Challenger Ryan Gregory took an early, commanding lead over five-term incumbent Supervisor Mark Luce in their battle for the only Napa County Board of Supervisor seat on the ballot Tuesday, leading both candidates to say the race is decided.

Gregory had 56 percent of the vote and Luce had 44 percent in results released by the county Election Division at 10:30 p.m. Tuesday. That count consisted of vote-by-mail ballots received by noon Saturday - Registrar of Voters John Tuteur estimated that will account for 40 percent to 50 percent of votes cast - and 97 percent of precincts.

The winner will represent the 2nd District that includes most of the western part of the city of Napa. He will grapple with such issues as alleviating traffic, promoting affordable housing and finding a balance in Napa County’s world-famous wine country between allowing winery growth and preserving agriculture.

Gregory said the wide initial margin indicated he would win.

“I think it’s a reflection of our hard work,” Gregory said. “It really is about elbow grease and shoe leather and we had a team doing everything we could have done. Going into (Tuesday night), I had peace, because I did everything I could have done.”

After seeing the first results, Luce said Gregory is to be congratulated.

“He ran a very hard race, worked hard and earned the vote of the public,” Luce said. “I wish him the best. And I appreciate those who supported me over the years.”

Gregory, 42, is a civil engineer and vice president for the local firm RSA+. The Napa native has never held local elected office, but has been active with groups ranging from the Napa Valley Vine Trail Coalition to the Napa Chamber of Commerce.

“In my career and my community work for 20 years, I’ve been getting ready for this, to serve at this level,” Gregory said during the campaign. “It’s my calling and my time to do it.”

He ran a campaign that focused on such issues as affordable housing and traffic and on the need for new ideas. He assembled a long list of endorsements from local elected officials, such as Supervisors Alfredo Pedroza, Diane Dillon and Keith Caldwell and each Napa City Council member.

Luce, 59, was first elected to the Board of Supervisors in 1996. He ran a campaign this year that focused on such issues as protection of agricultural land and open space and on his experience.

A few weeks ago, he talked about why he wanted a sixth term.

“Probably the same reason I got started in this,” Luce said. “I’m just concerned about my community and the direction that it’s going. I greatly value our rural character.”

During one candidate’s forum, Luce addressed Gregory’s call for new blood on the Board of Supervisors. He saw nothing wrong with his own blood or energy level.

“I’ve got a lot more to do,” said Luce, who had endorsements from such local officials as District Attorney Gary Lieberstein, Sheriff John Robertson and Supervisor Brad Wagenknecht.

Ramos bringing her vision of Napa to Board of Supervisors

Belia Ramos knows Napa County from one end to the other, from the Old Napa to the New Napa.

Napa County voters cast their ballots for a younger Board of Supervisors, and on Sunday morning, its two newest members made their entrance. 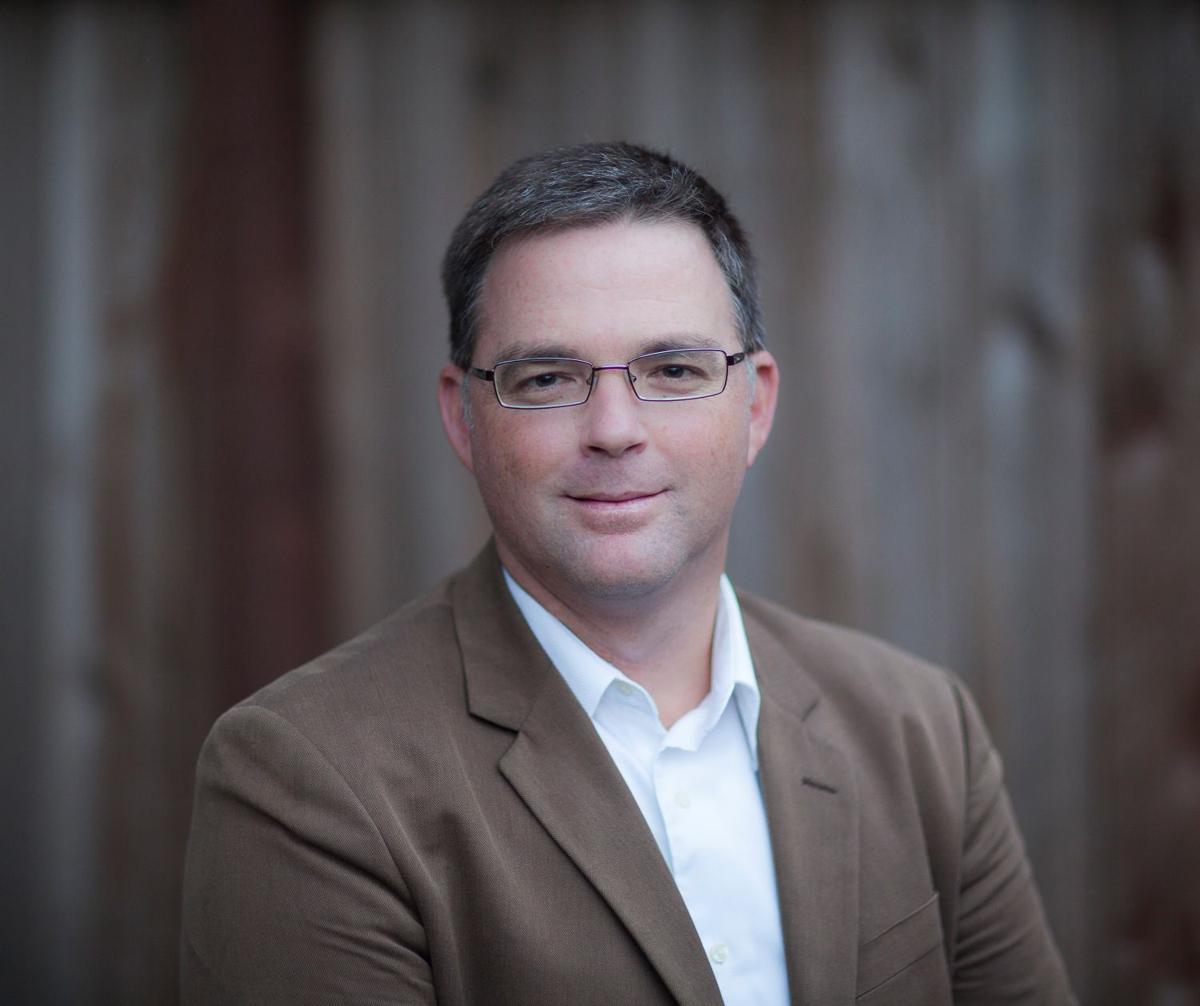 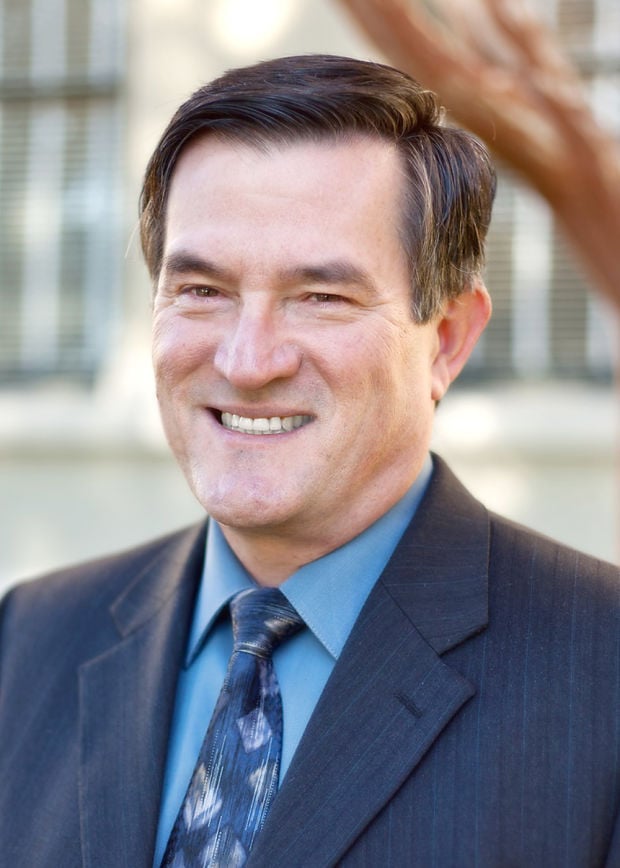