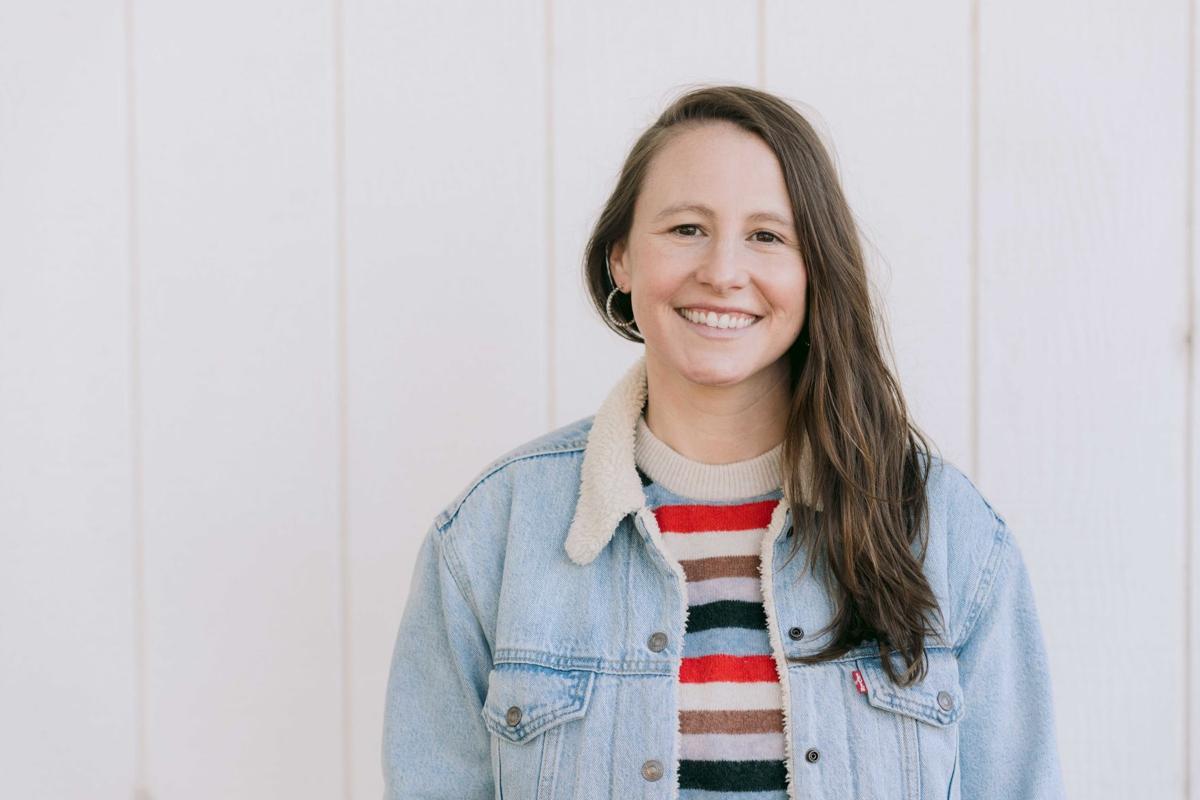 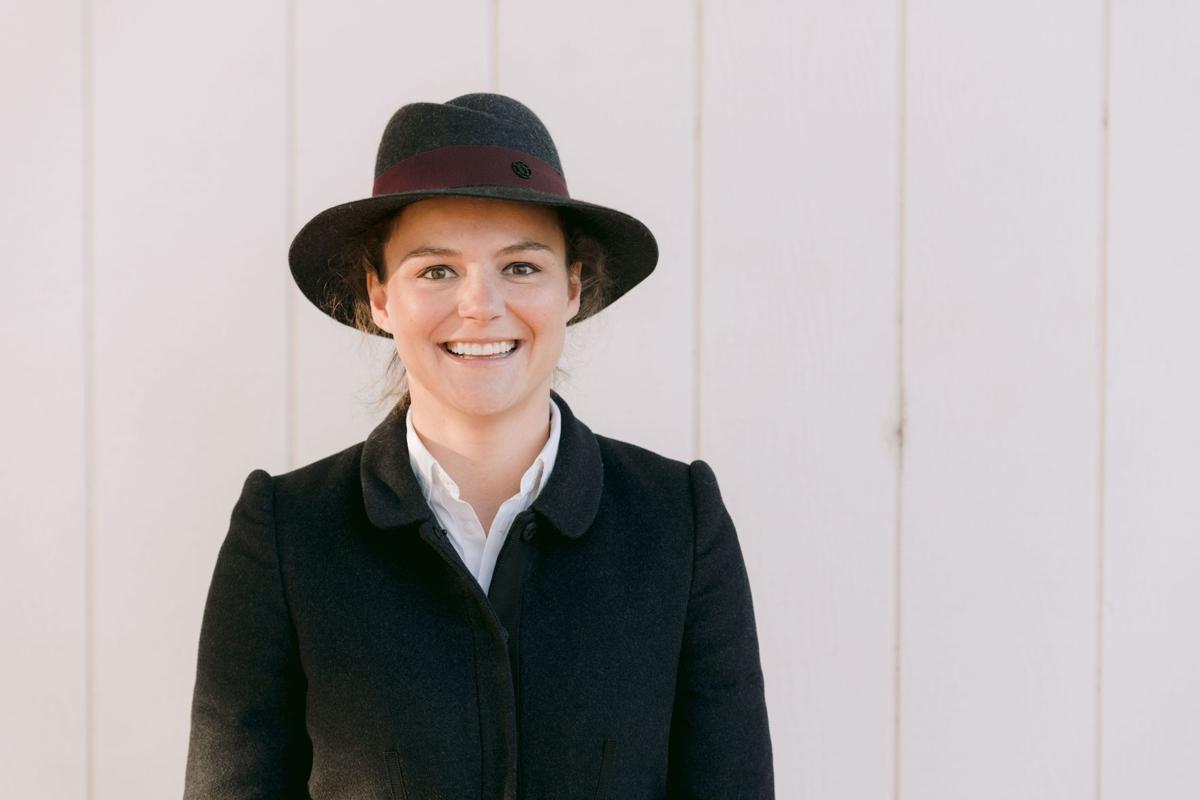 This marks yet another acquisition in Napa Valley for Lawrence, whose name was relatively unknown in North Bay wine country prior to his purchase of Heitz Cellar in April of 2018. Just over a year later, Lawrence, a Nashville-based billionaire investor, purchased Rutherford’s Wildwood Vineyard; next was Haynes Vineyard in the fall of 2019, which Lawrence purchased for around $12.5 million, Wine Spectator reported at the time, prompting speculation from some about plans to build a Napa Valley empire.

And three months ago – just before the winery on the property burned in the Glass Fire – Lawrence purchased Deer Park’s Burgess Cellars. McCoy has underscored intent to rebuild the winery.

“The next four years will be very exciting for us,” McCoy said soon after the purchase of Haynes Vineyard, when asked by San Francisco Chronicle Wine Critic Esther Mobley whether to expect additional activity from Lawrence in Napa Valley.

Stony Hill Vineyard was established by Fred and Eleanor McCrea in the early 1950s, according to the release. It quickly gathered a following, becoming well known for its Chardonnay. It was purchased from the McCreas by Ted Hall, president & CEO of Long Meadow Ranch, in 2018 – an acquisition that was at the time celebrated for having preserved the local nature of the winery’s ownership.

Jaimee Motley has been appointed as winemaker, according to the release, while Laurie Taboulet will take on the role of estate director.

On a Sunday in mid-March of this year, I stood watching as Gov. Gavin Newsom announced the coronavirus had arrived in California - and that the state would soon shut down to prevent its spread. He began listing impacted businesses and industries; the moment I heard 'wineries,' I knew I was on the clock.

It feels now like that press conference, held just before the nation plunged deep into lockdown, was a clear demarcation of 'before' and 'after.' In both my professional and personal life, I've sometimes struggled to come to terms with just how much has changed this year, and with how much has been lost: 300,000 dead from the coronavirus in the United States. So many small businesses seem to be facing extinction. It's enough to make my head spin, and that's not even touching upon the wildfires that ravaged Napa County this year.

So I've been making sense of everything that's happened to our community through my work at the Register, because my reporting this year has been all about listening. I've lent my ear to anyone who will talk to me: folks made homeless by the wildfires; communities, including the valley's agricultural workforce, disproportionately impacted by the virus; business owners and their employees who rightfully fear for their future. This list - my top five stories of this year - is all about them.

An eviction crisis, stymied only by philanthropy and a temporary eviction ban, simmers in Napa County

Twin economic crises - the pandemic and the wildfires - threaten the housing security of a substantial number of renters in Napa County. More than a third have asked for help.

The National Guard has been called in to help with the explosive growth  in demand at Napa's food bank.

Heitz Wine Cellars, one of Napa Valley’s most storied producers, has traded hands. The winery on Wednesday, April 18 announced its sale to bil…