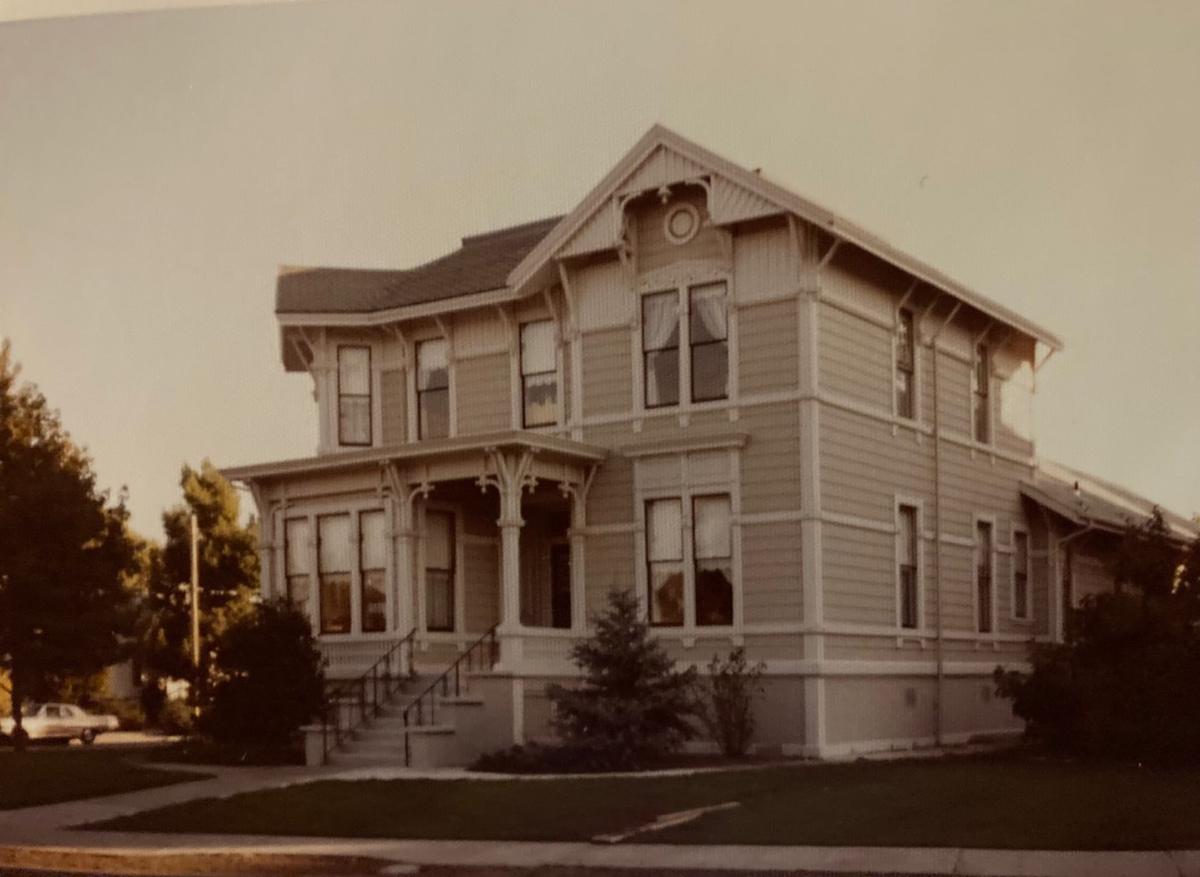 The Parker House after its restoration. 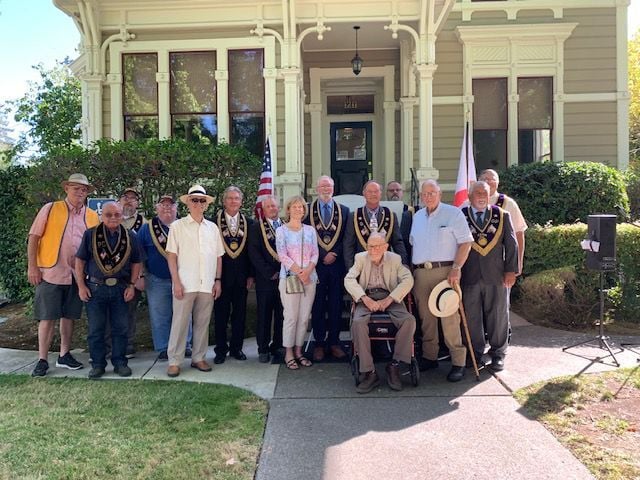 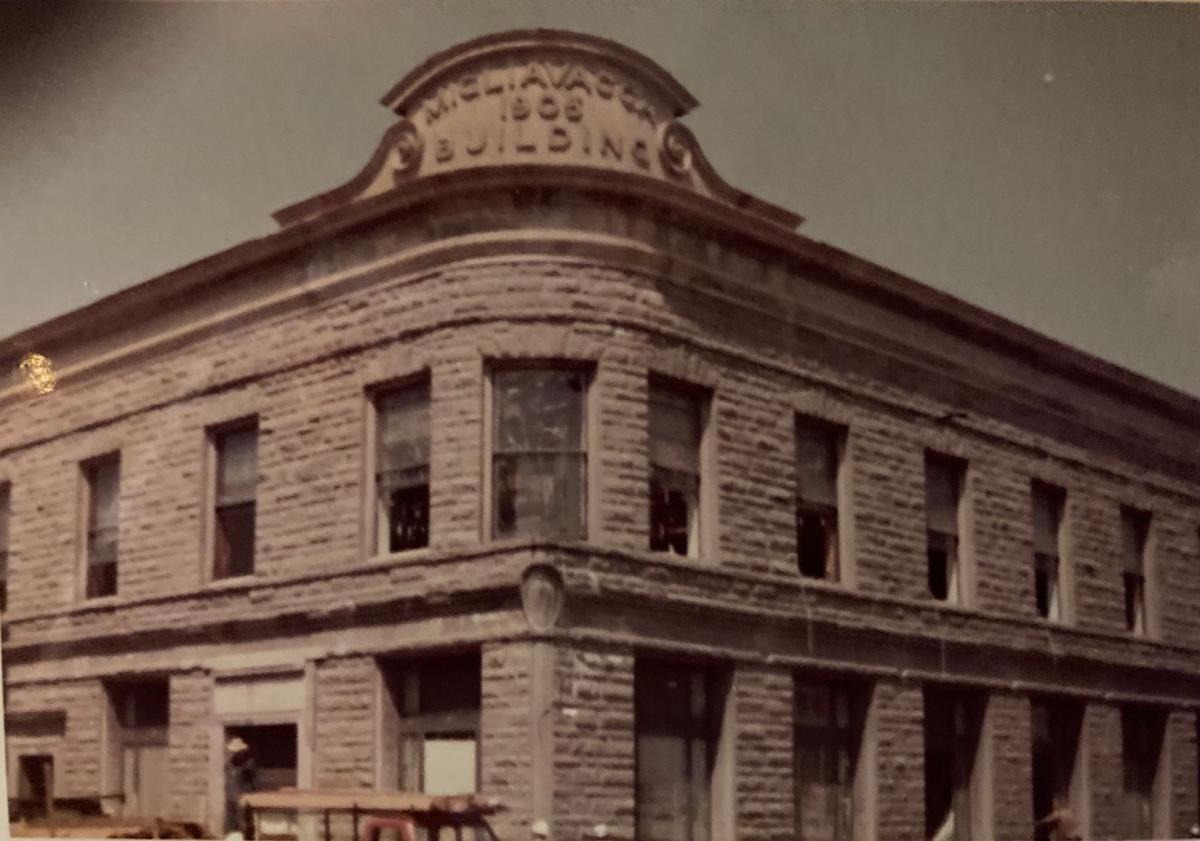 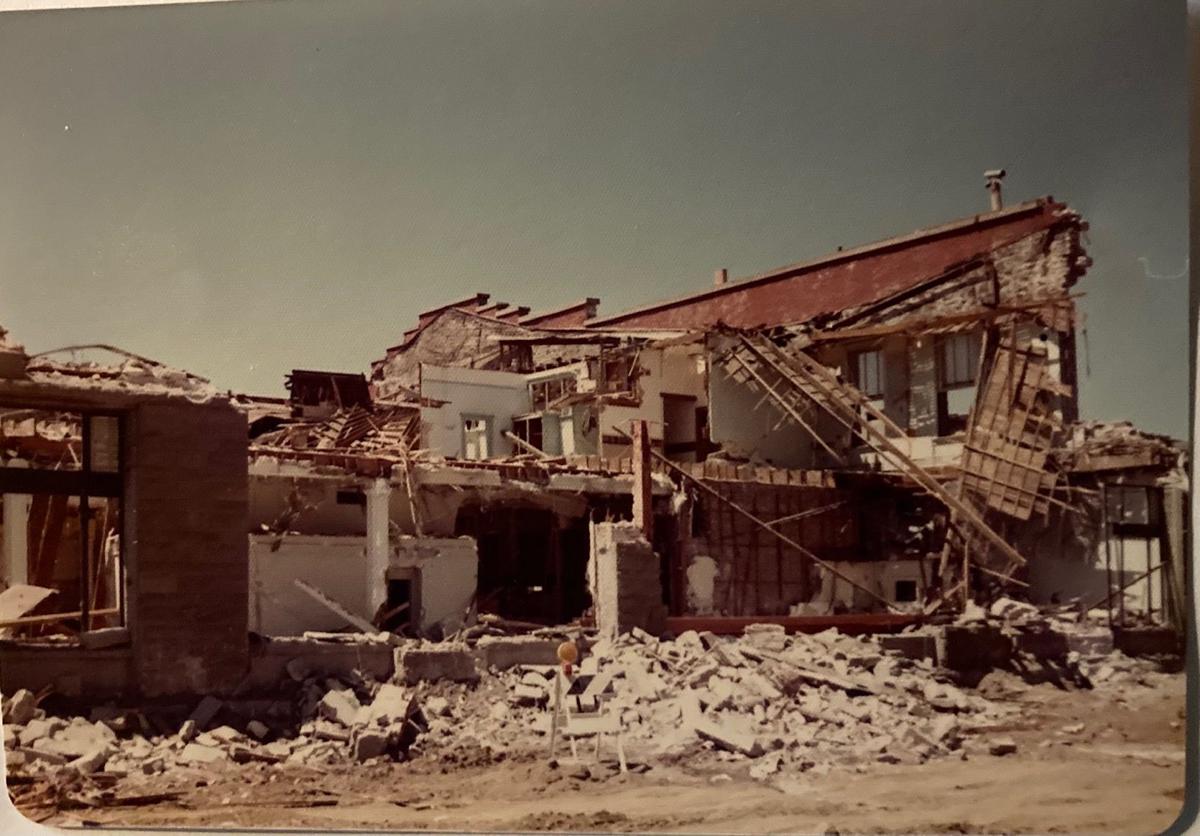 The Migliavacca Building after it was demolished in the 1970s. 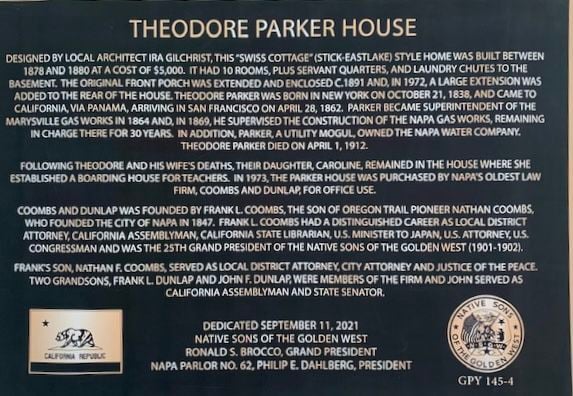 The plaque for the restored Theodore Parker House.

On Sept. 11, 2021. the Native Sons of the Golden West gave Napa’s Old Town an early Christmas gift. They declared the Theodore Parker House on Division Street to be an historical structure and will soon place a plaque in the front of the building.

In my column this month I would like to tell you my own personal history with this building, now known as 1211 Division Street, which started in 1973. When I met the man who was to become my husband, Philip, in 1966 he was practicing law in the old Migliavacca Building, on the corner of First and Brown Streets.

He was in his second year of law practice after coming to Napa in 1965 to join the venerable Napa law firm of Coombs and Dunlap, which had their offices on the second floor of the Migliavacca building. (The building should not be confused with the Migliavacca House, which has been preserved and moved to its current location at the corner of 4th and Even Street). Mervyns department store was on the ground floor.

Many Napa doctors, dentists and lawyers started their careers on the second floor of this old office building. Conditions were primitive by today’s standards. There was no air conditioning. Legal documents were produced on electric typewriters and carbon paper instead of word processors and printers. Secretaries took shorthand dictation.

Instead of an intercom between offices, Frank Dunlap frequently answered the phone. “PHILLL. . . it’s for you,” he would shout. In fact, he would sometimes stay on the line and eavesdrop. Philip warned me to be careful what I said on the phone when we first started dating.

There was one common bathroom, used by everyone, for which access was through Philip’s office.

The Migliavacca Building had been built in 1904. At one time it housed the Napa branch of the Bank of Italy, the predecessor of the Bank of America. Napa founder, Nathan Coomb’s son, Frank Coombs started his law practice there in 1905. Later, Frank was joined by his son, also Nathan Coombs, the grandson of Napa’s founder, and eventually his nephews, Frank and John Dunlap.

By 1973, the old stone building had ended its useful life and was slated for demolition by Napa’s Downtown Redevelopment Project. By that time, Philip and I had married and started a family and Philip had been made a partner in the firm.

Two new attorneys had joined the firm, Malcolm Mackenzie and Scott Snowden. The burning question was, “Where would they relocate?” Frank Dunlap, the senior partner wanted to move next door to a similar old stone building known as the Gordon Building.

I expressed my opinions and suggested we buy a building somewhere downtown near the Courthouse. The idea took hold and, together with Napa architect, Bill Jeffries, we started looking for a suitable place to go.

To make a long process sound shorter, we finally agreed on the Parker House, at the corner of Coombs and Division in Old Town, and applied for and obtained the necessary historical preservation zoning and use permit from the city of Napa to convert the building from a rooming house to a law practice, and started the remodeling process.

It took a long time, but the wrecking ball was getting ready to demolish our old home in the Migliavacca Building, so we had to move things along as fast as we could.

Finally, with the plans drafted, the building permits issued, and Troy Fraser hired as our contractor, the work began. Gradually, the beautiful old Victorian era building once home to Theodore Parker, was restored to its original glory with modern features making it suitable and safe to use for law offices.

When the construction was completed, all the lawyers and their families and staff helped move almost 75 years of accumulated legal history out of the old office to the new building. It was a major project. Everyone worked days, nights and weekends packing up and moving fixtures, files and the firm’s library of legal books. Still, I remember many moments of fun and silliness.

Back in those days it was the tradition in Napa that when lawyers opened new offices, they hosted an open house. So, our first event was a big party. Fortunately the October weather was beautiful. Guests flowed out from the new building as they sipped their sparkling wine to the parking lot under the newly added porte cochere, where Bill Jeffries relocated his architectural offices.

Although Philip left the law firm when the Governor appointed him to be a Napa judge in 1977, we still identify with that lovely old building and were glad to have had a part in preserving and restoring one of Napa’s downtown architectural treasures. In fact, we did the same thing years later with our 150-year-old bungalow home, which is just a few blocks away.

Photos: Napa's Helgeland brought a touch of Scandinavia to Napa in the late 1960s.

Have you seen this sign? Do you know what happened to the old neon sign outside the Napa Register on First and Coombs?

Have you seen this sign? Do you know what happened to the old neon sign outside the Napa Register on First and Coombs?

Do you have photos of Napa County newspaper workers/employees on the job?

Rebecca Yerger looks back 100 years for a glimpse of what was in the news in Napa County and beyond in January 1922.

The Parker House after its restoration.

The Migliavacca Building after it was demolished in the 1970s.

The plaque for the restored Theodore Parker House.