Standing at the corner of Third and Franklin streets, the Uptown Theatre is a local vestige of Hollywood’s golden era. Opened in 1937, this downtown Napa icon recently changed hands with the Altamura family selling it to the Truchard family.

Its story began 85 years ago. A Napa Register newspaper ad for the August 1937 opening hailed it as “the last word in ultra modern theatre construction ... All Napa welcomes its magnificent new deluxe theatre.”

The first film to be shown at the Uptown was “Ever Since Eve” starring Marion Davies and Robert Montgomery. The Uptown opening was truly grand for Napa with searchlights, banners and more. The admission price was 35 cents for adults and 10 cents for children.

The original manager was Thomas Malloy, a Napa native well experienced in the entertainment industry management field. He oversaw all the theater’s construction and opening details.

Malloy agreed with the Register ad regarding the Uptown’s modern appointments and style. He added, “The original plan was to have a stark red lobby at the Uptown. However, at that time there was a growing fear of the ‘Russian Red Menace.’ I talked with Lawrence Borg (the Uptown owner) about it and suggested, with current feelings, maybe red was not a good idea. So it was toned down to a salmon pink.”

Another Uptown memory of Malloy’s involved the cast and crew of the movie “They Knew What They Wanted” starring Carole Lombard and Charles Laughton, filmed locally in 1940. The production team needed a place to view the “dailies.” Arrangements were made with Malloy to use the Uptown for 45 minutes between the matinee and evening shows.

Malloy said, “One scene I remember vividly was a sunrise over the valley. It was a beautiful scene with the fog in the western hills and the sun shining on the fog and hills. However, that scene was cut from the final, post-production edition of the movie.”

In 1945, Borg sold Napa’s theaters, the Fox and Uptown, to the Blumenfeld theater chain. Malloy continued as manager for another year. “I didn’t like working for a circuit," he said. "Everything had to be just so. There was no flexibility or creativity. It was not very interesting anymore.”

The Blumenfeld company upgraded the Uptown’s projection equipment to a Cinemascope system in 1954. To accommodate the Cinemascope specifications, the original 23-foot movie screen was replaced with a 40-foot screen.

Blumenfeld made even more changes over time. In 1973, the Uptown was divided into two theaters. Thirteen years later, 1986, it was divided again into four screens.

The 1990s brought numerous management and ownership changes. The Uptown’s ownership transferred from Blumenfeld to the Tocchini and Bernardini partnership in 1990. Eight years later, 1998, three Napans, Gabe Meyers, Joe Peatman Jr. and Bob Vogt, took over its lease and management.

Altamura and company invested heavily in the Uptown’s rehabilitation, transforming the building into a live performance venue instead of a movie house. The exterior work was completed in 2005. Four years later, 2009, artisan Philip Slagter finished the restoration of the theater’s 10,000 square feet of murals.

Since its grand opening, the Uptown has offered a wide array of live performance genres within is beautifully rehabilitated Art Deco edifice, a remnant of Hollywood’s golden era.

15 of the most unique movie theaters in the US

15 of the most unique movie theaters in the US

Zimbabwe govt has tried unsuccessfully to reapply for Commonwealth membership

Zimbabwe govt has tried unsuccessfully to reapply for Commonwealth membership 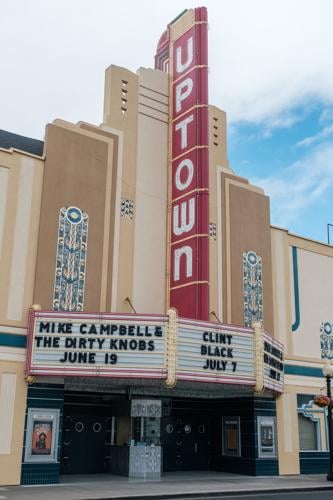 The Uptown Theatre on Third Street in downtown Napa. 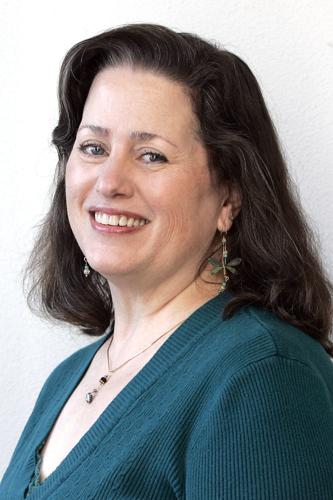