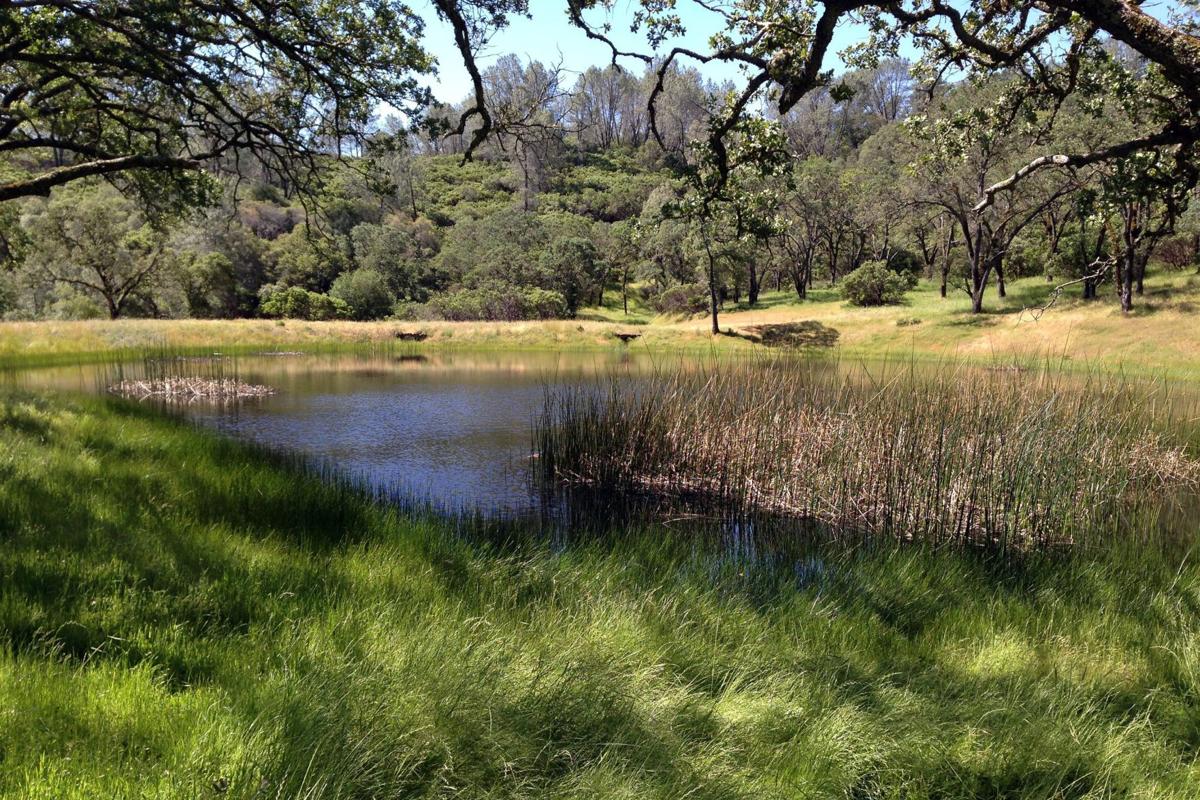 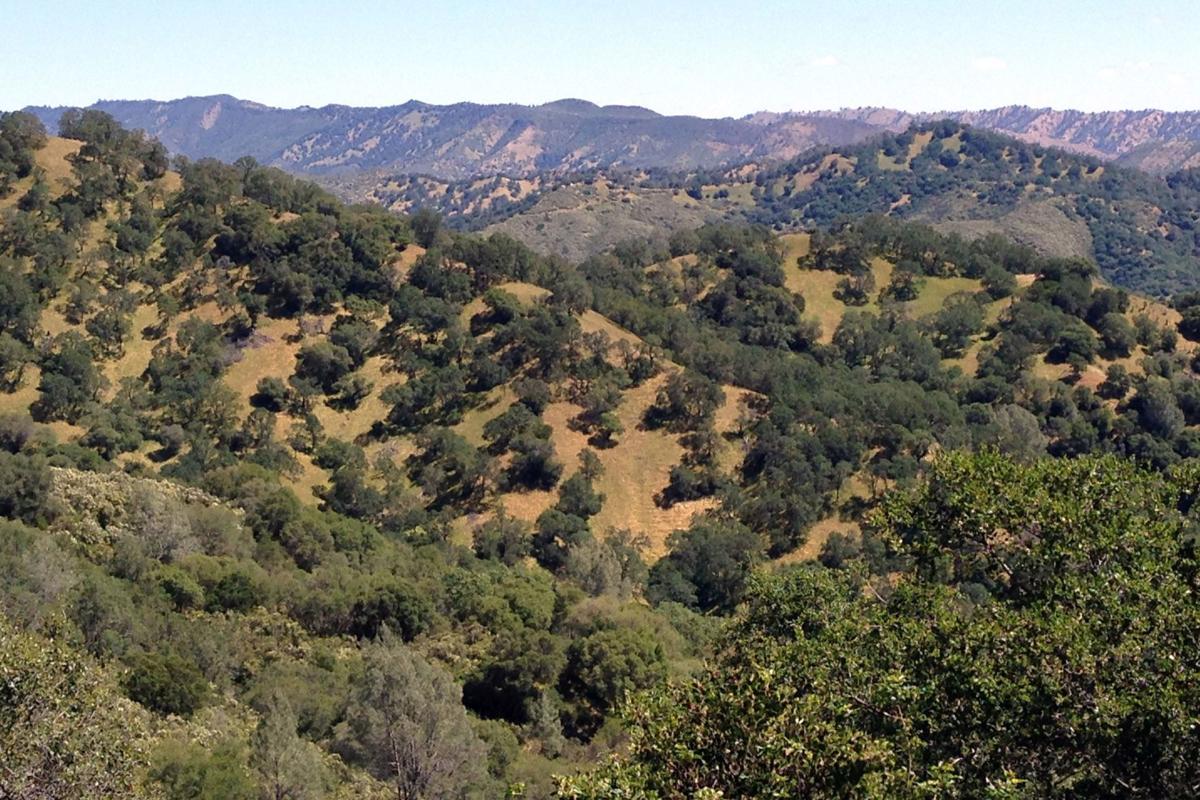 Land Trust of Napa County has announced the acquisition of 1,910 acres that will be known as the Wragg Ridge Preserve.

The land near Lake Berryessa features a wide expanse of oak woodlands, covering almost the entire property, as well as priority habitat for wildlife, including endangered species.

The acquisition was funded by grants from the Gordon and Betty Moore Foundation, the California Natural Resources Agency and the Arthur L. and Elaine V. Johnson Foundation.

“Without their help, this conservation project would not have been possible,” said Doug Parker, CEO of the Land Trust. “And I also want to thank the owners who sold the property through a bargain sale, below its appraised value. Their generosity was a critical element in protecting this beautiful natural area.”

“Protecting our state’s natural resources continues to be a priority for the California Natural Resources Agency,” said Secretary for Natural Resources John Laird. “Funded via the Environmental Enhancement and Mitigation program, the Wragg Ridge acquisition project will protect in perpetuity riparian habitat for the California Red-legged Frog and will provide a wildlife corridor between Lake Berryessa and Lake Curry to the south.”

“This is a very significant conservation acquisition,” said Dan Winterson, who manages the Bay Area Conservation Program at the Moore Foundation. “We are very happy to support the excellent work of the Land Trust in protecting Wragg Ridge, which will have important wildlife habitat and connectivity benefits.”

The new preserve is the largest property the Land Trust has added to its portfolio in over 10 years.

“The vast majority of our transactions are conservation easements, as I think most people know,” said Parker. “But this property was in a strategic location and had a wealth of habitat and wildlife values that we thought could benefit from our ownership and management.”

The property abuts protected lands at Lake Berryessa and is near land owned and managed by the Bureau of Land Management, part of the Berryessa Snow Mountain National Monument, as well the Quail Ridge Reserve, which is part of the University of California’s Natural Reserve System. It expands protection along a high ridge – Wragg Ridge – extending south from the lake.

The public will be able to hike the new preserve via guided tours. The first one at Wragg Ridge is planned for Nov. 11. More information will be posted shortly at www.napalandtrust.org/.

The property is dominated by extensive oak woodlands – predominantly blue oaks and interior live oaks, with some black oaks – and it also contains priority wetlands, including a creek, seasonal springtime pools and year-round ponds.

The wetlands provide habitat for rare species, including the federally listed California Red-legged Frog, one of the few federally listed species in Napa County. The largest native frog in the western United States, this species is estimated to have lost over 70 percent of its previous habitat. It was listed under the Federal Endangered Species Act in 1996. The Land Trust will work with the U.S. Fish & Wildlife Service on habitat enhancement and restoration efforts for this species as well as other priority wildlife on the preserve.

The new preserve is also significant as a connector to ensure future wildlife migration along protected corridors.

“The property’s five miles of continuous ridgeline and diverse array of high quality habitats will provide opportunities for wildlife to move across the landscape while accessing important resources,” said Mike Palladini, Stewardship Program Manager for the Land Trust. “The property’s broad range of ecological and topographic features, and its connectivity with other intact natural areas should help native plants and animals adapt to the impacts of climate change as well.”

Protecting large expanses of oak woodlands is significant for wildlife. The U.S. Fish and Wildlife Service has documented habitat for more than 300 wildlife species that depend on oak woodlands for food and shelter. Protection is a priority because oak woodlands are endemic to this region and only a small percentage are protected statewide.

With this newest acquisition, the Land Trust has now protected over 72,000 acres, more than 14 percent of Napa County.

Duckhorn elected to Land Trust board of trustees

Duckhorn elected to Land Trust board of trustees