McVicar Vineyards & Winery, once the site of Dahl Vineyards, sells for $5.5 million
Share this
× 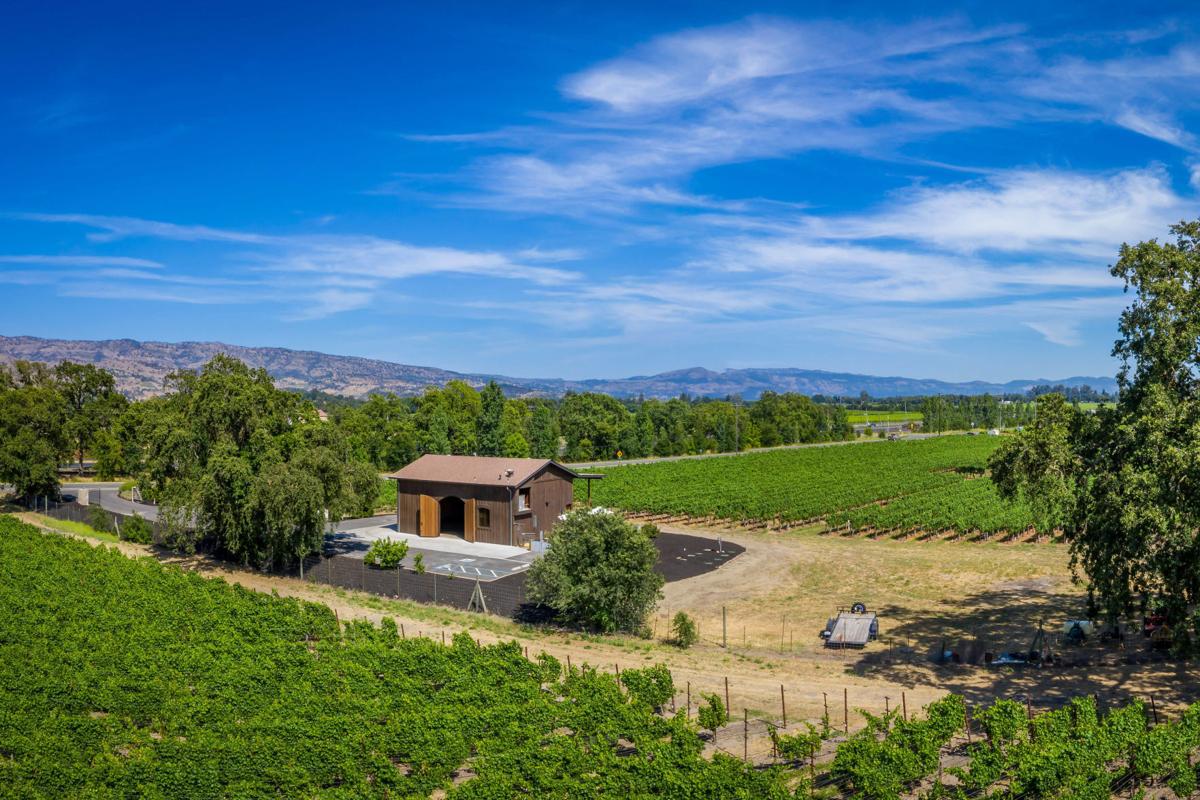 The property and winery from a distance at what was formerly McVicar Vineyards. The property garnered national media attention in 2015 after its former tenant, Robert Dahl, committed a murder-suicide in the area. 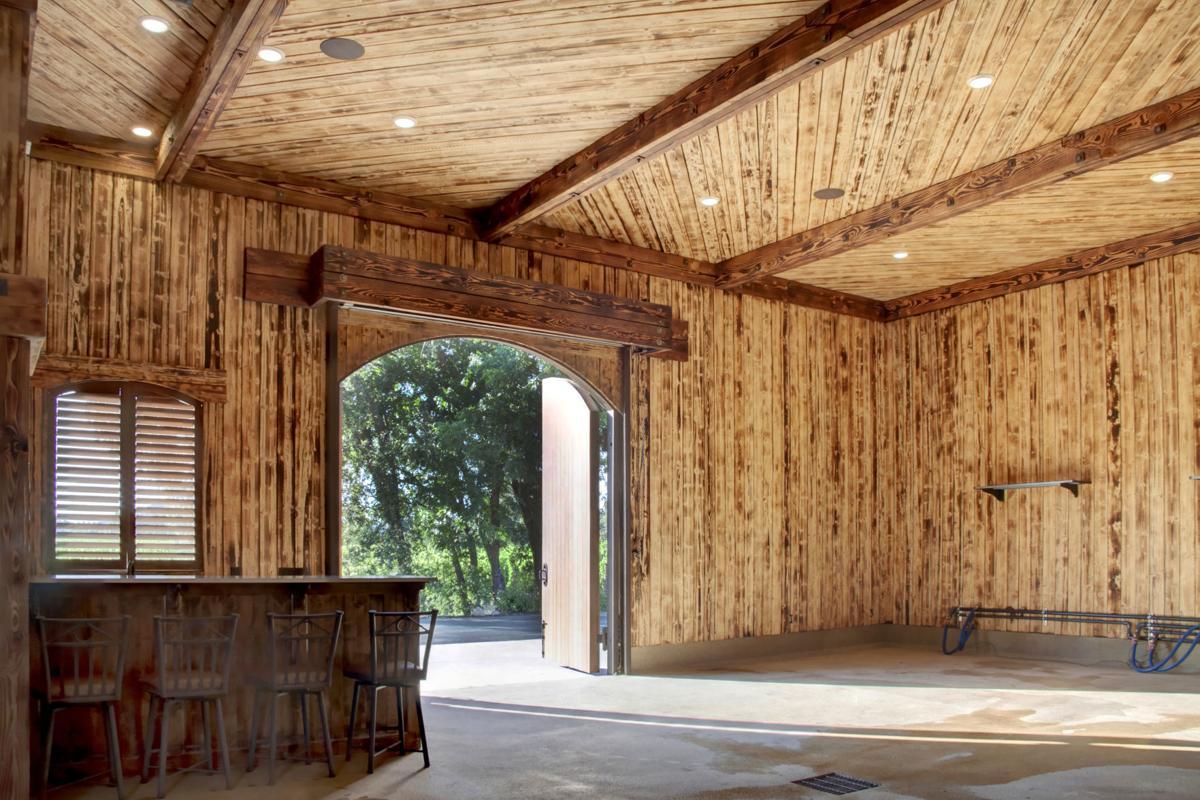 This is the inside of the 1,131-square-foot winery on the McVicar Vineyards property, recently purchased by Hill Family Estate. 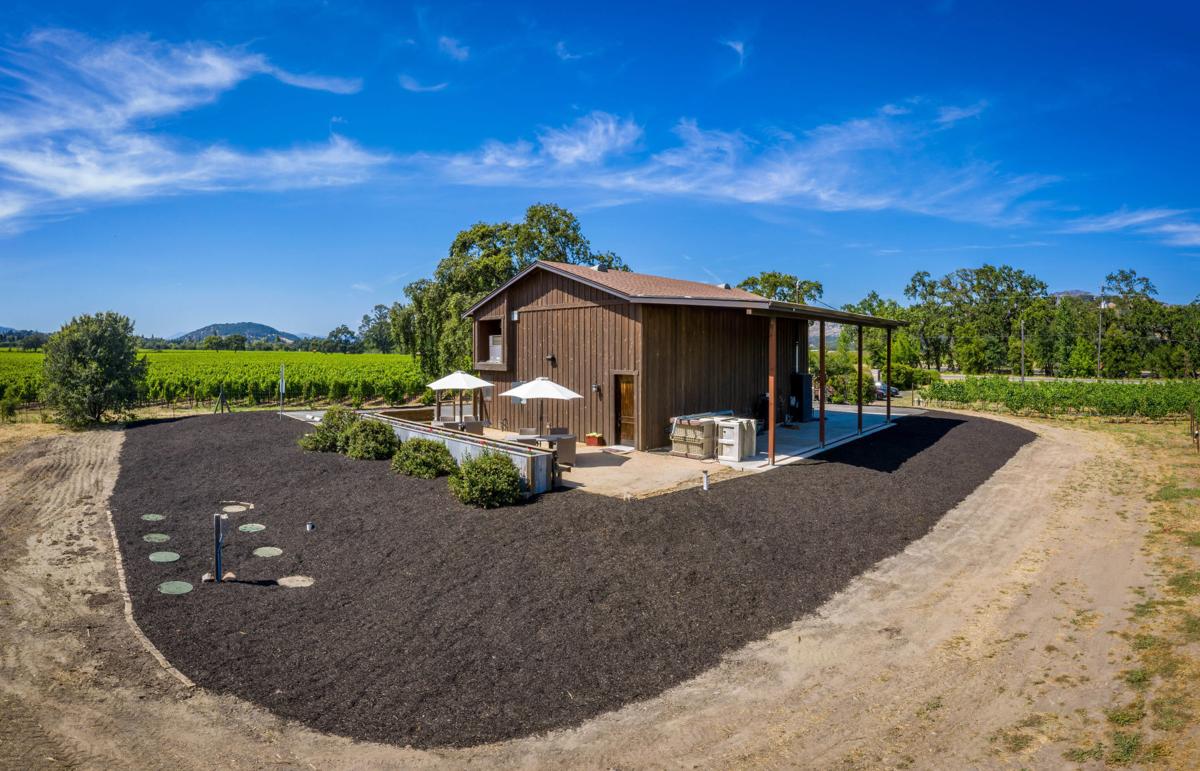 The property features an outdoor tasting area and crush pad, Greer said. The use permit also allows for 10 marketing events annually, allowing for 30 people at each event.

The McVicar Vineyards & Winery property on Solano Avenue, once the site of Robert Dahl Vineyards, has been sold, listing agent Cyd Greer confirmed.

The sale closed in late November, Greer said. The Yountville property was purchased by the Hill family of Hill Family Estate for $5.5 million, about half a million dollars under its initial listing price of $5.96 million.

The property found itself in the national spotlight in 2015 after former tenant Robert Dahl committed a murder-suicide nearby. The winery’s previous owners, the McVicar family, constructed a 1,131-square-foot winery with permits to produce 20,000 gallons a year in the late 1980s.

The winery, named Chateau Chais de Napa, had no marketing or visitation allowances. It became largely dormant in the mid-2000s, according to The Napa Wine Project. The space sat vacant until Dahl, an entrepreneur with a checkered past, leased it from three sisters in the McVicar family in 2014.

Dahl’s name was splashed across headlines in 2015 after he shot and killed Emad Tawfilis, an investor in Dahl Vineyards, before ultimately taking his own life. Tawfilis, claiming fraud, had come to the winery to reclaim a $1.2 million loan he’d made to Dahl.

In late 2016, the Napa County Planning Commission amended the winery’s use permit, including allowance of up to 84 visitors per week and 10 marketing events annually with up to 30 guests each. Planning Commissioner Jeri Gill then called the amendments “a modest project”.

It went on the market at the end of 2018. Greer became its listing agent in late June of this year, she said.

“There was a lot of interest right out of the gate,” Greer added.

Greer, describing the property as largely “turnkey,” said she believes the Hills will use the property’s visitation entitlement. She noted that the property also has an outdoor crushpad and an elevated patio area for tastings.

Hill Family Estate, whose Yountville winery is operated by father-son pair Doug and Ryan Hill, began producing wine in 2001, according to the winery’s website. Hill Family owns vineyards in north Napa, Carneros, Atlas Peak and the Oak Knoll District, along with a handful outside of the Napa appellation, the website says. Their family-owned winery also operates a tasting room in Yountville.

The property’s estate vineyards include 3.85 acres planted to Cabernet Sauvignon, almost 2 acres planted to Merlot and a small planting of Cabernet Franc. Some of the vines were planted shortly after the winery was built in 1992, Greer said, and other plantings are as recent as 2015.

“I felt the buyer was a perfect fit for the property,” Greer said of Hill Family Estate. “I was happy to see it was a local family who purchased the land. They have an existing business, and this allows them the take the next step.”

2019 marked my arrival at the Register and subsequent dive into Napa's wine industry. The year has also been host to excellent coverage of community news by my colleagues. Here are my top 5.

They purchased a multi-million dollar Napa ranch as 20-somethings. All 17 of them.

Napa County Library's literacy program publishes a newspaper, aimed at those for whom English is a second language.

A creek near Oakville small enough to jump over has become part of a big battle involving trademarks and money.

Multigenerational farming families are increasingly rare in today's world. Napa Valley is home to many.

'Ambition, greed and gunshots' -- Napa winery murder to be featured on CBS '48 Hours'

A sensational 2015 murder-suicide case at a Napa vineyard is the focus of a “48 Hours” episode airing Saturday on CBS.

They bought a multi-million-dollar Napa ranch as 20-somethings. All 17 of them.

The property and winery from a distance at what was formerly McVicar Vineyards. The property garnered national media attention in 2015 after its former tenant, Robert Dahl, committed a murder-suicide in the area.

This is the inside of the 1,131-square-foot winery on the McVicar Vineyards property, recently purchased by Hill Family Estate.

The property features an outdoor tasting area and crush pad, Greer said. The use permit also allows for 10 marketing events annually, allowing for 30 people at each event.