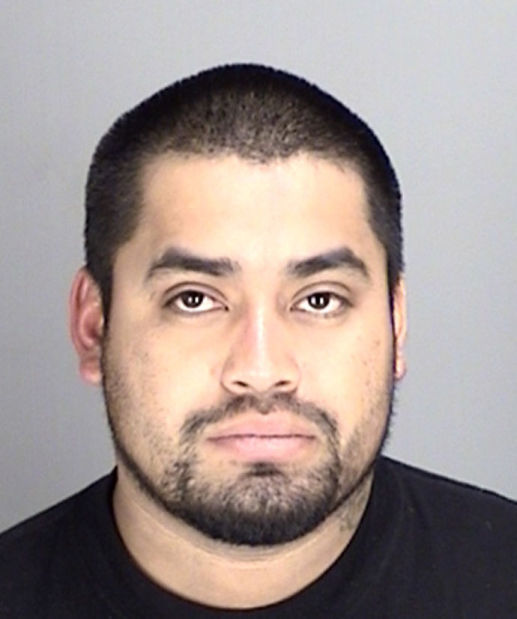 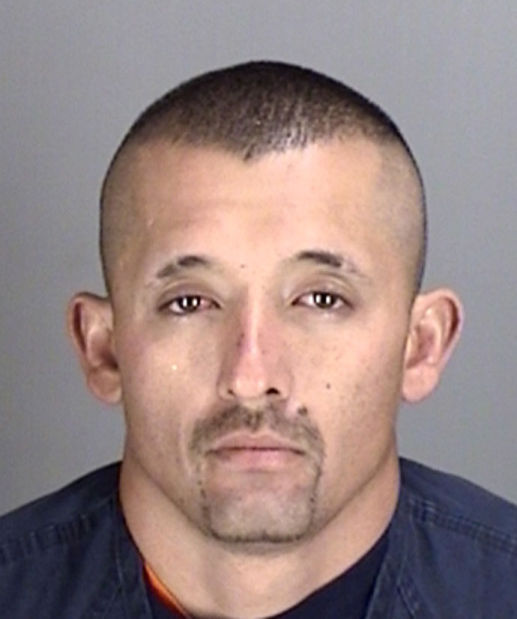 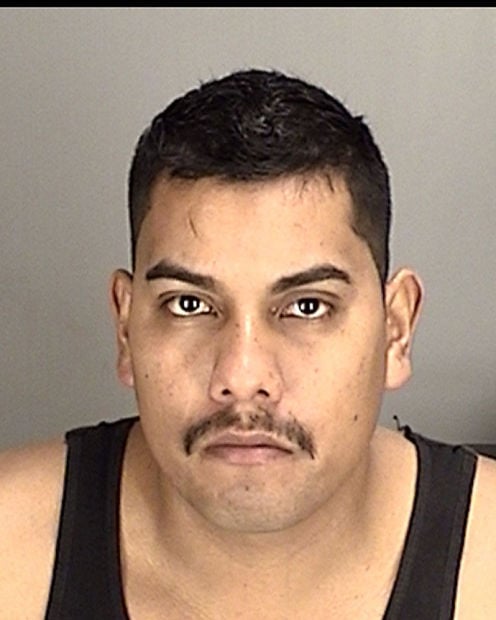 Two Napa men have been charged with murder in connection with the killing of a Santa Rosa man whose body was found near on Sage Canyon Road near Lake Hennessey on April 3.

A third suspect, Miguel Angel Garcia, 32, of Napa, died of a self-inflicted wound on April 2 in Kenwood, Sonoma County, after a 16-hour-plus standoff with law enforcement.

The suspects allegedly stole Pacheco’s wallet. One of the men withdrew about $300 from an ATM at the 7-Eleven on First Street, according to a search warrant obtained in connection with the kidnapping.

The men then drove to Lake Hennessey, where authorities allege Garcia pushed Pacheco into a creek bed and threw large rocks at him, killing him, authorities said in a court filing. Tovar-Telles is suspected of handing the rocks to Garcia, authorities said.

The discovery of Pacheco’s body followed a series of events, starting with Napa police officers investigating a shooting into an occupied car on Pueblo Avenue on March 31.

No one was injured in the shooting, which police said stemmed from a dispute over a woman. Police identified Tovar-Telles as the suspect.

Tovar-Telles was arrested April 1 near his residences in Napa in connection with that shooting.

According to court records, Tovar-Telles told police Garcia had given him the gun he allegedly used to shoot into the car on Pueblo Avenue. He said Garcia was staying on a property on Hoff Road in Kenwood, police said.

Garcia was wanted in Napa County on a warrant for being in possession of a firearm and ammunition by a felon, receiving stolen property, child endangerment and other crimes.

The Napa Special Investigations Bureau obtained a search warrant for the Sonoma County property. But when law enforcement arrived April 1, Garcia barricaded himself inside the trailer. During the standoff, Garcia confessed to killing Pacheco, according to a search warrant.

Pacheco’s body was found April 3 in the 2400 block of Sage Canyon Road, according to the Napa County Sheriff’s Office.

Tovar-Telles has been in custody since April 1 for the Pueblo Avenue shooting, for which he was charged with attempted murder, shooting at an occupied vehicle, assault with a semi-automatic rifle and carrying a concealed firearm.

Gonzalez has been at the Napa County jail since April 14 after he was arrested on suspicion of violating the terms of his probation for having a glass smoking pipe with a usable amount of suspected methamphetamine.

Garcia, who had not lived long in Napa, is also suspected of a second kidnapping in Sonoma County, according to law enforcement.

Garcia allegedly kidnapped a man in January in Rohnert Park when the alleged victim was trying to sell his 2007 Chevrolet pickup truck. The man, who has not been identified for his safety, was kidnapped for ransom during a test drive, according to the Rohnert Park Police Sgt. Jeff Justice.

Garcia and Jose Cortes-Siordia of Napa are suspected of kidnapping him and driving him near Lake Hennessey, Justice said. After the man’s family paid a ransom, the kidnappers told the man not to say anything about what had happened. The man managed to untie himself and find help. The incident was reported in January, according to police.

Santa Rosa Police recovered the kidnap victim’s truck in Santa Rosa in January, Justice said. DNA found inside the truck match Garcia’s, he said. The match was reported the same week as the standoff in Kenwood.

Luis Avila-Arriaga, 27, of Napa, is suspected of assisting in the crime, Justice said.

Both are in custody in Sonoma County, Justice said.

Three violent incidents that occurred in Napa and Sonoma counties over the past month may have been linked, according to law enforcement reports.

Law enforcement agencies have identified the body of the man found near Lake Hennessey last week, as well as determined that his suspected kil…

UPDATED (5:30 p.m., Friday): The body of a man found Thursday morning near Lake Hennessey is linked to the death of a Napa man who died in a s…