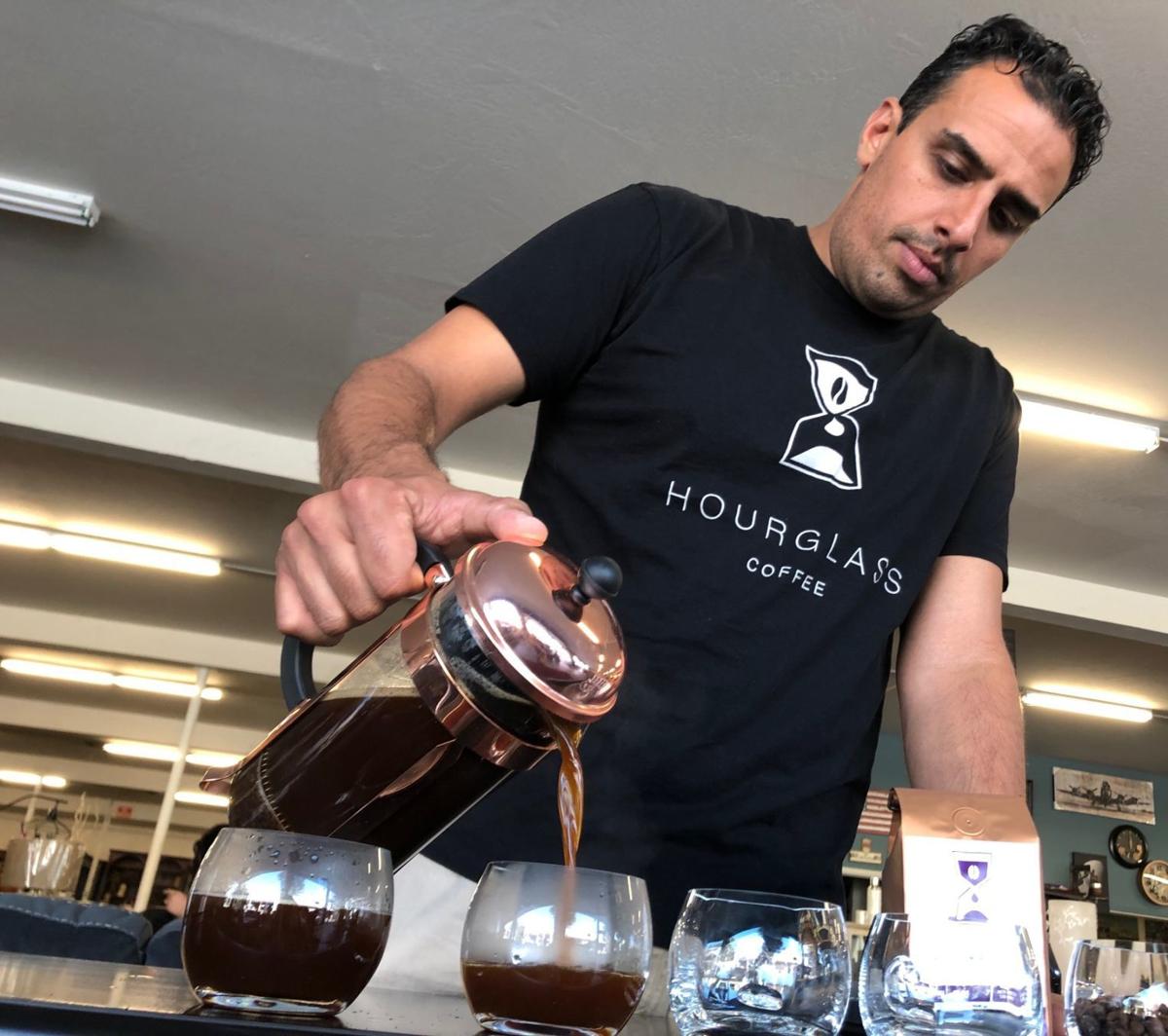 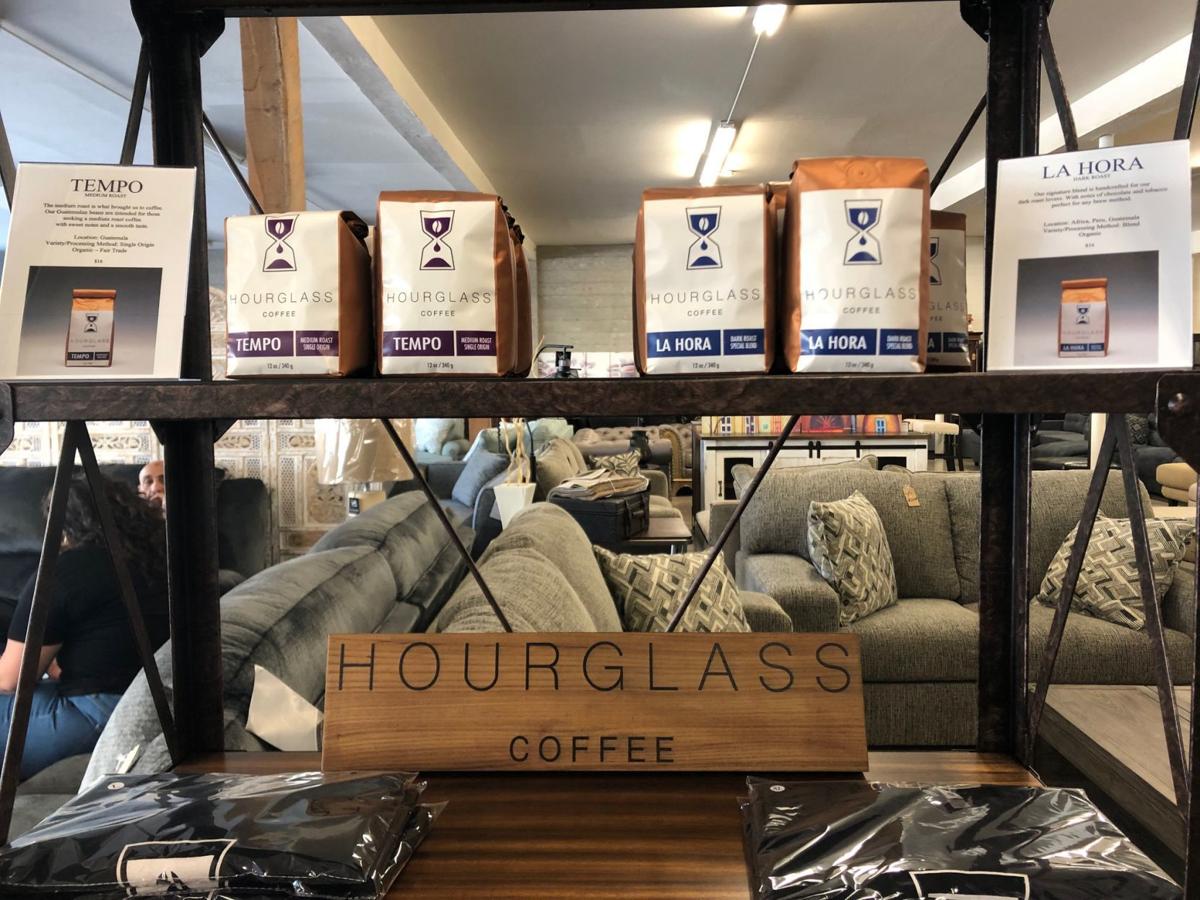 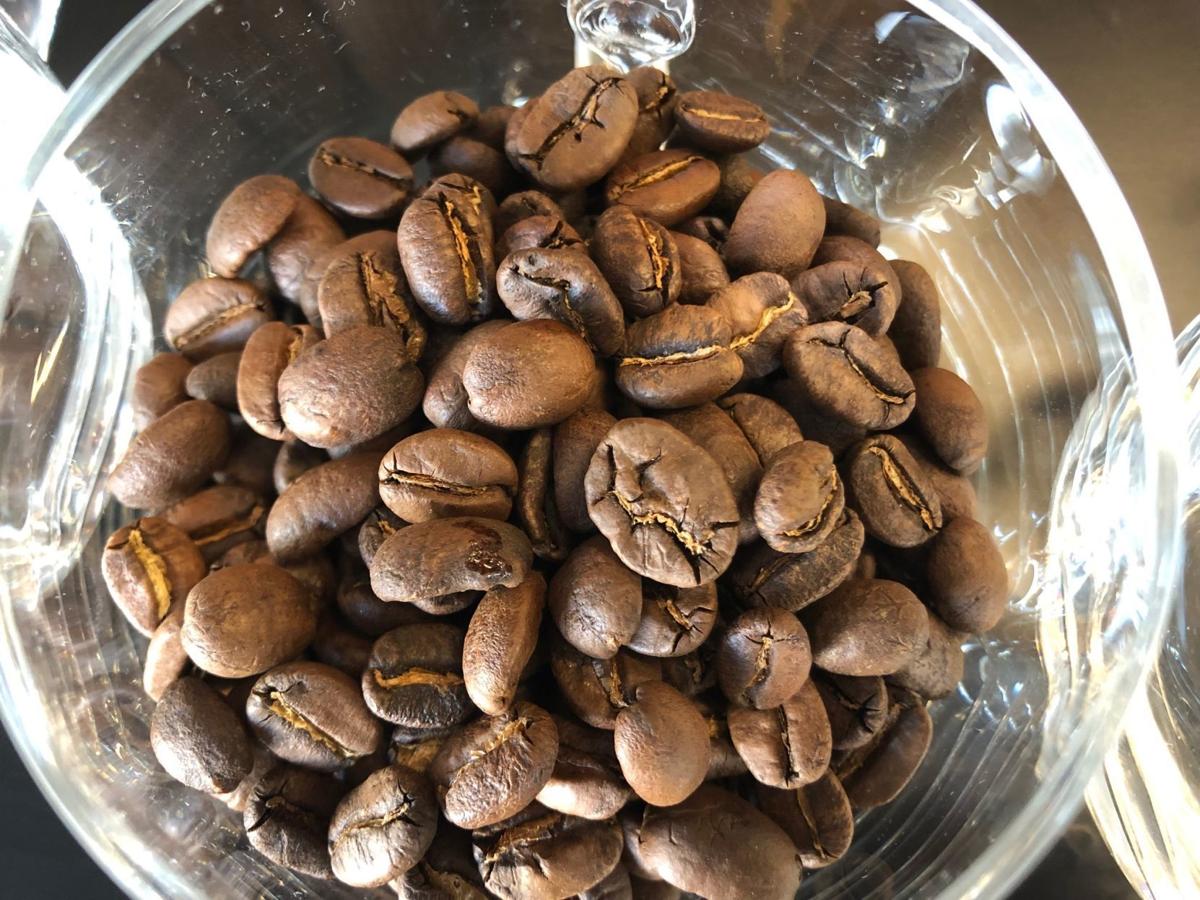 Tempo is a medium roast coffee made from Guatemalan beans.

Tempo is a medium roast coffee made from Guatemalan beans.

You might have met Napa Police Cpl. Omar Salem while patrolling downtown or walking school grounds as a resource officer.

Now, Salem has taken on a new role: owner and founder of Hourglass Coffee.

Salem, an ex-tea drinker, said his passion for coffee began 12 years ago when he started his law enforcement career and turned to coffee to stay alert during long shifts. Salem, who said he doesn’t drink alcohol, also saw coffee as something to sip at social functions while others drank wine.

He experimented with the flavors of different coffee companies, starting with big-name brands and working his way to beans roasted in small batches. He traveled to Peru, Bolivia, Colombia and Mexico, and sampled regionally produced coffees along the way.

“I developed a palette for coffee,” he said. “It’s a very social drink.”

He was inspired to start Hourglass Coffee after visiting a coffee company in Medellín, Colombia that claimed it didn’t export its product because it wanted locals to enjoy high-quality, locally produced coffee.

Though the Bay Area has a lively coffee culture, Salem said he felt local residents had few options to choose from. Just like Oakland has Blue Bottle Coffee and San Francisco has Philz Coffee, Salem said he hopes Hourglass Coffee will be a local favorite for the Napa area.

He said he wants to see the community “taking pride in something other than wine.”

Salem said he selects the beans and works with an Upvalley coffee roaster. Beans are roasted when the customer places their mail order. They aren’t “mass-produced in a big container,” he said.

Hourglass Coffee currently offers two types of coffee, shipped in 12-ounce bronze bags with a valve that allows carbon dioxide to escape. Beans are organic and fair trade, he said.

The medium roast, Tempo, is made with Guatemalan beans and produces a sweet and smooth beverage good for casual drinking, Salem said. La Hora (The Hour) is a dark roast made from beans sourced in Africa, Peru and Guatemala. La Hora has notes of chocolate and tobacco and pairs well with pastries or sweets, he said.

Salem said he hopes to eventually visit the regions where his beans are sourced, meet with growers and share their stories. He plans to eventually sell limited-edition beans from new countries, including Mexico — a nod to Napa County residents with Mexican roots.

Salem said he picked his company’s name because hourglasses are meaningful to him.

“Take your coffee and your time seriously,” he said.

Hourglass Coffee launched two months ago, Salem said, and he counts spreading the word about his company and getting people to try the product among his biggest challenges. Refining details such as the logo and packaging was time-consuming.

“The coffee was the easiest (part),” Salem said.

Salem said he’s motivated by a desire to leave a legacy for his children.

His father, Louis, owns Furniture 4 Less in downtown Napa. When Salem decided to try to become a police officer, he took solace knowing that his family’s furniture store would always be a place to come back to.

As an officer, Salem said he likes the community service aspect of policing. He hopes Hourglass Coffee beans will bring area residents together and give them a new locally roasted coffee option in a region dominated by wine production.

“To me, that’s rewarding,” Salem said.

Since 2013, in what has become one of the Napa Valley’s most coveted events, 800 ticketholders gathered to sip and commune while they dined at…