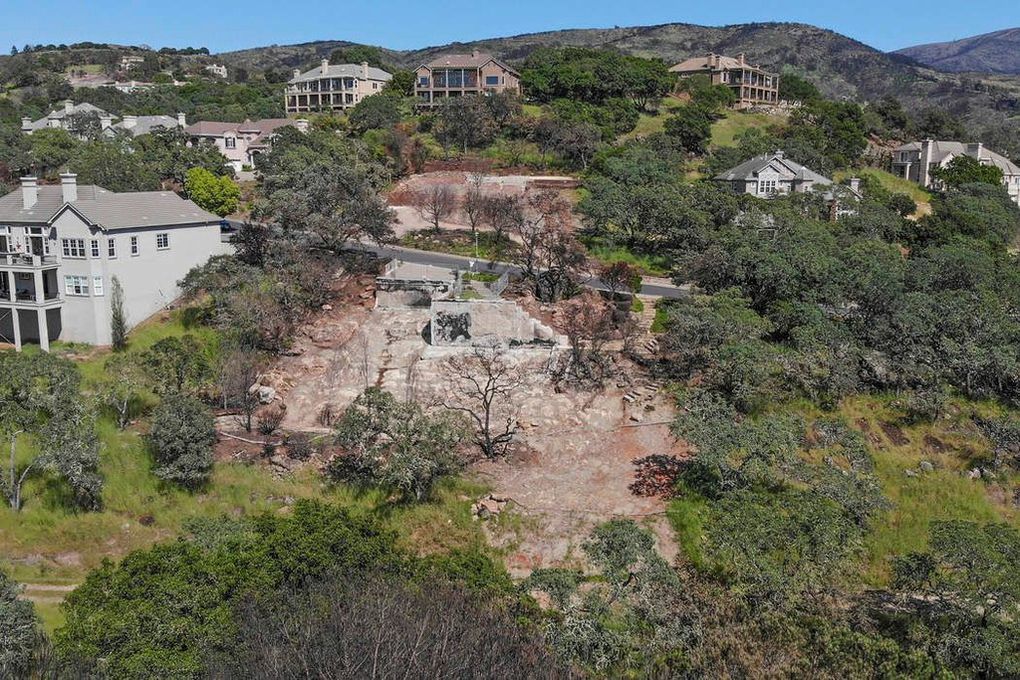 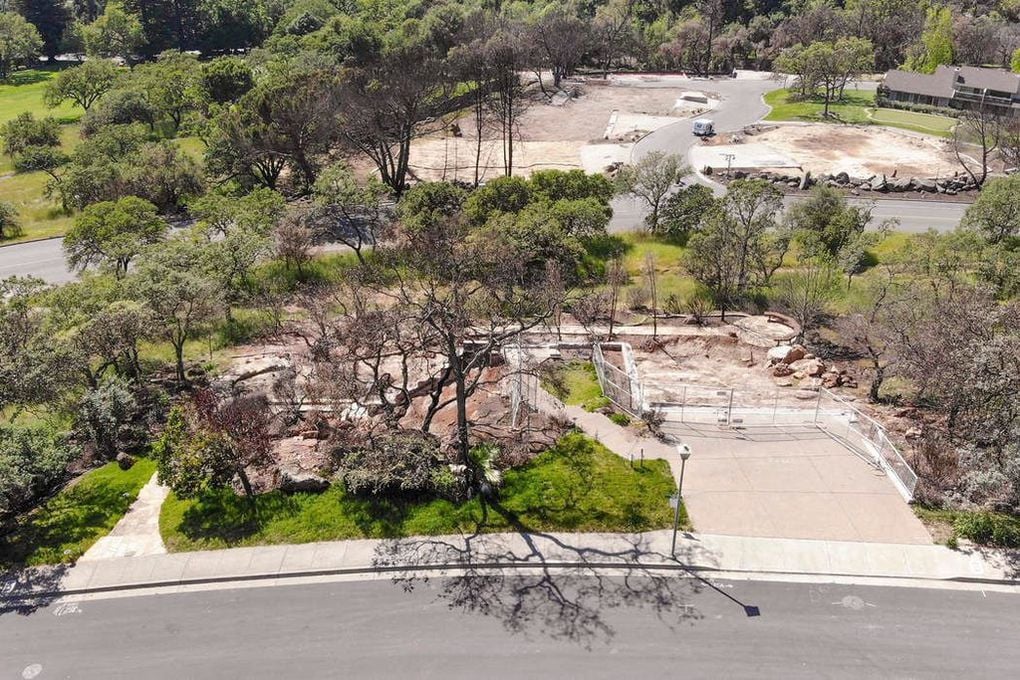 Almost two years after deadly wildfires raged through parts of Napa County, only a small percentage of “fire lots” have found new owners, according to data compiled by Coldwell Banker Brokers of the Valley and Zillow.

Since the end of the fires in late 2017, an estimated 24 such lots have been sold, according to the data. Some additional sales may have been conducted privately.

The two dozen fire lots sold represent 3.6 percent of the 663 Napa County home sites that were lost in the natural disaster, according to the county of Napa.

Even those who lost everything they owned in the fires “don’t want to move,” she said.

According to the statistics, the adjusted average sale price of those 24 fire lots was $539,886. The time it took to sell those fire lots ranged from 34 to 491 days. All but one of the 24 home sites sold for less than originally listed – on average $137,729 less than the original asking price.

To Logan Songer, general manager of Coldwell Banker Brokers of the Valley, such numbers indicate that even two years later, “there are still a fair amount of people who are undecided with that they are going to do with their property.”

“Does it make sense for them to rebuild? Hold and not rebuild? Or sell?”

While some homeowners bought a replacement property immediately, others continue working through the insurance claim process, he said.

One reason the lot took so long to sell is that while the property totals 12 acres, most of that is on hilly terrain, she said. The usable building site is only about one acre.

The new owners are a young couple from Philadelphia that will build a new home at the site. “They are so happy,” Turnbow said.

Turnbow said just making the decision to sell or rebuild is a big challenge for those homeowners who lost their property.

Many factors have to be considered including the amount paid by their insurance and how a spouse and even other family members feel about the decision to sell or rebuild. Then there was the time it took to physically clear the land so it could be listed or construction could begin, said Turnbow.

One obstacle to selling a fire lot is that the next owner usually needs to buy the lot outright, said Turnbow. Most banks don’t give loans for vacant residential lots, she explained. After that, a construction loan is the next step. In many cases after the construction is done, a bank will then create a mortgage for the property.

In addition to the sale of 24 fire lots, Napa County reports issuing rebuilding permits for 184 homes on fire sites. Some families have already moved into those new homes, such as Linda Carroll of Napa.

Carroll, who is also a regional executive with Compass real estate, lost her Silverado home in the fires. She’d lived there for 22 years.

She was out of the country when the fires hit. Carroll lost everything.

“It’s hard,” said Carroll. Artwork, family keepsakes like Christmas ornaments and other special belongings are gone forever. “You can’t replace it,” she said.

Unlike some, Carroll said she and her spouse knew “immediately” that they would rebuild.

“We have a phenomenal lot with views,” said Carroll. “We didn’t want to leave Silverado and we loved our lot.”

The rebuild of their 4,000 square foot home started in August 2018 and the couple recently moved into their new home. This time, instead of different stories, it’s all one level, said Carroll.

“We were probably underinsured but that was our fault,” she said. Fortunately, “The insurance company was fabulous.”

On Carroll’s street, three other homes were also destroyed. Of those three, one homeowner plans to rebuild and two are undecided, she said.

Carroll acknowledged that some of the lots in Silverado would be more of a challenge to sell because they are on rolling or hilly land.

A number of such lots – particularly in the Silverado area, where an estimated 134 houses and condos were lost in the fires – are located on such terrain.

This is important because the demographics of Silverado include an older population, she explained. “They want single-level homes.”

Nancy Dulik Feldman with Sotheby’s International Realty represented a fire lot located at 1167 Castle Oaks Drive in Silverado, which sold in May. First listed in April 2018 for $899,000, the selling price was $525,000.

“It took a long time to sell,” acknowledged Dulik Feldman.

“First of all, it’s in Silverado”—a resort and golf course community. “You’re not only buying the real estate, you’re buying into the whole lifestyle. Not everybody wants that,” she said.

Dulik Feldman said that she thinks some of the fire lots first listed were too expensive for a ‘spec’ builder to rebuild and then sell. “The building costs were too high,” she said.

In addition, at first there were no other comparable lot sales to base a listing price on, she said. The Castle Oaks Drive home has a beautiful view, but the land is more vertical than flat, she said.

“There was little or no interest in the beginning” in her listing. “Then we decided let’s lower the price.”

-- Number of rebuilding permits issued to date by Napa County: 184.

In the wake of the October wildfires, ‘fire lots’ are for sale in Napa Valley

Amid warnings of prolonged power shutoffs during fire season, many Upvalley residents are wondering if they should invest in a generator.

Silverado doesn’t look like a typical Napa County Firewise community, given its neighborhoods with sidewalks and fire hydrants, several hundre…

ANGWIN — The vistas were commanding, the backdrops of thickly wooded hill ridges dramatic. But the Angwin residents who inched their SUVs and …

One year later, Napa County recovering from fires, preparing for next disaster

Joe Betz recently stood inside his almost-completed, rebuilt Silverado house that has risen from the ashes of the biggest wildfire disaster in…

Recovery is going slowly. Only 29 percent of homes destroyed in 2017 fires have received rebuild permits.

The Cateses make lemons into lemonade -- that is, smoke tainted grapes into raisins.