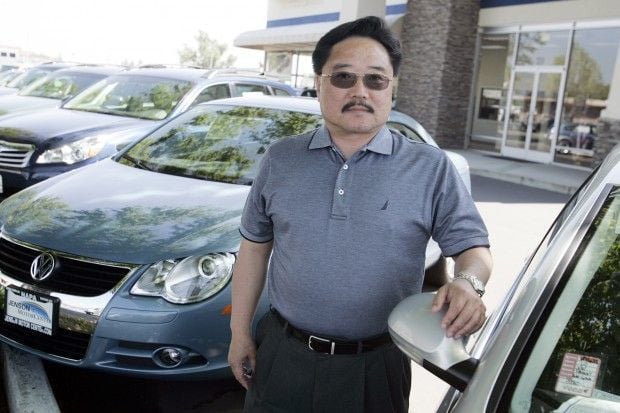 Hanlees Auto Group president Don Lee will be closing his Volkswagen dealership in Napa after Subaru objected to having two brands under the same roof. 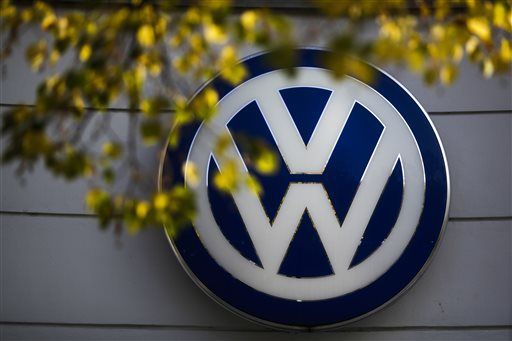 Napa Valley is about to lose its only Volkswagen dealership.

Lee said it didn’t feel good to make the decision, “but we had to make a choice between Subaru and VW and the choice was Subaru.” Currently, both VW and Subaru dealerships coexist under one roof.

Subaru doesn’t want to compete with another franchise, said Lee. And Subaru has a much larger customer base, many times the size of Volkswagen, he said. “So if I had to pick one, the choice was obvious.”

Sales of VW vehicles have slowly come to an end at his Napa franchise, Lee said. “We have not been selling VWs for a few weeks” in Napa, he said.

Hanlees has been at the center of a large development project encompassing all of his Napa auto dealerships. In addition to Subaru, the auto group also sells Chrysler, Dodge, Jeep and Ram vehicles at a second location at 333 Soscol Ave.

Lee plans to build a new dealership building on land north of the Gasser Building, next to his current Subaru and former Volkswagen dealership. That new building will become home to the Chrysler vehicles.

Subaru will remain in its current location, which will be remodeled, said Lee.

Lee said that the Subaru dealership can still services VW vehicles but the Napa VW closure means local residents will need to drive to Vacaville or Richmond, or farther, to find a VW dealership for warranty work.

Napa has been home to a VW dealership since at least 1961, according to a city directory. At that time, VW vehicles were sold by Lyon & Caffall, at 1150 Pearl St., now a public parking lot across the street from Kohl’s department store.

According to a 2012 post on a VW vehicle forum on thesamba.com, Al Lyon and partner Mark Caffall opened Lyon and Caffall VW dealership in Napa in 1960. Caffall left in the mid-’60s. Al Lyon Motors continued in business for a number of decades, first on Pearl Street, and then at 570 Soscol Ave.

The early request from Napa officials on a future Subaru showroom is in: More Napa and less showroom.

Don Lee’s Subaru and Volkswagen dealership on Soscol Avenue has been surrounded by construction for months as new apartments, road improvement…

The past – or a distinctively wing-shaped piece of it – may become the future of an automotive showroom in Napa.

A Chrysler dealership planned in Napa has gained wings – longer ones.

Jimtown Store to close by end of year because of wildfires, expensive housing

The Jimtown Store in Alexander Valley will close at the end of the month, its owner said Wednesday.

Buyer of Soscol site would like to attract more big box retailers and restaurants.

A new look – inside and out – should be coming to Napa’s Subaru dealership.

A twin of Napa’s current Hanlees Chrysler dealership, marked by a distinctive “butterfly” roofline, is taking shape in south Napa.

Hanlees Auto Group president Don Lee will be closing his Volkswagen dealership in Napa after Subaru objected to having two brands under the same roof.