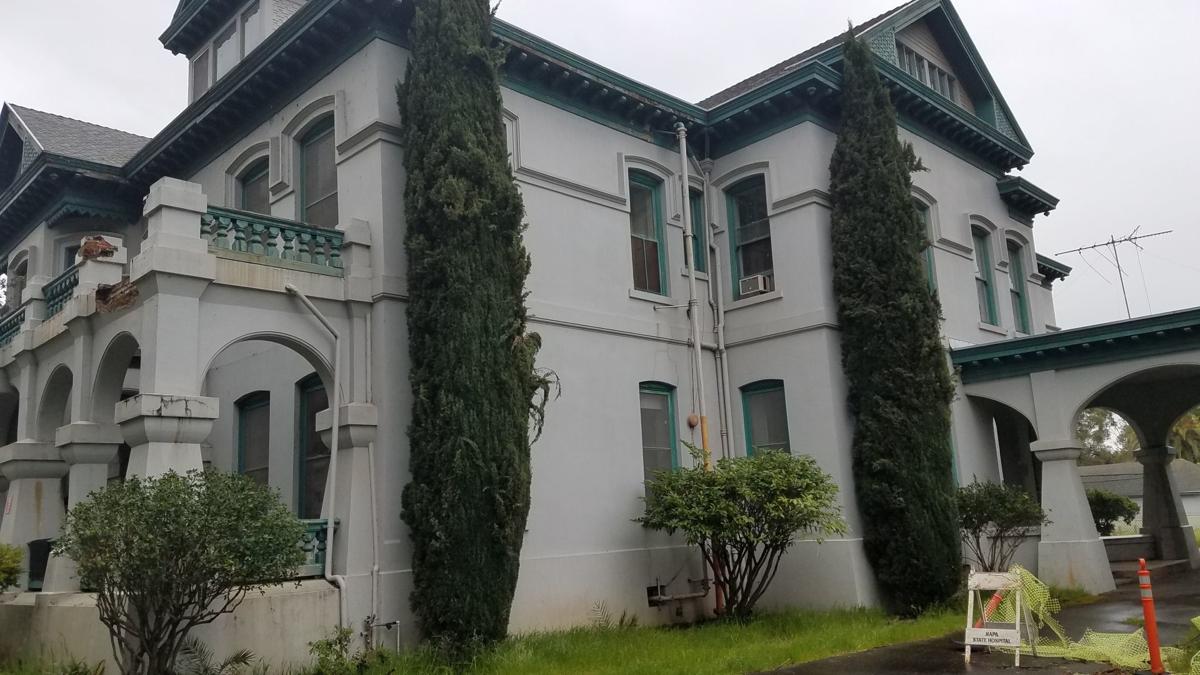 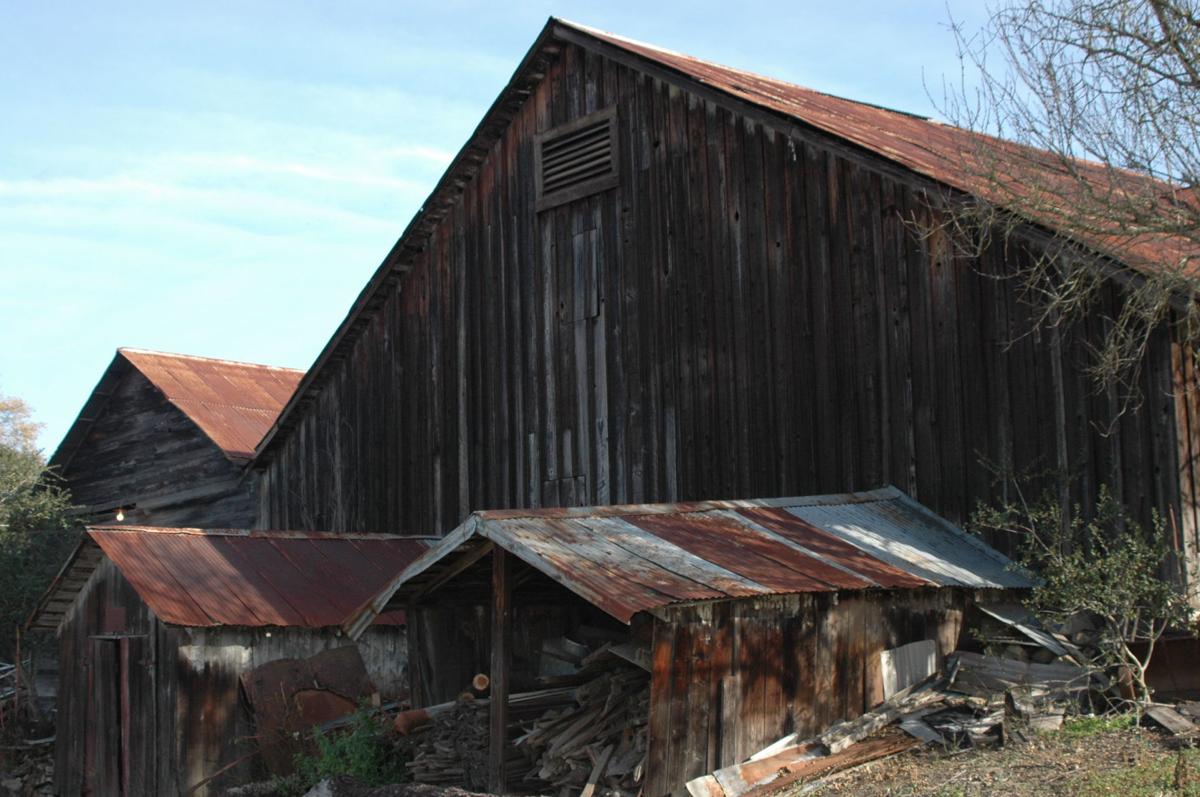 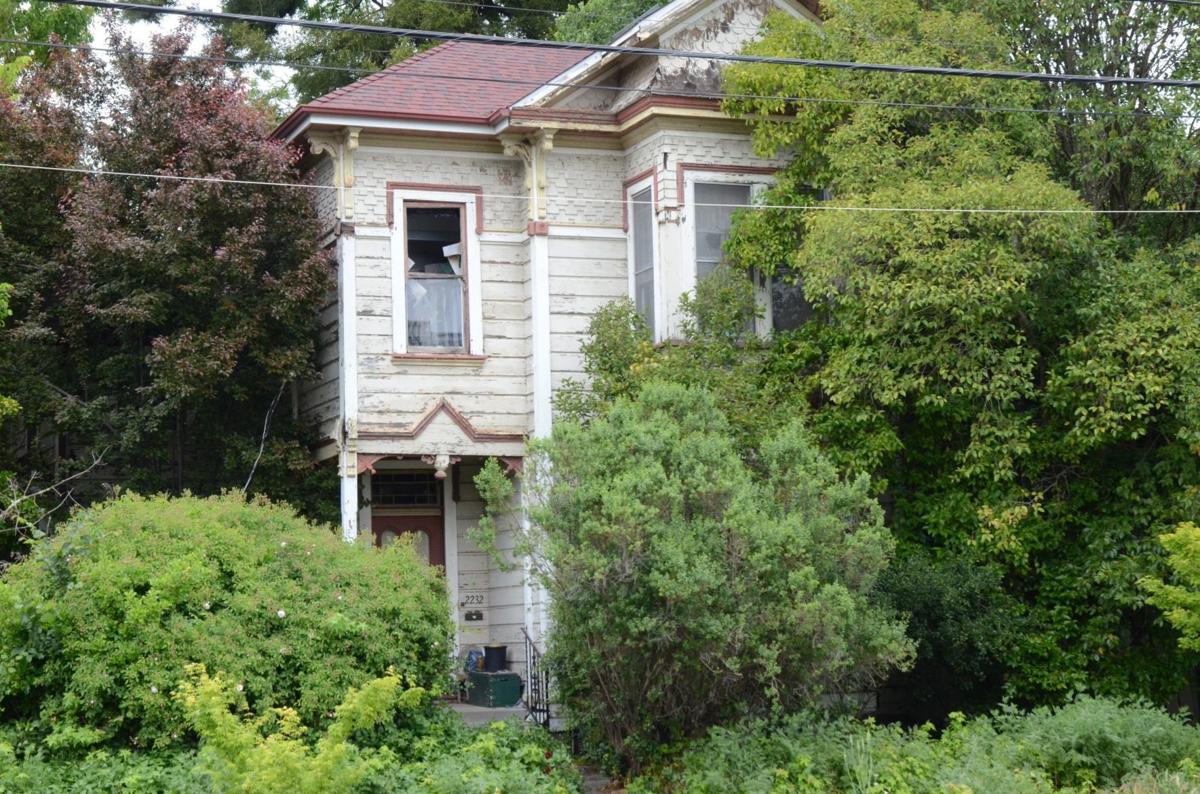 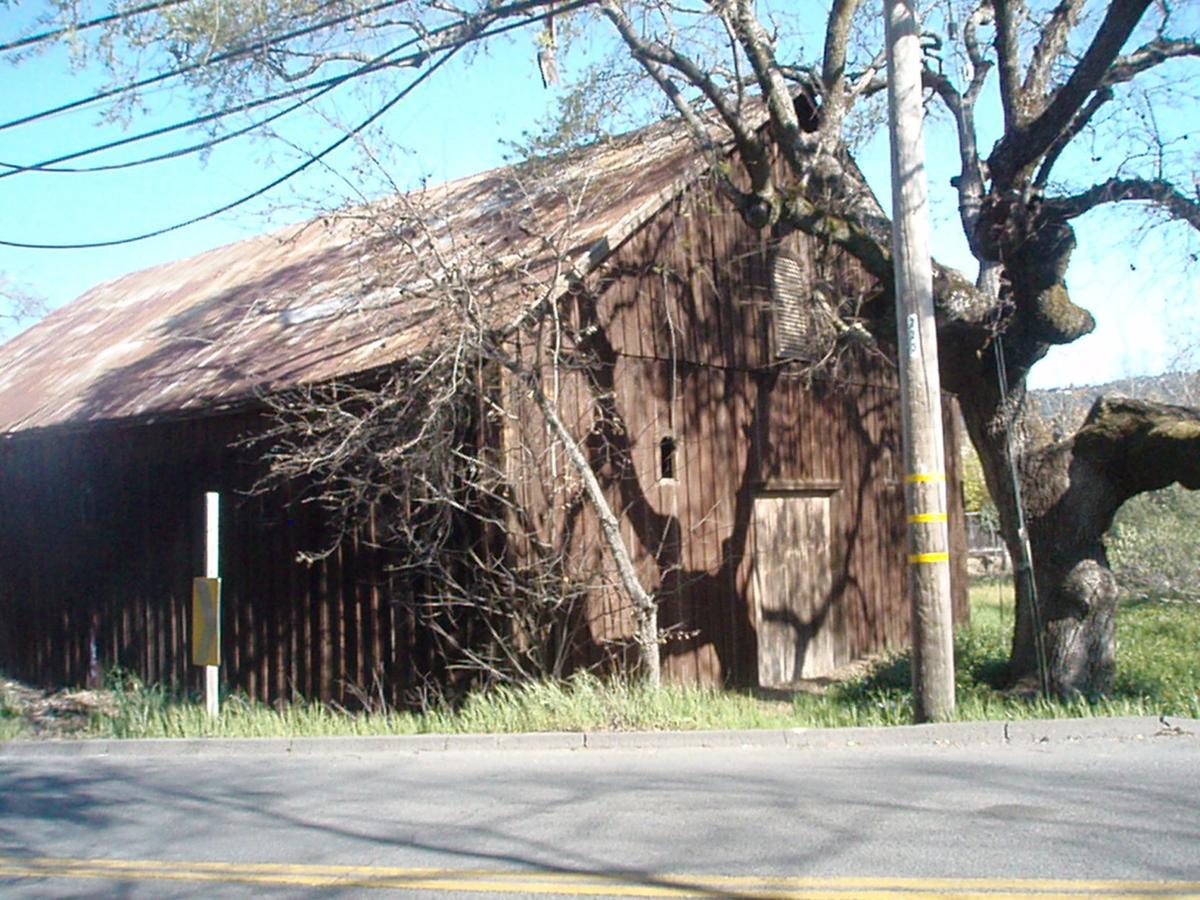 The list includes some newcomers such as two earthquake-damaged houses at Napa State Hospital, the Center Building in downtown Napa and the three buildings forming a crescent at Napa County’s former Health and Human Services complex on Old Sonoma Road.

“It brings awareness and appreciation of our historical heritage,” Senenbaugh said Tuesday. “During the urban renewal craze, Napa like a lot of other cities in the ‘60s and ‘70s ripped up a lot of old buildings and now we regret that. We want to make a positive impact on people that these buildings are important.”

Some buildings on past threatened lists have been brought back by owners to “like new” condition, Sensenbaugh said. They include The Old Adobe on Soscol Avenue, the Borreo Building now home to Stone Brewing and Calistoga’s Francis House, now an inn.

Downtown Napa’s quake-damaged post office had topped the 2015 list, but now the Depression-era lobby will be preserved as part of a hotel development plan.

Other landmarks have been demolished, such as the Napa Glove Factory and the Donaldson row houses in American Canyon, Sensenbaugh said.

2. Two large homes on the Napa State Hospital grounds designed in the early 20th century. For years, they served as residences for hospital psychiatrists and their families, then became offices. Both were damaged in the 2014 earthquake and remain empty.

4. The Center Building, 810 – 814 Brown St., Napa. This 19th century office building, located across the street from the historic Napa County Courthouse, was damaged in the 2014 earthquake and awaits a private owner’s plans for repairs.

5. Aetna Springs, Pope Valley – At one time this was the summer vacation “playground” for generations of families from elsewhere in the Bay Area to visit for relaxation in the thermal springs, for golfing, and for socializing. Construction began in the 1870s. In 1987, Aetna Springs was listed on the National Register of Historic Places for its architectural and historical significance. There are 32 buildings on the site that have fallen into disuse and decay. Plans for their restoration have not yet come to fruition.

6. Jacob Meily Winery, Pope Street, St. Helena — Owned by the city of St. Helena, this historic building is decaying and unused. Several cars have crashed into it over the years. Previous proposal for re-use of the structure fizzled due to neighborhood opposition and high costs of restoration.

7. The Pellet Winery, Vallejo Street., St. Helena – This structure was built in the 1870s by Swiss immigrant, Henry Pellet (1828-1912), who settled in the Napa Valley in 1858 and became St. Helena’s first mayor in 1876. At one time, this winery was producing 80,000 gallons of wine annually. The winery structure is deteriorating badly, with plans for its future uncertain.

8. Franco-Swiss Winery, Conn Valley Road., St. Helena – Another historic, crumbling stone winery that is being offered for sale. Historical records indicate as early as 1876, 20,000 gallons of red and white wine were being produced here. The roof partially caved in this past winter.

9. Three Silos at old cement plant, American Canyon. These silos are the centerpiece of the city’s plans to establish a “town center” for American Canyon in a proposed agreement with a developer and the “Watson Ranch” development. These silos suffered damage in the 2014 earthquake, which may jeopardize their retention, Landmarks said.

10. The Brannan Stable, Grant Street, Calistoga – This circa 1860s structure is scheduled to be demolished soon to make way for the “Calistoga Vista” condominium project. The developer has pledged to “repurpose” some of the wood in the condominium interiors.

The Francis House remains on the list of the annual Ten Threatened Treasures by the Napa County Landmarks group, and the Napa post office join…

Napa County’s effort to sell its 8.6-acre Old Sonoma Road property to the city of Napa to create housing and retail continues, even though the…

WH: We 'don't know' if Russians are playing games

WH: We 'don't know' if Russians are playing games