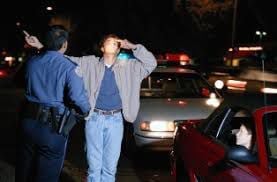 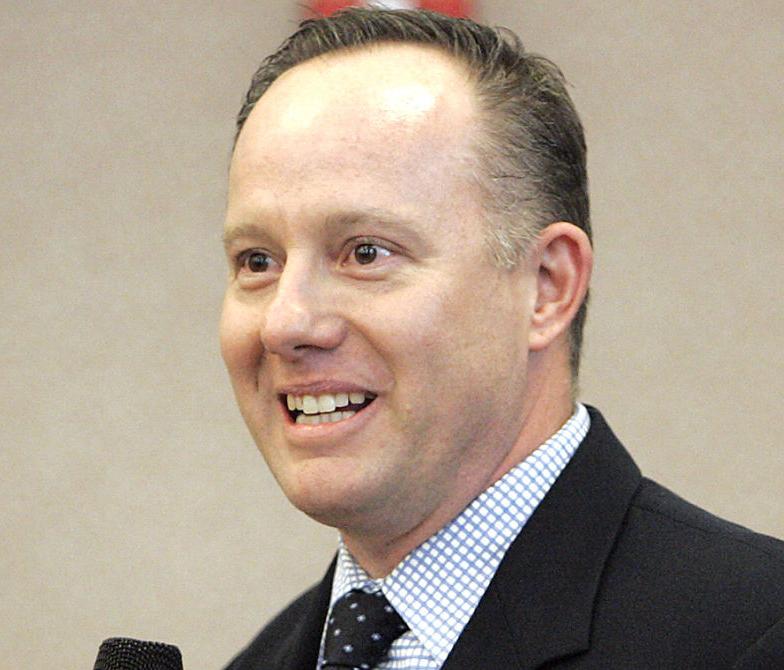 It depends on who you ask.

On the law enforcement side, Napa Police Traffic Sgt. Kristofer Jenny doesn’t think the new laws will make things on the street that much different.

Under Proposition 64, which was passed by voters in November 2016, adults 21 and older may possess and use up to 28.5 grams of marijuana and up to 8 grams of concentrated cannabis in addition to having up to six living marijuana plants and the marijuana produced by those plants.

You still can’t smoke it in public or while driving or riding in a vehicle. And, just like alcohol, marijuana in your vehicle has to be in a sealed container or out of reach in the trunk.

The new laws didn’t come as a surprise, Jenny said. Two years ago people were predicting marijuana was going to be legalized, so law enforcement has been ready.

“We haven’t really increased our awareness to marijuana DUIs because these laws have passed,” Jenny said. “There’s always been a presence with marijuana … it’s probably going to be a little more frequent now.”

Although there is some immediate training officers will have to go through, he said, it’s mostly to get updated on the code changes. Otherwise, officers have already been trained on how to tell if someone is driving under the influence, whether it’s under the influence of alcohol, marijuana or another drug doesn’t necessarily change the process.

“Impairment is going to be impairment,” Jenny said. Field Sobriety Tests (FSTs) show impairment regardless of what someone is under the influence of.

The only difference, he said, is that there isn’t a clear indicator of how high someone is compared with how drunk someone is.

Someone suspected of drunk driving will take a breathalyzer test and if their blood alcohol content tests as .08 percent or higher, then they are driving under the influence. There is no equivalent yet for marijuana.

To combat the challenge of not having a chemical test, Ortiz says that DUI investigations are going to have to be a lot more thorough since they will mostly rely on FSTs.

Ortiz, who took over as a police chief in November, has been taking the lead at the American Canyon Police Department and the Napa County Sheriff’s Office researching marijuana impairment and best practices for marijuana DUI enforcement.

“I’ve been worried since the election and before the election,” Ortiz said. “Medical marijuana has been around since 1997 – the challenges have been there since then (they’re just) far more mainstream now.”

There’s a whole generation coming into adulthood that grew up with marijuana being legal in some form, Ortiz said. They’ve known about it for their entire lives, he said.

“There is definitely some concern that the presence and access to minors has already increased,” Jenny said. Most likely, he said, those concerns are valid. “I think it’s easy to predict that it’s probably going to happen.”

The other major concern for law enforcement is the potential increase in traffic collisions related to people driving under the influence of marijuana.

“If past performance is any indication, people are going to drive,” Ortiz said. “Certainly, we can learn from the other vices we have that are legal,” like alcohol, he said.

Look at Colorado, Ortiz said. That state’s accident fatalities have gone up since recreational marijuana was legalized in 2012. He expects the same or worse for California, a state “known for marijuana.”

In 2013, Colorado drivers tested positive for marijuana in about 10 percent of all fatal crashes; by 2016, that number increased to 20 percent, according to a report by The Denver Post.

“We expect an increase in marijuana DUI’s, hit and run and vehicle related crimes,” said Assistant District Attorney Paul Gero. “Driving while under the influence of marijuana is extremely dangerous and still illegal.”

There were about 70 DUIs in total in American Canyon last year, only six of which were non-alcohol and only two were exclusively for marijuana, Ortiz said.

“It means either, A, people are not driving when they’re high on marijuana or, B, we’re not catching them,” he said. He thinks it’s the latter.

Ortiz and other officers can smell it even when they’re off duty, he said, but it can be difficult to tell which vehicle it’s coming from.

“I think we’re missing it – we want to educate our cops not to miss it,” he said.

Once there is a pool of well-trained people specializing in spotting marijuana impairment, Ortiz said that the department will be doing some special operations. Those special operations might not be until late spring or early summer.

Jenny doesn’t expect to get any funding from the California Office of Traffic Safety for a special marijuana related operation this year, but, he said, he does anticipate adding “420” to the department’s saturation patrol schedule.

In order to get marijuana, though, many Napa County residents will have to leave the county. For now, the closest place to get medical cannabis is most likely in Vallejo and for recreational cannabis, Sonoma County or Oakland.

Napa County and its cities are all in the process of coming up with policies now that Prop. 64 allows local jurisdictions to permit recreational sales and manufacturing.

Police: Windows shot out of businesses in American Canyon

Possible 'wanted' man slips away from police in American Canyon

Their mugshots are shared time and again on social media, but what are the people on Napa Valley’s Most Wanted list wanted for?

Law enforcement officers will be out looking specifically for drunk and impaired drivers in Napa on Saturday night, according to Napa Police.

New survey data has leaders thinking about how to better educate Upvalley students about the dangers of drugs and alcohol.