Incumbent Napa County Supervisor Alfredo Pedroza remains the fundraising champion for the March 3 election, having amassed coffers dwarfing those of candidates in his own and other local races.

Candidates in the March 3 election filed state-required campaign financial disclosures for Jan. 1 through Jan. 18 with the Napa County Election Division. Go to https://bit.ly/3aQ9eIG to see the forms.

Pedroza was appointed to the Board of Supervisors in 2014 by Gov. Jerry Brown and won election in 2016. He entered the reporting period with $280,642 and, after the latest round of receipts and spending, left with $284,713.

Precisely how much Pedroza has raised overall—the grand total—remains to be seen, though. As of Tuesday, he had yet to file the statement reporting his fundraising and spending activity for the last six months of 2019. Those forms are due by this Friday.

Among the recent donations he reported are $5,000 each from Moulds Family Vineyard, Robert Torres of Trinchero Family Estates, Markstein Beverage Co. and Circle R Ranch and $2,500 each from Luna Vineyards, Animo LP and vintner Arvind Sodhani.

Manfree has a doctorate in geography and has talked of bringing a scientific perspective the Board of Supervisors on watershed and other issues. She reported receiving $3,995 from Jan. 1-18.

Some reported donations came from supporters of 2018’s Measure C, a watershed and tree protection effort that narrowly lost amid opposition by major wine industry groups. She received $10,000 from Julia Winiarski, $1,000 from vintner Randy Dunn, $1,000 from grapegrower Andrew Beckstoffer and $2,000 from Measure C co-author Mike Hackett.

Ramos, a former American Canyon City Councilmember, ran unopposed for the Board of Supervisors in 2016. She entered the reporting period with $105,528 and left with $108,139.

Recent reported donations included $9,900 from Joseph Daichendt of ACI Jet. The company provides airport fixed- base services and the county might add another operator at Napa County Airport.

She received $5,000 each from county Treasurer-Tax Collector James Hudak and Rombauer Vineyards and $2,500 each from Chris Indelicato of Black Stallion Winery, Oscar Renteria of Renteria Vineyard Management and The Doctors Co. political action committee.

Her donations include $5,000 from the Napa County Farm Bureau political action committee, $5,000 from John Hardesty of One True Vine, a total of $4,040 from the Wagner family that owns Caymus Vineyards and $2,500 from Joe Schoendorf of Venture Accel.

Still remaining to be seen is whether the Napa County Farm Bureau political action committee will mount its own campaign backing Aboudamous, whom it has endorsed. The committee reported having $43,723 as of Jan. 18.

Michael Basayne and Robert Minahen are running for this county position.

Measure K would raise the sales tax by a quarter-cent to raise money for open space, parks and recreation. It would raise an estimated $9 million annually to be overseen by the Napa County Regional Park and Open Space District.

Supervisor Belia Ramos has attracted a last-minute challenger for the 5th District Board of Supervisors seat.

March 3 ballots should be arriving in mail soon

Napa County on Monday sent out 80,000 vote-by-mail ballots for the March 3 election.

Letters: He has direct experience in handling our money.

Small Winery ordinance only helps the big ones

Letters: Supervisors once more swear their their fealty to the wealthiest wineries.

An experienced hand as Treasurer-Tax Collector

Letters: Bob Minahen is already managing our money as assistant.

Napa County Supervisor Alfredo Pedroza lags other candidates in 2020 fundraising, but not in the big picture. 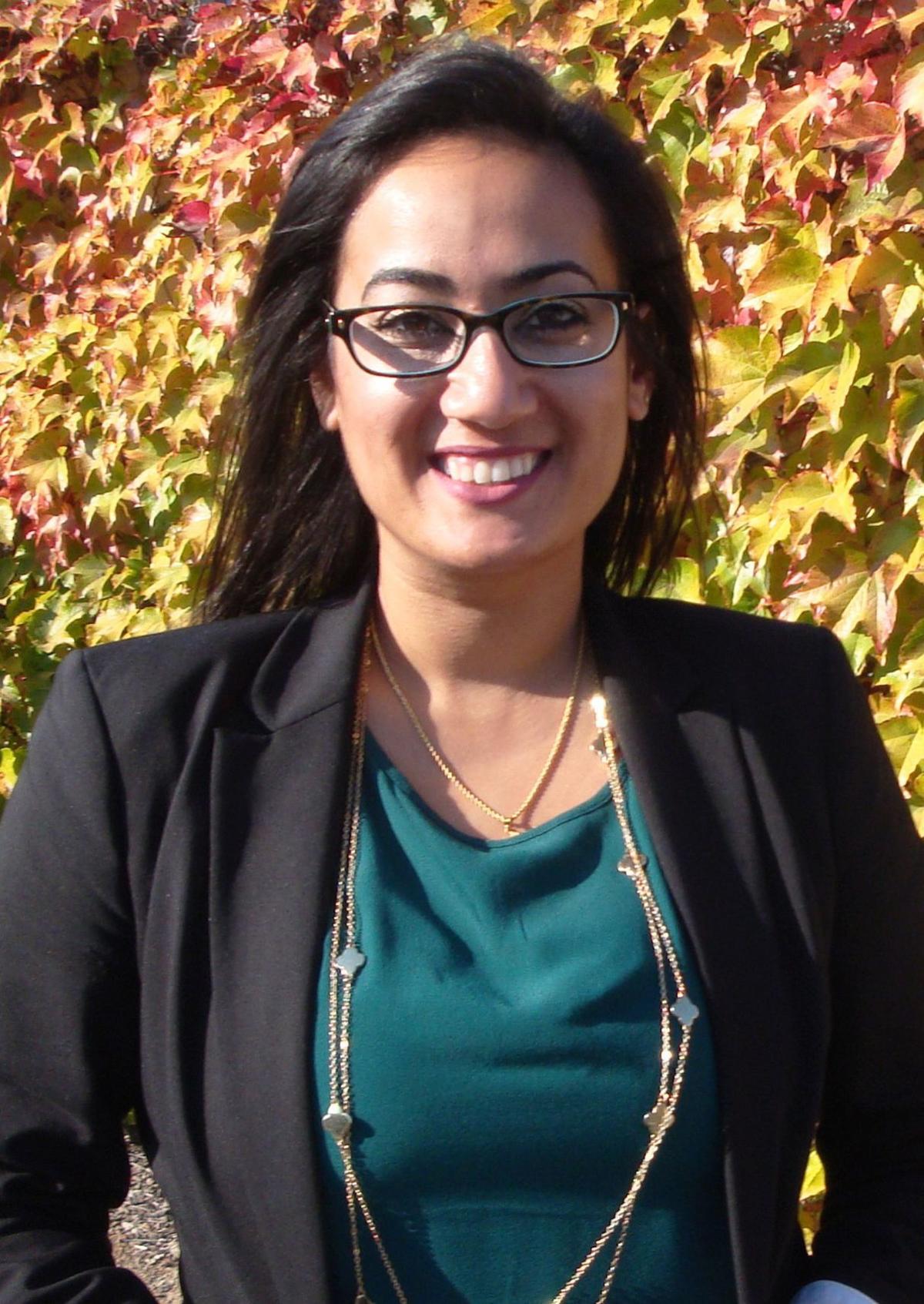 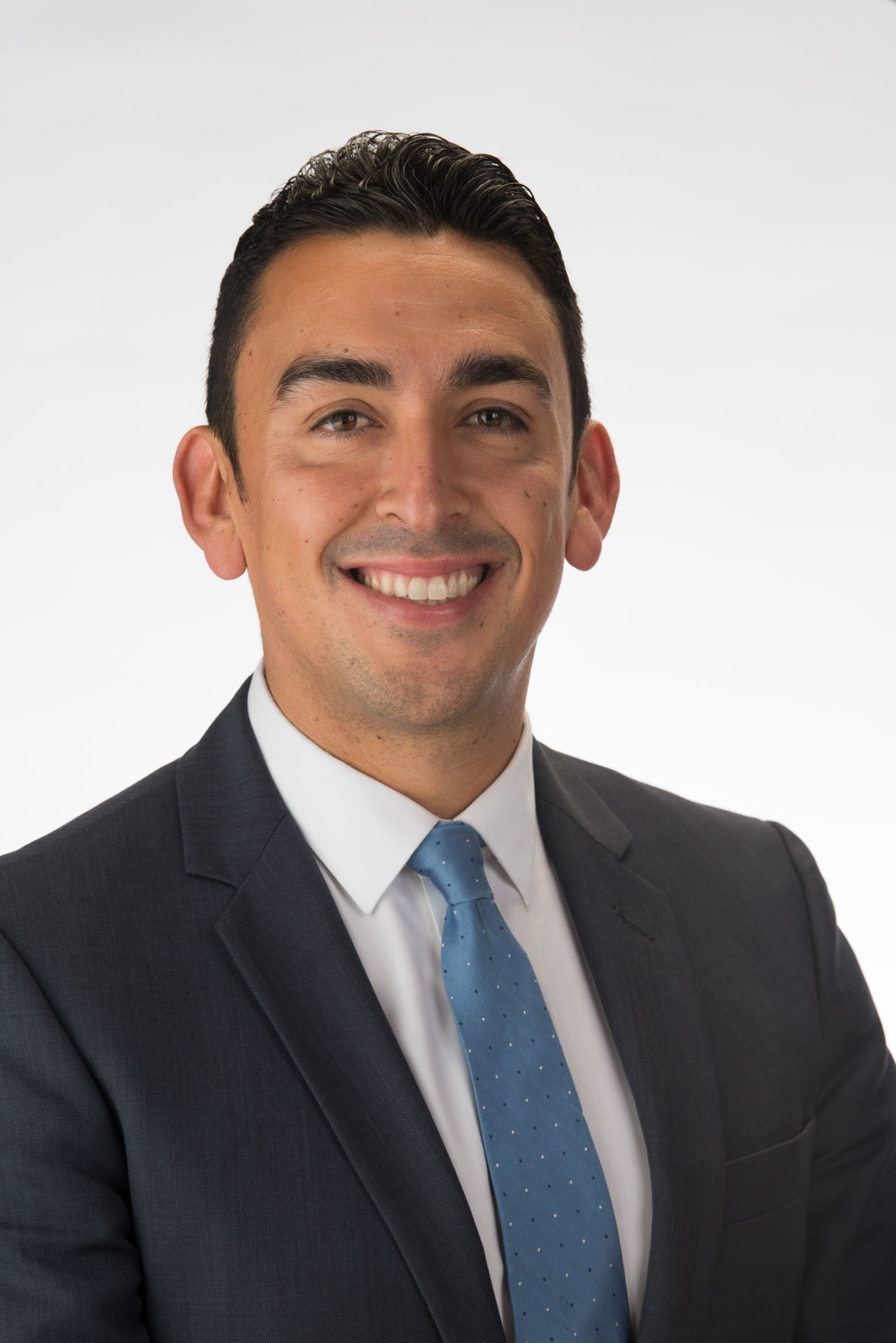 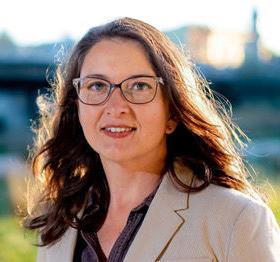 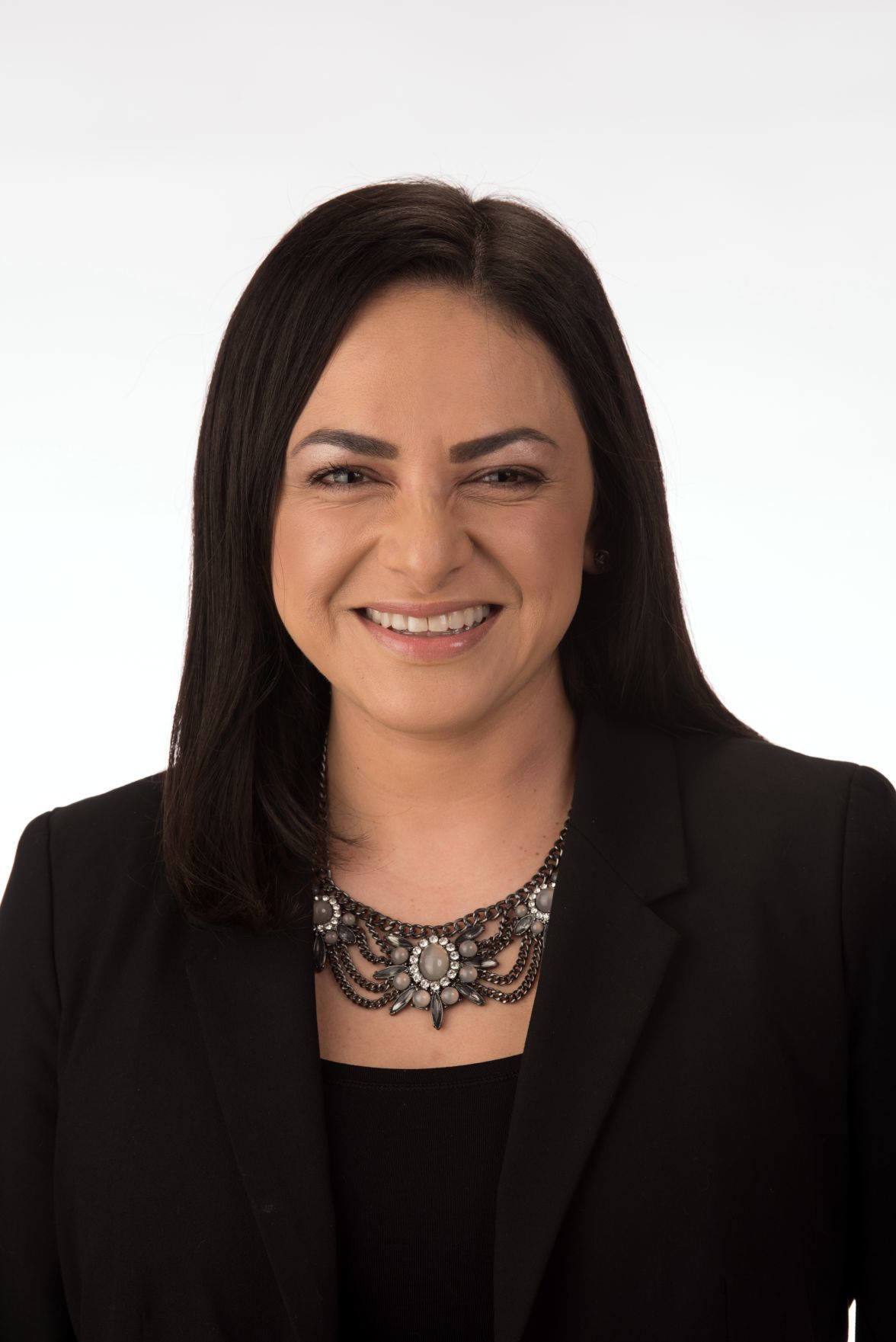