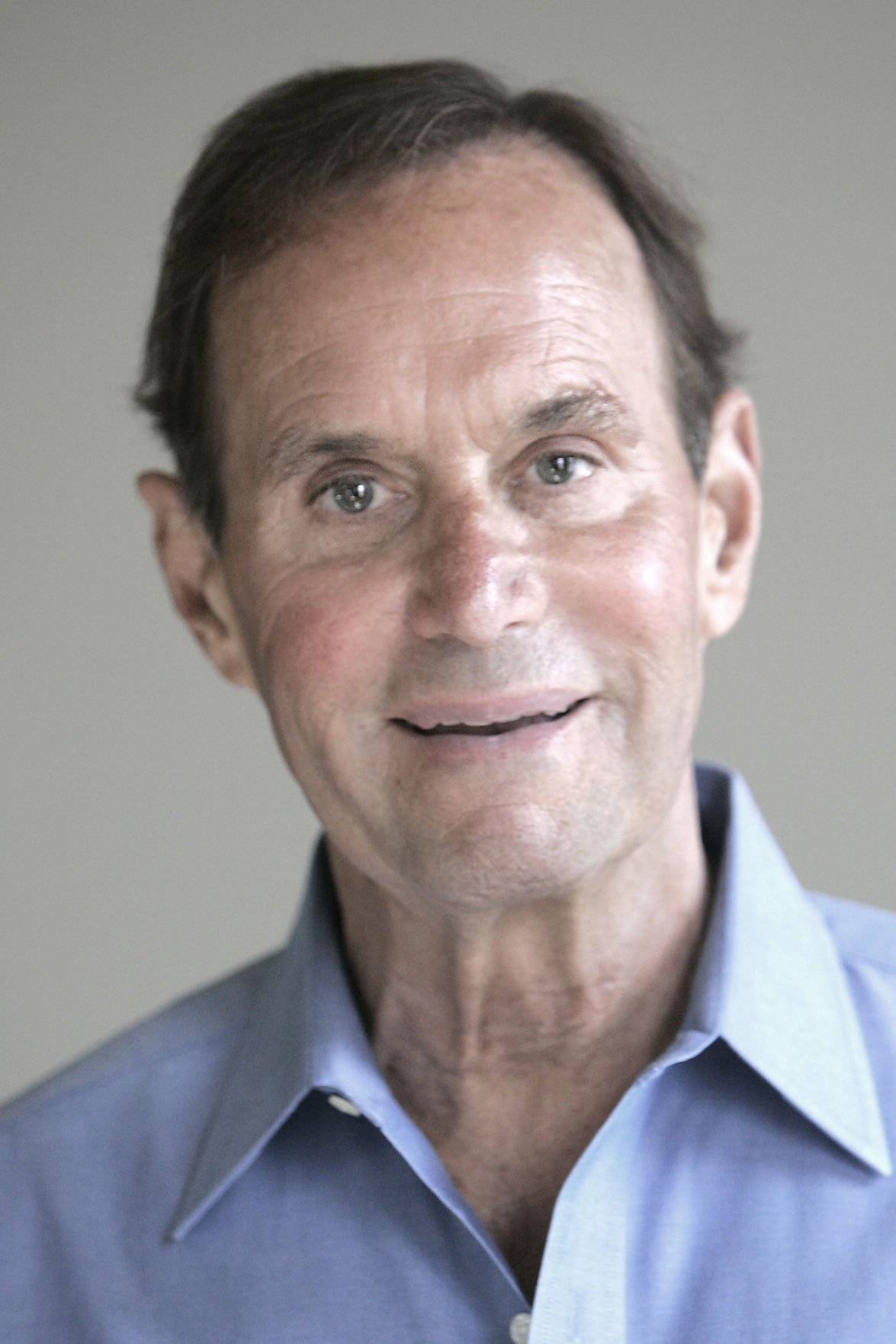 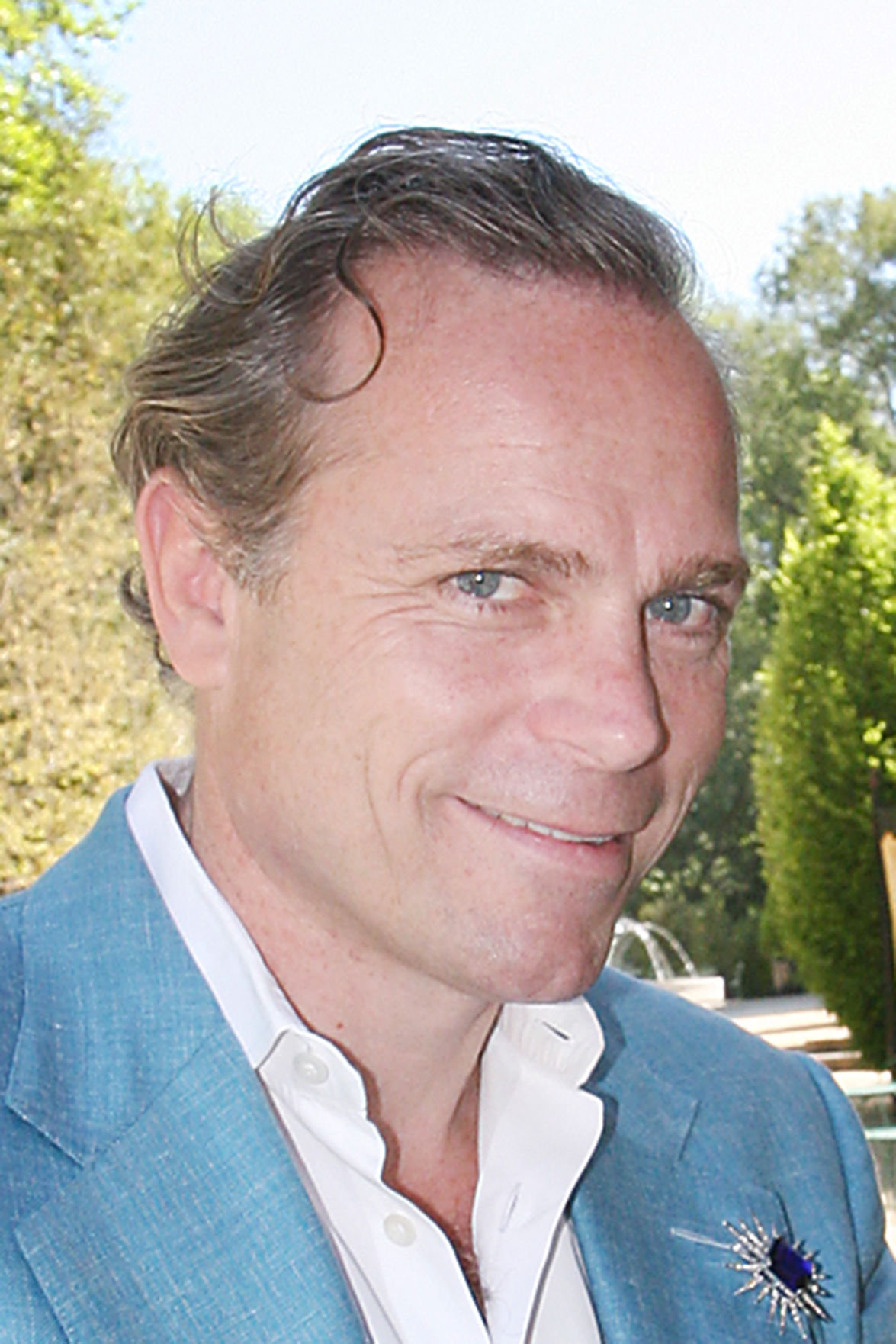 Boisset, a native of Burgundy, France, visited theSonoma winery as a boy, and bought and restored Buena Vista to pay tribute to California's wine heritage.

Raymond Vineyards winery won a tight victory before the county Board of Supervisors in an appeals hearing that saw two Napa Valley wine industry luminaries speaking on different sides.

Jean-Charles Boisset, who comes from a Burgundy wine-making family, bought Raymond Vineyards in 2009 and championed a proposal that in part would create more visitor space. Longtime Napa County grape grower Andy Beckstoffer was among opponents who said Raymond is emphasizing hospitality over agriculture.

By a 3-2 vote Tuesday, the Board of Supervisors tentatively sided with Raymond Vineyards. Supervisors endorsed upholding a Planning Commission decision on March 15 — also 3-2 — in favor of Raymond.

“This is not Disneyland,” Supervisors Afredo Pedroza said, responding to some Raymond critics description of the winery. “I just think it’s agriculture in the 21st century. I think Napa is fortunate to have experiences that are not one-dimensional.”

Gregory, while also favoring Raymond, could see the other side.

“Clearly, there is a lot of history here,” Gregory said. “There’s a lot of people who see this facility and this product as over the top and not consistent with their version of the ag preserve.”

Gregory, Pedroza and Board Chairwoman Belia Ramos voted “yes” for Raymond’s proposals and Supervisors Diane Dillon and Brad Wagenknecht voted “no.” The ruling will come back on Oct. 10 for a final decision.

Raymond Vineyards on 61 acres at 849 Zinfandel Lane recently bought the adjacent, 25-acre Ticen Ranch fronting Highway 29. It asked to merge the properties, turn the ranch’s 19th century house and barn into an additional visitors center and offices and create a Highway 29 entrance.

The winery asked permission to hold half of its marketing events outdoors, install 61 more parking spaces and build a vineyard viewing platform. It sought to come in compliance with its use permit by legitimizing several tasting areas and structures such as a dog kennel and by increasing the permitted number of employees from 26 to the 90.

Appellants said the proposed mile-long driveway from Highway 29 through Ticen Ranch to the Raymond winery would pave over 2.2 acres of vineyards. This road wouldn’t serve wine production or farming, but tourism, they said.

“Now they want to take land out of ag solely for the purpose of hospitality,” Beckstoffer said.

“They have no sworn commitment to protect the agricultural land and rural character of our county,” Beckstoffer told supervisors. “But you do.”

Raymond Vineyards doesn’t attract its allotted visitation of 400 people daily, Beckstoffer said. That doesn’t give Raymond the right to add hospitality facilities and a Highway 29 entrance to try to do so, he said.

“We ask you to reject this application and support an agricultural economy,” he said.

“Bonjour and good afternoon,” Boisset told supervisors when he came to the microphone.

Raymond Vineyards is grateful to purchase the Ticen property, Boisset said. That allows further improvements and enhancement to the winery in a way that aligns with the future protections of the valley, he said.

Consultant Donna Oldford said the county has some roads leading not to wineries, but other types of commercial endeavors, such as Meadowood resort. Vineyards are often removed when the county approves a new winery to be built, she said. She saw no violation of county policy to remove vines for the proposed Raymond driveway.

“Do we want to do it?” Oldford said. “No. But it’s not like this is the first time it’s ever happened.”

Less vineyard would be lost if the county allowed a narrower road from the Ticen Ranch to the Raymond winery, she said.

Such code violations as a dog kennel and potting shed could usually be resolved at the staff level, Oldford said. The exception is the extra employees above the use permit limit. The Board’s vote is about saving 64 jobs, she said.

“It’s also a vote of reassuring the wine industry that the county is good for its word, that your policy of asking people to come forward and voluntarily work on these (code) issues is your policy,” Oldford said.

“The notion because we want an access on Highway 29 is somehow to get to the visitation you have already allowed is incongruous at best,” McMahon said. “And even if were true, so what?”

Dillon referenced the 1990 Winery Definition Ordinance and county code. She sees county agricultural protection rules as encouraging compact winery development, not allowing a hospitality use a quarter mile or half mile away from a winery. Approving the Raymond proposal could lead to more wineries making the same request, she said.

Gregory said the Board hears from some people who say Napa County has too many wineries being built. Having Raymond merge with Ticen Ranch will preclude having a winery being built on Ticen Ranch. County staff calculated that building such a new winery could remove up to 5 acres of vineyards.

But Dillon said that could still happen if Boisset or a future Raymond owner decides to split the properties again.

Wagenknecht and Dillon wanted to deal with the Raymond Vineyards code violations separately from the Ticen Ranch proposal.

Boisset, a native of Burgundy, France, visited theSonoma winery as a boy, and bought and restored Buena Vista to pay tribute to California's wine heritage.