Napa County supervisors want to start seeking the next person to manage the half-billion-dollar-a-year county government operation, but aren’t rushing to make a choice.

The county needs a new county executive officer. That person will do everything from make policy recommendations to the Board of Supervisors to make sure county programs run smoothly.

Think of the head of a large corporation, only in this case, the operation is paid for by taxpayers to serve all local residents. That operation does everything from run libraries and jails to maintain rural roads to make land use decisions for world-famous wine country.

“We need a lot in terms of (the) leadership this Board depends on and the county as a whole depends on,” Supervisor Belia Ramos said.

With Minh Tran no longer filling the role as of July 29, Assistant CEO Rebecca Craig is acting CEO. The Board of Supervisors on Tuesday discussed what’s next.

Finding qualified candidates and choosing one will likely take four to six months, she said.

The Board of Supervisors has its own timing issue to consider, given Supervisors Brad Wagenknecht and Diane Dillon didn’t run for reelection. They will be replaced in January by two new supervisors to be determined in the Nov. 8 election.

Wagenknecht said the CEO position is important, so he doesn’t want to wait until January to start the search.

There seemed to be consensus on the Board that the next CEO shouldn’t be chosen until the new supervisors are seated.

Meanwhile, the county is also searching for a new county counsel to oversee the department that provides county legal services. Ramos said filling this position is her top priority.

Dillon said hiring both positions at the time is challenging. She agreed the Board should focus on the county counsel and let the next Board hire the CEO.

But she expressed concern about Craig having to do two jobs, both acting CEO and her regular position of assistant CEO. Dillon recommended hiring an interim CEO, perhaps a person retired from the position who can fill in at Napa County for six to nine months.

Supervisor Alfredo Pedroza said his goal is to get the best CEO that’s a fit for Napa County. The county has been through bumpy times but is still productive. He wants to stabilize the organization with the right leadership.

An initial step could be creating a profile of the type of person the county is looking for to be its next CEO.

Supervisors ended Tuesday’s conversation without taking a vote. Briceño was to take the comments into consideration and proceed from there.

The Board of Supervisors released Tran from the CEO position after news broke that Riverside County could appoint him as county counsel. A Board statement on July 28 said it needs a CEO with a laser focus on Napa County instead of one seeking employment elsewhere.

He was released “without cause,” which means the dismissal wasn’t related to neglect of duties or other grounds for dismissal listed in his employment contract. A county memo said Tran is on administrative leave from July 29 through Oct. 27.

County code says the Board of Supervisors can give the CEO three months’ notice before removal or relieve the CEO of his or her duties immediately and place the CEO on three months’ paid leave of absence.

Supervisors chose the leave-of-absence option in the Tran case. However, if and when Tran starts the Riverside County position, the paid leave of absence would end.

Riverside County in a press release said its Board of Supervisors will appoint Tran as county counsel on Aug. 30, though it didn’t say when Tran would begin work.

In addition, the Napa County Board of Supervisors agreed to give Tran severance pay. Tran’s contract calls for 18 months’ severance pay if he is willing to be Napa County CEO and is released without cause. Tran’s base monthly salary is $25,946.

From Our Readers: Cats of Napa County 2022

Malfatti man finds new home: Clemente's of Napa, famous for its raviloi and malfatti, moved to Trancas Street in Napa.

Napa police reported the arrest of a woman on suspicion of felony DUI after a two-vehicle wreck Saturday caused minor injuries to the other driver.

A Fairfield man drowned in Lake Berryessa on Thursday, according to the Napa County Sheriff's Office. Three people previously died by drowning in the lake this summer.

Napa’s Waverly Street trees to be removed over coming weeks

Despite community outcry over the removal of over 30 old Waverly Street trees, city officials said the trees need to come down starting Monday because of needed infrastructure improvements.

The Vallejo Police Department is investigating the city's 20th homicide of the year and the sixth in less than two weeks.

Citing the great need for more housing in Napa, the Napa City Council rejected a Planning Commission recommendation to rezone the undeveloped Foster Road area to a greenbelt. 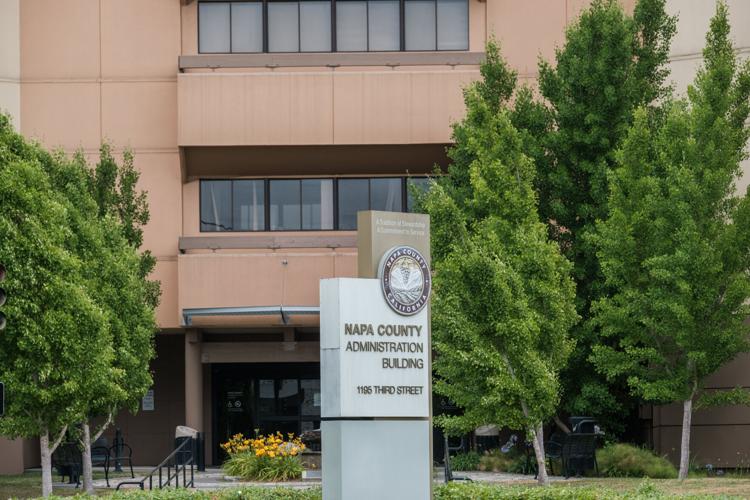 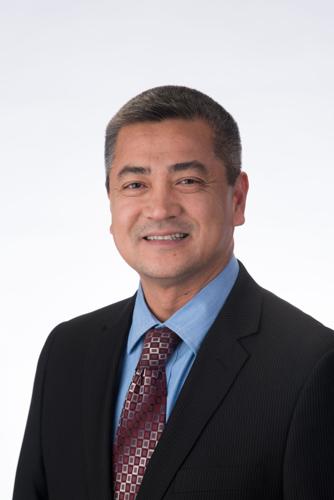