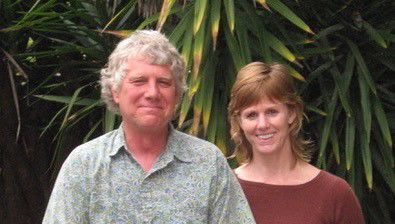 Mark Henderson and Jacque Komplin died in a crash of a tour plane in Alaska on Thursday, according to family and coworkers. 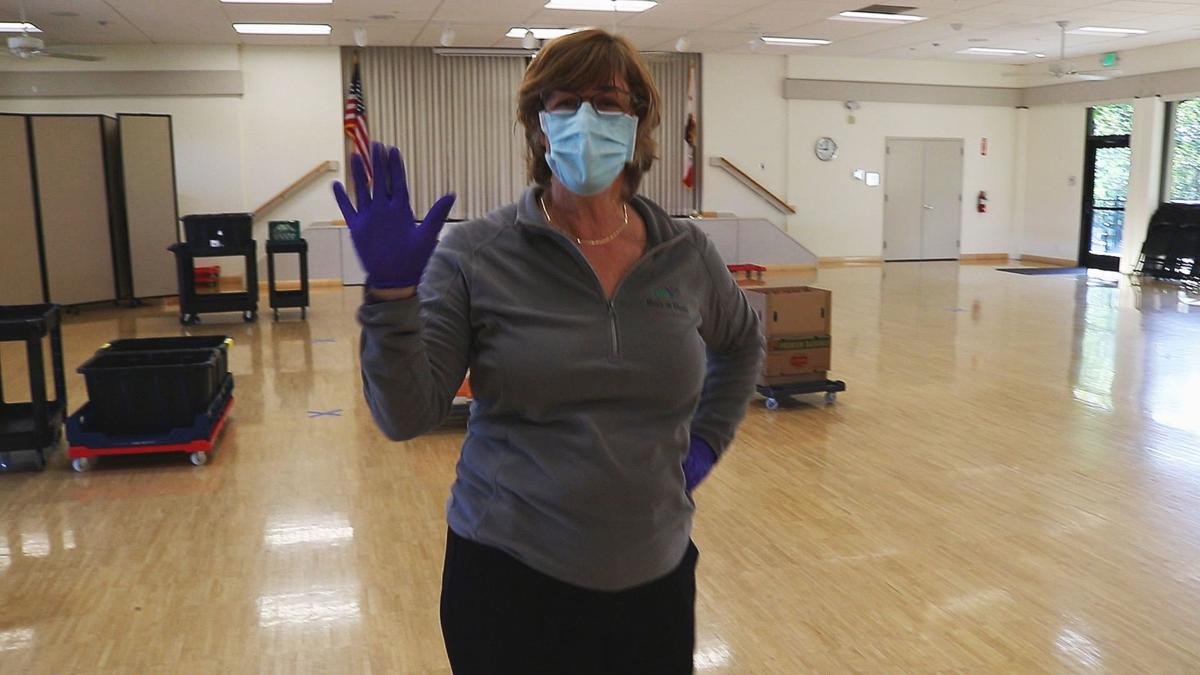 Nurse Jacque Komplin seen in a 2020 video for the Community Action of Napa Valley's Wellness on Wheels program, which she coordinated.

A Napa couple was killed Thursday in a sightseeing plane crash in Alaska, according to family and coworkers.

Mark Henderson and Jacque Komplin, of Browns Valley, were in Alaska on a Holland America Line cruise, according to Henderson’s sister Kathleen Grayson.

Grayson said the two had recently sent messages “talking about how gorgeous it was," in Alaska. "They were having so much fun.”

Henderson was known from having worked in Napa as a public defender, though he had retired. He was a member of Napa High School class of 1969, said Grayson.

Komplin was a registered nurse and instructor at Pacific Union College. For several years, she ran the “Wellness on Wheels” program for Community Action of Napa Valley, said the program's Executive Director Drene Johnson.

Komplin coordinated a team of volunteer nurses to add a medical component to the local Meals on Wheels program, Johnson said. Nurses would contact and visit with older adults. Komplin made sure about 465 older Napa County residents were contacted every day or every other day through the pandemic, Johnson said.

“Everybody just thought the world of her. I’m just lost … we’re so devastated,” Johnson said.

Komplin had been excited about the pending trip to Alaska, Johnson said. Henderson had just sold a piece of property, and they were eager to spend some time together.

“It was a celebration time,” she said.

“Everyone in the office is like ‘this can’t be happening’ … we just saw her; we were just laughing with her. She just bought everybody flowers,” Johnson said.

Authorities have yet to officially identify the victims of the crash while they attempt to recover the wreckage in a remote area.

The plane’s emergency beacon was activated about 11:20 a.m. when it crashed near the monument, the U.S. Coast Guard said.

A helicopter company reported seeing wreckage on a ridgeline in the search area, and Coast Guard crew members found the wreckage around 2:40 p.m. A Coast Guard helicopter lowered two rescue swimmers to the site, but they reported no survivors, the agency said.

“Poor weather conditions and deteriorating visibility in the Ketchikan and Misty Fjords area have prevented the Alaska State Troopers and volunteers from the Ketchikan Volunteer Rescue Squad from conducting any recovery efforts this morning,” troopers spokesperson Austin McDaniel said in an email Friday to The Associated Press.

All five passengers were on an excursion off the Holland America Line cruise ship Nieuw Amsterdam. The company was making counseling services available to guests and crew, it said in a statement.

“Our hearts are shattered at the loss of six people today. We are thinking of and grieving with the families of the five passengers and our dear friend and pilot aboard the aircraft,” the company said in a Thursday evening statement. “We are cooperating with the first responders and agencies involved.”

Ketchikan is a popular stop for cruise ships visiting Alaska, and cruise ship passengers can take various sightseeing excursions while in port.

Popular among them are small plane flights to Misty Fjords National Monument, where visitors can see glacier valleys, snow-capped peaks and lakes in the wilderness area.

In 2019, two sightseeing planes collided in midair, killing six of the 16 people on board the two planes.

The National Transportation Safety Board is sending a crew to investigate the crash. The team was expected to arrive in Alaska Friday.

The FAA is also investigating.

The Associated Press contributed to this report.

American Canyon will lose its Coca-Cola plant that employs 160 people. It is set to close in 2023, the company says.

Smoke reaches the SF Bay Area: How bad will it get?

Marty Nemko, How to do life: In praise of serious people

The world is better for having some serious, even pessimistic folks. Because they don’t get much praise, and, indeed are often deemed Debbie Downers or Donny Dours, here’s a homage to the serious.

Recovery of Alaska plane wreckage on hold due to bad weather

Authorities have recovered the bodies of those killed in last week's tourist plane crash in Alaska, including two Napans, but the wreckage is proving more difficult to recover.

Mark Henderson and Jacque Komplin died in a crash of a tour plane in Alaska on Thursday, according to family and coworkers.

Nurse Jacque Komplin seen in a 2020 video for the Community Action of Napa Valley's Wellness on Wheels program, which she coordinated.