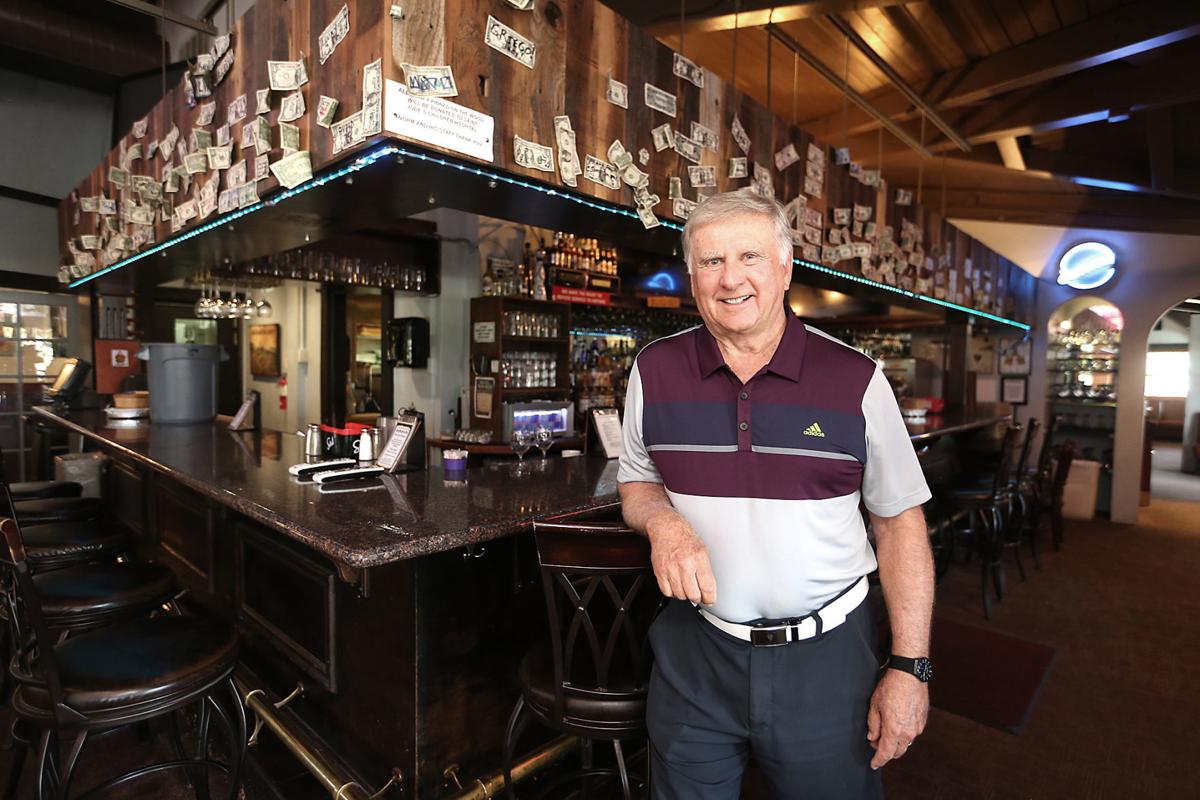 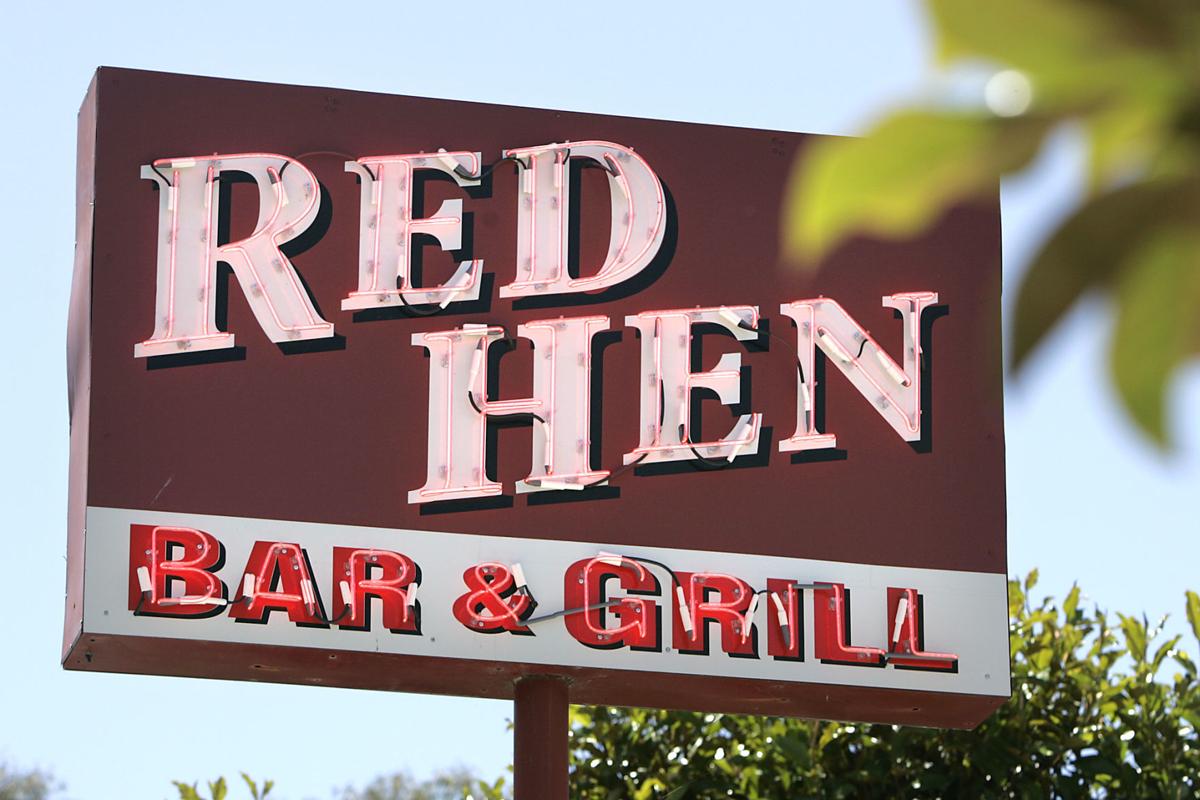 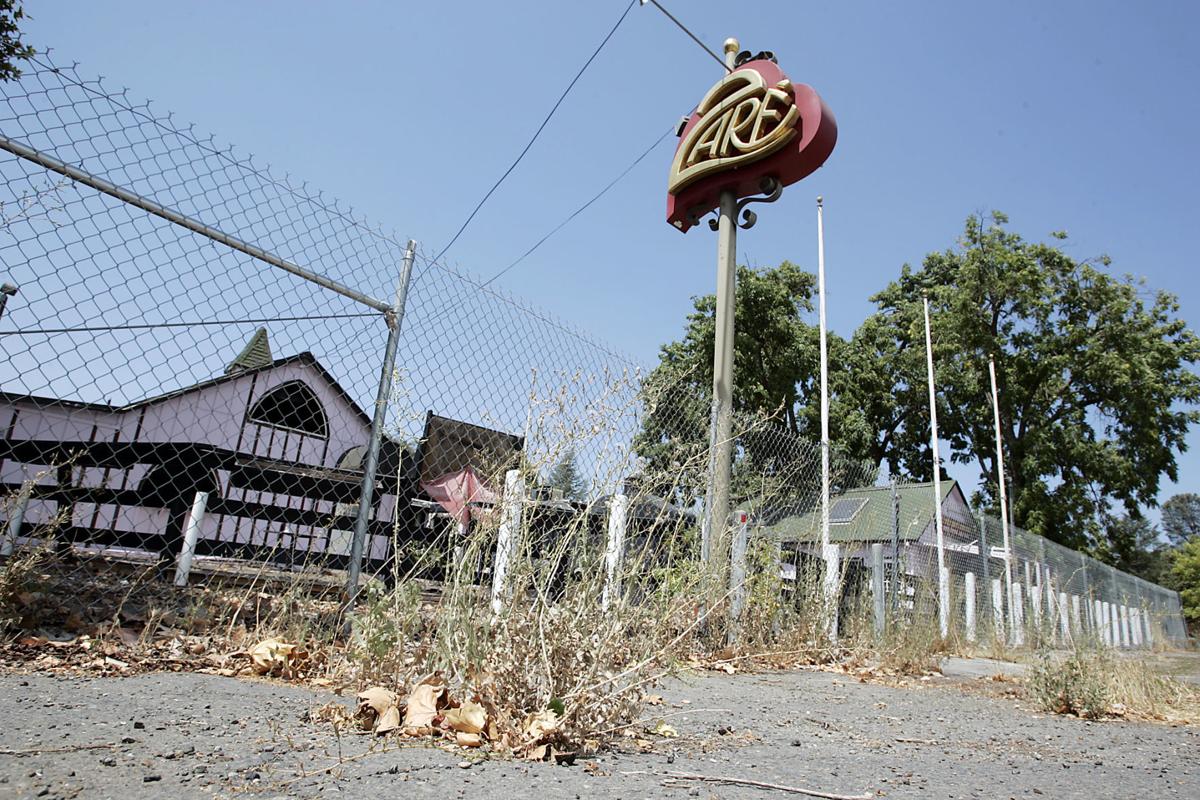 The former original Red Hen property on Solano Avenue close to Yountville. After the Red Hen moved to Napa, the site was home to Zare for a short time.

The former original Red Hen property on Solano Avenue close to Yountville. After the Red Hen moved to Napa, the site was home to Zare for a short time.

Earlier this year, it was Compadres. Now the Red Hen Bar and Grill, another longtime Napa Mexican restaurant, will close its doors for good.

Restaurant owner Norm Sawicki said his Solano Avenue lease had come to an end. He and his wife, Christy Sawicki, said they tried to extend the lease but a deal could not be worked out.

“It sucks,” Sawicki said. Between worrying about leaving his employees without jobs, saying goodbye to his customers and the end of his longtime business, “For me to get a good night’s sleep has been almost impossible for the last several weeks,” he said last week.

The Red Hen has had so many faithful employees and customers, he said. “It hurts to close down.”

The couple said they tried to find another location in Napa but had no luck.

“There is no place in Napa we can move to,” Norm Sawicki said, adding that lease rates for other spaces were not affordable.

“We’ve fallen into the category of so many locally owned business that got priced out in the rental market,” said Christy.

The Red Hen Bar and Grill opened 37 years ago. “That’s a lot of years,” Norm said.

“It’s a huge chapter closing in your life,” Christy said to her husband.

The Red Hen has actually been around even longer than 37 years. Originally located at 5091 Solano Ave., it was part of a complex owned by silent film star Lenore Stearns.

Norm Sawicki has lived in Napa for many years but he came from San Francisco where he’d owned and operated a number of restaurants across the city.

He started his first restaurant after he left the Army and was diagnosed with lymphoma. No one would hire him because he was sick, he said, so he decided to open his own restaurant.

Sawicki said he managed to find a restaurant in bad shape — “it was a disaster” inside — and borrowed $1,500 to buy it.

“This was south of Market before that was a good area” in San Francisco, he said.

But Sawicki said he was determined.

After being in the military, “I found out that nothing is impossible. You come against some kind of huge block and you’ve got to find a way around it.”

The restaurant, the Provocative Pimento, was a success. Crediting both his doctors and a visualization program called the Silva Method, he survived the cancer. From there, Sawicki opened several more restaurants including the Tantalizing Tomato, Chez Moi, Cow Hollow Catering Company and others.

Running a restaurant, especially for 37 years, isn’t easy, said Sawicki. There are taxes to pay, insurance costs and rising wages – not to mention natural disasters like earthquakes, fires and floods.

Norm said that during the Great Recession, thanks to their local customers, “we were not hit as hard as some people.”

However, the 2014 earthquake had an impact – mostly due to the loss of liquor from broken bottles. “That’s where a lot of your profit is,” explained Christy.

During the recent public safety power shutoffs, the Red Hen was without power for three days. Gross sales were down 15 percent for the month, said Norm. That’s in an industry where profit margins typically run 3 to 5 percent.

One secret to his success was keeping a close eye on the finances, Norm said.

Since the first day he opened the Red Hen, “We do a daily profit and loss statement so I don’t have to wait a month to find out costs. If you see a spike in food costs or labor you know right away,” and can decide what to do. He also keeps track of the weather and local special events and how the restaurant did the year before on that same day.

Even though the Red Hen is closing, this isn’t the end of the business for Sawicki. He still owns the Trancas Steakhouse at 999 Trancas St.

That’s some solace, said Norm. Plus, he owns the Trancas Steakhouse property. “Knowing our landlord is not going to be able to kick me out is really comforting,” he said.

The couple wanted to share a farewell to their employees and customers and let them know “we appreciate them and tried hard to keep our lease or find another location,” said Christy. “In this climate, it wasn’t possible.”

The property is owned by Peninsular Investments Inc. of South San Francisco. A representative could not be reached on Monday for a comment.

Norm and Christy Sawicki said they plan to hold a sale of furniture and equipment at the Red Hen in December.

The last time Napa’s Red Hen restaurant was in the news, it involved a neon sign of a cartoon chicken wearing a sombrero.