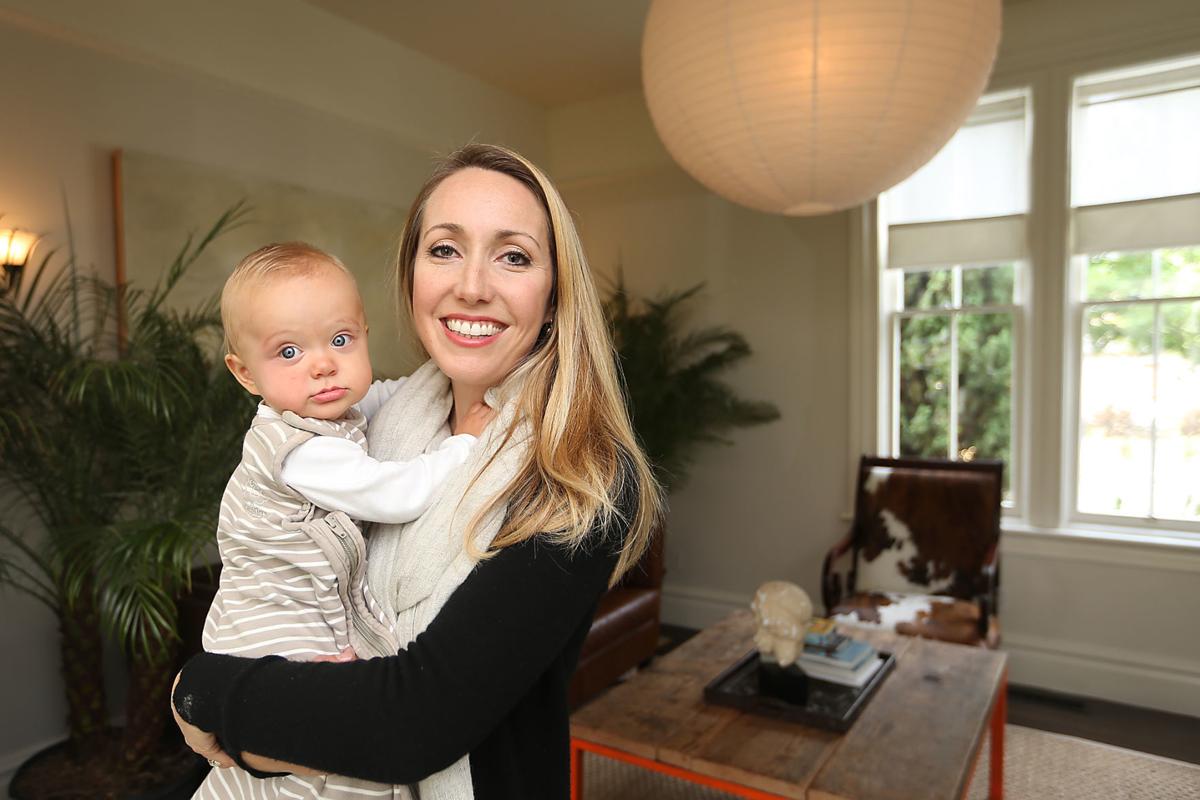 Meghan Shay holds seven-month-old daughter Fiona in her Vallejo Street home. She and her husband are applying for Mills Act certification for their home that was built in 1875. 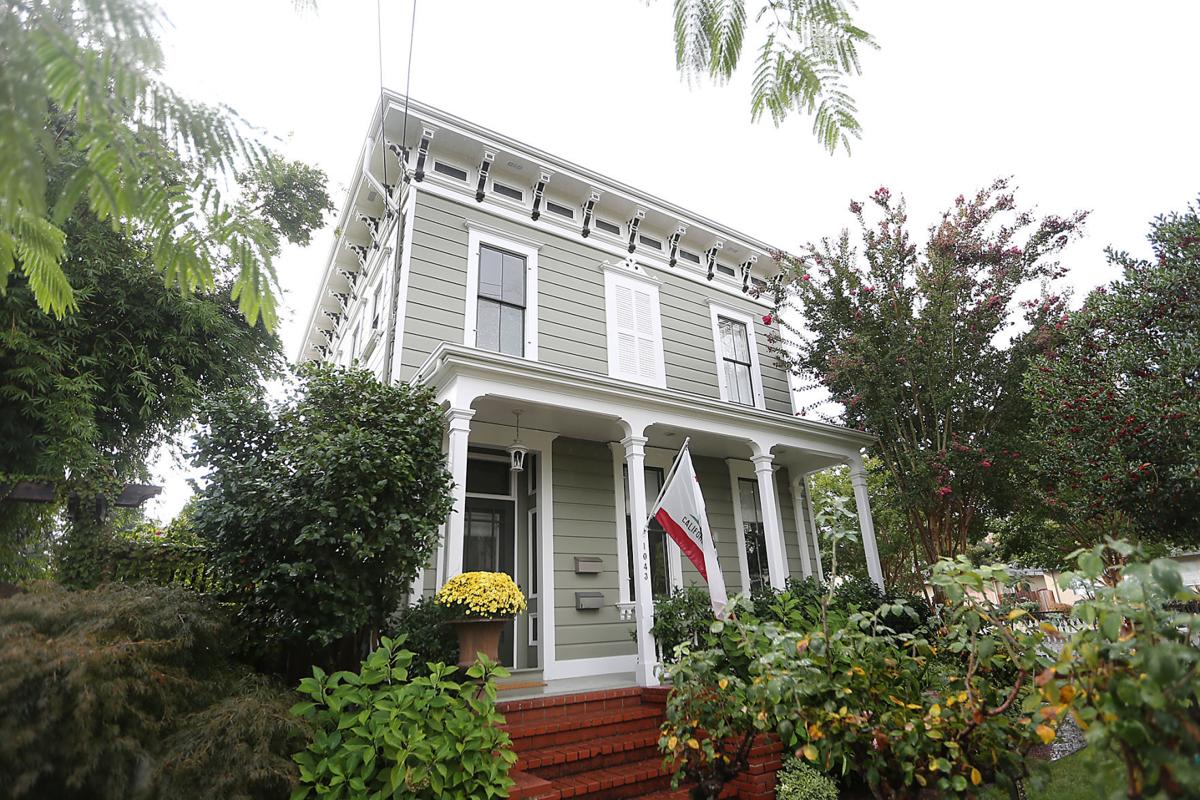 Robin and Meghan Shay are applying for Mills Act certification of their Vallejo Street home that was built in 1875.

Before they moved to Napa last year, Robin and Meghan Shay spent a great deal of effort preserving and renovating their previous home, a 1850s-era row house located in Jersey City, New Jersey.

“It was a gem,” Robin Shay recalled.

But to their shock, the person who bought their Jersey City home subsequently gutted the property.

“We didn’t know that was the buyer’s intention,” Shay said. “It broke our heart.”

After buying a historic home in downtown Napa on Vallejo Street in 2017, “I immediately wanted to apply for some sort of historic protection for the house so that wouldn’t happen again,” said Robin Shay.

To do so, the Shays recently applied for a Mills Act certification. Under this state law, in exchange for pledging to preserve a historic property, the couple will save thousands in property taxes.

While the Mills Act has been available in Napa since 2005, according to Michael Walker, senior planner with the city’s community development department, only six city properties have received the designation.

Shay’s home is also known as the Schuppert House. It was built around 1875 for Joseph Schuppert.

The other three are commercial buildings: The former Napa Steam Laundry at 1600 Main St., the Napa Valley Opera House and the Beckstoffer building at 1202 First St.

Walker said he’s not sure why more owners haven’t applied for Mills Act certification. Perhaps it’s because there hasn’t been much outreach to promote it. The $2,500 fee that covers staff time and materials as well as required notices for hearings before the Cultural Heritage Commission and City Council could also be a deterrent, he acknowledged.

An owner of 492 Randolph St., Theodorides said her property taxes at that home top more than $20,000 a year now.

She estimated that Mills Act certification would save her several thousand dollars a year, “which would help us do other things to the building,” she said.

Theodorides is happy to have the opportunity to apply. “Anything we can do to help us out, that’d be great,” Theodorides said. “It’s a good benefit to have. Hopefully that will make other investors buy these homes and keep them.”

Shay said he has another good reason to apply for the Mills Act certification for the Schuppert House.

“I see this as not only as a personal preservation” project, but ultimately a way to improve the neighborhood and help build civic pride, said Shay.

His Jersey City house “didn’t have something like the Mills Act to protect it.”

While the Mills Act has been available in Napa since 2005, according to Michael Walker, senior planner with the city’s community development department, only six city properties have received the designation.

Quake-damaged landmark brought back to life

After eight months of painstaking rock, retrofit and engineering work, earthquake repairs to one of Napa’s oldest buildings have been complete…

At a Valentine’s Day Cultural Heritage Commission hearing, the proposed reuse plan for Napa’s Thomas Earl House on Seminary Street as a retrea…

Meghan Shay holds seven-month-old daughter Fiona in her Vallejo Street home. She and her husband are applying for Mills Act certification for their home that was built in 1875.

Robin and Meghan Shay are applying for Mills Act certification of their Vallejo Street home that was built in 1875.