Election Day is more than a year off, but two Napa candidates with eyes on the mayor’s chair already have raised thousands of dollars for their campaigns.

Two-term Councilmember Scott Sedgley’s campaign for mayor collected $89,690 in the first half of the year, while his City Hall colleague Doris Gentry garnered $9,200 for her competing effort, according to state-required Form 460 financial disclosure documents. Expenditures during the six-month reporting period totaled $12,637 for Sedgley and $5,799 for Gentry.

The records illustrate the vigor with which Sedgley and Gentry have prepared for the November 2020 election, in which the mayor’s position will be in play after Jill Techel’s decision to depart after 16 years and four terms.

Sedgley declared his mayoral candidacy in January, followed by Gentry in March. Even before confirming her campaign to succeed Techel, Gentry had openly discussed its possibility for at least two months and raised more than $42,000 in the last 2 ½ months of 2018, accepting contributions through the same campaign apparatus that guided her City Council victory two years earlier. (Contributions this year continued to flow into that same organization; a Friends of Doris Gentry Mayor 2020 listing showed no revenue or spending through the end of June.)

The mayoral campaign also had $17,543 shifted into its funds from Sedgley’s existing organization for City Council, where he won a second term in 2016 as Gentry clinched her first.

The race for mayor is separate from the races for council positions, meaning that Gentry and Sedgley – win or lose – will open up their council seats as their four-year terms expire. Their competition could therefore provide an entry for first-time council candidates.

Two candidates from last year’s council race have created committees to run again in 2020. Bernie Narvaez reported taking in $2,400 – including $1,000 from Devereaux Smith – and spending $735 in the first six months of the year, while Ricky Hurtado reported no contributions and $336 in expenditures. Narvaez reported $4,842 cash on hand at the end of June compared to Hurtado’s $16,503.

Councilmembers Scott Sedgley and Doris Gentry report their latest fundraising to become the next Napa mayor.

At tail end of one Napa council election, Gentry ramps up spending for next

Bernie Narvaez, part of a younger generation of candidates to enter the 2018 Napa City Council race, will make a second run at elected office. 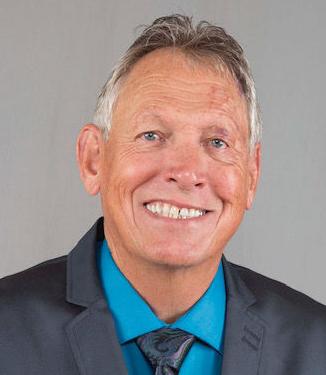 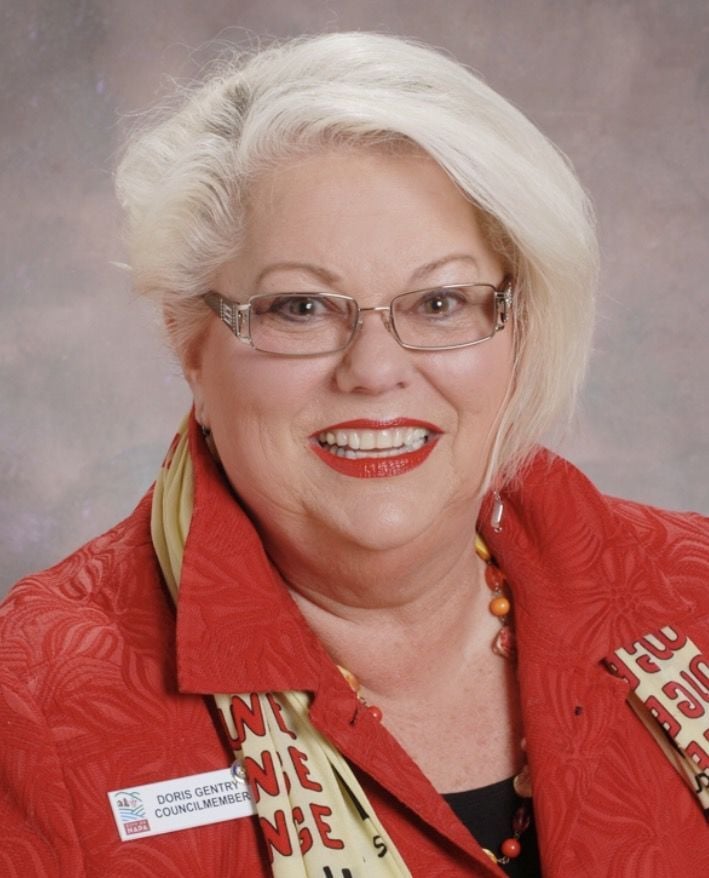 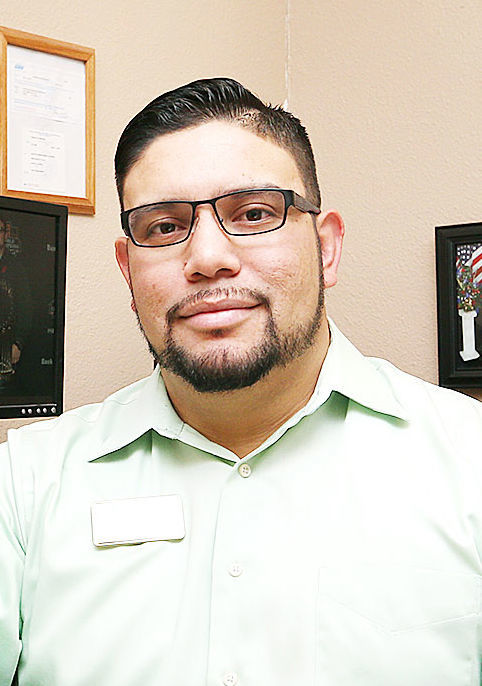 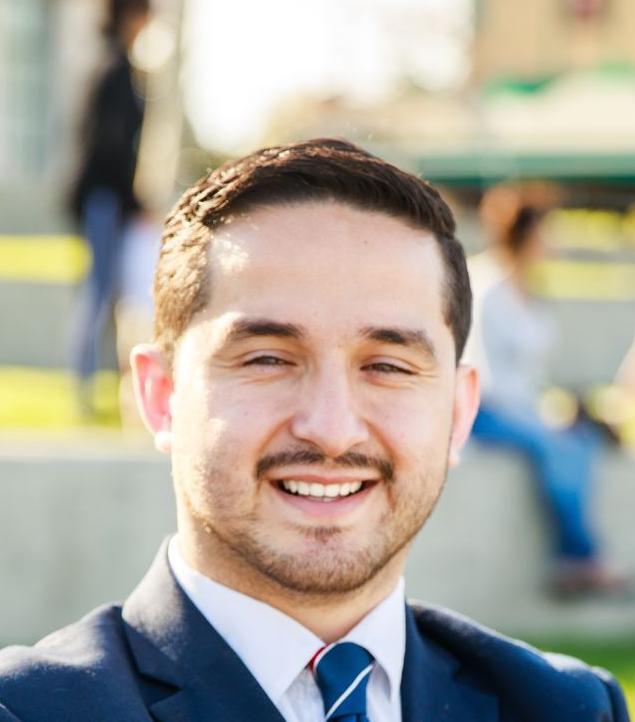