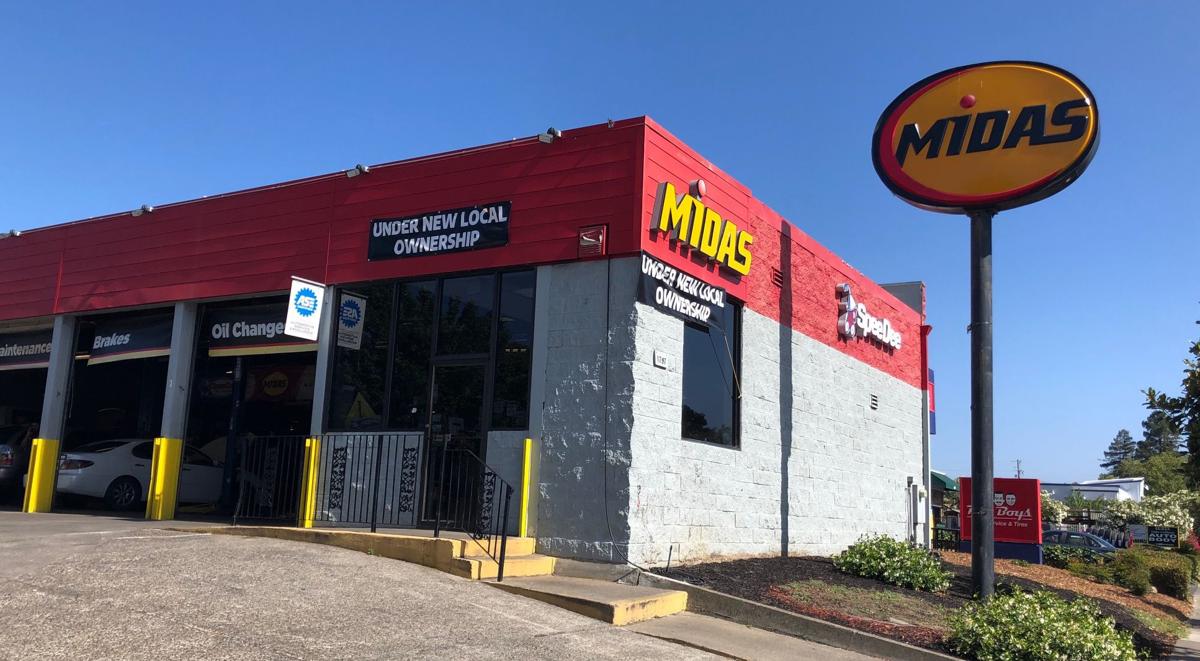 The Midas/Speedee branch is under new ownership after the state sued its previous owners and revoked their licenses. 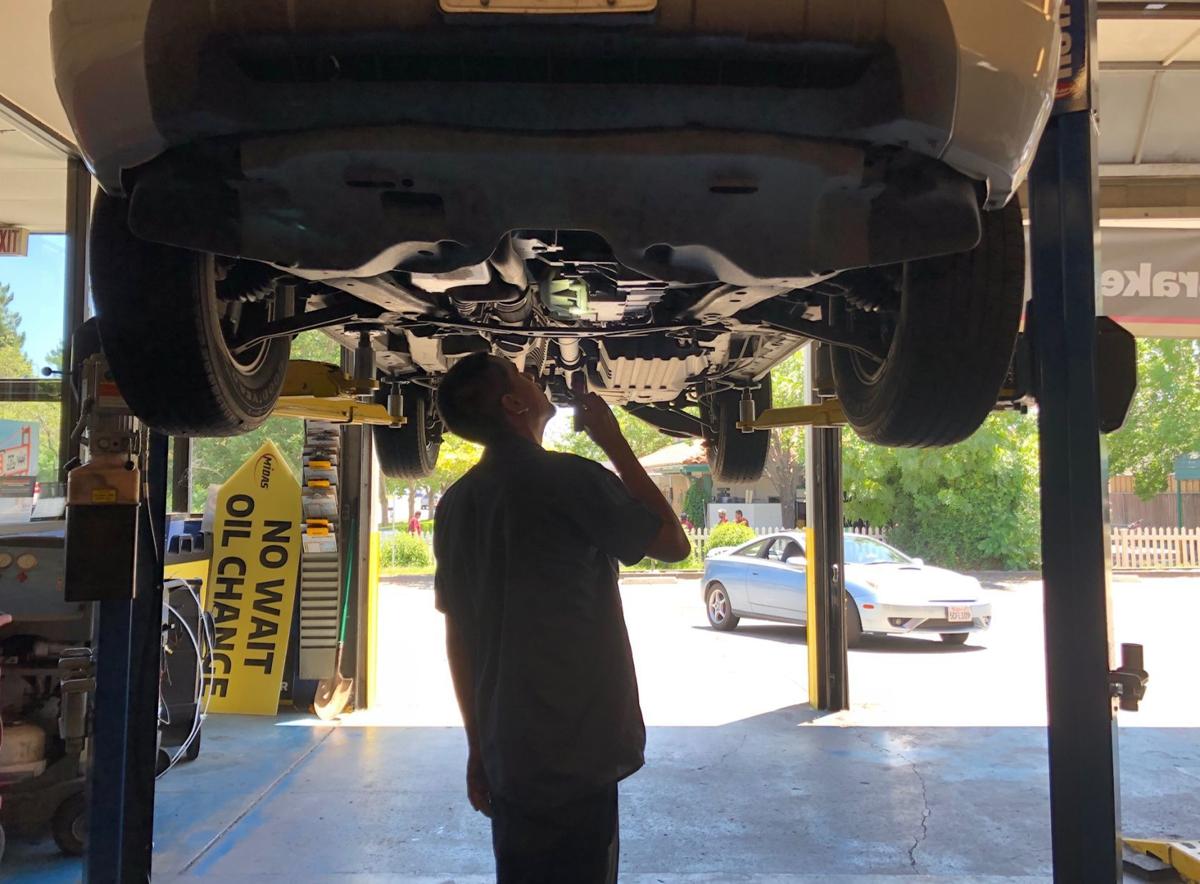 A Midas/Speedee employee inspects a car in the shop's garage.

The Midas/Speedee branch is under new ownership after the state sued its previous owners and revoked their licenses.

A Midas/Speedee employee inspects a car in the shop's garage.

In 2015 and 2016, investigators for the state’s Consumer Affairs Department Bureau of Automotive Repair, which oversees the auto repair and smog check industries, visited three Midas/Speedee shops owned by business partners Curtis Richard Correll and Cathie Susan Everard, according to a lawsuit filed last year by the Attorney General of California. The pair owned stores in Napa, Petaluma and Vacaville as CRC Luxury Motors.

The Attorney General accused employees at the stores of committing fraud and gross negligence, giving false or misleading statements to investigators and breaking various laws. Customers who complained to the bureau also said the store tried to oversell customers and had unfair business practices.

Correll denies the bureau’s accusations. Everard could not be reached for a comment.

The Bureau of Automotive Repair ultimately revoked Correll and Everard’s licenses to operate the three shops in April, public records show. The duo had received offers to buy their stores and sold in January, Correll said.

The Napa County District Attorney filed suit against CRC Luxury Motors in November. The DA’s Office wrote in its lawsuit that it was seeking fines of up to $2,500 for each alleged violation of state law and at least $1 million in restitution to customers.

Correll declined to comment on the lawsuit. His next court date is scheduled for April 2020.

Napa’s Midas/Speedee store saw 500 to 650 cars per month and all three of the stores completed repairs on a combined 12,000 vehicles per year, Correll said.

“Something is going to go wrong” if you see that many cars on an annual basis, he said. Correll claimed his business tried to make every customer who complained whole.

Correll said Midas settled for $210,000, to be disbursed among customers in Napa, Sonoma and Solano counties.

Navi Sandhu, the new owner of Napa’s Midas/Speedee store, said he hears from customers who complain about the way they were treated and the service they received previously on a daily basis. He said he knows it will take a while to get the community’s trust back, but wants to show customers that he respects them.

“I always try to work with them if there is anything I can fix from what happened before,” he said.

Robert Schlager, the store’s new manager, is one of many recent hires at the shop. A new crew of local mechanics has taken over.

Schlager said the store’s mechanics aren’t looking to rip anyone off and he hopes customers will give the shop a second chance.

Read more about why the state decided to revoke the license of previous owners of Napa's Midas/Speedee store on Soscol Avenue.