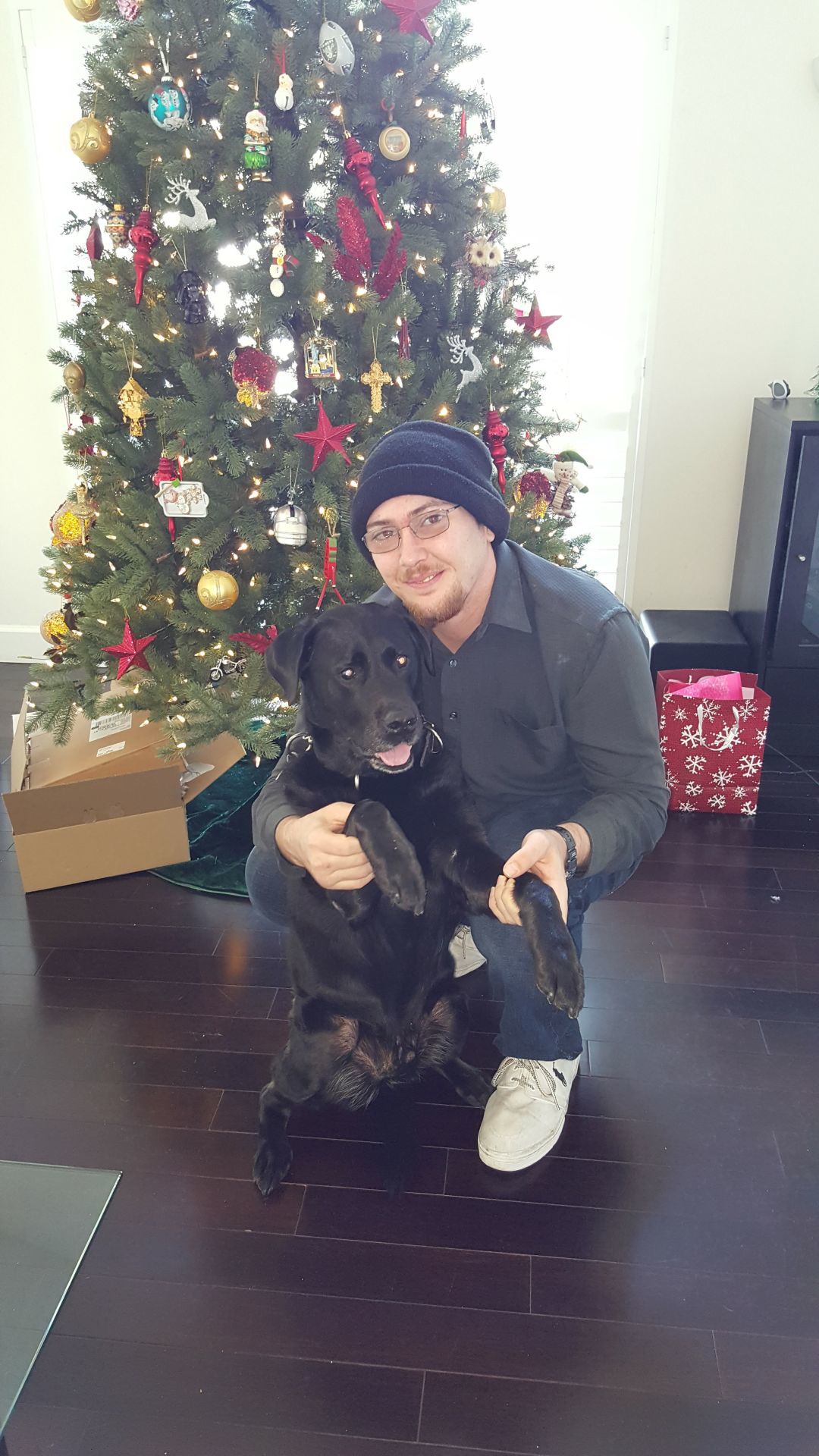 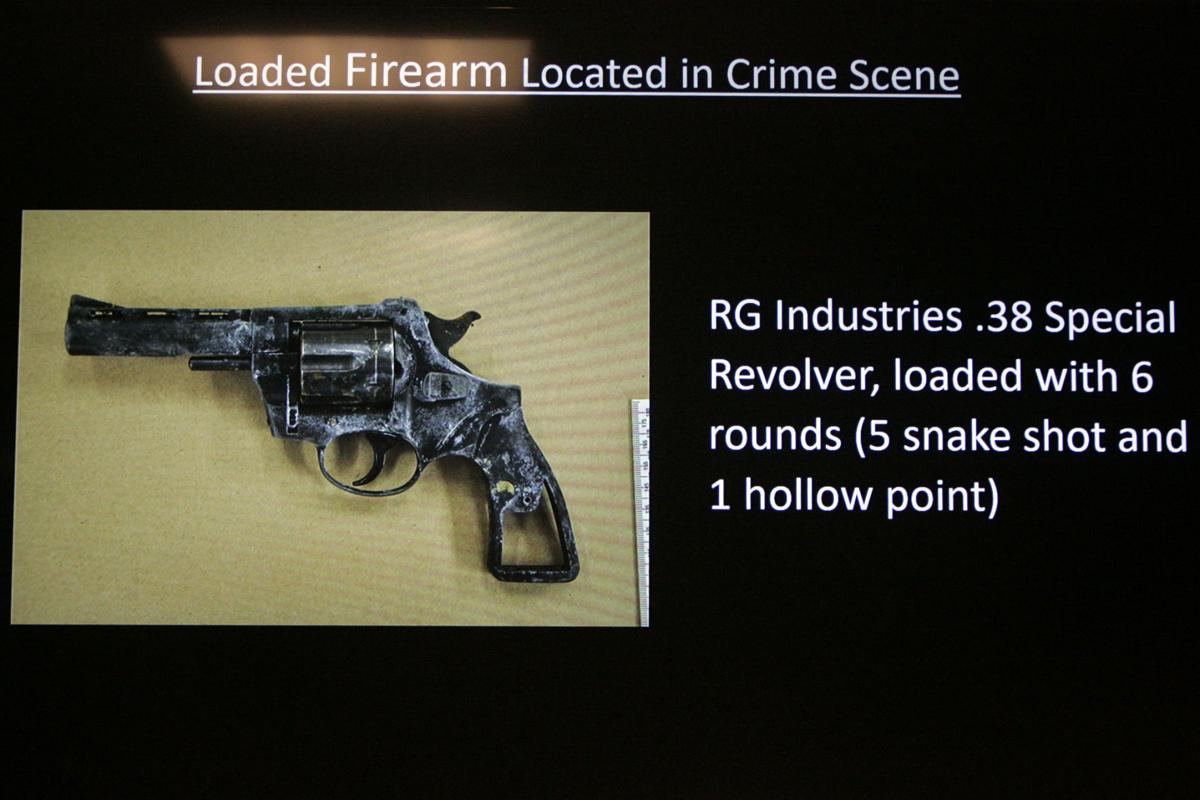 Napa Police showed a picture of a .38 special revolver recovered from the scene of the officer-involved fatal shooting. It is believed to have belonged to the deceased suspect, David Molina.

No charges will be filed against the Napa Police officer who killed a 27-year-old man last December after a struggle for the officer’s rifle, Napa County District Attorney Allison Haley announced.

After reviewing an investigation of the shooting by the Napa County Sheriff’s Office, Haley cleared Officer Christopher Simas of criminal liability.

In her news release Tuesday evening, Haley said “The use of deadly force by Officer Simas was a reasonable and lawful response under the totality of the circumstances. Therefore, the actions were legally justified and criminal charges against him are neither warranted nor supported by the evidence.”

This shooting was the first high-profile Napa Police Department officer-involved shooting caught on a body camera, although the camera did not capture exactly what happened in the moments before the fatal encounter.

On Dec. 5, 2018, Simas was dispatched to the vicinity of Soscol Avenue and Stonehouse Drive on a report of a man threatening several people, assaulting a woman and displaying a pistol in his waistband in a threatening manner, the district attorney said.

Officer Simas identified Molina as the suspect, but Molina refused to follow orders and ran away. Simas followed the armed suspect into a densely populated apartment complex and attempted to handcuff Molina who “violently resisted, grabbed ahold of his rifle and shot approximately seven times into the ground,” according to Haley’s news release.

“Mr. Molina attempted to take control of the rifle and refused to surrender. Fearing for his life, Officer Simas broke free and shot and killed Mr. Molina who had turned towards him from one step away,” the DA said.

The review by the District Attorney’s Office is summarized in a report available www.countyofnapa.org/1330/Documents. “The public deserves full transparency as how and why our office reaches a decision in an officer-involved shooting,” Haley said.

Molina’s family filed a wrongful death lawsuit against the Napa Police Department this fall, contesting the official account of the shooting. The suit notes that Molina had an intellectual disability from a childhood brain injury after being hit by a car.

The suit claims that no weapon was found by Molina’s body. Police acknowledged that he was not armed at the time of his death, but said they found a revolver near the crime scene that they believe was his.

Napa Police Chief Robert Plummer said after the shooting that if Molina had survived, he would have likely faced allegations of attempted murder of a police officer.

This was the second time in less than two months that the Napa County district attorney has cleared a local law enforcement officer of criminal liability after a fatal shooting.

In October, Haley said a Napa County Sheriff’s deputy, Riley Jarecki, had been justified in shooting a motorist, Javier Hernandez Morales, 43, in an encounter on a rural Carneros Road at night on Feb. 17.

Jarecki’s body camera footage revealed a man suddenly shooting at her after rolling down the driver’s side window.

Morales, who had been living in his car, had three outstanding warrants for his arrest in Napa County.

The Napa man arrested in connection with the incident was known to the home's residents, according to the sheriff's office.

A traffic stop just outside Napa ended with a Fairfield man’s arrest on suspicion of felony drug possession for sale, according to the Napa Co…

A Menlo Park man was arrested after stolen credit cards were found in his vehicle during a traffic stop, according to the sheriff's office.

Liquor was stolen from two Napa stores before the suspects were arrested at a third shop in American Canyon, police reported.

Theft of $30,000 worth of sunglasses in Napa leads to police chase

A reported theft from the Sunglass Hut outlet led to a pursuit and the arrest of three suspects in Richmond, according to Napa Police.

2019 is ending with a flurry of good stories. These are some of my favorite. They capture the flavor of life in Napa.

Napa's wineries want you to visit: by car, by plane, or on Instagram

Napa wineries have turned to Instagram to sell themselves to a new demographic.

People take the loss of a long-time Napa business personally. Attention must be paid.

Viewing sections of the AIDS Memorial Quilt created an upswell of emotions among viewers in Yountville.

Napa Journal: And then the skies opened up

No one takes the weather for granted these days. When it's dry in November, we only hope it changes.

A lawsuit accuses a Napa Police officer of unnecessary force in the shooting death of their son last December.

Police: Man who was shot at by Santa Rosa officer pretended umbrella was a gun

The officer fired three shots at the suspected gunman, but missed.

California's flu season has started early this year. Here's what you should know

It's not too late to get your flu shot, doctors say.

Hollywood came to Napa this week to film in a historic downtown church.

Napa man arrested for reported sex crimes with a child

Napa police arrested a 32-year-old Napa man Wednesday for possible charges of sex crimes involving a minor under the age of 14.

Police are seeking a 43-year-old Napa man with a criminal history.

Fashion Nova, a mass retailer of hot fashions, settled a complaint with the Napa DA's office.

Napa man convicted of violence in the home

The motorist is reported in critical condition in a local hospital.

Napa Police showed a picture of a .38 special revolver recovered from the scene of the officer-involved fatal shooting. It is believed to have belonged to the deceased suspect, David Molina. 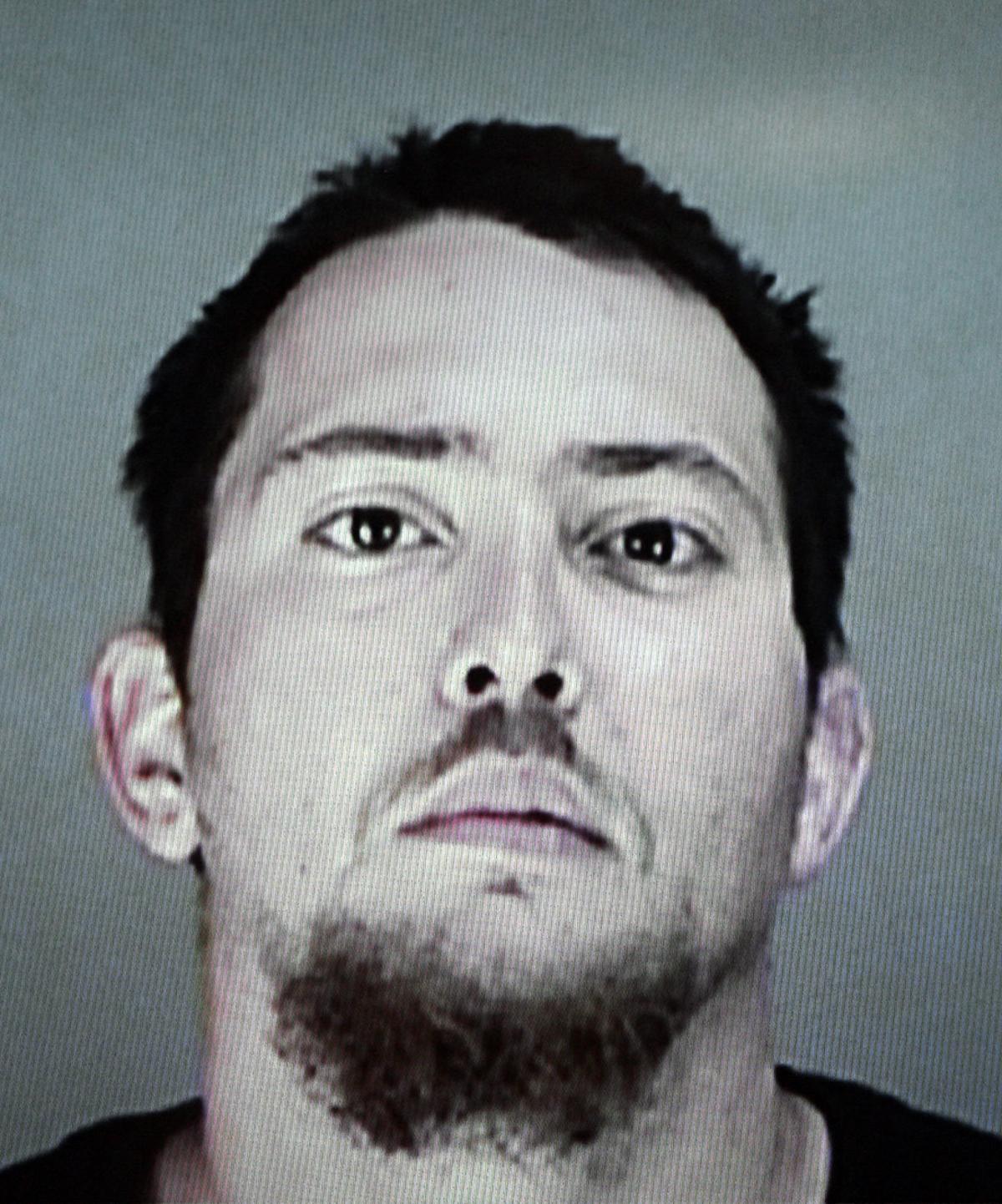