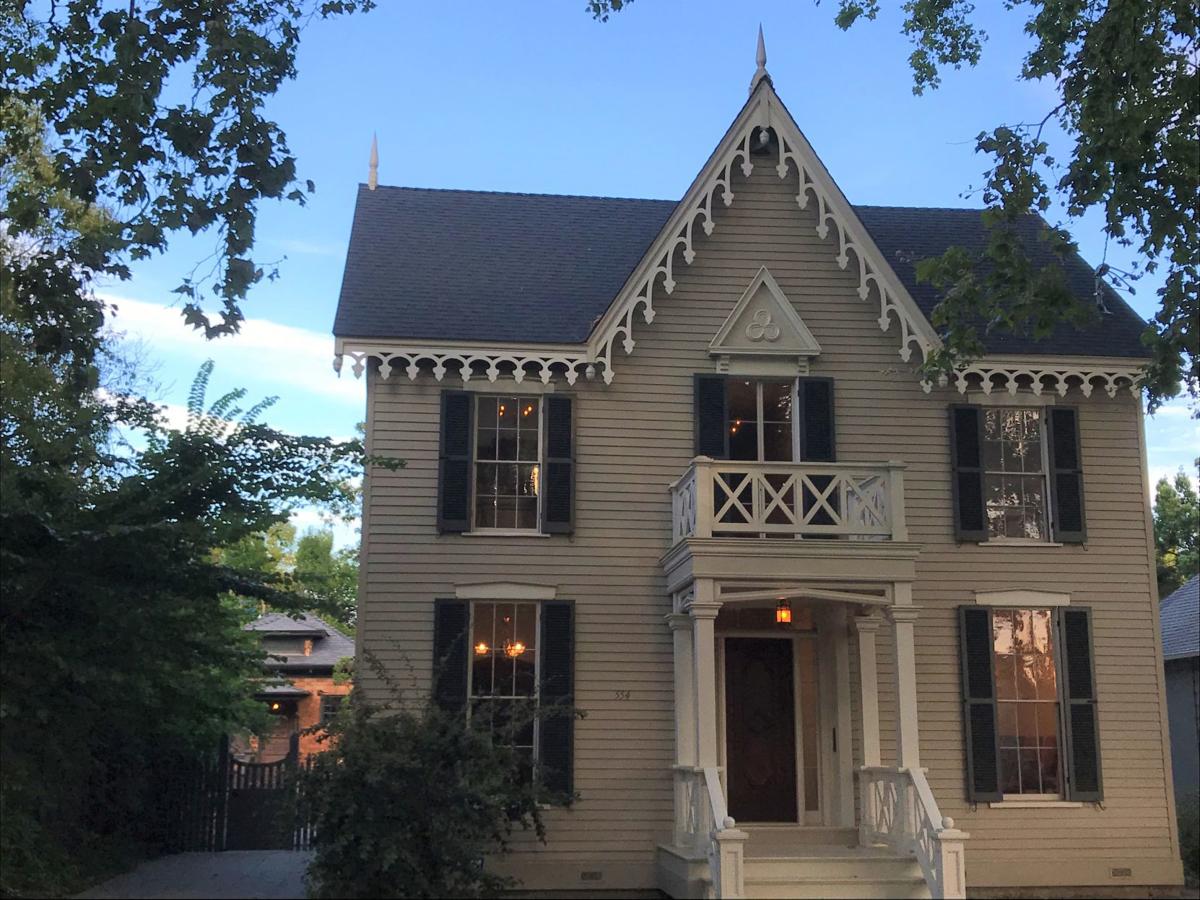 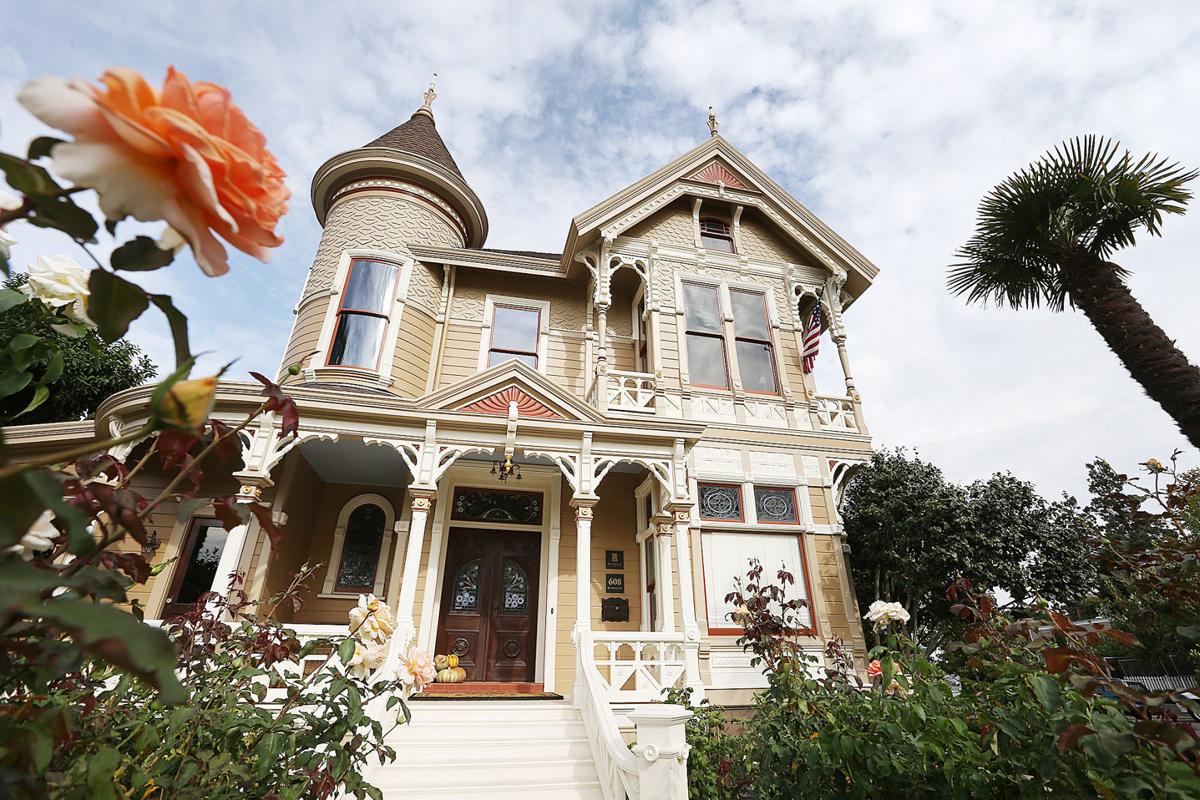 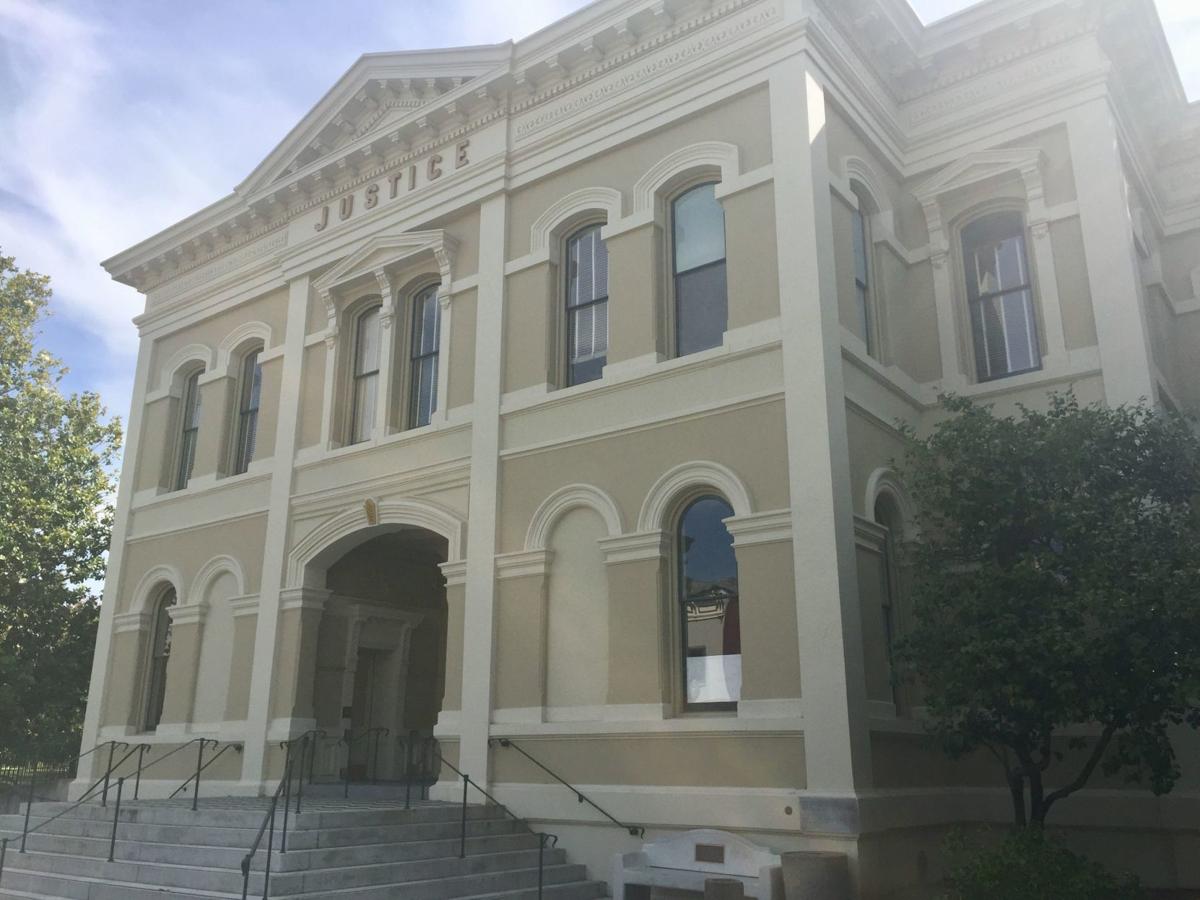 The east facade of the Napa County Courthouse after earthquake repairs. 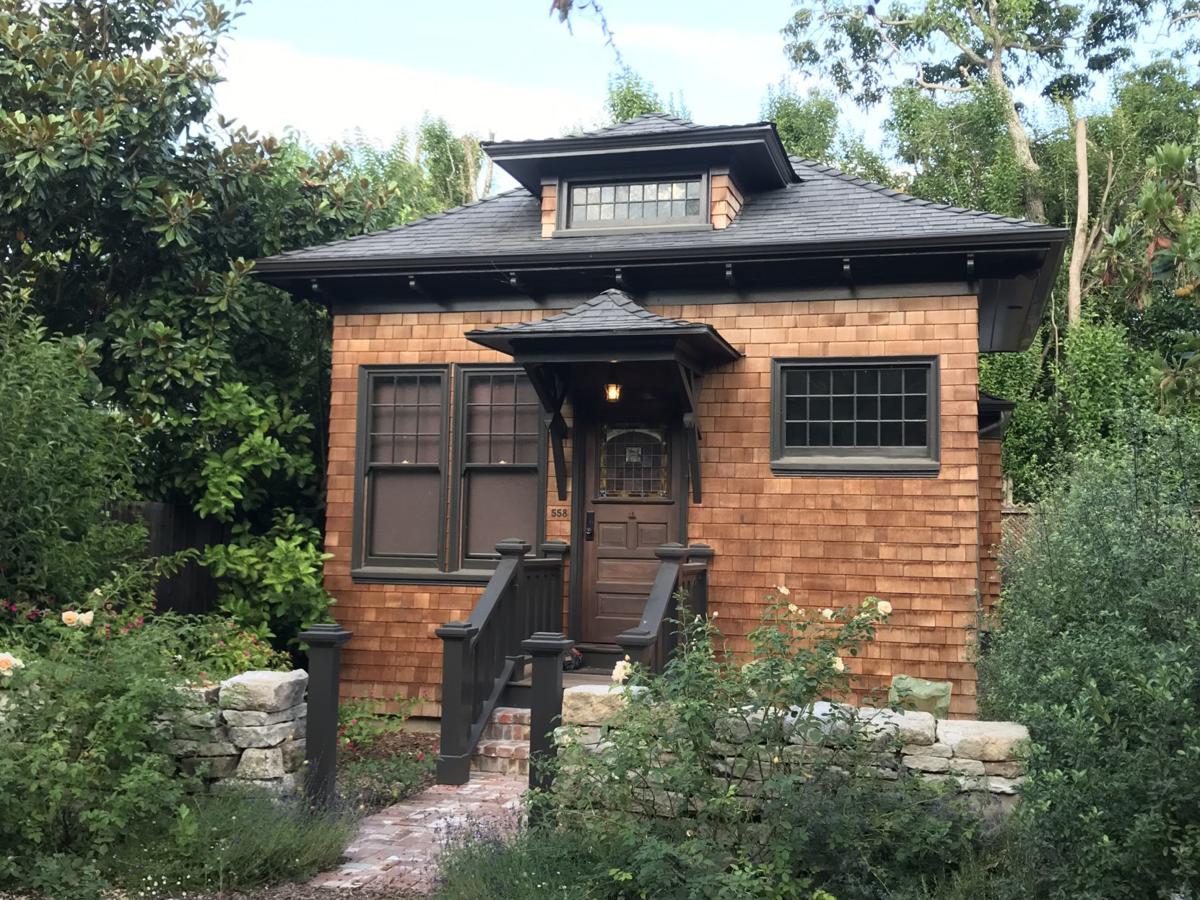 The east facade of the Napa County Courthouse after earthquake repairs.

Three historic Napa properties, including two houses that were once down on their heels, have been awarded California Preservation Awards.

All three properties date from the early decades of the city’s founding and are clustered within blocks of each other.

The courthouse made the list because of the damage done by the 2014 earthquake. It took four and a half years and $23 million to repair the cracked masonry and add seismic reinforcement before reopening the building in January.

The two private houses were restored by new owners who peeled back years of neglect and rough use. The Judge Johnson and Sarah Horrell House, 554 Randolph St., had been carved into apartment in recent decades and rendered uninhabitable by the 2014 earthquake.

The current owner, Karen Wesson, also restored the shingled cottage at the rear of the property built in 1907. The cottage and main house were both cited in the California Preservation Award.

The Ackerman Heritage House, meticulously restored by Lauren Ackerman at a cost of more than $2 million, is a grand Victorian home at 608 Randolph St., that is now open to the public for fancy teas, with a wine tasting room in the garage.

The California Preservation Foundation has bestowed Preservation Design Awards to over 500 projects since 1983. The award is juried by architects, engineers, planners and historians.

There were 21 winners in this years competition, including the five in the restoration category. Awards will be presented Oct. 18 at the InterContinental Mark Hopkins Hotel in San Francisco.

On Saturday, Oct. 19, all three Napa properties will be open for public touring from 10 a.m. to 2 p.m., sponsored by Napa County Landmarks.

PRICE:$25 for members, $30 for non-members. Complimentary refreshments will be available at the Judge Johnsons and Sarah Horrell House and the Hayman Cottage. In addition, at Ackerman Heritage House, enjoy a Victorian-inspired treat made by former French Laundry pastry chef Jennifer Smith.