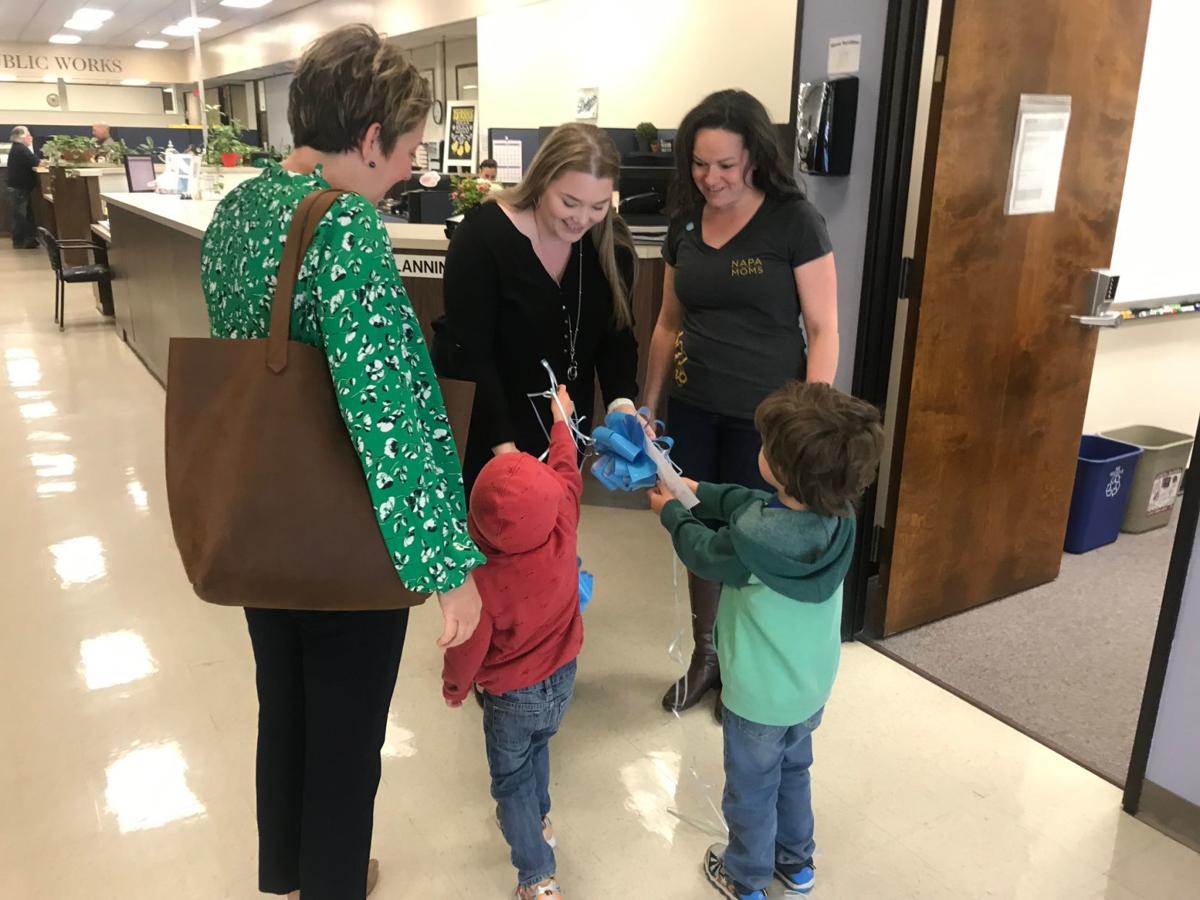 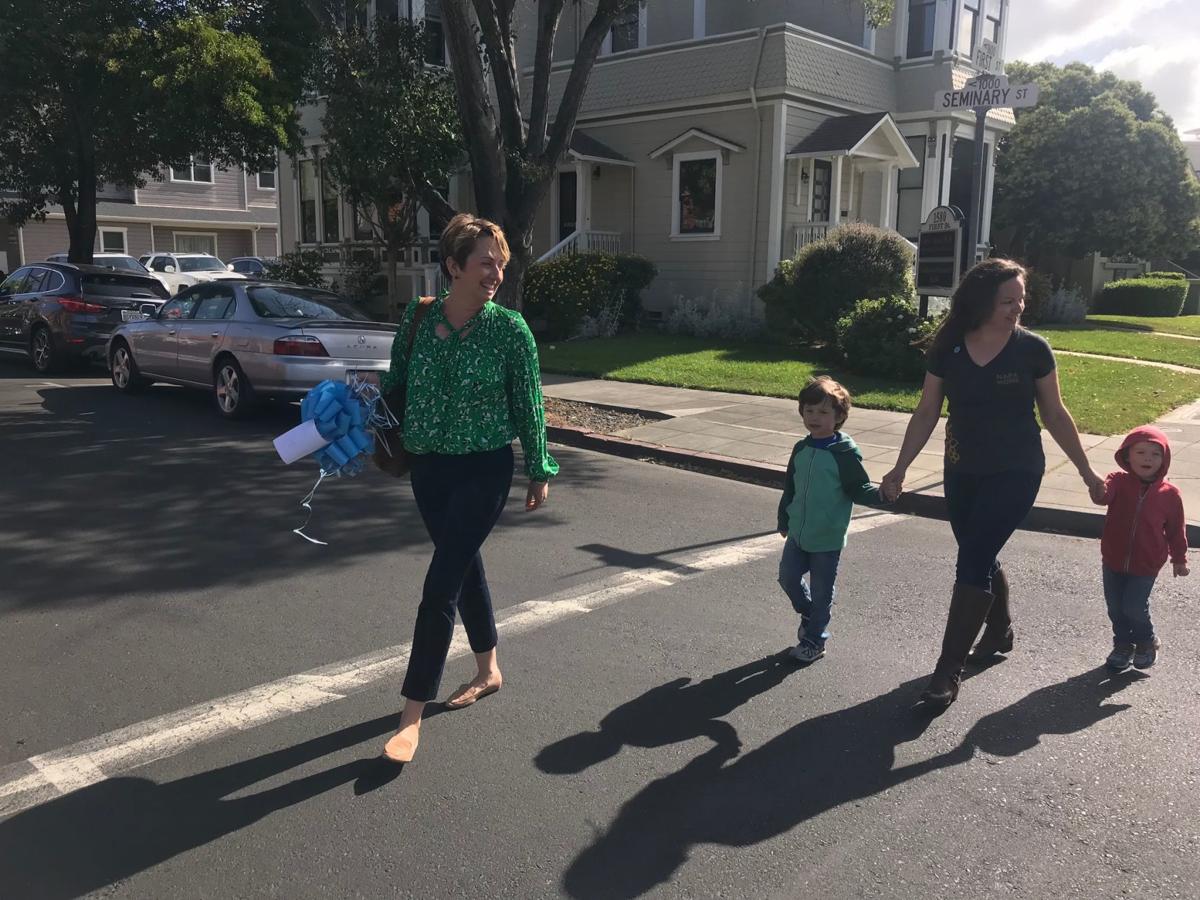 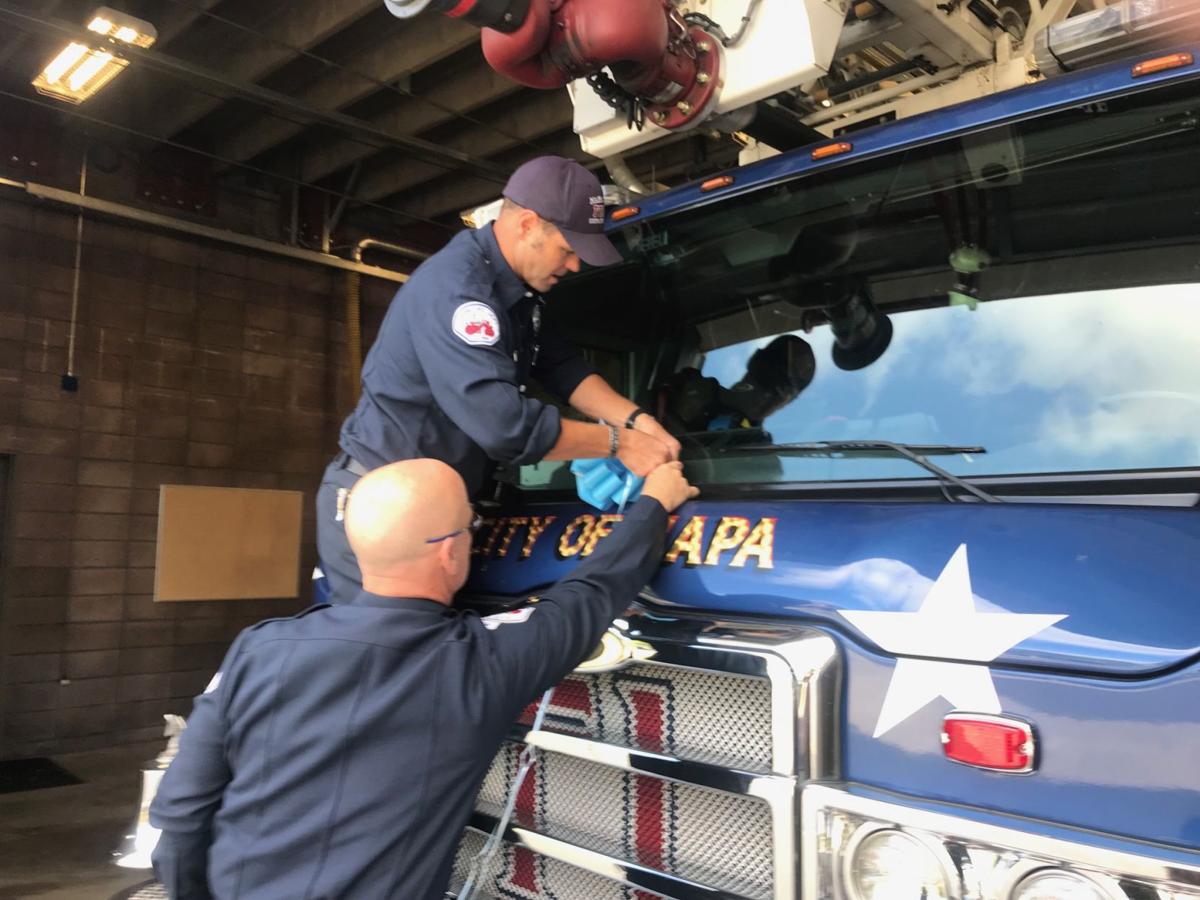 It was the beginning of 2018 and Holly Bloom was not doing well. This new Napa resident, and single mother of a baby girl, had been battling a maternal mental health disorder.

“She was very open and honest about how she was suffering,” said Crystal McAuley, who met Bloom through Napa Moms, a nonprofit group for parents with young children.

McAuley said Bloom told her and others in the group, “Something is not right and I can’t get it under control.”

Bloom had access to resources. She worked at Napa State Hospital as a mental health care provider. She had seen more than one doctor. She was going to regular Napa Mom meetups.

But as a single mom, Bloom struggled financially. She did not have family in Napa. Her daughter, who was about 6 months old at the time, had been removed from her home and placed with a foster family.

“I was very, very worried about her,” said another Napa Mom member, Diana Hartford-Sharma. The group was trying to support Bloom, “but I think her own voices in her head were stronger than that.”

On April 15, in the parking lot of Snow Elementary School in south Napa, Bloom doused herself with a flammable liquid and lit herself on fire. She died on the playground at the school.

Blooms’ death “was shocking,” said McAuley. But Bloom’s struggles and how she died shouldn’t be swept under the rug, she said.

Bloom’s life — and death — “should be remembered, discussed,” said McAuley. “We should talk about the details. We should realize why it came to pass as it did.”

“She was living in the same world as the rest of us. And this happened in our backyard.”

Over this past year, McAuley and others have launched a pilot peer support program called MomSquad Napa Valley.

MomSquad Napa Valley is a program with Napa Moms that focuses on maternal mental health. MomSquad strategically targets women during pregnancy and through the first year postpartum with peer support and links to resources, explained McAuley.

According to Postpartum Support International, women in their childbearing years account for the largest group of Americans with depression. Postpartum depression is the most common complication of childbirth. There are as many new cases of mothers suffering from maternal depression each year as women diagnosed with breast cancer.

The World Health Organization reports that worldwide about 10 percent of pregnant women and 13 percent of women who have just given birth experience a mental disorder, primarily depression.

In addition to service, “We like to weave into the fabric of the long standing organizations in Napa that support families,” said Hampton.

That can include organizations like COPE Family Center, First Five Napa Valley, Community Resources for Children and Community Outreach from Queen of the Valley Medical Center. The group welcomes both English as a first language and English as a second language speakers.

“We know that ‘it takes a village,’ and we help connect moms to specialized care when needed,” said Hampton.

The “sisterhood” component of Napa MomSquad means expecting moms and new moms can opt into the MomSquad mentorship program, where they are matched with an experienced mom in the community.

“These mentors aim to develop friendships and welcome women into motherhood with open ears and a kind heart. We are their advocates. We also support in times of uncertainty and loss,” said Hampton.

“We believe that social support is imperative to families as they grow,” she said.

While most of the MomSquad support is free and open to the public, an annual membership to Napa Moms provides access to the mentorship program, social/holiday events and more, for $35 per year.

However, thanks to a scholarship created in Bloom’s name, that fee can be waived.

Hartford-Sharma and her family created the Holly Bloom Memorial Scholarship to pay the membership fee for anyone wanting to join Napa Moms.

Hartford-Sharma doesn’t want the fee to be a barrier to the Napa Moms support system, she said.

It’s been just over a year since Bloom died, but Hartford-Sharma said she still wonders what she or others could have done differently for her friend.

“I wish I had given her more support,” Hartford-Sharma said. But she was overwhelmed with her own new baby at the time. “I was so preoccupied.”

“Where did we fail her?” Hartford-Sharma asked. “Did we do anything right?”

Hartford-Sharma said she thinks that Bloom would have appreciated what Napa Moms and MomSquad is doing today.

“I’d like to think it would have been helpful for her,” said Hartford-Sharma. “We never know what would have happened if things had been different.”

McAuley, who received a message from one of Holly’s family members, said that since her mother’s death last year, the toddler has been adopted “into a loving family.”

Editor's Note: This story has been modified to remove identifying details of Bloom's daughter, at the request of the adoptive family.

A woman was found dead Sunday afternoon on a school playground in Napa, police reported. The incident followed police radio traffic of a perso…

My daughter asked me to stop writing about motherhood. Here's why I can't do that.

"This is the most epic Christmas ever," my fourth-grade daughter proclaimed from behind the new laptop we gifted her. After three years of her…

Jennifer Huffman's Surrendering to Motherhood: No elf on a shelf

I’m so glad the Elf on the Shelf never found its way to our house.

Fed up with gun violence in the United States, three Napa mothers took a stand by lying down Tuesday during a “die-in” demonstration at Oxbow …

Life hasn’t been easy for Isabel, a Napan and mother of five children under age 10.

The center will be promoting a more 'natural' birth experience.