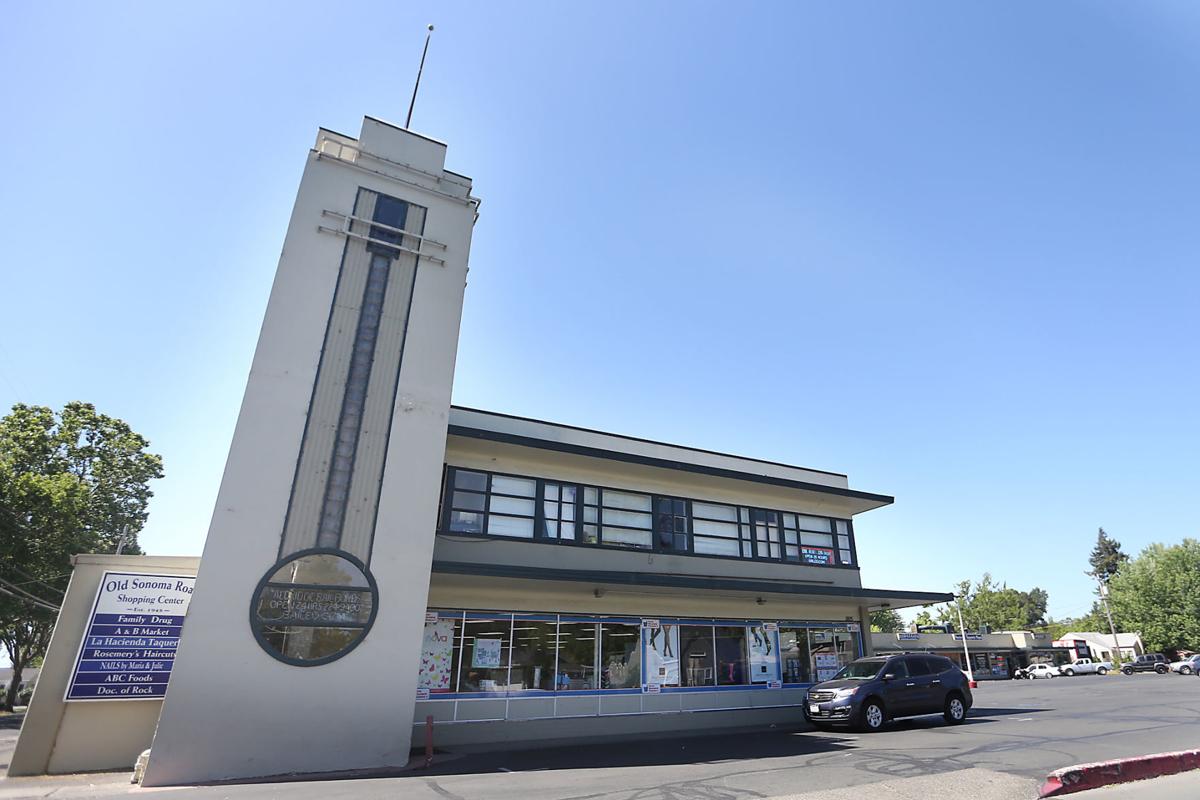 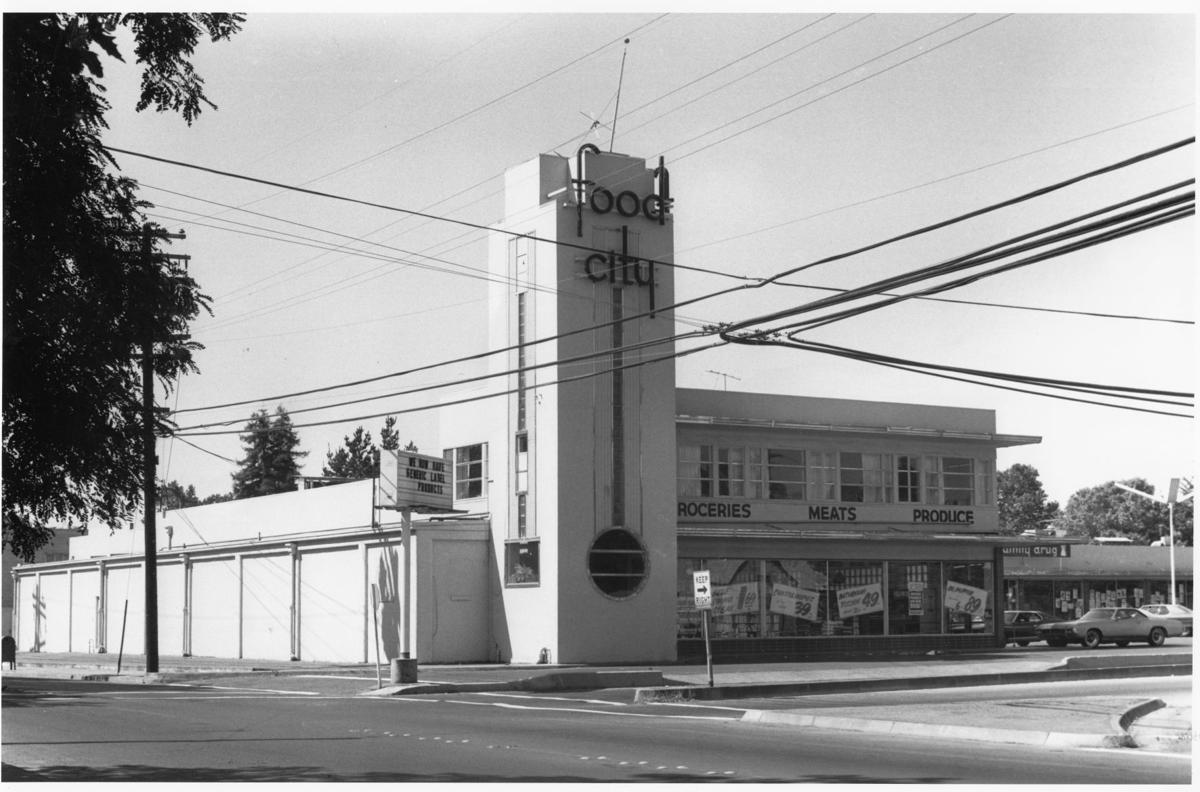 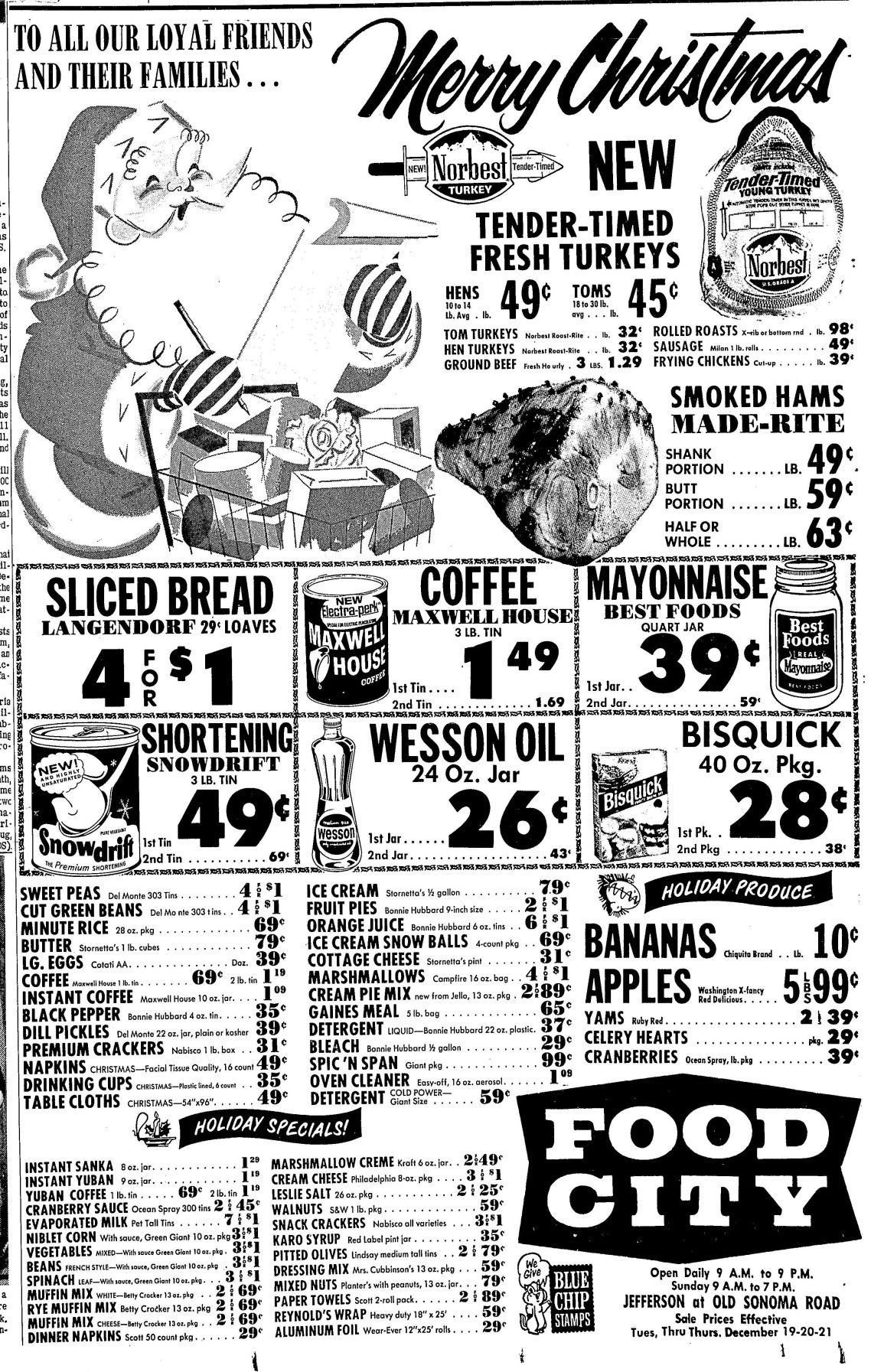 Brooks Street, based in Newport Beach, bought the Old Sonoma Road Shopping Center at the 1800 block of Old Sonoma Road on May 8. The sale price was $6.8 million. The seller was OSR Inc.

According to state records, members of OSR investors include Glen Loban, allergy doctor Lawrence D. Posner and attorney Vincent Spohn, all of Napa.

“It’s a beautiful Art Deco building, the bones are great and we think it can be a great neighborhood center,” Goldie said.

Brooks Street plans to restore the center and rename it Food City, as it was referred to decades ago.

They even found the original “Food City” sign letters. Removed at one point, the letters were left on top of the building and can be seen in a satellite image of the area.

“The center has great potential,” said Goldie. “It’s one of the more popular downtown neighborhoods” that is gentrifying, he said.

Goldie said it’s too soon to say what this means for the current tenants.

“We’re still meeting all the tenants. Some have longer leases and are there to stay and some we’re discussing what our vision is. Maye they are part of that in a different format than what they are doing now. We want to work with them.”

There are just a few spaces available, he noted. “As it re-tenants, we think it can command higher” lease rates.

Roxann Gracia, pharmacist at Family Drug, said “We’re hoping there will be some renovations.”

“There’s been some maintenance that’s been put off for a while,” said Gracia. “We’re looking forward to a new look and adequate space here to continue the business.”

According to Goldie, a drugstore/pharmacy such as Family Drug “is a great neighborhood use.”

“It’s a great little shopping center,” Loban said in a 2015 Register interview. “We hope some local investors would be interested in taking it on.”

Loban could not be immediately reached to comment on the sale.

Besides re-establishing the center as Food City, Brooks Street plans to improve the aesthetics and landscaping, said Goldie. A mural facing Jefferson Street is being considered. There could be new patio space.

“We are going to take a hard look at things we can do to make it cooler and better,” said Goldie.

“We think it could be a really strong neighborhood center,” possibly food based and including cafes, restaurants, yoga or cross fit studios, Goldie said.

The location of the mall is another plus. “It’s a busy crossroads,” near the Old Town area, Goldie noted.

Goldie said the Food City mall could be a version of the Carneros Center, located farther west on Old Sonoma Road. That center — formerly the J&P shopping center — was recently rebranded and updated.

Compared to Carneros Center, “We have a lot more space and we think it allow us to do more,” said Goldie.

The property, containing about 30,000 square feet, also includes a separate commercial building and residential home, facing Jefferson Street. Another commercial storage area is behind the center itself.

Plus, “We have that alley,” said Goldie. “We’re considering making that ‘The Alley at Food City,’” and activating the space with string lights, tables or perhaps a small platform for occasional local music.

“It could be really cool,” said Goldie. “A place locals could hang out,” perhaps something like a smaller “Oxbow-ish” destination, with merchants selling fresh flowers, meat, produce, ice cream, etc.

Such plans “will evolve over time,” said Goldie. However, “you will start seeing some aesthetic improvements over the next two to three months,” such as paint, signs and landscaping.

“We don’t have our full vision and design yet,” but the budget for such improvements starts at several hundred thousand dollars, he said.

“There is some deferred maintenance we have to take care of.”

This isn’t the first time the mall was listed for sale.

Napa commercial real estate broker Burt M. Polson had the property in 2015, “but the timing was not right for sale,” he said. At that time, the asking price was $6.5 million.

“Being a neighborhood shopping center, the best use is probably similar to what we have today, but it could be capitalized upon further,” said Polson.

“Depending on the outcome of the old Napa County Health and Human Services campus down the street, additional housing will bring more residents to the area in need of services.”

“The retro architecture of the center is something that should be embraced and improved upon,” Polson said.

“People like this type of architectural, so I always felt is should be upgraded and expanded in order to ‘pop.’ The new owners could add more chrome trim, glass blocks and neon. Possibly reduce the footprint of Family Drug and open up the end with the tower to a classic-style neighborhood grill for the locals. Have a weekly classic car night for locals to display their cars in the parking lot,” he said.

The most recent listing agents, Melanie and Michael Mutters with Bradley Real Estate, said the property had been listed for sale for 11 months, but took eight months to close.

One of Napa’s oldest shopping centers – previously known as the Food City complex — has been listed for sale for $6.5 million. Located at the …