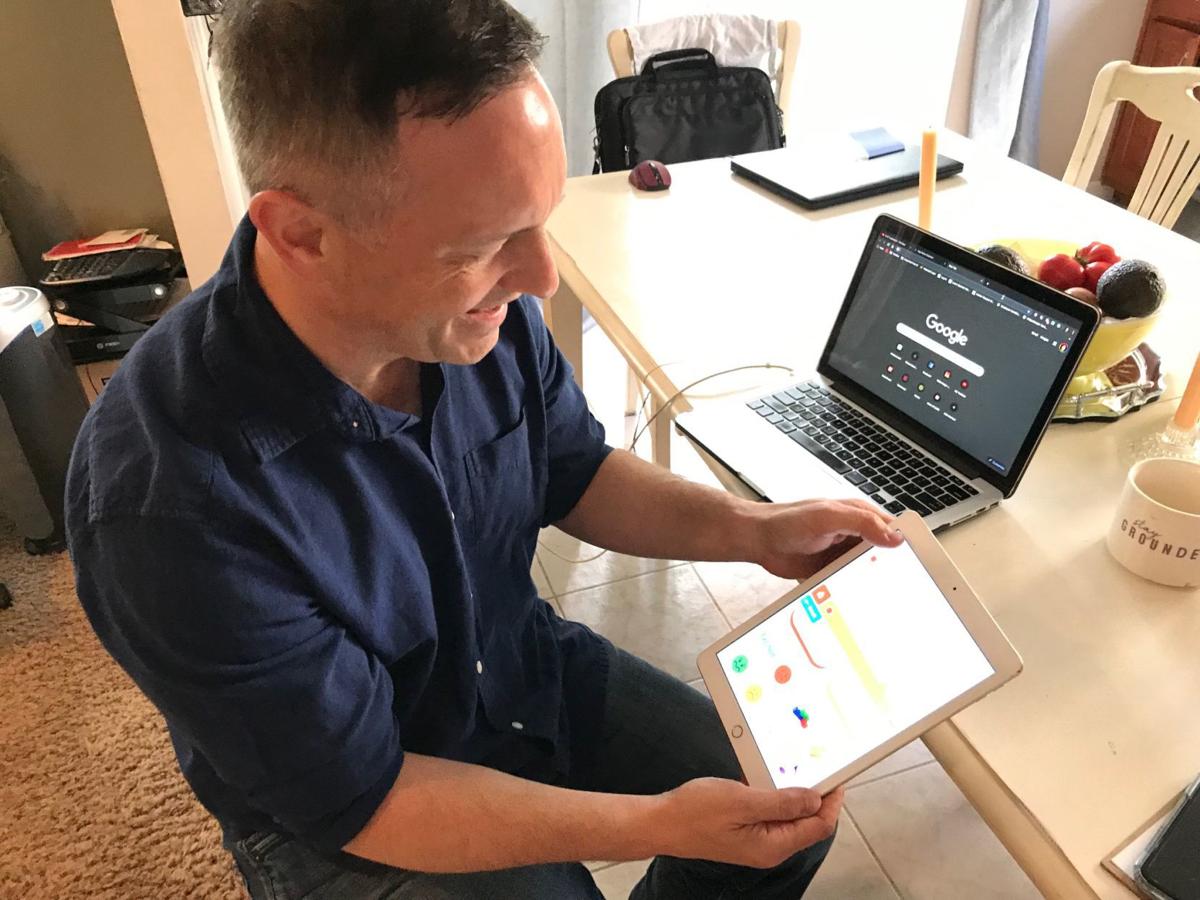 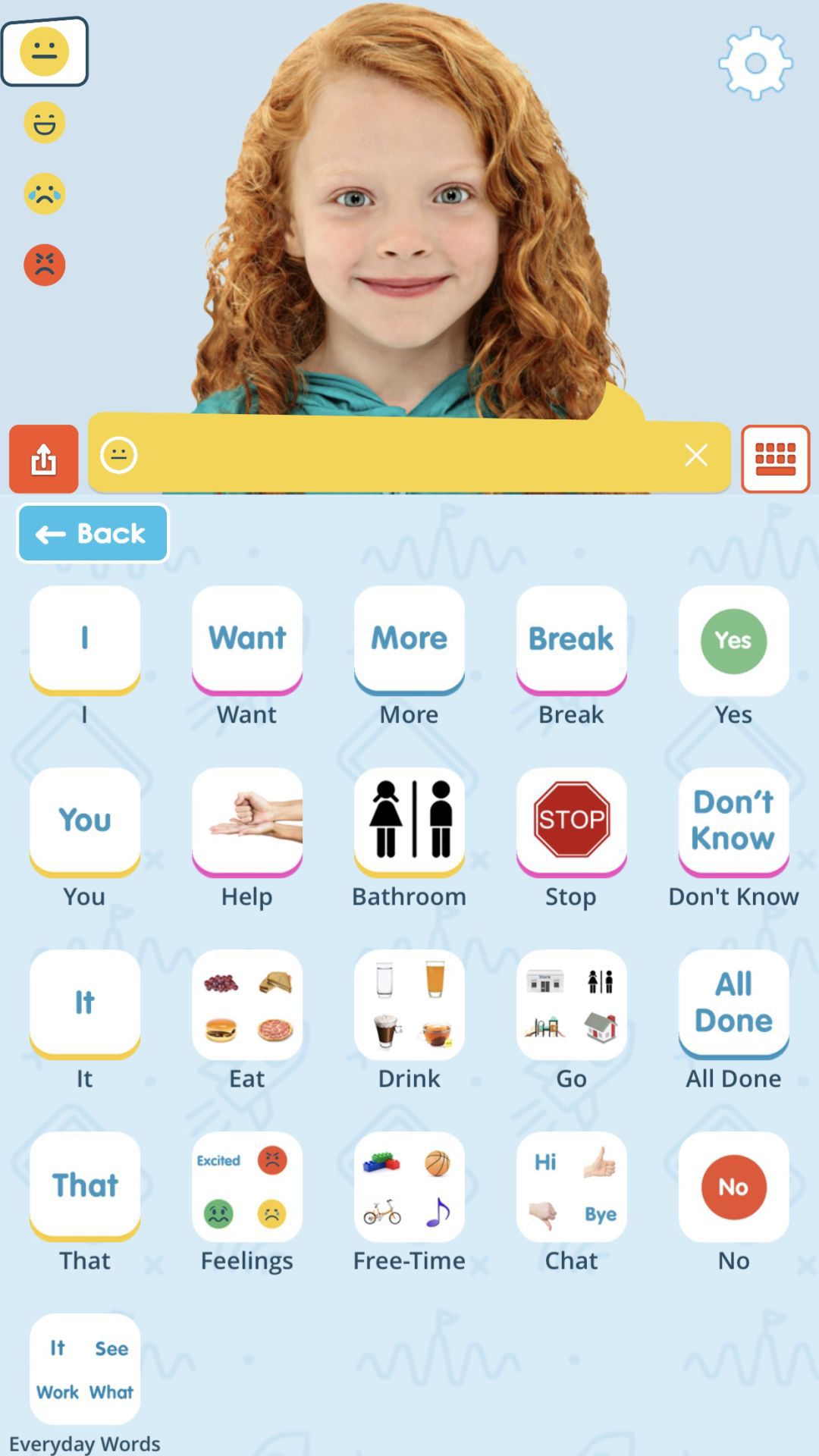 A screen shot of the InnerVoice app. Developed by a Napan, the app can help kids with autism communicate. 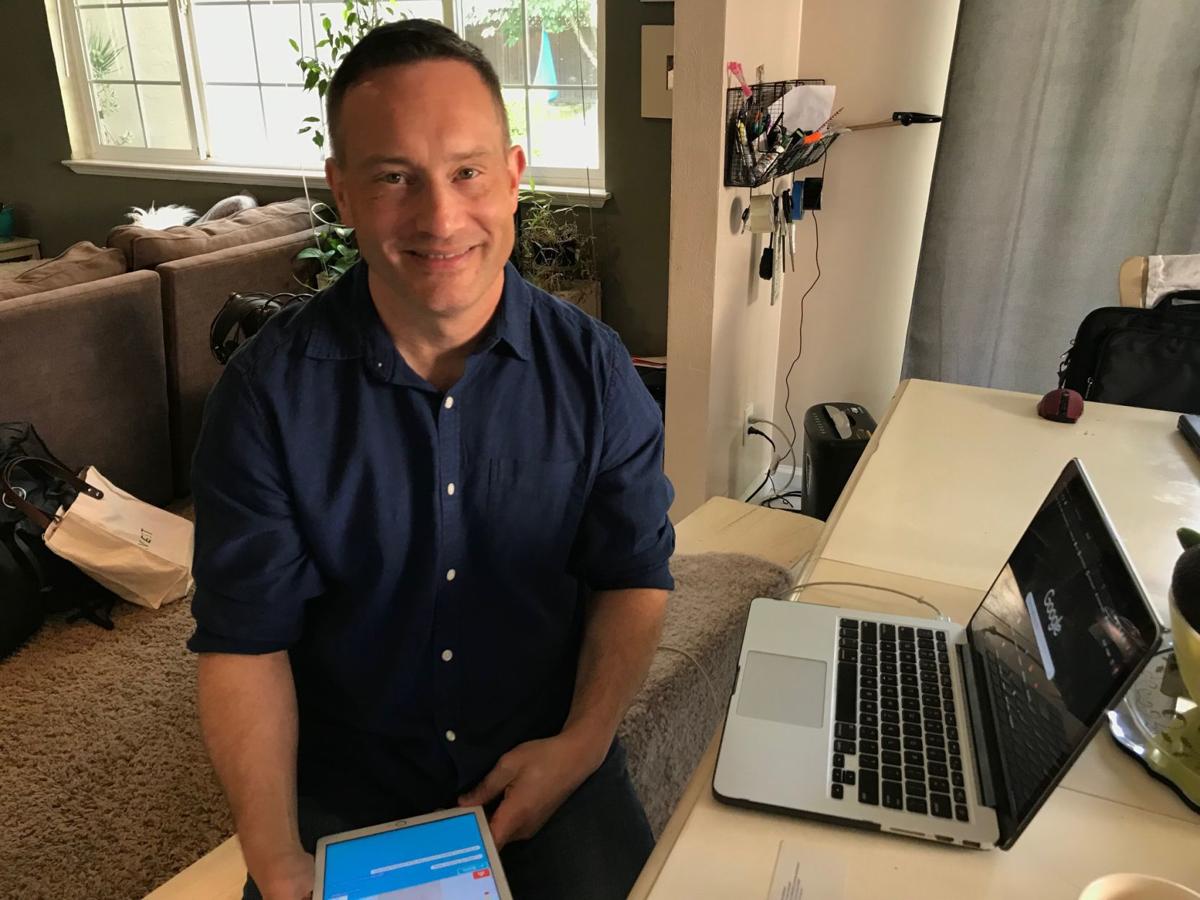 A reported 1 in 59 children has been identified with autism spectrum disorder, according to the Centers for Disease Control and Prevention.

Napan Matthew Guggemos would like to help those kids – with an app that anyone with an iPhone can download and use immediately.

The InnerVoice app — created by Guggemos and his business partner — is an award-winning communication tool for children with autism that teaches social communication skills using engaging animated 3-D avatars of themselves, characters or favorite toys.

Here’s how it works. Users first choose a picture of a face to create an animated 3-D avatar on their iPad or other Apple device. The avatars then capture the user’s attention as they teach speech, language and social communication skills.

Touching the emojis and typing a message makes the avatars express emotions through facial expressions and tone of voice. The avatars help users learn emotions or to expand how they communicate.

In addition, users can take a photo of an item and watch InnerVoice’s artificial intelligence system label the picture with text and describe it with speech — allowing users to see the relationships shared among the environment, speech, language and text.

Users can even share your words with others by making videos of the avatars speaking his or her message.

Guggemos said he came to create the app as part of his work for his company iTherapy. Working with partner Lois Brady, the business has two compartments.

Second is the research and development arm – the part that created InnerVoice.

InnerVoice was launched in 2013 after Guggemos won a MENSA patent design competition. “Oh my god,” was his response to that award.

“Well maybe I should try and get this funded,” he said.

Eventually, Guggemos and Brady were awarded more than $300,000 in grants from groups like the National Science Foundation and Microsoft.

The final InnerVoice app launched on the iTunes store in May 2018 and today, it has been downloaded some 10,000 times. The cost for the app is $49.95, which is less expensive than other communication language apps, Guggemos.

“We’re just trying to make something that people will respond to,” he said.

As the founder of Prolific Prep, Jeremy Russotti estimates that he gets a combination of close to 100 emails and phone calls each month from p…

College Matters: A graduate in the class of 2019

Going to college has made an impact on my life. I say this not just as someone about to graduate and transfer from Napa Valley College, but as…

BottleVin is changing how vintners and wineries reach out to their consumers, one bottle at a time.

A screen shot of the InnerVoice app. Developed by a Napan, the app can help kids with autism communicate.