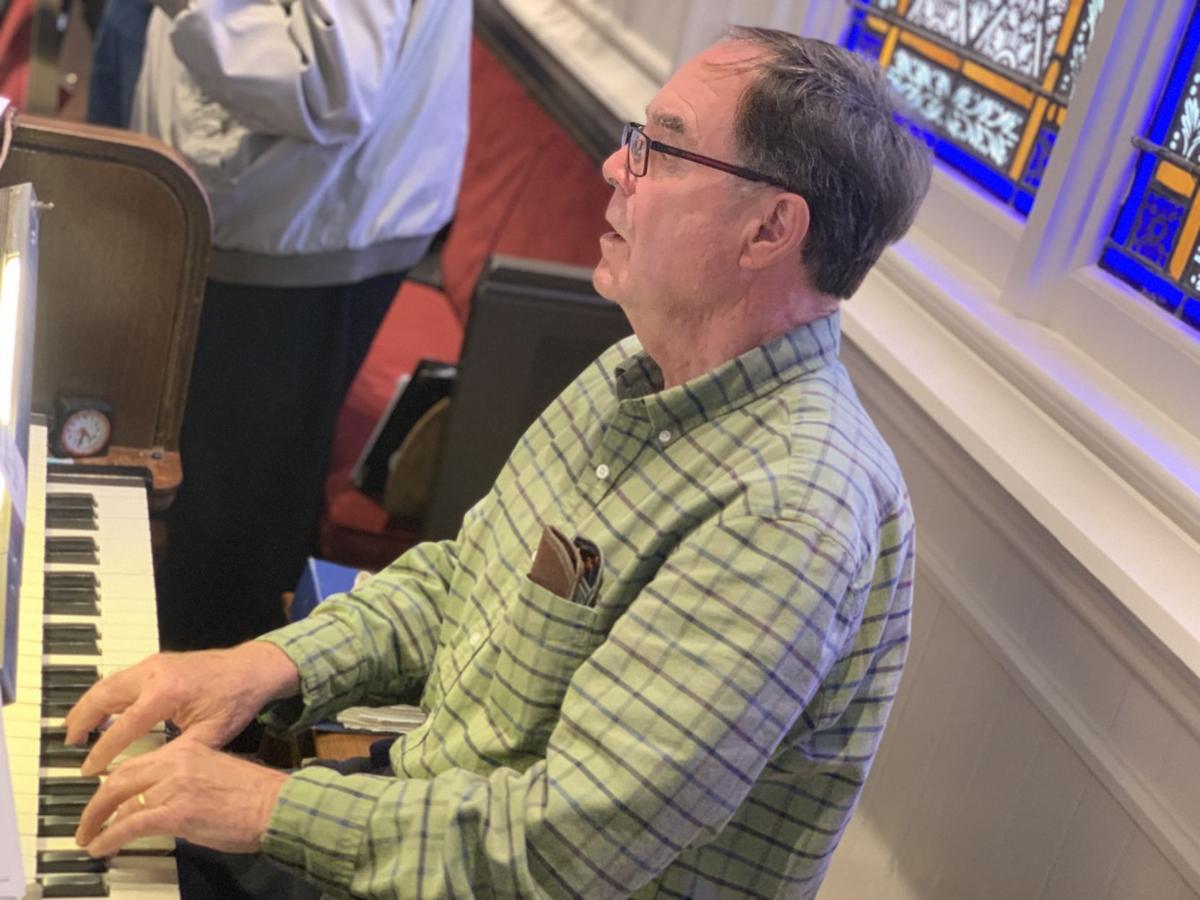 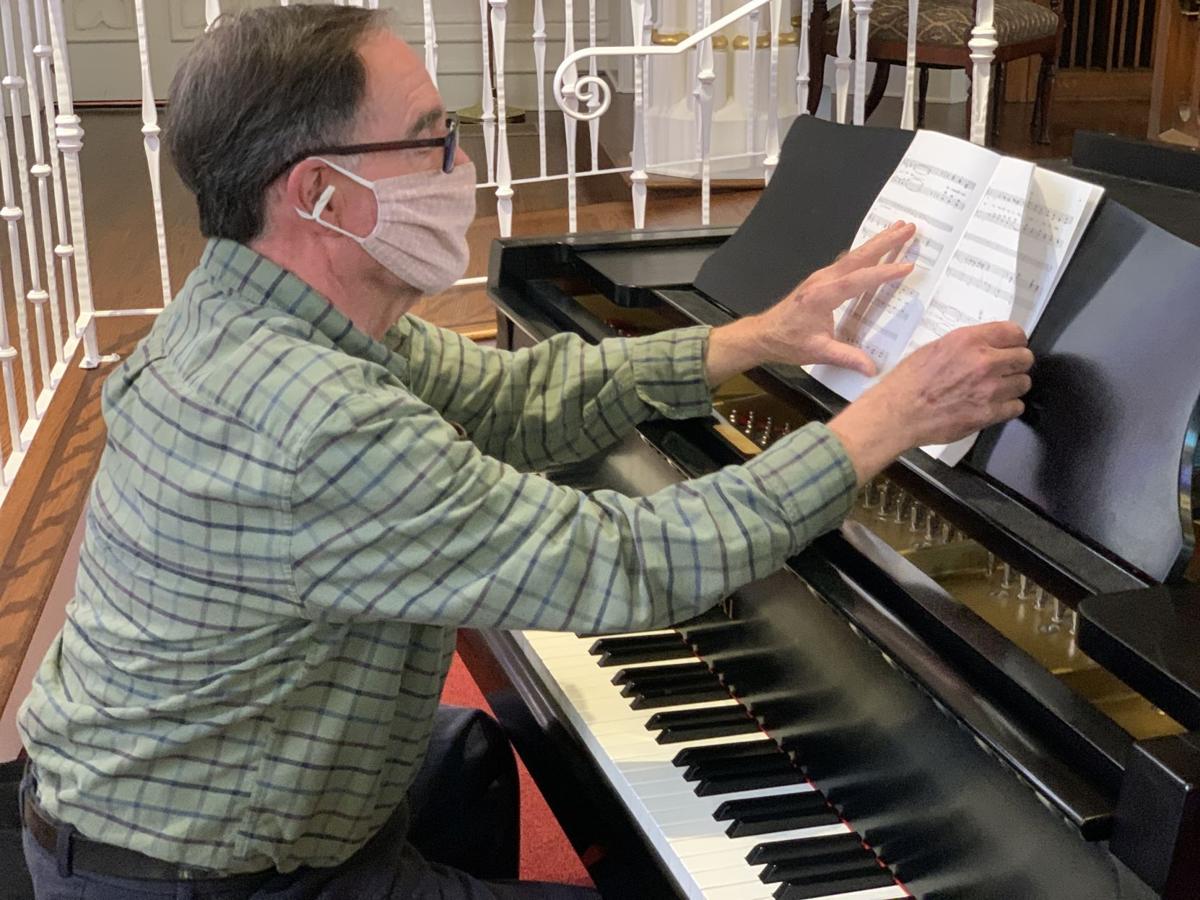 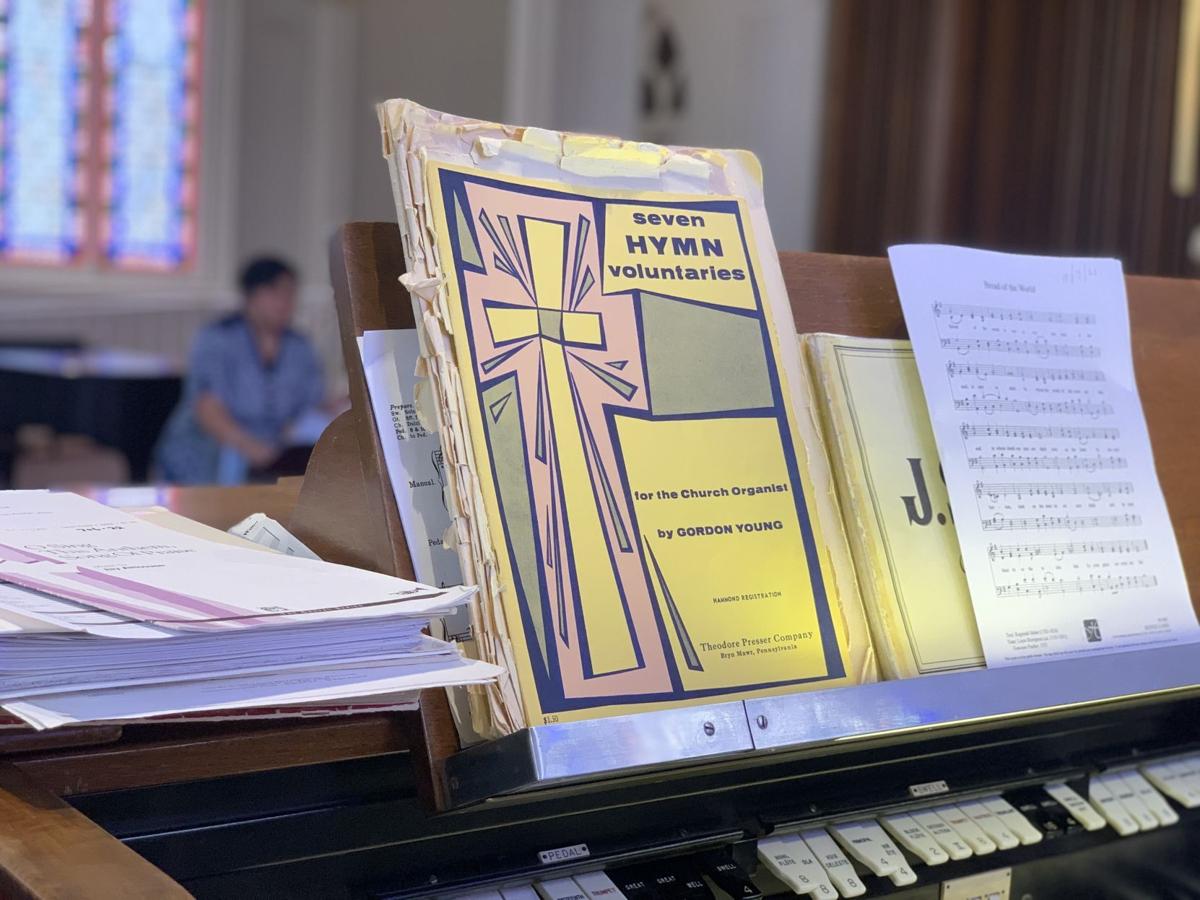 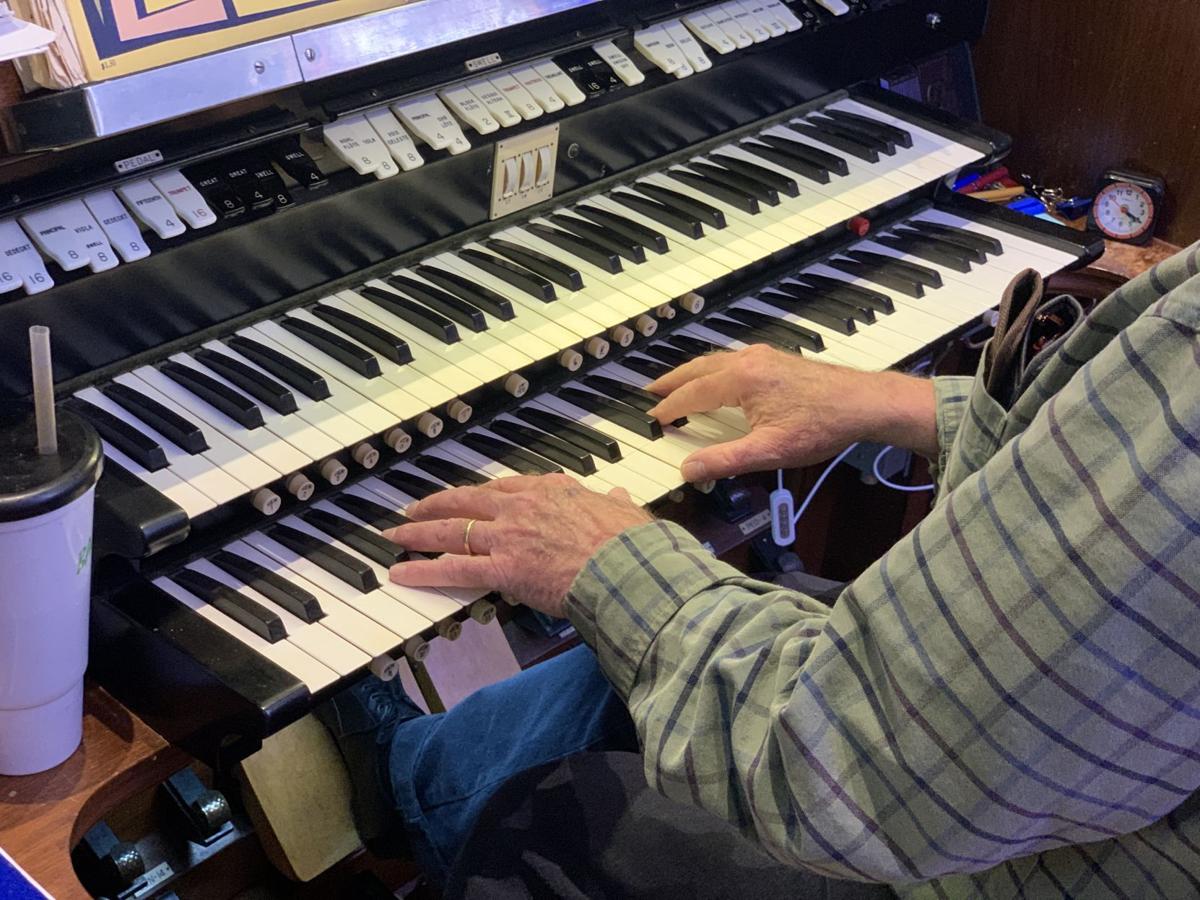 Tom Flesher remembers exactly when he knew he wanted to become an organist.

While attending a Southern Baptist church in Virginia, Flesher heard an organist make the most amazing sounds — “soft as a whisper and as loud as thunder” — using the instrument.

“I was amazed at the musicianship,” he said.

“I fell in love with the organ there,” he said. “I made up my mind then: I wanted to play.”

It’s a passion that has continued his whole life, and at Napa’s First Presbyterian Church for more than three decades.

However, after 35 years of bringing music to the church, Flesher will play his last songs as the official organist/pianist at the downtown Napa church.

“It’s like a big family,” he said, of the downtown church. “But, I’m the appropriate age I want to get on with the next stage of my life.”

Flesher said he first connected with Napa’s First Presbyterian Church in the late 1970s. On occasion, the organist at the time, Harriet Nelson, needed a substitute. The church is located at 1333 Third St.

As the years passed, “she kept calling me more and more often,” to fill in, and in 1985, “I stepped in to became the regular organist,” and piano player, Flesher said.

For those wondering, not every pianist can play the organ, and vice versa.

An organ “is a completely different type of instrument,” than a piano, he explained. Both have keyboards, but a piano uses strings to make sound. Organs use air moving through pipes to produce music.

They produce different sounds when played.

“The thing about an organ that is really neat is that we have multiple keyboards or manuals,” he said. It’s like playing several instruments at once, he said.

In his job with the Napa church, he plays each about half of the time.

“I’ve always just been equally attracted to both,” said Flesher.

When asked about some of his best memories playing at the church and around Napa Valley, the musician said it was hard to answer, “because I have so many.”

“What always stands out for me are the big Christian days like Easter and Christmas with a church full of people. As an organist, there’s nothing more thrilling than hearing everyone enthusiastically singing,” as one. “There’s nothing like that.”

Flesher’s music has also been heard beyond the doors of First Presbyterian. He’s played with the Napa High School choir, Sing Napa Valley, at the Veterans Home of California at Yountville, at Mt. La Salle, at Pacific Union College and other groups.

In fact, accompanying others is one of the things he loves most about performing.

“It gives me such joy to collaborate with other musicians,” he said.

Some of his favorite pieces to perform include a song known as “Widor's Toccata,” he said. “It’s fast; it’s grand. It’s got an energetic beat to it.”

“And then I love playing anything by Bach.”

He also has some unexpected favorites. “Every now and then I’d slip in something that wasn’t scared music, like “'Whiter Shade of Pale,’” by the rock band Procol Harum or songs from “Phantom of the Opera.”

“Since my last day is Halloween, I might play something appropriate like ‘Toccata and Fugue in D minor.’” The dramatic music, by Bach, is often used in horror movies.

The Napa earthquake and aftermath “knocked us out of business,” in the main church area for quite a while. Due to damage to the historic building, worship services had to be held in the gym for almost two years.

“That was for me an interesting era, unlike anything I’d ever been through in my life,” said Flesher.

Playing music during the COVID-19 pandemic has been less of a challenge, said Flesher. Services were hosted on Zoom. “I was really impressed by how well it worked.”

Music was pre-recorded, he said. It was actually easier that way, he noted. “It gave you a lot more freedom.”

“He’s been there from the time my kids were cherubs singing in the choir,” said church member Amy Webster. “Tom was always there for everything. All the Christmases. All the weddings. He was always there.”

“I’ve known people and their kids and their grandkids because I’ve been here long enough,” said Flesher. “It’s a real blessing.”

“This man is the most Christian man,” said Tom Webster. “I have witnessed him reaching out to people. In moments when others of us sat by the side, this man stepped out to welcoming people and is an example to all of us. We will miss that leadership as much as the music.”

A longtime Napa area resident, Flesher now lives in San Francisco. Being a musician is only one part of his life. He also worked in the information technology industry for many years, said Flesher.

He plans to spend his retirement “taking it easy,” and likely more traveling. “To have a church job means you are tied down every weekend,” he explained. “It will be nice to have more freedom.”

“The church was a big part of my life,” said Flesher. “I’m looking forward to coming back from time to time when they need somebody to fill in.”

Photos: Napa organist/pianist to retire after 35 years of making music in downtown Napa

Napa Valley Music Associates presented a concert by six guitarists as a fundraiser for their scholarship program.

These stained glass artists have fixed or rebuilt almost every window in this downtown Napa church. Check it out.

The coronavirus has forced many Upvalley residents to change their habits, including the way they worship.

Napa Methodist Church is keeping in touch with its members during the pandemic via drone visits.

Napa County's weekly county of new COVID-19 cases fell below 100 for the first time since July.

Haunted dolls are wreaking havoc on a front yard in west Napa.