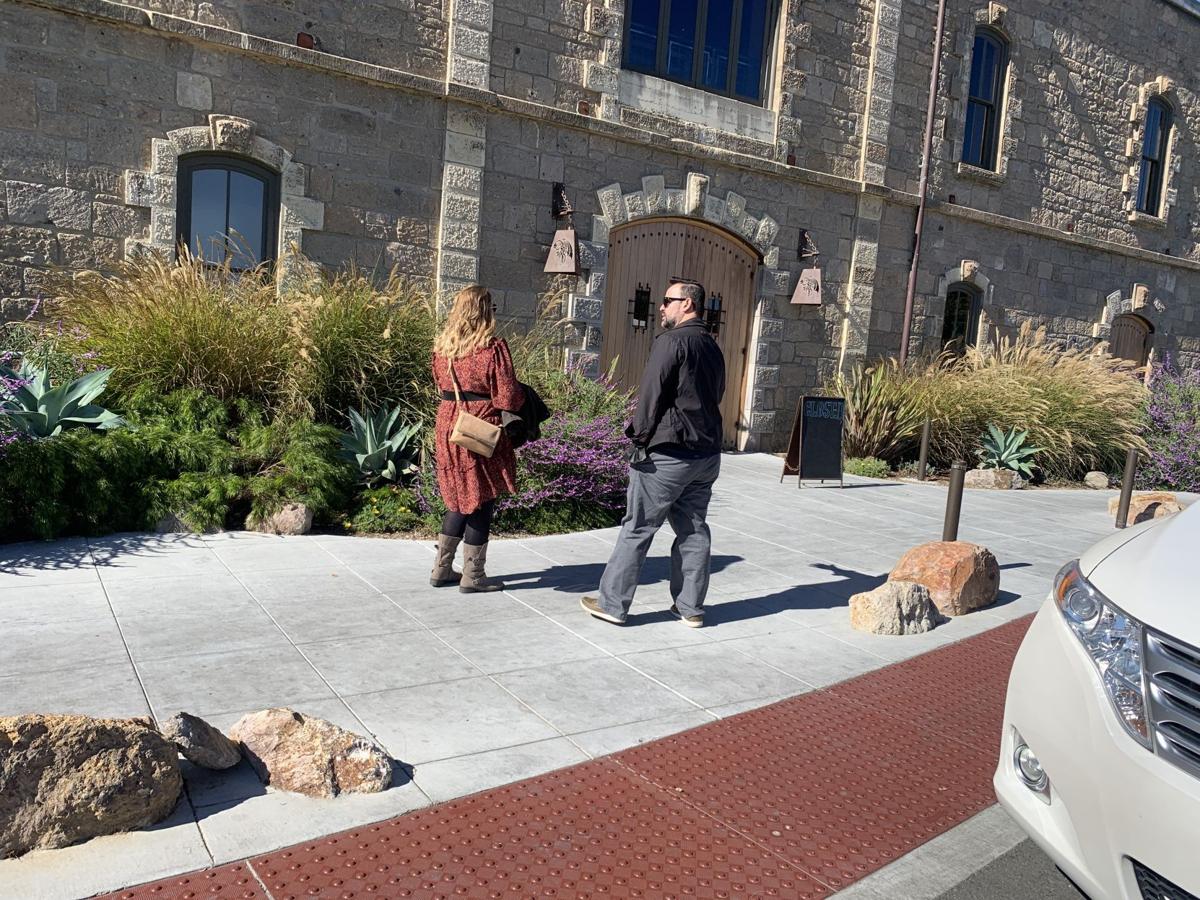 Two out of town guests tried to visit Stone Brewing in Napa on Thursday, with no luck. The business closed abruptly and laid of 40 staffers. 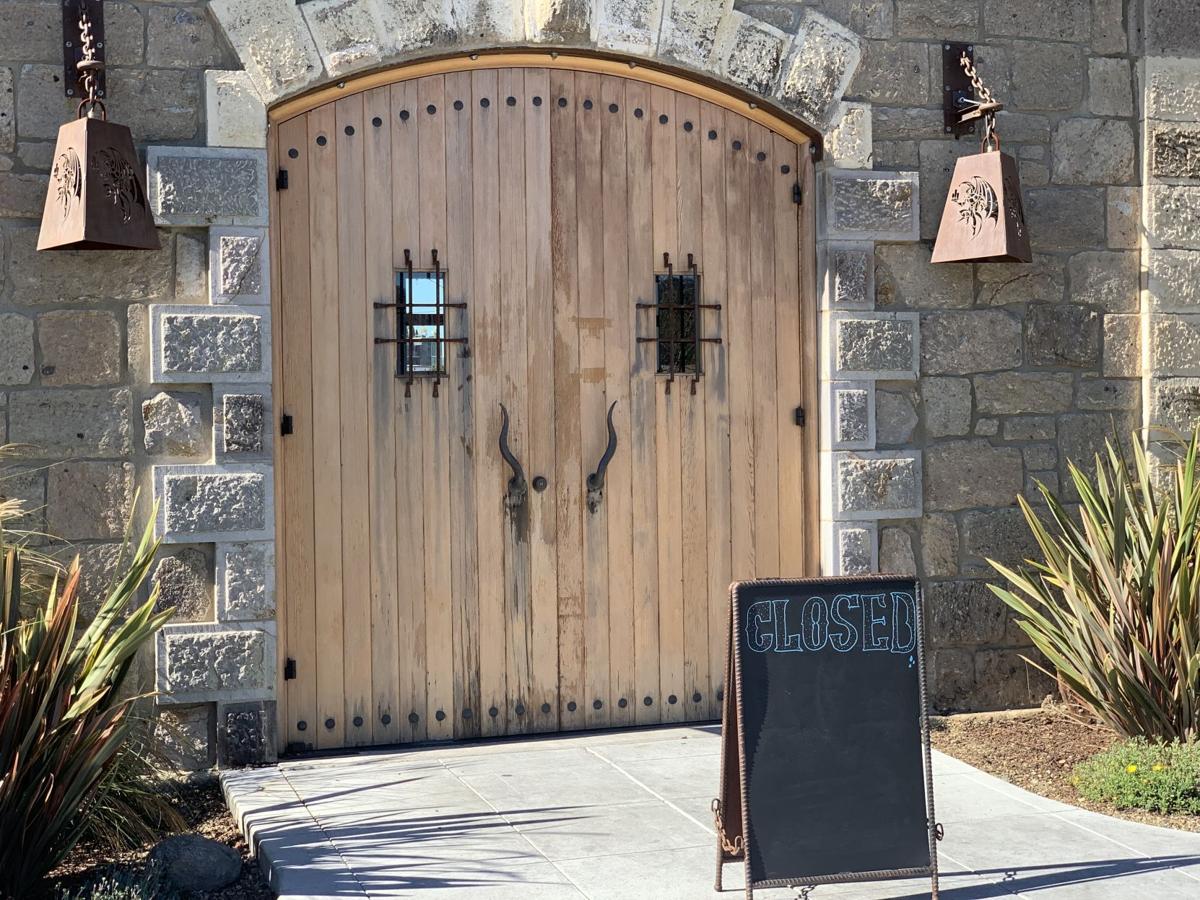 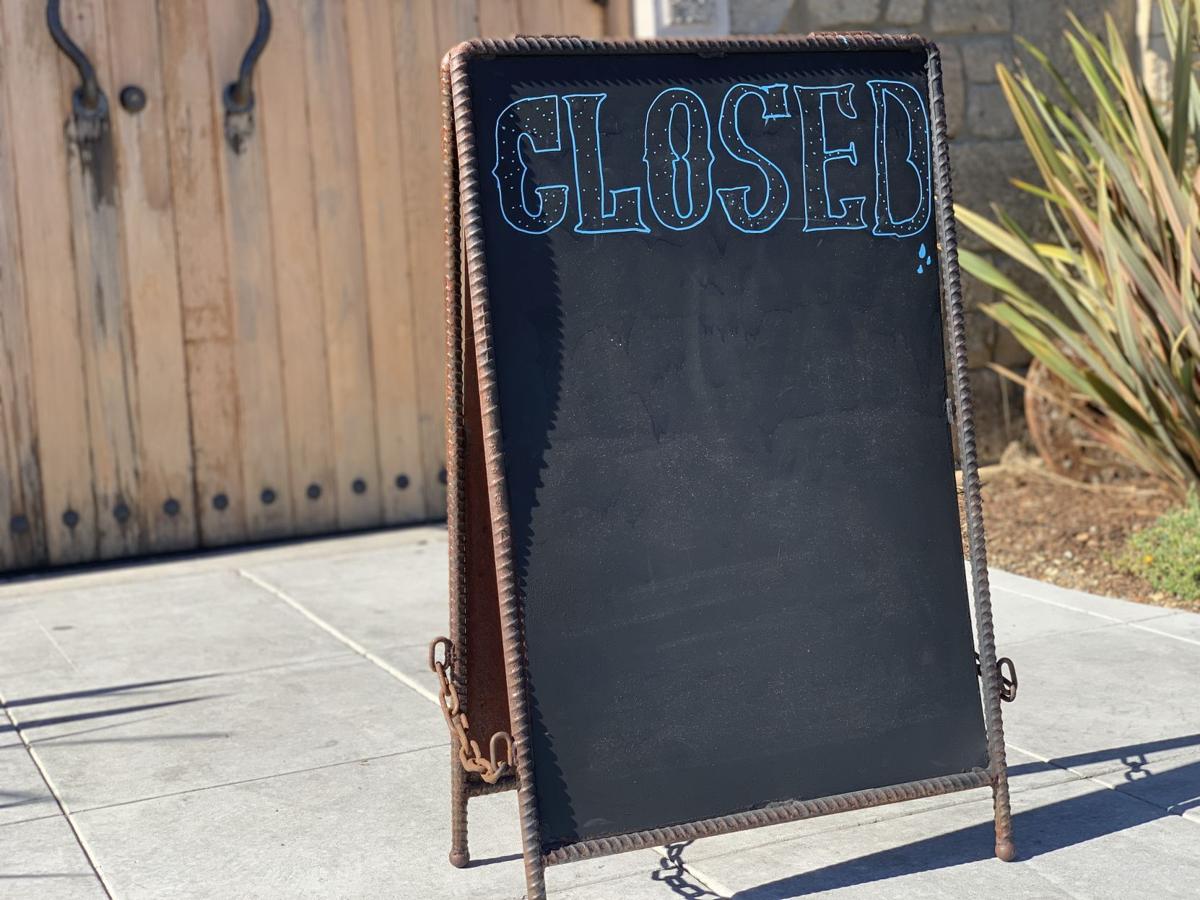 Downtown Napa brewpub and restaurant Stone Brewing closed abruptly on Thursday morning and laid off 40 staff members, according to a company statement.

“We’re incredibly disappointed to leave Napa,” said the statement from the brewing company. “We poured so much passion into the renovation of the beautiful 1877 Borreo Building.”

However, according to Stone Brewing, landlords “West Pueblo Partners forced Stone to close.”

Not so, said Kevin Teague, a spokesperson for West Pueblo Partners. “(Stone) chose to close by not paying rent.”

Stone Brewing and West Pueblo Partners have spent most of 2021 in a legal dispute over unpaid rent.

Napa's Stone Brewing and landlord West Pueblo Partners are caught up in lease dispute at the historic Borreo Building.

Stone said Napa landlord West Pueblo Partners refused to work with them on a rent deferral.

“Stone sent partial rent payments for the months the COVID shut down orders restricted its Napa operations, and full rent for the months after the orders were lifted, however, West Pueblo Partners refused the payments and insisted on terminating our lease.”

The partners said Stone refused to pay rent even as it continued to operate its restaurant and brewery.

“Stone Brewing, one of the top 10 largest craft brewing companies, chose to stop making its rent payments even though it had the money to pay rent. Stone Brewing has not paid rent for a year now," said Teague on Thursday. "During that time, Stone also launched a large expansion of its business.”

As of March, Stone reportedly owed West Pueblo Partners $211,273 in back rent.

Earlier this year, West Pueblo Partners started the process to evict its tenant.

Stone Brewing Company next filed a lawsuit in Napa Superior Court alleging breach of contract and other causes.

According to J. Noah Hagey, an attorney for Stone Brewing, the Napa Stone lease includes a provision that protects the tenant from events outside their control such as the COVID-19 pandemic.

“Stone has struggled to operate and maintain the brewery during the pandemic,” said Hagey.

The lease was clear, the court wrote. Stone Brewing was not “delayed, interrupted or prevented from paying rent.”

“Stone simply made a financial decision not to,” pay rent, Wood wrote.

Even with this setback, Stone isn’t giving up, said the company.

“We intend to vigorously appeal the trial court’s ruling, because it is wrong,” said the Stone Brewing statement.

“It makes us incredibly sad that Stone Brewing chose to spend money on litigation rather than on making rent payments and supporting its Napa workforce,” said Teague.

On Thursday, Stone Brewing said it will be offering “the opportunity for some team members to relocate to Southern California and will do all we can to support those we leave behind in Napa, including providing severance and benefits coverage.”

Stone Brewing opened in Napa in May 2018 after an extensive renovation of the Borreo Building.

Napa’s Borreo Building may soon bear the name and symbol of the craft brewery that has brought life back to the 19th-century downtown landmark.

When city planners pondered how small or large the face of Stone Brewing should loom in front of downtown Napa, their final answer landed in between.

A taste of the world in a glass: Stone Brewing, Napa Valley Cricket Club create a world-spanning beer

Is it possible to capture the world in a single glass of beer?

The completion of another high-end, high-rise hotel – and a 19th-century landmark’s rebirth as a famed gastropub’s newest outpost – highlighte…

Paired with BottleRock and Memorial Day celebrations, weekend revelers in Napa will have another stop to make downtown, as Stone Brewing–Napa …

Following almost two years of renovations, the doors and taps will finally open Sunday at the historic Borreo building on Third Street, as Sto…

As saws buzzed and hammers clanged in the cavernous upstairs space of the Borreo building last Friday, one of the masterminds behind the landm…

The latest, most dramatic change to the 140-year-old Borreo Building is best appreciated from the inside – the new view out toward the heart o…

Archways have been reshaped to their original widths. A surviving window has been salvaged to become a template for replacement windows on the…

Two out of town guests tried to visit Stone Brewing in Napa on Thursday, with no luck. The business closed abruptly and laid of 40 staffers.