Editor's note, Tuesday, Aug. 23, 2022: Dr. Juli Mazi was arrested July 14, 2021 after a federal investigation into alleged forgery of COVID-19 vaccination cards, as well as the sale of “homeoprophylaxis immunization pellets” that were claimed to provide immunity to the coronavirus, according to the U.S. Department of Justice. She pleaded guilty April 9, 2022 in U.S. District Court to wire fraud and making false health care statements, but later sought to withdraw her guilty plea, a move that a federal judge denied Aug. 10. Mazi was scheduled for sentencing Nov. 29.

Dr. Juli Mazi said she felt the call to be a healer and a teacher at a very early age.

Her spirit of investigation came alive when she discovered her strong connection to the plant world, she said.

Fascinated by nutrition and the medicinal properties of food and herbs, Mazi said she experimented with various diets, and searched out exotic fruits, vegetables, and herbs to discover their effects for herself.

Mazi, who recently moved her practice to Napa from Santa Cruz, said that a life-changing experience led her to choose naturopathic medicine when she was in college.

She fell in love with a young man with cystic fibrosis and witnessed the failure of the conventional medical science to help him.

She began researching natural treatments and together they tried various regimens, including physiotherapy, herbs, and vitamin-mineral therapy.

But, as Dr. Mazi sadly recalled, “His pharmaceutical load made it impossible for him to truly thrive.” This experience inspired Mazi to pursue natural medicine.

According to Mazi, “People just think of us as kind of hippy, earthy doctors where we actually have the same training as medical doctors,” and are licensed to practice medicine.

After completing her undergraduate and master’s degree in communications at Portland State University, Mazi went to medical school at the National University of Natural Medicine in Portland, Oregon.

She’s also licensed to prescribe pharmaceuticals “but I usually use them as a last resort,” she said.

“Taking aspirin long-term creates all kinds of issues, which you don’t have when you take high doses of white willow. There is something about the whole plant which is more healing than just the derivative.”

Mazi comes to Napa with kudos. In Santa Cruz County, she was named best naturopathic doctor in starting in 2013. Her practice was also named best alternative health center for four years running.

“I was introduced to Napa recently and fell in love with the place,” Mazi said.

“I’ve only been here since August and I feel like there’s a good consciousness here for what I do, and people here might prefer naturopathy over conventional medicine.”

Mazi said offers free 15-minute consultations initially, where she can get acquainted and talk about health concerns as well as goals or how she might go about creating a plan to move forward.

“Then, typically we have a 90-minute new patient appointment, which is mostly us chatting about everything that’s going on and get going on a treatment plan.”

Mazi said there are certain forms of disease that respond best to naturopathy.

“I would say that (most) people that I treat are having hormone balance issues, chronic fatigue or digestive upset and one area in which I really excel is treating autoimmune diseases,” she said.

According to Mazi, there are over 200 types of autoimmune conditions where the body is attacking itself.

Some insurance plans may cover naturopathy. Some do not, she said.

“I have to creatively figure out how insurance can help.”

Fresh A-Mex dials up the freshness in Napa

As the name might suggest, Napa’s new Fresh A-Mex has a dedication to fresh foods made to order.

No limits for 'Nicholas Wayne'

You have a big occasion coming up and you want to do something besides the same old, same old to make for an extra special meal.

Dickey’s brings a taste of Texas barbecue to Napa

What’s more fun than owning your own hot dog shop? Pretty much nothing, according to Martin Olsen, owner of MO’s Hot Dogs. Olsen purchased Sac…

Bare Health and Fitness goes back to the basics

We’re in what the New York Times recently called “The Anti-Dieting Age.”

The quality of care given five patients resulted in disciplinary action against a St. Helena doctor.

Napa teenagers are helping do brain research on rats at a local nonprofit.

Dr. Juli A. Mazi faces up to 20 years in prison for wire fraud and making false health care statements when she is sentenced July 29. 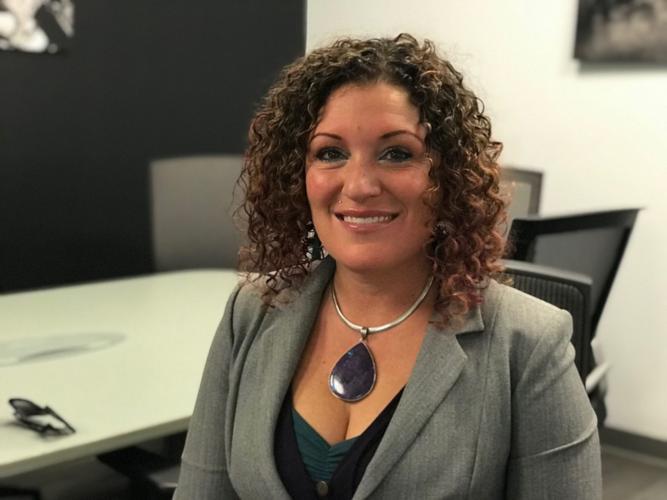 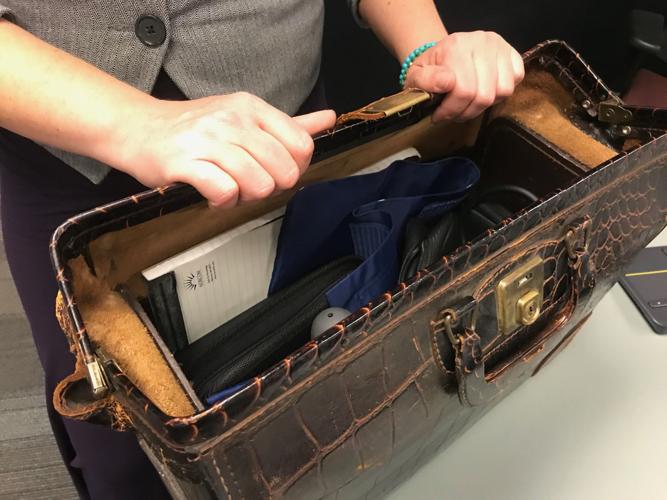 Dr. Juli Mazi, a naturopathic doctor, recently relocated to Napa. She either travels to see her patients or does virtual visits. 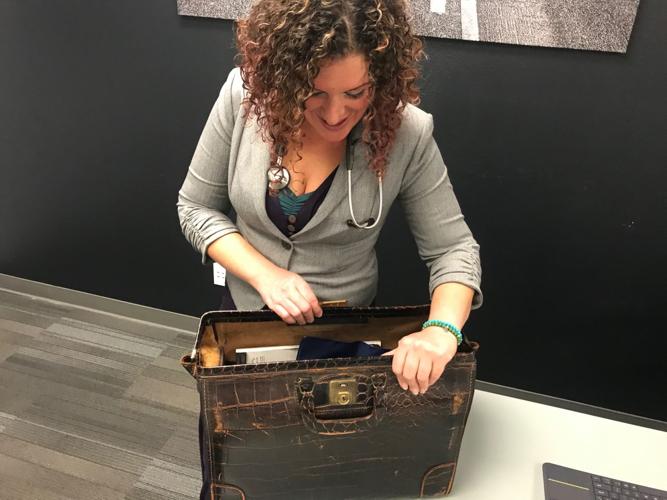 Dr. Juli Mazi, a naturopathic doctor, reviews the supplies she packs in her medical bag when she goes to visit a patient.