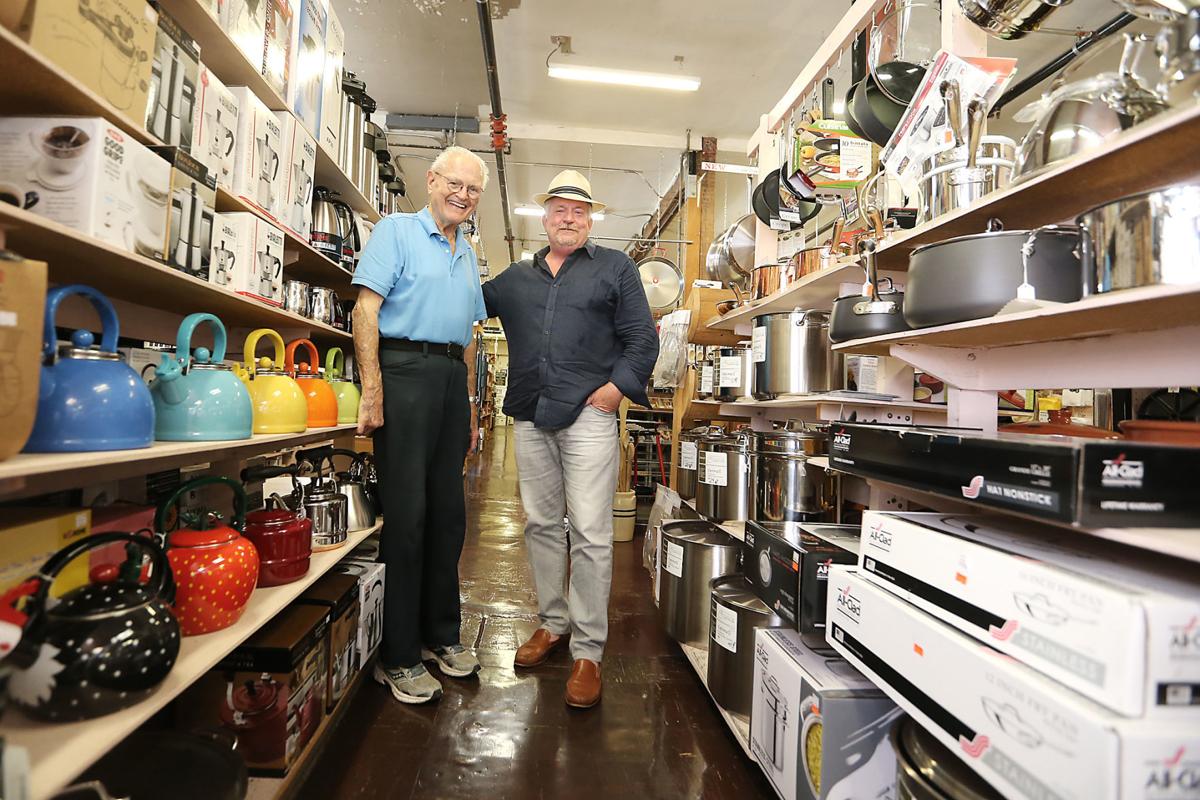 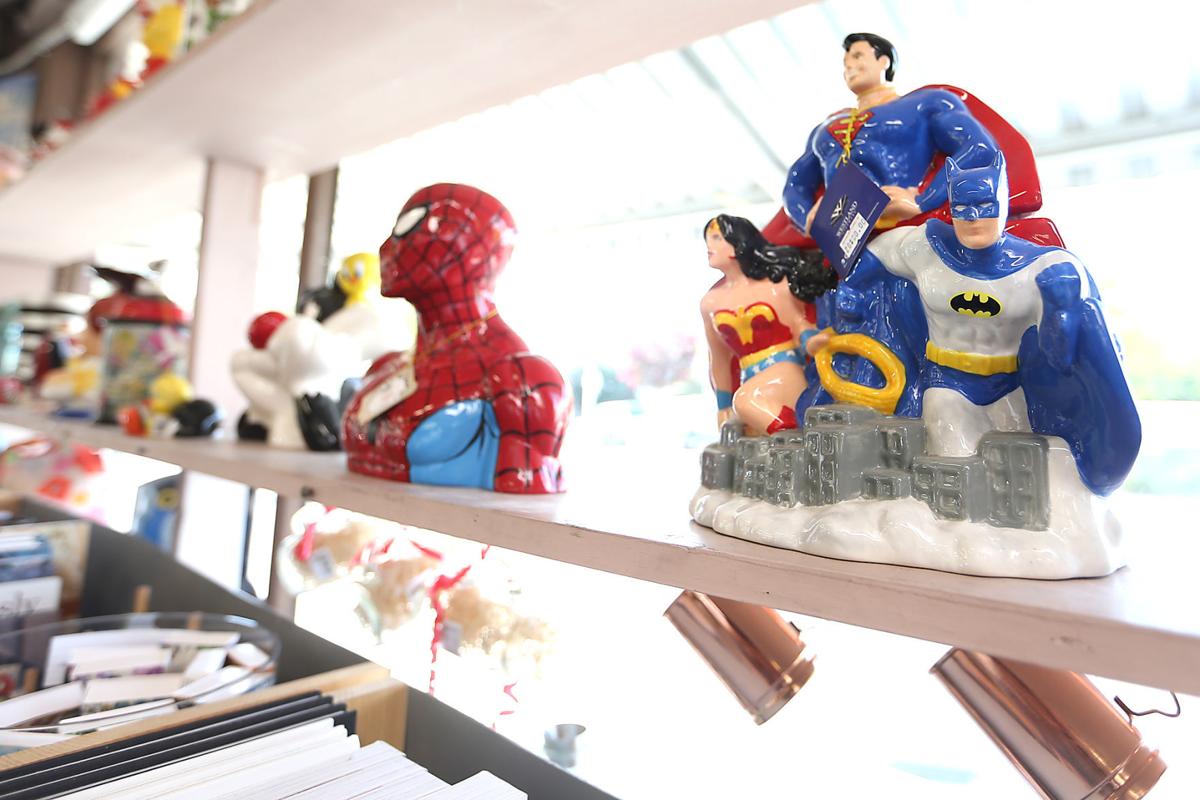 Shackford’s, downtown Napa’s beloved kitchen and cooking store, has been sold to a new owner.

Patrick Merkley of Napa will buy the business and the Main Street building that houses it from owner John Shackford. The deal should close around Oct. 12.

Chefs, home cooks, foodies and other Shackford’s customers shouldn’t panic. The store will remain Shackford’s Kitchen Store. The business will actually expand with the addition of a demonstration kitchen and community table, said Merkley.

“We want to keep all the good things about Shackford’s in place,” said Merkley.

After owning the business for 43 years, Shackford said it’s time to retire. One reason is that his wife, Donna, passed away in December.

The feel of Shackford’s will not change, the new owner promised. He certainly doesn’t plan on creating another Williams-Sonoma or a Sur La Table-type of kitchen store.

Shackford’s will still offer the same kind of “treasure hunt” ambiance “that everybody loves but with an even bigger range of interesting products,” and a few other updates, he said.

Owner John Shackford said he chose Merkley as his successor for exactly that reason.

“I felt like his qualifications were very good,” said Shackford.

Merkley, who has lived in Napa for 27 years, previously worked in international banking and product development. He’s also a chef and has operated several catering businesses in the valley, including one called Fusion Catering.

“I am convinced he is the best person to do it,” said Shackford.

“He’s a successful businessman. He emphasized he was going to keep the store the same, with some changes.”

The business did not use email or any kind of computerized system. Receipts are still handwritten.

“We were very old-fashioned,” admitted Shackford. “We were stuck in the 50s.”

“It was labor-intensive but that’s the way I liked to do it,” said Shackford. And so did many of his customers, he added.

Even amidst the challenges from big-box stores and Amazon.com, Shackford’s has always been successful, said Merkley.

“He’s had 39 years of consecutive profitability,” said the new owner. In fact, “If you index it for inflation, he’s been doing more than a million dollars in sales a year consistently for 43 years.”

According to Merkley, “He’s weathered that storm simply by providing an experience.”

Merkley wouldn’t disclose the business purchase price but said he agreed to buy the building at 1350 Main St. from Shackford for about $1.8 million.

Shackford said he came close to computerizing the store several times, “but I chickened out. I didn’t have the knowledge to do it myself.”

But Merkley does. “He has people that know computers and can do it. I’m OK with that,” said Shackford.

Shackford said he thinks the addition of a demonstration kitchen, to be installed in the back of the store, is a great idea.

“I wish I would have done it a long time ago but it’s terribly expensive.”

Changes could include a broader range of products or new specialty items such as sous vide precision cookers, and slow cookers with high-tech features like Bluetooth capability.

“That’s a category change that Mr. Shackford isn’t quite comfortable with,” said Merkley. After operating a computer-free store, “it’s hard to convince him that a Crock-Pot needs Bluetooth.”

But, “Every change we’ve talked about he’s endorsed,” said Merkley.

Once that technology is implemented, “We might not do the handwritten receipts anymore,” said Merkley.

For all you chefs…

Have you seen this man? He wears a red and white striped shirt, a matching hat, and bottle-cap glasses. His name is Waldo and this month he’s …

Thank you for the article on Shackford's, one of the last remaining businesses of old Napa ("Shackford still mixes it up at kitchen store," De…

New Year’s Eve parties can be the perfect time to bring together friends and family.

On Aug. 2, I had the bad luck to experience a hard fall on the sidewalk next to Shackford's Kitchen Store. I was helped within a few minutes b…