Become a Member
Read Today's E-edition
Share This
No. 2 story of 2019: High-priced housing remains Napa’s burden
Share this
1 of 3 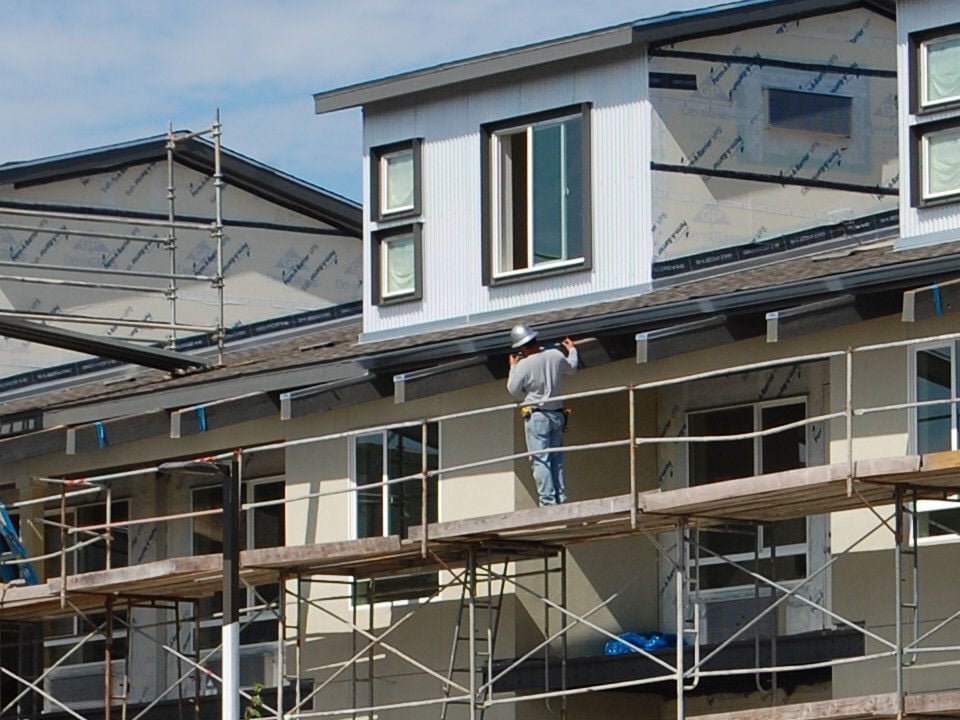 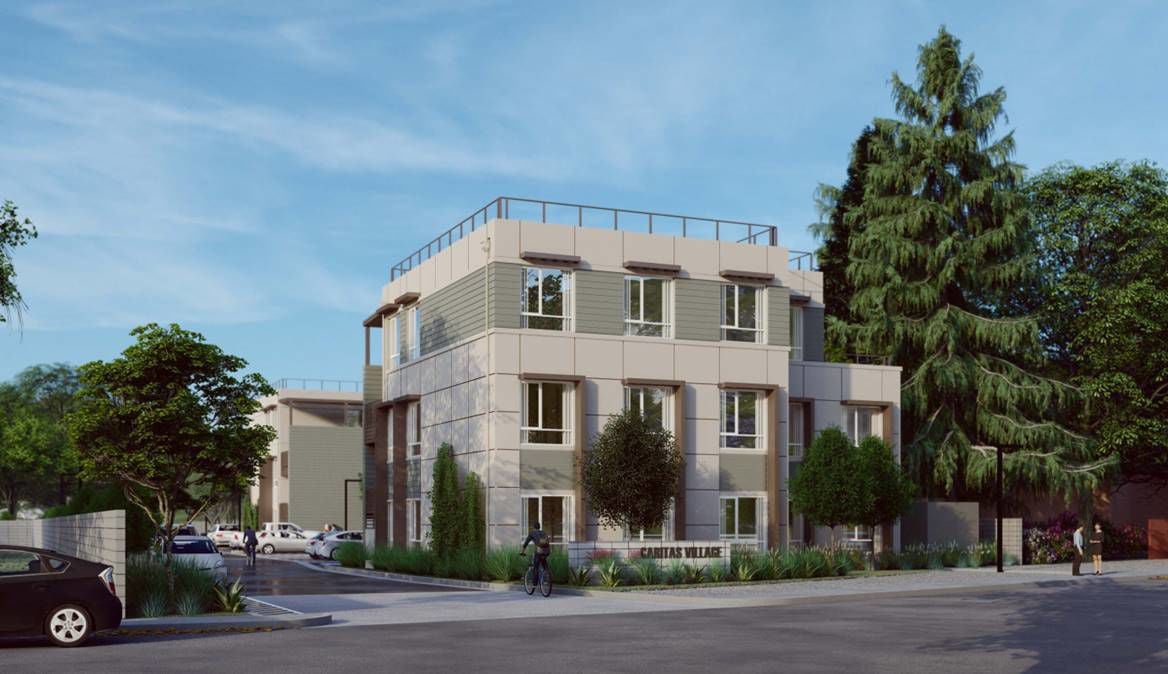 Napa is bursting with restaurants, wineries, hotels and all the other adornments of a vacation hot spot. But in 2019, the supply of housing to serve those hospitality workers continued to lag behind demand, leaving affordable homes close to work as elusive as ever – and recruitment an unceasing battle for business owners.

Housing – specifically, the absence of affordable housing and how to create more of it – dominated public discussions throughout the year. Nearly two of every five county residents, and half of all local renters, remained burdened by housing costs that ate up more than a third of their income, while a vacancy rate of 2 percent or less offered little hope of relief for those unable to pay hundreds of thousands of dollars to buy their own homes, statistics show.

At Napa’s median rent of $2,439 a month, a tenant would need to earn $46.90 an hour to keep rent below a third of income, nearly four times California’s minimum wage, city officials announced in October.

The difficulties of affording shelter in the Napa Valley have left their mark on an otherwise booming tourism sector, as business owners complained of short-staffing and long commutes for those who do get hired. In a few cases, the mismatch between wages and housing costs left businesses unable to go on – as it was for St. Helena’s Michelin-starred Terra restaurant, which shut down in 2018 after 30 years amid increasing hiring difficulties.

“It was the only topic of conversation,” Terra’s co-owner Lissa Doumani later said of the challenge of finding workers willing to brave out-of-county commutes. “We didn’t ask how business was … ‘What are you doing for people? Where are you finding them?’”

After nearly uninterrupted increases in home values and rents throughout the 2010s, Napa’s housing market showed signs of a slight cooling at decade’s end. In August, the real estate data firm CoreLogic reported a median home price of $635,000 in the county, down 3.8 percent from a year earlier, while sales fell to 122 homes from 150 in August 2018.

Nonetheless, home ownership remained but a distant dream for numerous Napans simply struggling to afford rent on the wages of waiters, hotel workers or vineyard laborers.

Nearly 200 people responded to a Napa Valley Register questionnaire to share their experiences of financial burden in the Napa Valley. Stories abounded not only of struggling to pay for rent and utilities but also stretching themselves to the limit with second and third jobs, or forgoing medical checkups – and enduring anxiety and depression over constant struggles to keep a roof over their heads.

She and her husband nonetheless have kept alive their dream of home ownership, but that house may be in another state. “We’re killing ourselves to make it happen,” Mullowney told the Register. “Maybe we do have to move. I don’t want to.”

Meanwhile, housing construction that had languished in Napa for years since the Great Recession showed its strongest signs of life in more than a decade. From a low of just 20 housing permits issued in 2009, the city approved 591 in 2018, largely driven by apartment complexes like The Braydon, where the first of 283 units west of Soscol Avenue began opening last summer.

Still, advocates for affordable housing – and, increasingly, local governments – began asking leaders of the hotel industry to carry more of the burden.

Toward year’s end, that request began bearing fruit in Napa, where the City Council on Dec. 17 approved a 20-apartment cluster for a ¾-acre parcel on Old Sonoma Road. What will make the project stand out from others may be less its affordable rents or novel, time-saving modular construction, but the fact that Napa made its creation a condition for earlier approving a Marriott-branded hotel in the south of town.

In July 2018, Pacific Hospitality Group, which earlier developed the Meritage resort, gained council support for a new 253-room hotel, but only if it also promised at least a dozen rent-limited apartments to offset the lower-wage jobs a Marriott was likely to create. The apartments would become a small, yet visible, step toward sparing some working-class families from endless commutes in search of cheaper housing in another county, according to advocates who pushed for the mandate.

“I hope the other developers, especially hotel developers, will see this as a model and look at how they can contribute to housing, especially with the number of low-wage jobs in this county,” said Joelle Gallagher of the Napa Housing Coalition.

Looking for a Napa County apartment at the local median rent? To afford it without income stress – or roommates – you’ll need to make at least…

Make housing cheaper? Here's how California lawmakers are getting started in 2020

Idea for pumping out more housing in California are working their way through the Legislature.