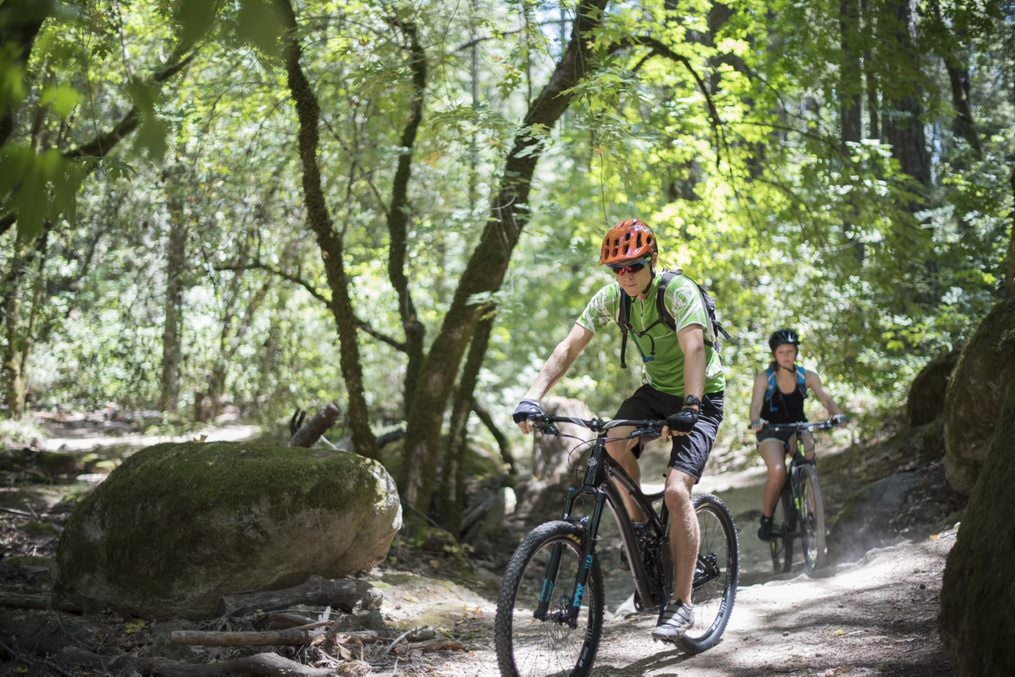 Mountain bikers enjoy the 864-acre forest near Angwin owned by Pacific Union College. A $7.1 million conservation easement that closed escrow on Dec. 20 will preserve the forest. 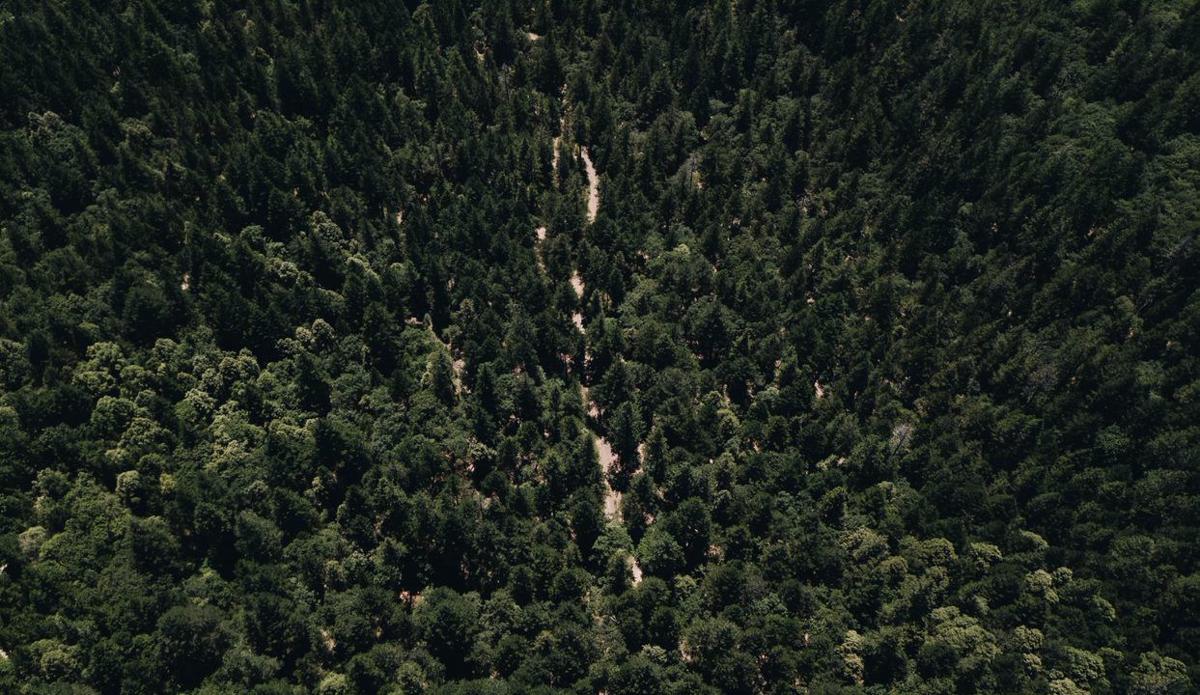 A year that saw controversy over Napa County watershed development ended with an 864-acre forest containing redwoods and a reservoir-feeding creek being preserved.

The forest is owned by Pacific Union College. The college worked with the Land Trust of Napa County and state to establish a $7.1 million conservation easement that closed on Dec. 20.

PUC will continue to own the forest near its Angwin campus in the mountains northeast of St. Helena. But the development rights are retired, meaning the land will never be built upon, with the easement held by the California Department of Forestry and Fire Protection.

“It was a very high priority for the Land Trust,” said Doug Parker, CEO of the land-preserving nonprofit, in a phone interview.

The forest abuts Las Posadas State Forest and a Land Trust preserve. Wildlife such as black bears and mountain lions use it to travel the mountains. Rare species such as the purple-flowering Napa false indigo are found there. The forest has redwoods that are unusually far inland.

Plus, Parker said, Moore Creek runs through the forest. The creek is a major water source for Napa’s Lake Hennessey reservoir.

PUC has long allowed the public to hike in the forest. The college’s forest manager, Peter Lecourt, said last summer that this practice will continue, with such features as a kiosk to be added.

“Our forest is the primary way PUC relates to the wider community,” Lecourt said.

Plus, the college itself uses the forest.

“The PUC demonstration and experimental forest is an integral part of the educational and student life experiences at Pacific Union College,” college President Bob Cushman said in a press release. “I am very pleased to see this forest preserved and managed in perpetuity.”

Still, PUC had considered selling its forest to generate money for its primary mission of education, a college press release said. It changed course after learning it could work with the Land Trust, the Wildlife Conservation Board and Cal Fire on an easement.

The Howell Mountain area where the forest is located has seen several controversial vineyard development projects in recent years that involve cutting down trees. Parker said a large portion of the PUC forest conservation easement value is from vineyard potential.

“Most easements don’t eliminate vineyard potential, but this one does,” Parker said.

Parker highlighted the PUC contribution. Because the college is a nonprofit, it cannot receive tax benefits as do private conservation easement donors, he said.

A community-wide celebration of the forest preservation is to take place in spring 2019. Details are to be announced later.

Angwin land in the bull’s-eye yet again

An 856-acre forest near Angwin with redwoods seldom found so far inland could soon be permanently preserved from chainsaws and development.

An 856-acre forest with redwoods in Angwin could soon gain protections that will keep it a forest for the foreseeable future, immune to the po…

Activism in Napa County is at an all-time high. The ever-growing awareness that the balance of power between the wine industry and the citizen…

Mountain bikers enjoy the 864-acre forest near Angwin owned by Pacific Union College. A $7.1 million conservation easement that closed escrow on Dec. 20 will preserve the forest.