What could be only Round One in the Palmaz heliport battle goes to the opponents.

The county Planning Commission and Airport Land Use Commission on Wednesday dealt the proposed private-use heliport a double defeat. That doesn’t necessarily settle a matter that can be appealed to the county Board of Supervisors.

“I was moved today by the testimony of our community,” said Michael Basayne, who sits on both commissions.

Palmaz attorney Brian Russell said on Thursday morning that the Palmaz team is exploring its options, though he didn’t give details. He expected to have an answer next week.

“We were disappointed with the decision,” Russell said. “We think it was an incorrect decision not based on what the (county) staff recommended or what the science provided.”

Christian Palmaz wants to build a private-use heliport on Mount George near his family home a few miles east of the city of Napa. An environmental impact report said the project with certain steps, such as establishing a no-fly zone over nearby rural neighborhoods, would have no significant impacts.

During the hearing, Russell called many of the objections voiced by project critics “hysteria” and “speculation.”

Opponents packed the chamber for Wednesday’s hearings. They said a helipcopter would be noisy and that a Palmaz victory would encourage others to seek Napa Valley heliports. They see private heliports as being at odds with the ambiance of rural Napa County.

Vintner Warren Winiarski recalled the turmoil the community went through in 1968 to create the public benefit of the county’s agricultural preserve. He said the Palmaz proposal is creating turmoil for a private benefit. He noted the county seal mounted on the wall behind the commission dais.

“It has grapes, not wings,” Winiarski said during public testimony.

The Airport Land Use Commission hearing came first. The commission considered only whether the heliport would be consistent with the county’s airport land use plan, not the merits of the proposal. Noise and safety were the main issues.

Palmaz retained acoustic consultant Paul Bollard to talk about potential heliport noise. Bollard told airport commissioners that he is objective, can’t be bought and is not a hired gun.

Bollard said 130 decibels is the threshold of pain for humans and the typical noises of daily life are 35 decibels to 75 decibels. He took out a meter and showed the background noise in the meeting room during a quiet moment was 45 decibels due to the air conditioning.

He and his staff did noise monitoring on June 7 at seven sites in the vicinity of the proposed Mount George heliport, including at one of the closest rural neighborhoods about a mile away. At 2:15 p.m., Palmaz flew his helicopter to the proposed heliport site, hovered, then departed.

“At all seven sites, none of us heard the helicopter,” Bollard said. “It was completely inaudible at all seven locations.”

“It is an extremely quiet helicopter,” Bollard added. “It is state of the art.”

But he failed to convince everyone in the meeting room.

Mount Veeder resident Harris Nussbaum said the type of noise is important, not only the decibel level. When he hears a helicopter, he thinks of fires or escaped criminals. Nor did he think the commission should listen only to hired experts.

“I am an expert because I live here,” Nussbaum said. “I live with helicopters.”

Commissioner and pilot Norman Brod talked of his experiences over the years with helicopters, such as when one took him to a Canadian mountain peak to ski. He said Bollard did his study on a particular day and helicopter noise coming from a Palmaz heliport could vary day-to-day because of wind and other factors.

The subsequent Planning Commission meeting looked at land-use issues. The vote in this case was 4-1 against the Palmaz heliport, with Scott again in the minority.

Cottrell said allowing a heliport would be against Napa County General Plan policies to keep urban uses out of agricultural areas.

She also cited a General Plan policy calling for balancing the rights of individuals and the needs of the community. She said she didn’t think the Palmaz proposal met this test.

Gallagher said Napa County has no jurisdiction to regulate how a helicopter is flown. Its recourse if mitigation measures were violated would be to revoke the heliport use permit, a step she didn’t believe the county would take.

Scott said concerns expressed by people opposed to the proposed heliport, while heartfelt, lacked credibility. He focused on the Bollard noise study and an environmental impact report that he found to be sound.

Nor did Scott say approval of the Palmaz heliport would open the floodgates for more heliports in Napa Valley.

“The bar for this that Mr. Palmaz has set is so high,” Scott said. “I don’t think it’s achievable by almost anyone else in the valley.”

Palmaz told commissioners that, if the project is denied, it could have counterproductive consequences.

Other potential operators would conclude they couldn’t attain county approval for a heliport no matter what steps they took, Palmaz said. That would encourage them to break the law and ask for forgiveness if caught.

But the majority of the Planning Commission disagreed that the proposed heliport should be approved.

“The concerns articulated by the neighbors and stakeholders are enough to give me pause,” Gill said.

Napa's Stone Brewing and landlord West Pueblo Partners are caught up in lease dispute at the historic Borreo Building.

Police said they found several bullet casings in the vicinity of the south Napa shooting.

Wood treated with preservatives such as decks and fence posts must now go to special landfills.

Thirteen areas fully or mostly enclosed by the city of Napa — and home to some 2,100 people — remain in the unincorporated county.

Vaccine clinics are available every day this week in Napa, with walk-ins welcome until 4 p.m., county officials said.

Napa County to save an historic stone bridge, while another will be replaced

A prized but earthquake-damaged stone bridge near Calistoga can be saved.

An American Canyon Police K-9 was deployed to get the uncooperative suspect to comply with police orders, police said.

Hillary Homzie is winning her fight against "long-haul" COVID-19. This is her story. 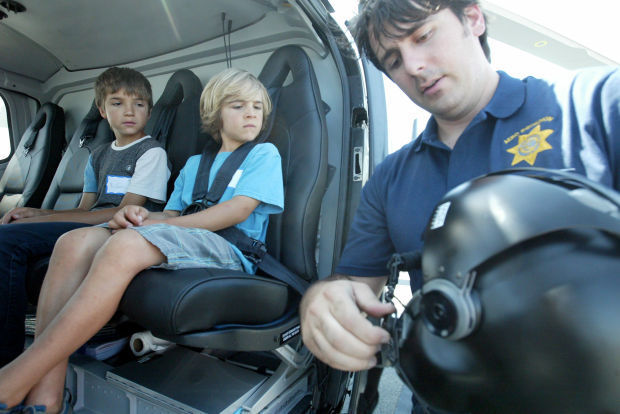 Christian Palmaz prepares to take children for a helicopter ride over Napa in May 2014 for the Young Eagles Day program. On Wednesday, the Napa County Planning Commission and the Airport Land Use Commission both voted to deny his request to build a helipad near his rural east Napa home. 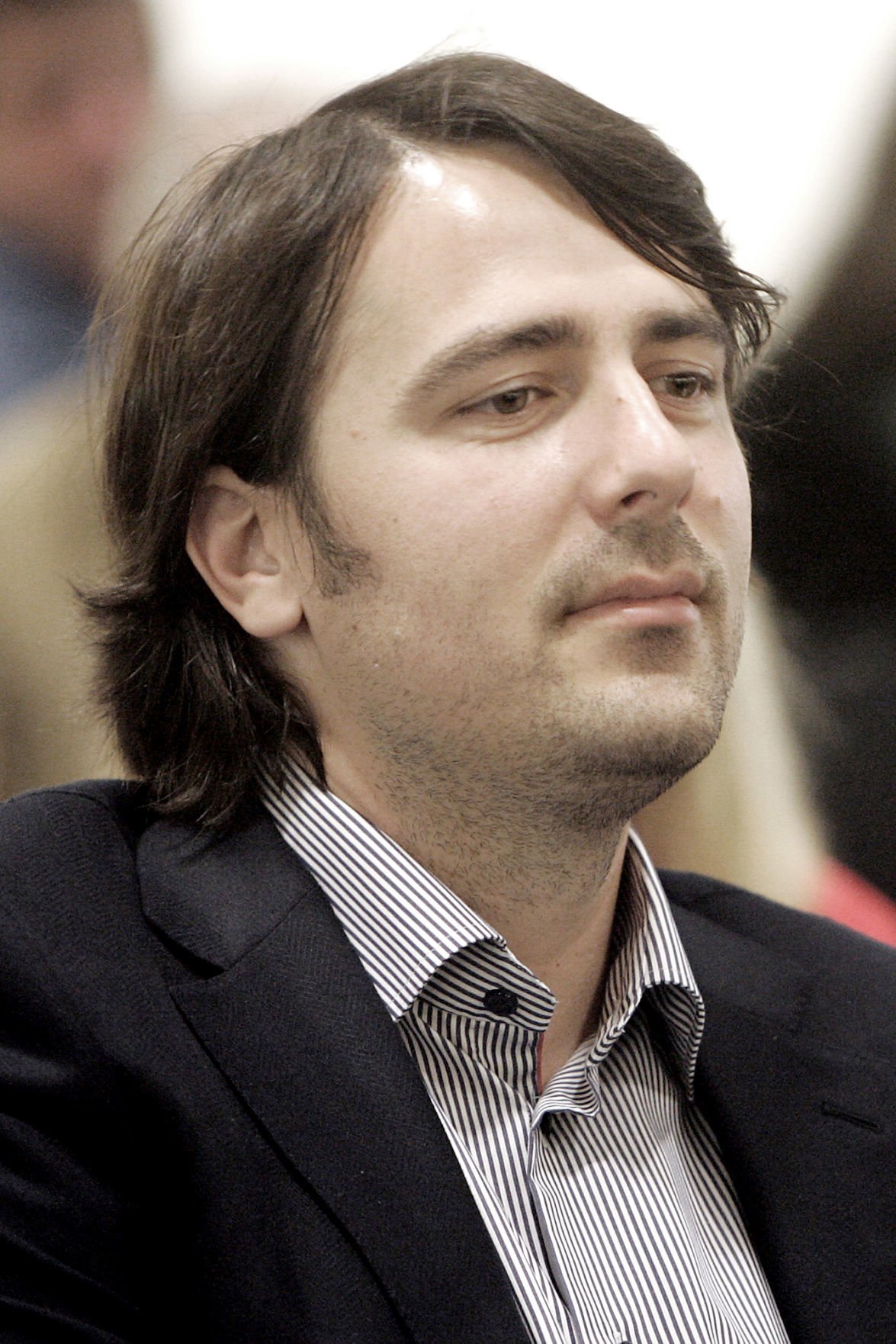