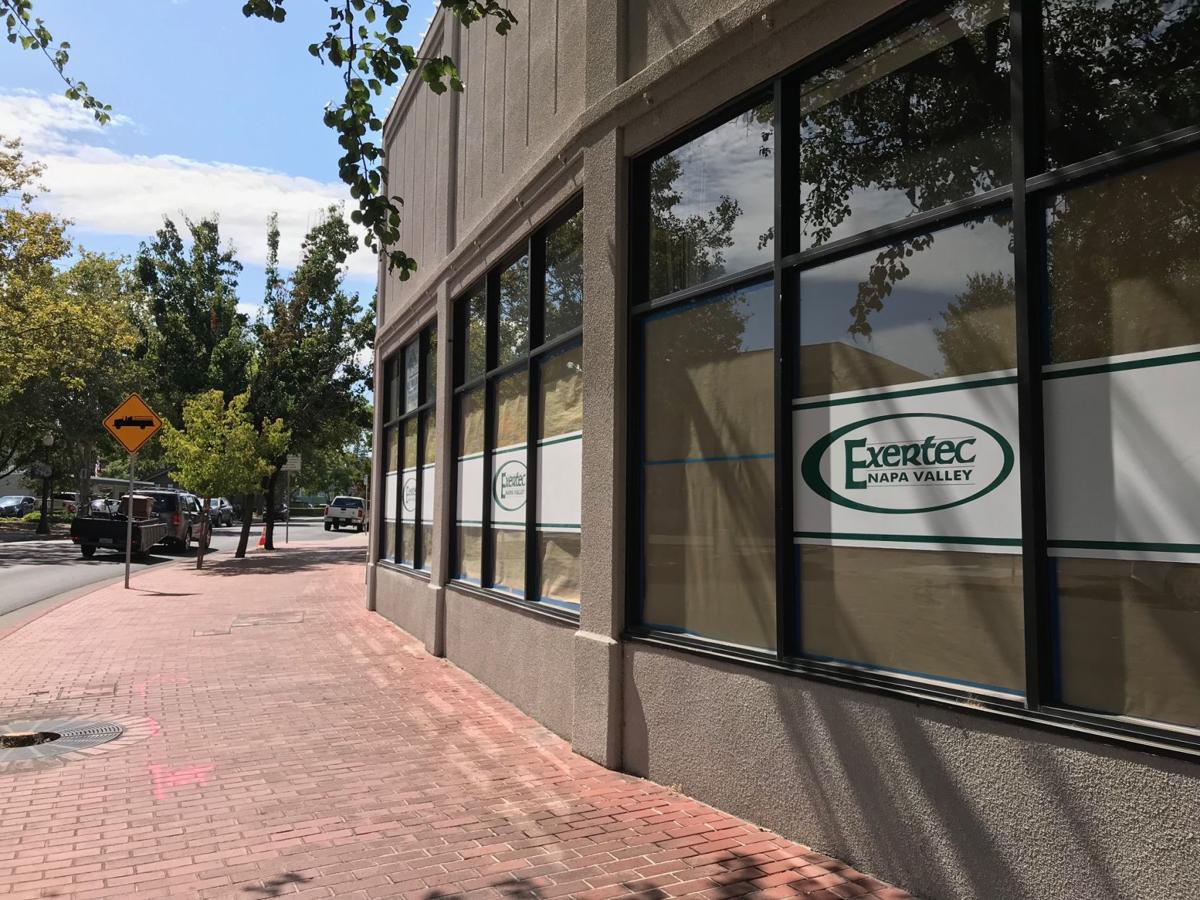 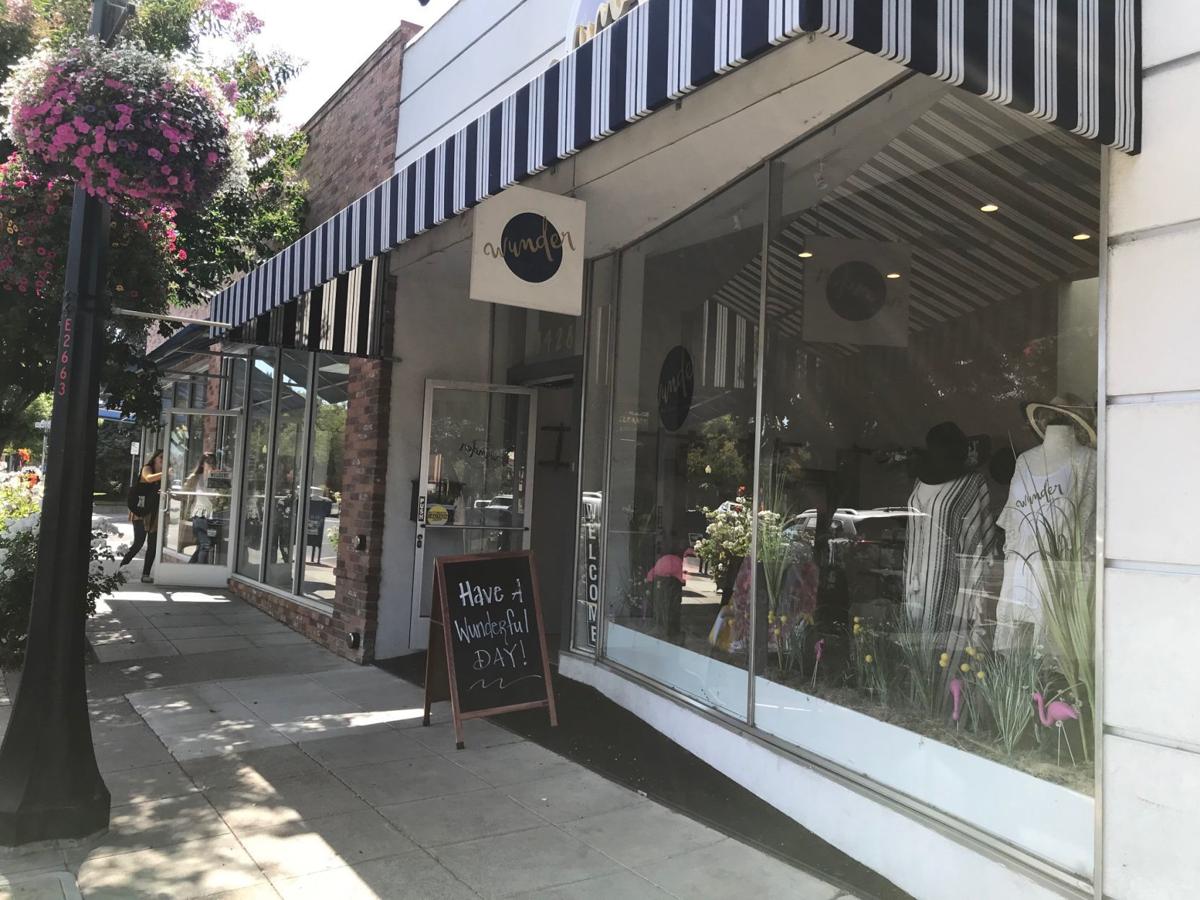 According to co-owner Michael C. Holcomb, the 25,000-square-foot-building at 1500 First St. will be gutted and divided into six to eight smaller retail and office spaces.

Holcomb and his father Michael L. Holcomb recently became partners in the purchase of the First Street property. The two joined forces with Napa developer Jim Keller, who is co-developer of a proposed hotel on the site of the former Franklin Street post office, and investors to complete their purchase of the Exertec building from Jeff Doran of Napa Valley Development Corporation.

“I’m very excited about it,” said Michael C. Holcomb. “I’ve known Jim (Keller) basically my whole life, so for us to be doing something together is a lot of fun.”

“We’ve transferred the baton to them,” said Doran. “They have great plans. They are going to invest a significant amount in that building. We’re thrilled to see that property go to people who are going to improve it and make it a destination.”

He further explained his decision to sell.

“To bring that building up to current standards with different uses, you’re talking about several million dollars,” said Doran. “It’s a challenge in today’s environment.”

“We looked around to see who was working effectively and active in the marketplace,” and started discussions with Napa’s Keller family, and subsequently the Holcombs.

“We feel downtown Napa is growing in that direction so we want to position the building well to take advantage” of that growth and bring both Napans and visitors to that part of First Street, said Michael C. Holcomb.

“It’s really a win-win for all concerned,” said Doran.

Michael C. Holcomb described some of the changes planned for 1500 First St. A corridor/alley will be created in the middle of the space to encourage visitors and shoppers to come into the new complex, he said. There could be a beer garden type or other sort of gathering space. Skylights will allow light into the new corridor.

“We need to break up the building and make it interesting,” said Holcomb.

The new owners are currently in the middle of creating their design review description and application to the city Planning Department.

They are also having conversations with potential tenants such as retailers and office users. Tenants could include health-related businesses like yoga or Pilates or a restaurant or café.

Exertec Health & Fitness Center, located in what was originally a Woolworth’s building, closed in April.

At that time, Tad Fuller, owner/general manager, said that a “changing business climate, rising cost of operations, increased competition and the need for potential upgrades and refurbishing” contributed to the decision to close.

A group of locals thinks they have a solution for what ales Napans.

Archways have been reshaped to their original widths. A surviving window has been salvaged to become a template for replacement windows on the…

A makeover continues on a string of commercial buildings on two sides of Second Street in downtown Napa, with the goal of sprucing up the cent…

Plans for a beer garden and other tenants are in the works for a redeveloped Exertec building.

The home to former five-and-dime powerhouse Woolworth's and then Exertec Fitness Center is poised for a facelift.

A beer garden, offices and others are the future tenants at the former Exertec Fitness Center parcel at 1500 First St. in Napa.