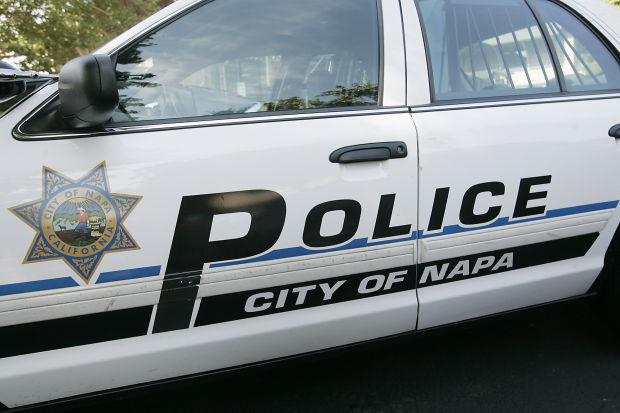 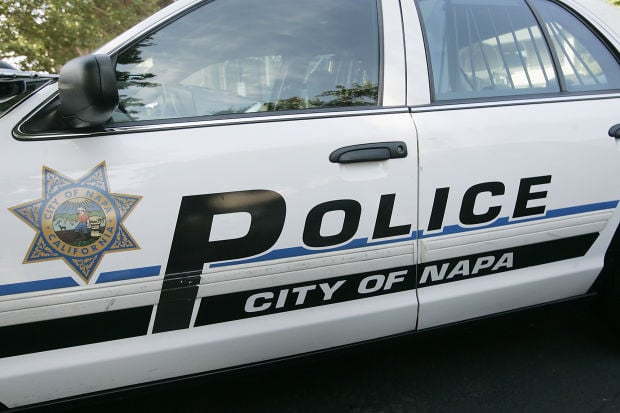 The Napa Police Department continues to struggle in its efforts to hire more bilingual police officers.

However, out of five male trainees hired this summer from a pool of 564 applicants, only one is bilingual, according to the department. This hire brings the department’s percentage of officers fluent in Spanish to 7 percent.

“It’s always a challenge,” Napa Police Capt. Jeff Troendly said of his department’s efforts to hire Spanish-speaking personnel. “You hope you get more than that. We don’t have 30 percent of our workforce who speak fluent Spanish.”

Police Lt. Debbie Peecook is pleased that at least one new trainee hire speaks Spanish. “Better than none,” she said.

Typically, officers do not have problems when they encounter non-English speakers, she said. Other members of the public assist with the translation at the scene. Officers can call a bilingual officer, records clerk or other personnel, she said. They also can call a phone line to gain access to translation services for Spanish or other languages.

“It’s not a problem at all,” Peecook said Friday.

“It would be extremely difficult for a police officer to effectively perform his/her duty without the ability to communicate with people. It is also a reality that the subtlety of language is such that differences in inflection and the use of familiar or more formal terms can impart different meanings,” Abernethy said in an email.

“From a public defenders’ point of view, this is particularly important for statements attributed to defendants and witnesses,” Abernethy wrote. “Fortunately, the Napa Police Department and the Sheriff’s Department try to record statements whenever possible.”

“To appreciate the importance of this,” Abernethy continued, “imagine being in a country without the ability to speak the language proficiently. You might be able to order a meal or get basic directions, but you wouldn’t want to be discussing events that could result in your incarceration.”

The staff also includes clerical staff and investigators who are bilingual, and the office contracts for interpreter services.

Carlos Hagedorn, a member of Napa County Hispanic Network who works with students at Vintage High School, said he believes Napa would gain by having more bilingual police officers. He has worked at Vintage with that school’s resource officer, Omar Salem, a Napa policeman who is bilingual.

He has observed Salem gain the trust of Spanish-speaking students and parents, thanks to his language skills, Hagedorn said.

“It’s a huge benefit, not just for the Police Department, but also people in the community,” said Hagedorn, who wishes more people were bilingual so as to better understand other people’s values.

Frances Ortiz-Chávez, center director at Puertas Abiertas, an organization that helps immigrants with various services in Napa, and a trustee of the Napa Valley Unified School District, said having four police officers in Napa is an improvement over a few years ago. “But I think we have a ways to go,” she said.

Having bilingual and bicultural officers leads to better face-to-face interactions with Latinos, she said.

“Our Latino (children) need to have role models, including role models in law enforcement,” Ortiz-Chávez said.

While Ortiz-Chávez wants the city to hire the best officers, she does not know why more bilingual officers are not hired. “I think it just needs to be revisited,” she said, referring to the city’s hiring policies.

Police Chief Rich Melton said the city is striving to hire the “best officers” and also create a force that reflects the city’s demographics. This is a daunting task, he said.

The Human Resources Department may get 500 applications, but this gets whittled down to perhaps 150 qualifying candidates after an initial assessment, including a background check, he said. Then a batch of 50 names is sent to the Police Department, which performs more tests to determine suitability for police work. Maybe 30 or fewer candidates survive this additional scrutiny, he said.

To boost the chances of a Latino candidate qualifying, the department is encouraging Spanish-speaking community service officers to apply to be a police officer, Melton said. Such a candidate was hired in the last batch of officer recruitment, he said.

Given the pressures put on officers in volatile situations, the city is reluctant to have bilingual capabilities trump other qualities in the hiring process, Melton said. “I don’t want to lower the bar and ultimately achieve something that would be more harmful in the long run,” he said.

Nearby, the Sonoma Sheriff’s Office has nine deputies assigned to the city of Sonoma, which has a population of 10,800 people, about 15.3 percent of whom are Hispanic, according to the Sonoma Police Department. The department includes one sergeant who speaks Spanish and two other deputies who get by in Spanish, according to the department. The bilingual staff also includes one community resource officer and a front desk administrative assistant.

Napa Police are not the only first responders in Napa County with few bilingual sworn personnel among its ranks. So are the Napa Fire Department and the Napa County Sheriff’s Office, according to representatives for these agencies.

The Napa Fire Department includes three bilingual firefighters, and the Sheriff’s Office has six bilingual deputies, according to representatives for those agencies. Overall, the Fire Department employs 54 sworn personnel and the Sheriff’s Office employs 97 deputies. Firefighters have had Spanish-language training for first responders in past years.

Napa does not hire firefighters based on whether one is bilingual, said Napa Fire Division Chief John Callanan. None of the recent new recruits is bilingual, Callanan said.

Callanan also cited few communication problems. Typically, there is always someone on hand who speaks English and can translate, he and others said in separate interviews.

American Canyon has 19,900 residents, about 25.7 percent of whom are Hispanic and 32.9 percent Asian, according to the U.S. Census Bureau.

While American Canyon is Napa County’s most diverse city, residents there typically are multilingual, speaking English along with their native languages. When that’s not the case, usually there is a relative who speaks English, Donaldson said.

And as in Napa, translation services are available by phone.

About 15 percent of all Napa County jail inmates are Hispanic, according to the county Department of Corrections. Most understand varying degrees of English, said county correctional Lt. Teresa Folster, who estimates less than 10 percent of all Hispanic inmates speak Spanish exclusively.

“As a working alternative, our 911 medics often use the language line we have available through the city of Napa, or we find family translators within the area. Our crews also carry a field guide with commonly used Spanish words for medical assessments,” he said in an email.

Officials with the city of Napa are nonetheless pleased with the new police trainees hired this summer, the first the city has hired in seven years. Four started at the Napa Valley College Police Academy on July 13 and are scheduled to be sworn in in December. The fifth man hired this summer attends the academy at Santa Rosa Junior College. It is unclear when he will be sworn in and start field training.

The trainees include Marcus Martinez, who served four years in the U.S. Air Force and who is the new bilingual hire; Andy Oros, a graduate of UC Berkeley, where he played basketball; Kevin Skillings, a correctional officer at the Napa jail and a Vintage High School and Napa Valley College graduate; Nicholas Toscani, another correctional officer and a New Mexico Highlands University graduate; and Nicholas Hitch, a San Diego Christian College graduate and a former commercial account manager in San Francisco. Hitch was hired midway through his academy training at Santa Rosa Junior College.

There are now nine vacancies at the Napa Police Department, including one sergeant, two community services officer positions and seven positions in the dispatch division, police said.