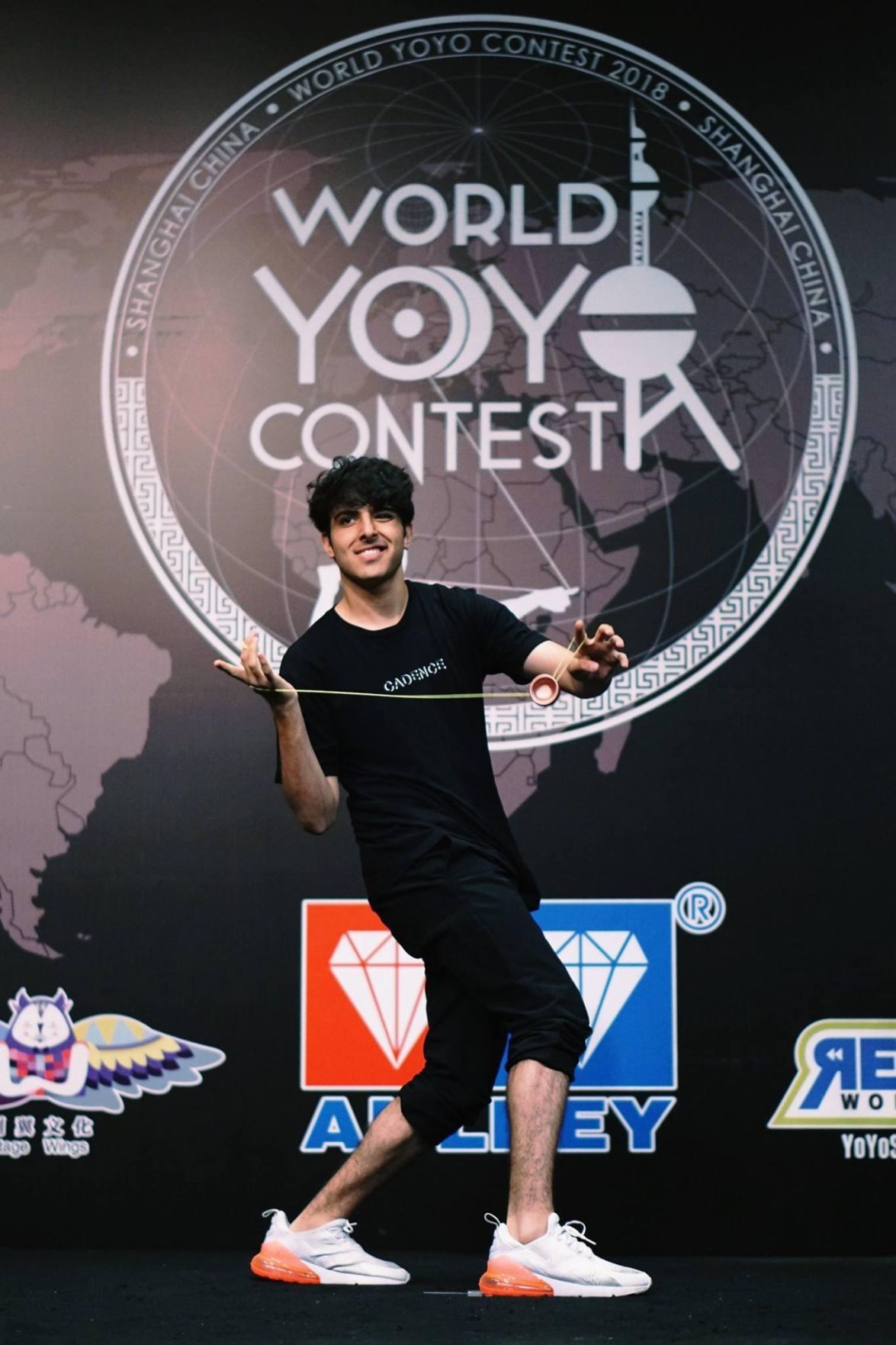 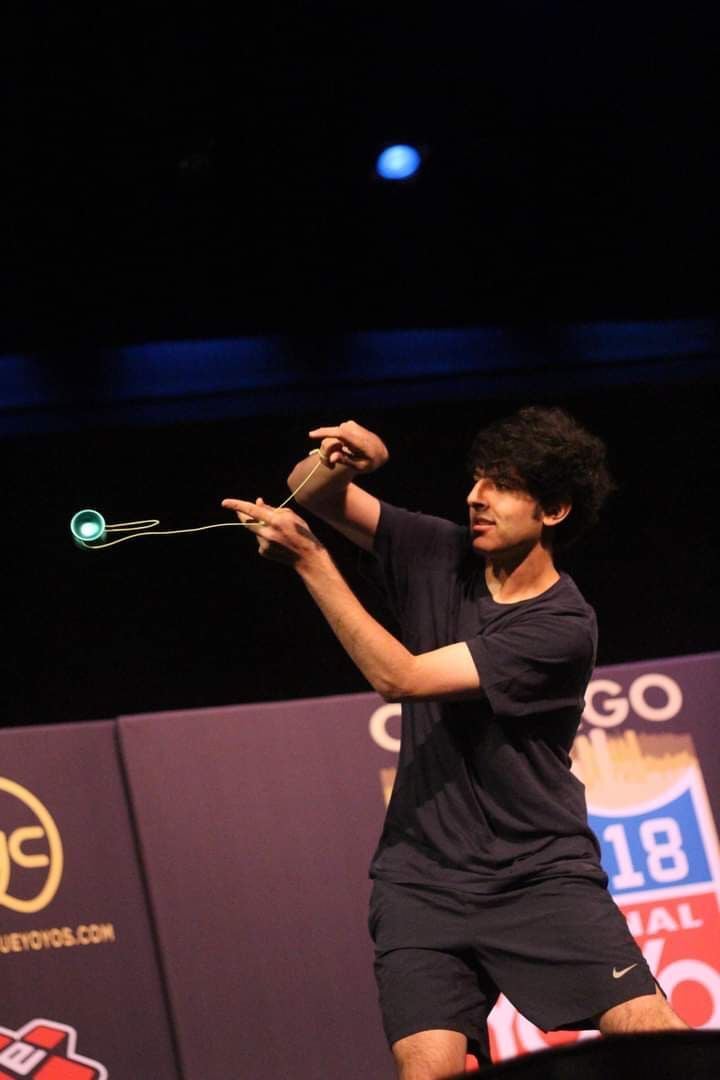 To Keiran Cooper a yo-yo is more than just a toy. Much, much more.

Cooper, age 22, is a professional yo-yoer. This Napan has spent the past 11 years of his life slinging a yo-yo, 360 degrees and more.

“I started when I was at River Middle School in the sixth grade,” Cooper said. “One of my friends had brought one to school and I just thought it was so cool, I had to grab one as well.”

And he pretty much hasn’t put it down.

Over the past years, Cooper has won a number of yo-yo contests and traveled around the U.S. and world for yo-yo competitions, both as a participant and a judge. He’s designed his own yo-yo and is even sponsored — by SF YoYos.

Recently, Cooper’s yo-yoing skills hit the big time when he was featured in an episode of the new Netflix documentary series “We Are the Champions.”

Rainn Wilson (of “The Office”) serves as the narrator and is an executive producer on the show. Season one features face-offs including yo-yoing, cheese rolling, chili eating, fantasy hair styling, dog dancing and frog jumping.

“’We Are the Champions’ celebrates weirdness, finds beauty in idiosyncrasies, and demonstrates what it really takes to rise to the top — heart,” Wilson said. “As a self-proclaimed expert on the unconventional, I’m excited to introduce viewers to these small-world competitors with big-world dreams because, in this time, we could all use a hero — be it a dancing dog or the world yo-yo champion.”

That’s where Cooper comes in.

Approached to be in the series, which was filmed in the summer of 2019, Cooper said at first he wasn’t sure.

There have been other documentaries made about the yo-yo community “but none have been able to get as genuine a picture as I would have liked,” he said. “I felt a little weird about that.”

But after hearing it would become a Netflix show, Cooper quickly agreed.

The pre-COVID-19 yo-yo documentary follows Cooper and two other yo-yo players as they prepare to compete in the 2019 world yo-yo championships in Cleveland.

The production team came to Napa over the Fourth of July weekend and filmed Cooper around town, with his yo-yo, natch, at different landmarks and at home.

Cooper said one thing he loves about yo-yoing is that “Everyone has a unique take on what the toy can do. I feel like I’m always learning something. That’s pretty rewarding.”

Next the documentary filmmakers followed him to the U.S. Championships in Philadelphia (where he placed 8th) and then finally to Cleveland.

Yes, it was “a little weird” being followed around by a camera crew, he admitted, but “it was cool though. I never had that happen to me before.”

He said he’s gotten recognized around town and is well known as his favorite taqueria — Tanya’s Taqueria on Jefferson Street.

But the truth is, “I’m not really an outgoing person,” he said. Sure, he’s used to performing on stage, but in reality, he likes to be behind the camera instead of in front of it.

In fact, that’s one way Cooper likes to spend his free time. When he’s not studying Informatics at Diablo Valley College, Cooper produces videos and is into photography.

He also likes dispelling the stigma of the yo-yo — that it’s simply a child’s toy.

“The fact that there’s a highly skilled community who care about (yo-yo) is new info to a lot of people. I’m just glad I was able to be a representative for that. “

“I hope people liked it,” he said of the documentary.

And how did Cooper do at the World Championships as shown in the Netflix show?

He didn’t win. But as you can see in the documentary, Cooper was OK with it.

“I’m super grateful to have done a lot of what I have done,” said Cooper. “It’s a blessing for sure.”

PHOTOS: THE WEEK IN CARTOONS

Brassfield is credited with strong leadership during natural disasters and structural improvements within Napa Fire.