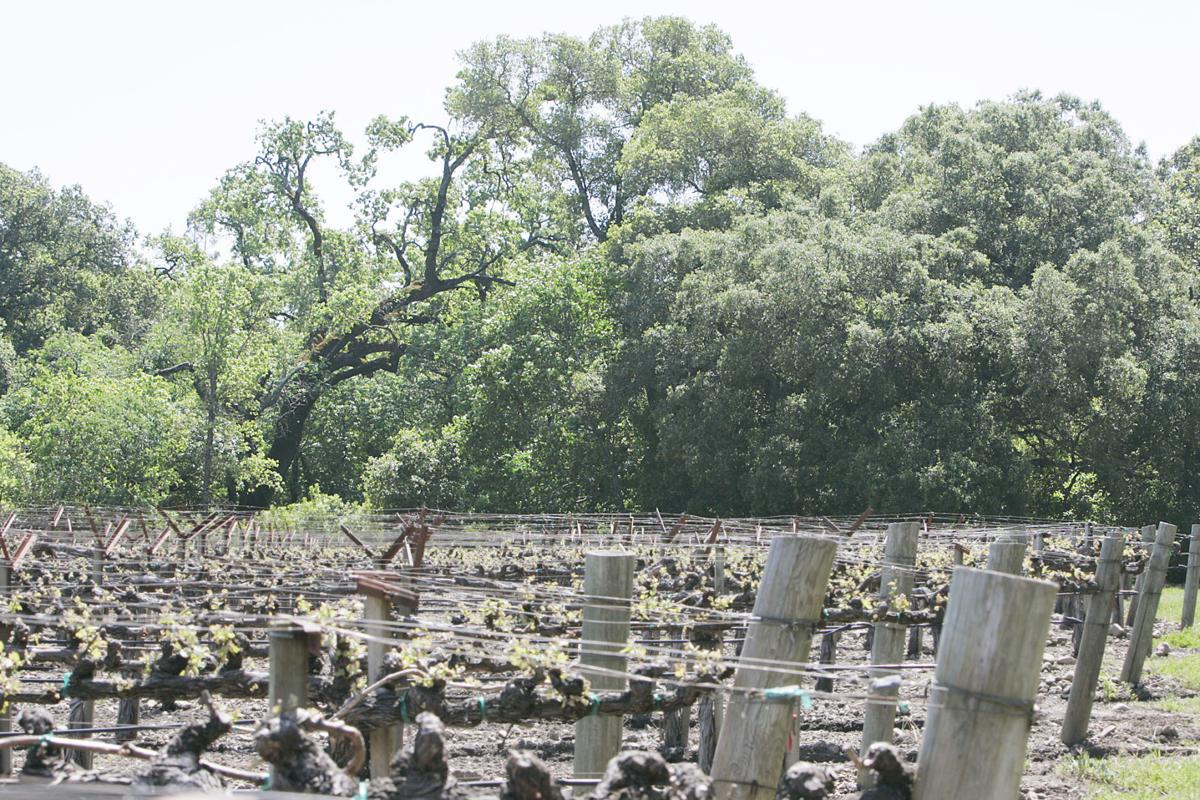 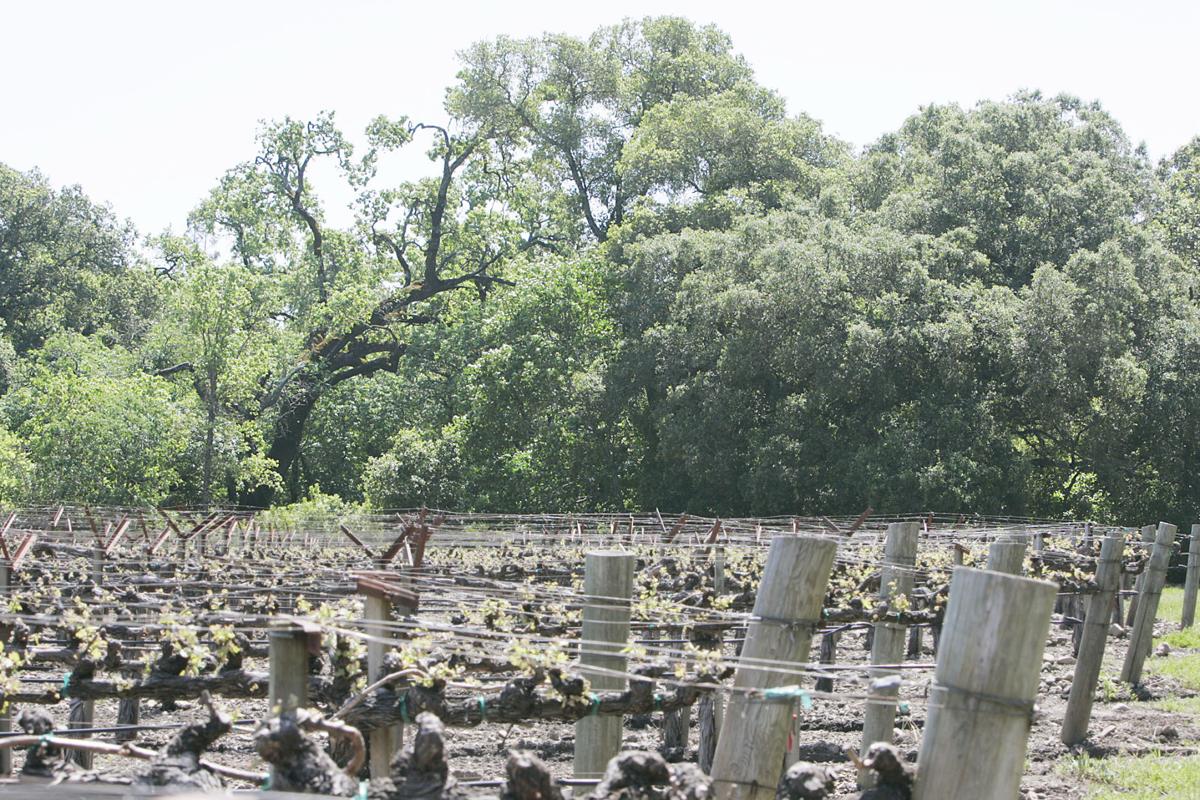 Napans might vote this November on an initiative designed to protect the county’s oak-sprinkled watersheds with more stringent oak removal limits and stream buffer rules.

County residents Michael Hackett and James Wilson have created what they call the “Water, Forest and Oak Woodland Protection Initiative.” They will begin collecting signatures in a couple of weeks to try to qualify it for the ballot.

The issue of property owners removing trees in the hills framing Napa Valley to plant vineyards is controversial. Whether the initiative can navigate this ground without provoking opposition from the wine industry remains to be seen.

“We’re trying to enhance the protections that are already in the General Plan,” said Hackett, who is part of Save Rural Angwin. “Nothing radical here.”

Rex Stults of Napa Valley Vintners said the group’s attorneys are looking at the proposed initiative and will make a chart showing existing rules and proposed rules. The group has more than 500 members.

“I think the bottom line from my perspective is most of us in the Napa Valley are environmentally orientated to some degree,” Stults said on Wednesday. “Taking care of the environment is a high priority.”

That said, Stults added, supporters filed papers with the Registrar of Voters announcing the intent to circulate the initiative petition only two days ago. Napa Valley Vintners has yet to take a position.

Napa County Farm Bureau also has yet to release comments on the proposal.

“We haven’t had an opportunity to read it,” Cio Perez of the Farm Bureau said on Wednesday. “We got our first copy today.”

The proposed initiative says that water affects the quality of life of every Napa resident. Its stated goal is to protect the county’s streams, watersheds, wetlands and forests. Its provisions would apply to the agricultural watershed zoning district, which doesn’t include the Napa Valley floor that has agricultural preserve zoning.

People who want to cut down oaks on parcels of five acres or larger would need in most cases to obtain an oak removal permit from the county. The application would need to include an oak removal plan signed by a forester or arborist.

The county could not issue permits for proposals that fail to preserve at least 90 percent of the oak canopy on a parcel. For example, no more than an acre of oaks could be removed from 10 acres, barring an exceptional circumstance such as dying trees posing an immediate threat to public welfare.

Existing county law for “sensitive domestic water supply drainages” calls for maintaining a tree canopy of at least 60 percent of what exists.

Also, the initiative calls for “water quality buffers zones” prohibiting most timber removal within 150 feet of streams or wetlands. Existing law calls for stream setbacks of 35 feet to 150 feet, depending on the slope.

Applicants would have to replace lost oaks or preserve oak habitat at a ratio of 3-1. Existing county law calls for a 2-1 ratio.

The county would investigate complaints of the law being violated. Those found guilty could have to remove any crops or structures in the deforested area, plant trees and pay a fine of $1,000 per day per violation.

“We see these watersheds being targeted for vineyards, especially because the valley floor is basically planted out,” Wilson said.

Hackett and Wilson noted that the county Regional Open Space and Park District recently had a survey done for a possible open space sales tax. Those surveyed chose protecting water resources, watersheds and water quality as their highest priorities.

The city of Napa gets water from Lake Hennessey and Milliken Reservoir, St. Helena from Bell Canyon Reservoir and Yountville from Rector Reservoir. These are sensitive watersheds that need enhanced protections, Wilson said.

Supporters must collect 3,900 signatures from local registered voters to qualify the initiative for the ballot. They have targeted 5,000 signatures as a buffer against invalid signatures.

Registrar of Voters John Tuteur recommends that supporters submit the petition by May 10. While not a hard-and-fast deadline, it allows time for the steps that must follow.

The Registrar of Voters office has 30 working days to validate signatures. It then submits the proposed initiative to the Board of Supervisors no later than June 10 for possible discussion on June 21.

Supervisors could adopt the measure, put the measure on the ballot or request a 30-day delay so the county can prepare an analysis of possible impacts. The Board must act by Aug. 12, though its last scheduled meeting before this deadline is Aug. 9.