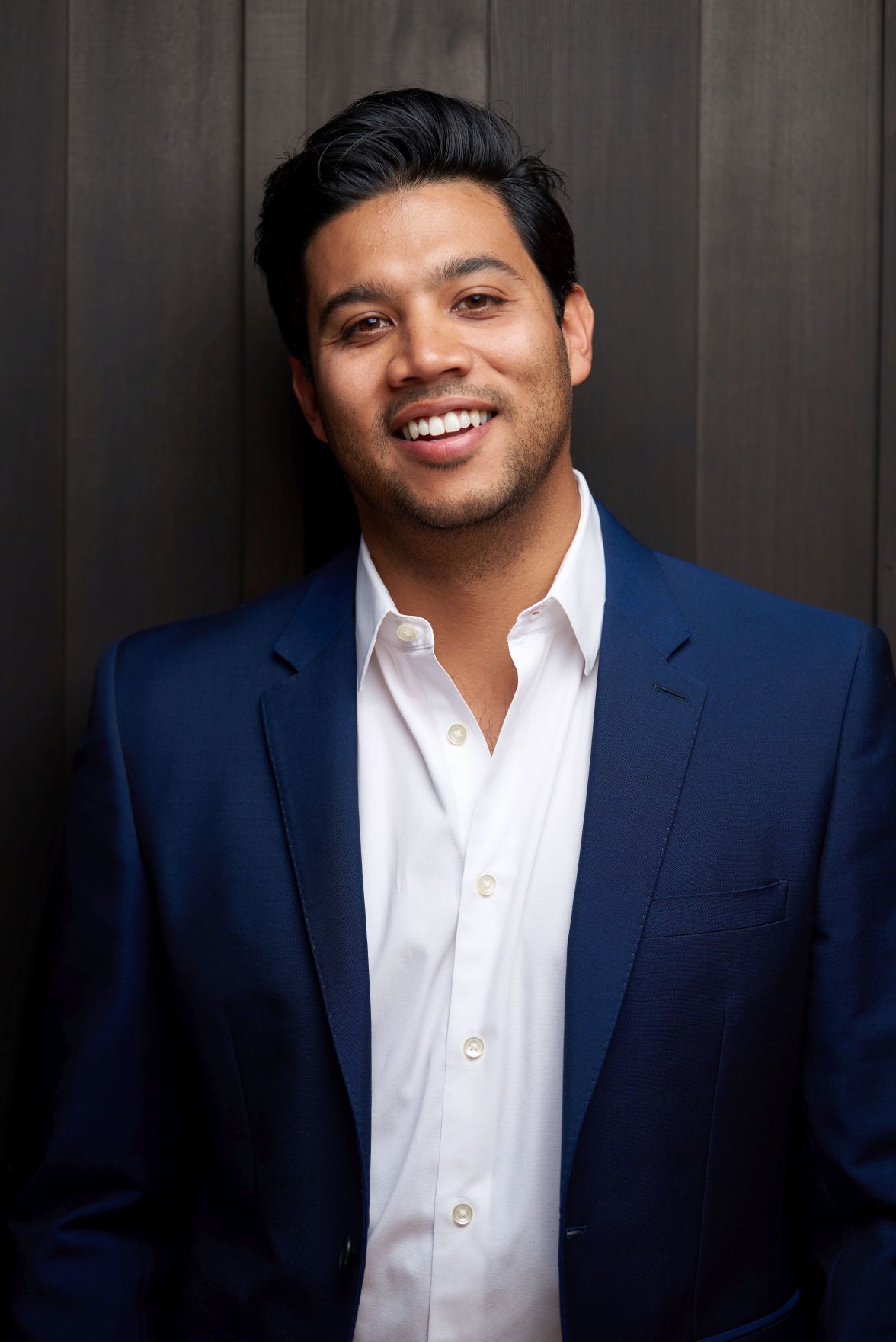 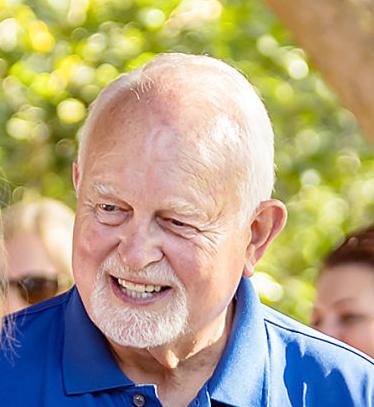 There’s a switch on the Napa County Planning Commission that makes wine country growth decisions – Terry Scott has left after 19 years of service and real estate developer Andrew Mazotti is replacing him.

Scott submitted his resignation in August and participated in his last meeting on Oct. 3. The county Board of Supervisors on Tuesday ratified Supervisor Alfredo Pedroza’s choice of Mazotti as the new commissioner for the 4th supervisorial district.

Mazotti is director of Zapolski Real Estate, which is redeveloping First Street Napa with shops and restaurants in downtown Napa.

“He grew up in Napa, went to our local schools, is raising a family in Napa,” Pedroza said. “I think that’s a valuable perspective to have.”

Pedroza said Mazotti’s perspectives on urban planning and smart development allow him to understand the relationship between the county and the cities, with most development taking place in local cities.

Mazotti graduated from UC Davis in 2008 with a bachelor’s degree in communication and from Columbia University in 2012 with a master’s degree in real estate finance and development. He wrote in his Planning Commission application that Napa County is at a pivotal point.

“I believe that both growth and change are good, but they need to be well thought through,” Mazotti wrote. “The way we live, work, entertain and travel are all experiencing seismic changes and the lens we once viewed projects through is not necessarily the lens we need to use moving forward.”

Changes such as autonomous vehicles will cause planners to think outside the box with a forward-thinking perspective, he wrote.

Mazotti’s term on the commission runs with Pedroza’s supervisor term, through December 2020.

Resident Julia Winiarski told supervisors that her acquaintances didn’t know the Planning Commission position was open and that they could apply for it. She talked about the importance of the commission in light of community concerns about climate change and watersheds.

“My concern is we already have a pro-development Planning Commission,” Winiarski said. “I don’t think anybody would disagree with that.”

Board of Supervisors Chairman Brad Wagenknecht responded that some people probably would disagree with that statement.

The county followed its established procedures in seeking applications for the opening, County Executive Officer Minh Tran said. Nothing different was done from prior Planning Commission appointments.

Still, some supervisors wanted more details in the county recruiting releases. Wagenknecht said that, for whatever reason, he didn’t realize Scott had submitted his resignation on Aug. 2 and that Oct. 3 was his last meeting.

Scott with his 19-year tenure had twice as much time on the commission as the other four commissioners combined. Commissioner Anne Cottrell is now the longest-tenured commissioner at a little less than four years.

“When I joined the commission, there were approximately 225 brick-and-mortar wineries,” Scott said. “Now we’re closer to 525. That’s been a significant growth of the agricultural wine industry.”

Scott, who had previously served as a Martinez planning commissioner and owned a Contra Costa County staffing company, had an in-depth look at the growth. Life on the Napa County Planning Commission is blur of winery applications, some controversial, some not.

Scott’s approach was to visit the site of a proposed winery or a winery that wanted to expand to gain perspective beyond a county staff report.

“I’m old-fashioned in that regard,” Scott said. “I want to see and know what I’m voting on.”

Obtaining winery approvals has grown more time consuming and expensive over the years, Scott said. The county requires more and better data to present to the commission in staff reports.

The application process used to take four to six months, Scott said. Last time he checked, the county had more than 50 applications for new wineries or winery expansions that in many cases have been going through the process for two years or more.

Yet the largest and most complicated issue he dealt with wasn’t a winery, but rather Napa Pipe. Scott recalled spending plenty of meetings discussing this 154-acre site along the Napa River near the city of Napa.

“Eight years’ worth,” he said. “With up to over 75 speakers at a public hearing. And a lot of evening meetings to allow people to participate who worked during the day.”

And Napa Pipe still isn’t built, Scott said. Napa Pipe is to include stores such as Costco and up to 945 homes, of which 140 units are to be affordable.

Scott didn’t try to blaze a new path amid Napa County’s growth controversies. He described the job of a planning commissioner as following the policies set by the Board of Supervisors, not creating new policies.

“I’m looking forward to other challenges,” Scott said. “I don’t think my career in public service is over. I’ve just got to see what I can do next and how I can be of benefit.”

He will remain on the Napa County Wildlife Conservation Commission.

“Terry had a good run as a planning commissioner,” Pedroza said. “We were very fortunate to have him.”

Thanks to departing planning commissioner