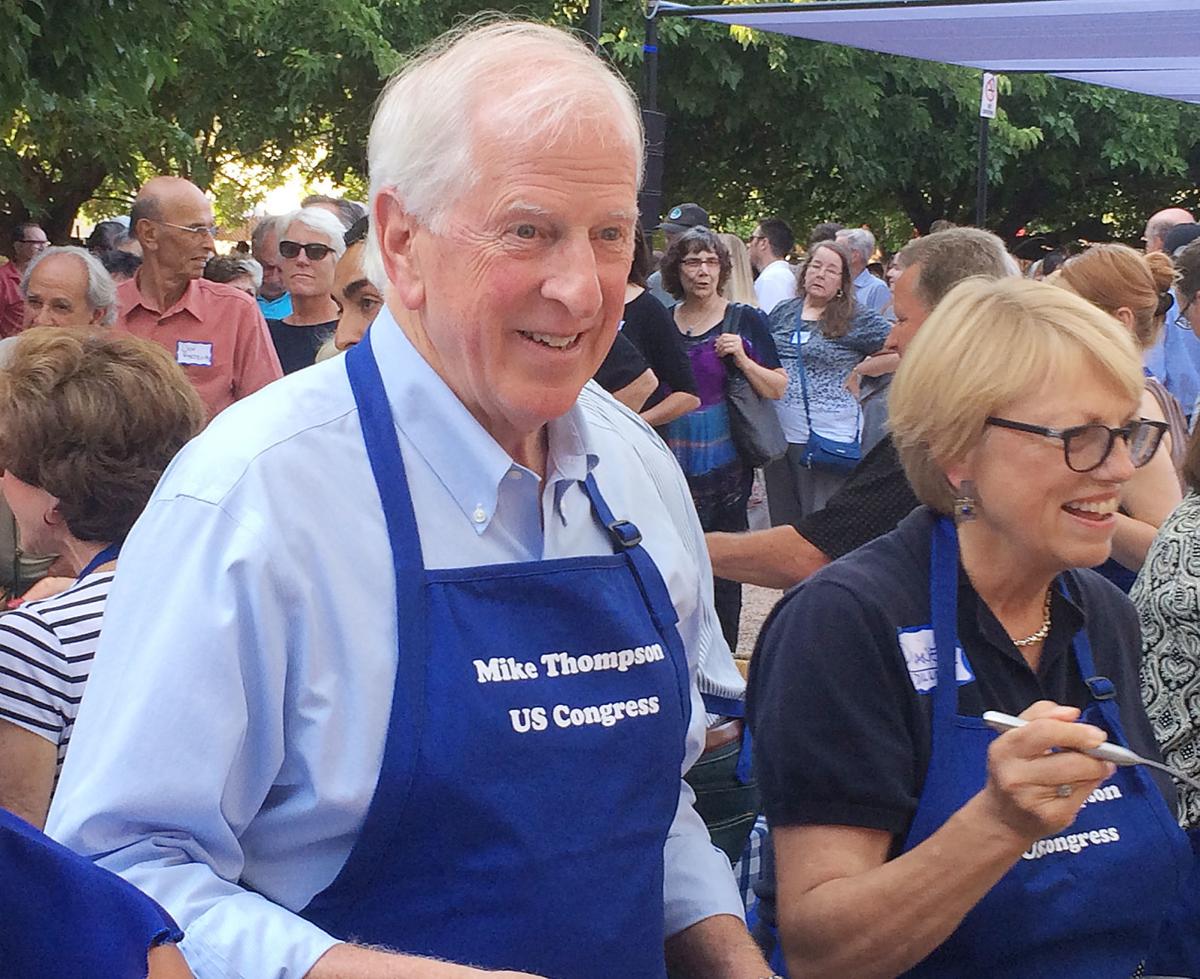 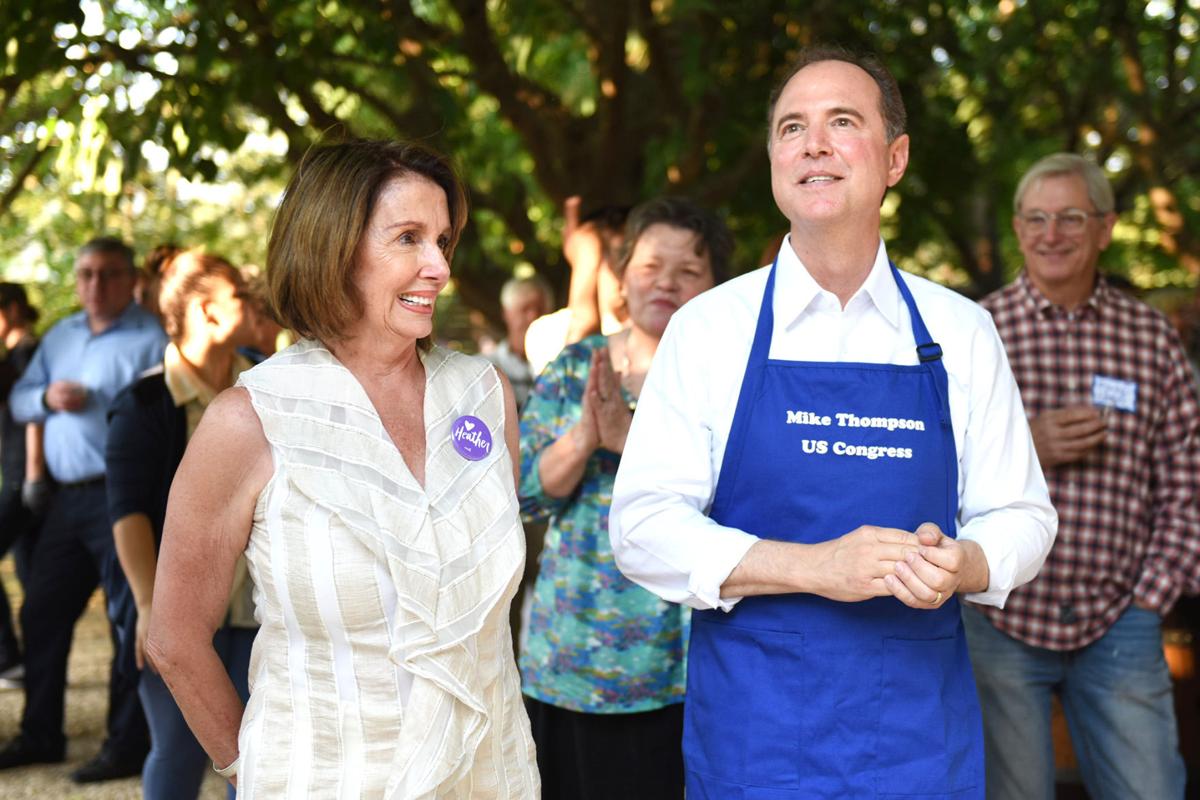 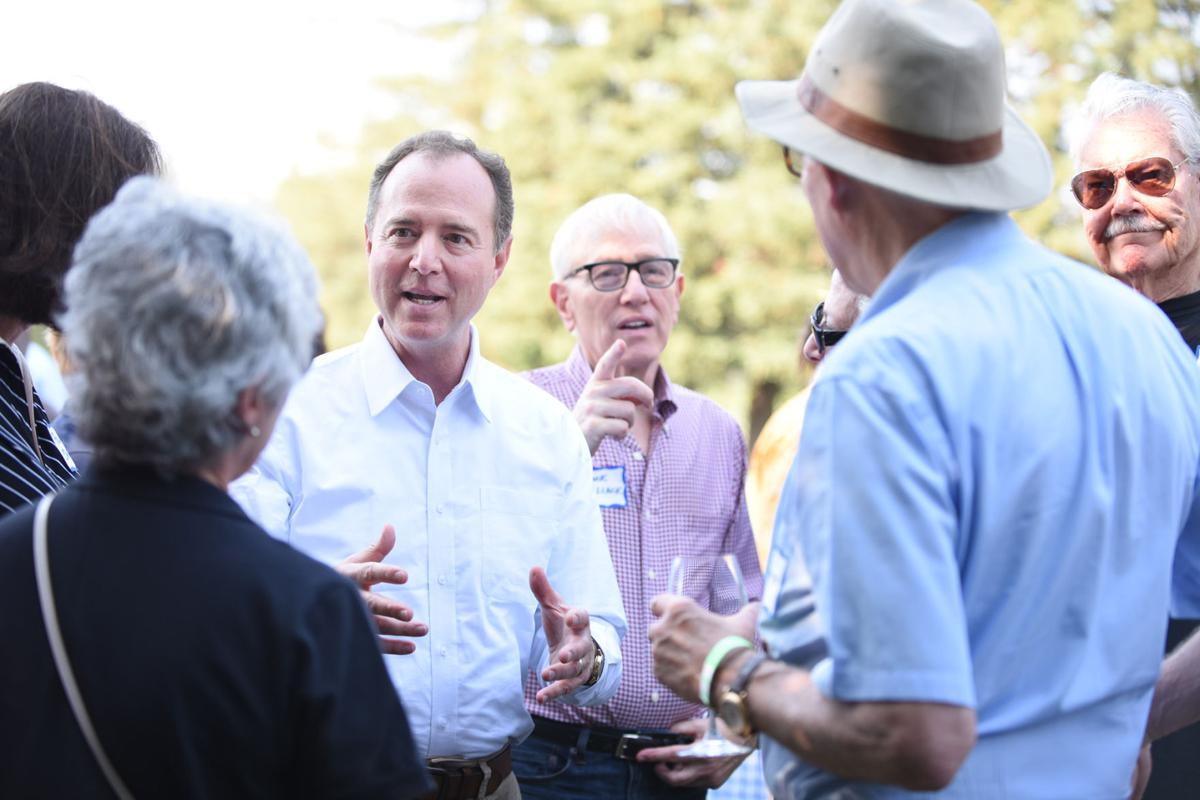 ST. HELENA — The scene was bucolic — nearly 1,000 people enjoying a simple pasta dinner and fellowship on a soft summer’s evening — but the rhetoric ran hot.

This was Rep. Mike Thompson 25th Napa Valley Pasta Dinner, but much had changed since last year’s event when Barack Obama was in the White House. Thompson supporters now had to contend with Donald Trump presiding.

“Ever since November all the numbers have been off the charts,” said Thompson, a Democrat from St. Helena, describing a surge in attendance at his town hall meetings across the 5th Congressional District.

Before the November election, he had practically stopped holding town halls because “nobody was showing up,” Thompson said.

That has all changed. At one post-election town hall in Santa Rosa, 2,300 attended, he said.

“People are charged up. People are concerned. They want to get involved,” said Thompson, who then delivered a strong condemnation of a president who would strip millions of health insurance in the name of health care reform and offer up a border wall instead of “comprehensive immigration reform.”

When Trump got elected, “I said I’ll work with anybody on issues of importance to our district, to our country,” said Thompson, citing such issues as tax reform and global warming.

Unfortunately, Trump “hasn’t demonstrated stability,” and has compromised the “moral authority” of the presidency, Thompson said.

A day earlier, Thompson said he would support Congressional censure of Trump for his “inappropriate” response to the violence and hate touched off by white supremacists who marched in Charlottesville, Virginia.

Joining Thompson at The Ranch Winery on Zinfandel Lane was Nancy Pelosi, the minority leader of the House of Representatives, who has a residence in the Napa Valley.

“You’ve seen the urgency that the November election has brought to all of us,” said Pelosi, who described America as being at a “tipping point.”

“As miserable as he is, we don’t agonize. We organize,” Pelosi said of Trump.

Because the inquiry is ongoing, Schiff said he could not speculate on likely findings. But it’s clear that the Russians had “every reason” to want Trump in the White House instead of Hillary Clinton, he said.

“Their overriding objective was to take down our democracy,” Schiff said.

At the end of the day, Schiff promised that Congress would give a “full accounting” of Russian meddling and any Trump involvement.

Attendance at this year’s pasta feed, a fundraiser for Thompson’s re-election, was likely a record, Thompson supporters said. Tickets were priced at $25 for adults, $5 for children under 12.

The website, opensecrets.org, reported that Thompson’s official campaign committee had $1.4 million in cash on hand as of the end of June.

Thompson, who has served in the House of Representatives since 1999, won re-election last November with nearly 77 percent of the vote.

WASHINGTON — Relieved Republicans muscled their health care bill through the House Thursday, taking their biggest step toward dismantling the …

Rep. Mike Thompson announced he will oppose any attempt by the Trump administration to overturn the designation of Berryessa Snow Mountain Nat…

Rep. Mike Thompson predicts that the Affordable Care Act will survive efforts to repeal it by President Trump and Congressional Republicans, b…

Rep. Mike Thompson will take his annual pasta dinner online this year because of the coronavirus situation.