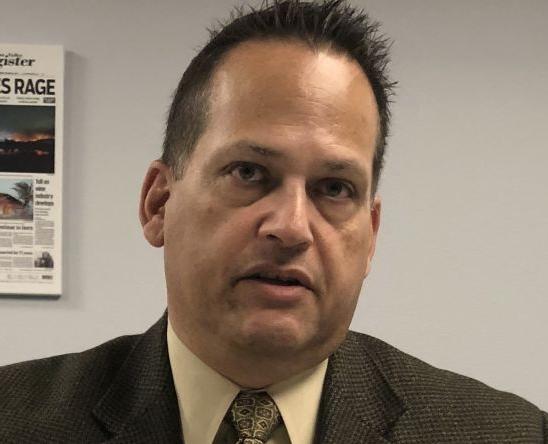 The Napa County Sheriff's Office said John Crawford is no longer undersheriff or a Napa County Employee. Crawford, who is running for sheriff, called the termination "political." 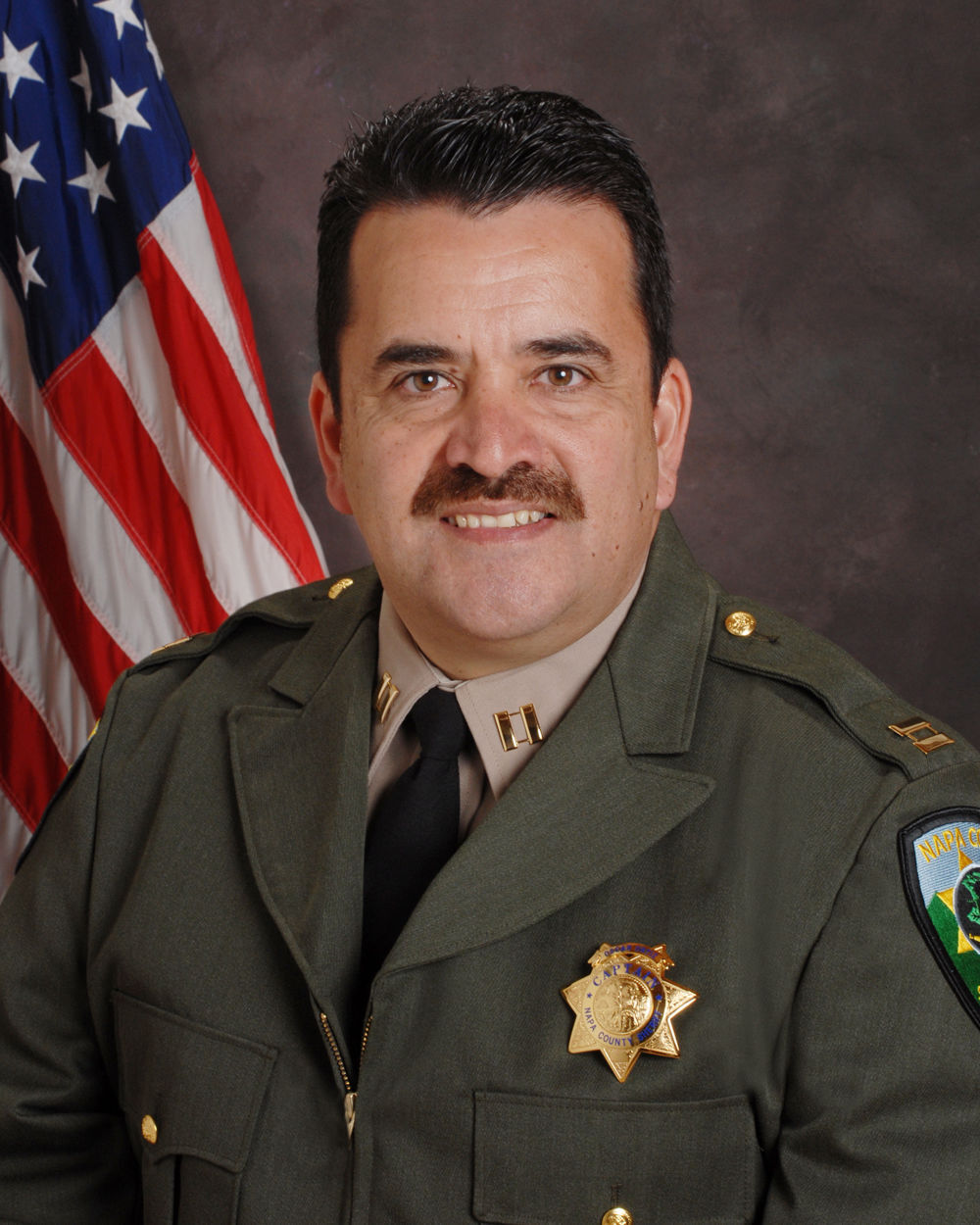 Jon Crawford, who previously announced his candidacy for sheriff, is no longer undersheriff or a Napa County employee, the Sheriff’s Office confirmed on Monday.

The Napa Valley Register, acting on a tip, asked the Sheriff’s Office about Crawford’s status. Spokesperson Henry Wofford said that Crawford was no longer with the office effective last Sunday.

“This is a personnel matter,” Wofford said. “The Sheriff’s Office cannot provide any additional information.”

Crawford on his candidate's website said he was officially "terminated" after 22 years with the Sheriff's Office.

“It’s purely political, there’s no other way of putting it,” Crawford told the Napa Valley Register on Monday. “I have an untarnished career. I’ve spent 22 years doing the best I can do to bring honor to the profession and the county. Nothing has changed.”

"I'm an at-will employee," Crawford said. "They can terminate me for any reason or no reason."

He made it clear he is still running in the June 2022 election.

"It doubles my resolve to work harder and be successful in my bid to become the next elected sheriff," Crawford said.

On his "Crawford for Napa Sheriff" website, Crawford said he is not running for any kind of revenge. He is running because heis the most qualified person to serve as sheriff, he wrote.

Sheriff John Robertson on April 27 submitted his resignation to the county effective June 26. At Robertson’s request, the Board of Supervisors on May 18 tentatively agreed to appoint Capt. Oscar Ortiz as sheriff to finish out the remainder of Robertson's term through 2022.

County supervisors on Tuesday are scheduled to finalize the appointment of Ortiz, who currently serves as the chief of the American Canyon Police Department, to succeed Robertson as sheriff.

Supervisor Ryan Gregory at the May 18 meeting said he considered having the Board of Supervisors interview both Ortiz and Crawford for the appointment to sheriff. But, like other supervisors, he said he would honor Robertson’s recommendation of Ortiz.

Sgt. Kyle Eddleman, president of the Napa County Deputy Sheriff’s Association, at the May 18 meeting said the association supports the appointment of Ortiz.

Ortiz has yet to officially announce his candidacy for sheriff in the June 2022 election, saying on May 18 he wanted to keep the spotlight on Robertson. But Supervisor Ryan Gregory during the meeting said voters will apparently have two great choices, referring to Crawford and Ortiz.

Crawford was raised in Napa Valley, graduated from Justin-Siena High School, graduated from the California State University at Chico. He began his law enforcement career for the Shasta County Sheriff, according to his biography on the Napa County website.

In 1998, he became a deputy sheriff for the Napa County Sheriff’s Office. He became a sergeant in 2007 and lieutenant in 2016, a captain in 2018 and then undersheriff.

As undersheriff, Crawford was responsible for the day-to-day operations of the Sheriff’s Office, the website said.

Crawford a few days before that May 18 Board of Supervisors meeting announced his intention to run for sheriff in 2022. His announcement included endorsements from Napa County District Attorney Allison Haley and former Napa Mayor Jill Techel.

Editor's Note: This item has been updated to reflect the fact that the sheriff now says he will not be present at the June 8 Board of Supervisors meeting, as the sheriff's office had originally reported.

B12 NAPA, a Napa wellness lounge

Napa County Undersheriff Jon Crawford to run for sheriff in 2022

Undersheriff Jon Crawford, the No. 2 leader in the Napa County Sheriff’s Office, will run for the top position in the 2022 election.

Two top officers in the Napa County Sheriff's Office are likely to face each other in the June 2022 election: Undersheriff Jon Crawford and Capt. Oscar Ortiz, currently serving as chief of American Canyon Police.

The suspect, a 56-year-old Santa Rosa man, was found behind the wheel of his car, passed out, police said.

The Napa County Sheriff's Office said John Crawford is no longer undersheriff or a Napa County Employee. Crawford, who is running for sheriff, called the termination "political."