ST. HELENA — With City Hall uninhabitable and a lease with Napa Valley College off the table, the city is looking to its Railroad Avenue buildings to serve as a base of operations for the next few years.

On Friday, the council stuck with their decision not to invest in the decrepit City Hall building on Main Street. Instead they authorized $50,000 in repairs to the former CDF building at 1572 Railroad Ave., which is functioning as a temporary City Hall.

With heating, ventilation and air conditioning and ducting work and some new cubicles, the building will be able to accommodate 19 workers, including everyone who was displaced after a malfunctioning heater damaged the old City Hall on Dec. 18.

Space will be tight but, if necessary, the Railroad Avenue building could serve as a temporary City Hall until a new one is built, said City Manager Mark Prestwich.

“I think we can coexist there,” Prestwich said, “but I recognize it’s not a great long-term solution beyond three or four years.”

The council also told staff to evaluate the cost of moving the St. Helena Police Department to 1574 Railroad Ave. – formerly the Teen Center and currently the Parks & Recreation headquarters – and demolishing the City Hall/police station.

The police station was built separately from City Hall, but they’ve become so interconnected over time that it would be unwise to tear down City Hall without tearing down the police station too, Prestwich said.

He proposed moving the police to the Parks & Rec building, tearing down the City Hall/police station, and replacing it with a parking lot that could serve the downtown while the sidewalks are being replaced in 2021.

The new police department wouldn’t have a jail cell, but its basement could serve as an evidence room/armory. Parks & Rec staff would move to the Carnegie Building, the library, or rented space somewhere else in town.

Councilmembers said they liked the idea of the old City Hall being demolished, but they want to know the cost of moving the police department to Railroad Avenue before moving ahead.

They are also wary of the unknown cost of demolition. If the city decides to sell the City Hall property, that cost could be shifted to the buyer.

Councilmembers were also concerned about how long staff could endure the cramped temporary City Hall on Railroad Avenue.

“This is like a two-month solution, not a three-year solution,” said Councilmember David Knudsen. “I don’t know if we can ask staff to do this.”

The $50,000 in repairs will come from General Fund reserves or impact fees, if applicable.

The city and Napa Valley College had preliminary talks about the city leasing part of the Upper Valley Campus for a temporary City Hall. The two sides issued a joint statement Jan. 15 announcing that they couldn’t agree on terms, with the college not willing to commit to the three-year minimum sought by the city.

On Friday, the council asked staff to remain receptive if the college is willing to restart the talks.

“We’ve abandoned the discussion with Napa Valley College because the initial offer they made, which was quite reasonable, got pulled off the table,” Knudsen said. “I just wonder if there’s a chance for us to engage further with the college.”

“My sense is that there’s not a consensus among the decision-makers there to move forward,” Councilmember Mary Koberstein.

“I don’t get the sense that they really want us there, frankly,” added Vice Mayor Paul Dohring.

St. Helena required a longer lease at the Upper Valley Campus than the college was willing to give.

What happened when St. Helena High School students went phone-free for a day?

The St. Helena Council has appointed a task force to help decide the future of city hall. 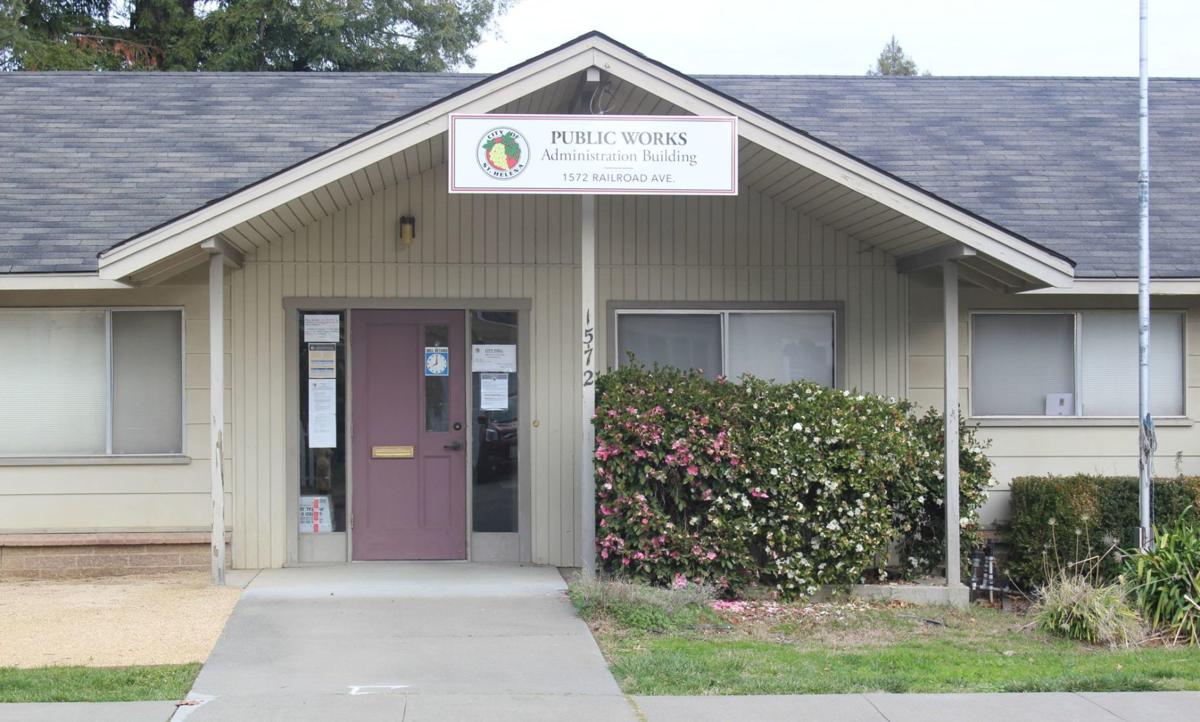 A temporary City Hall has been established at 1572 Railroad Ave. 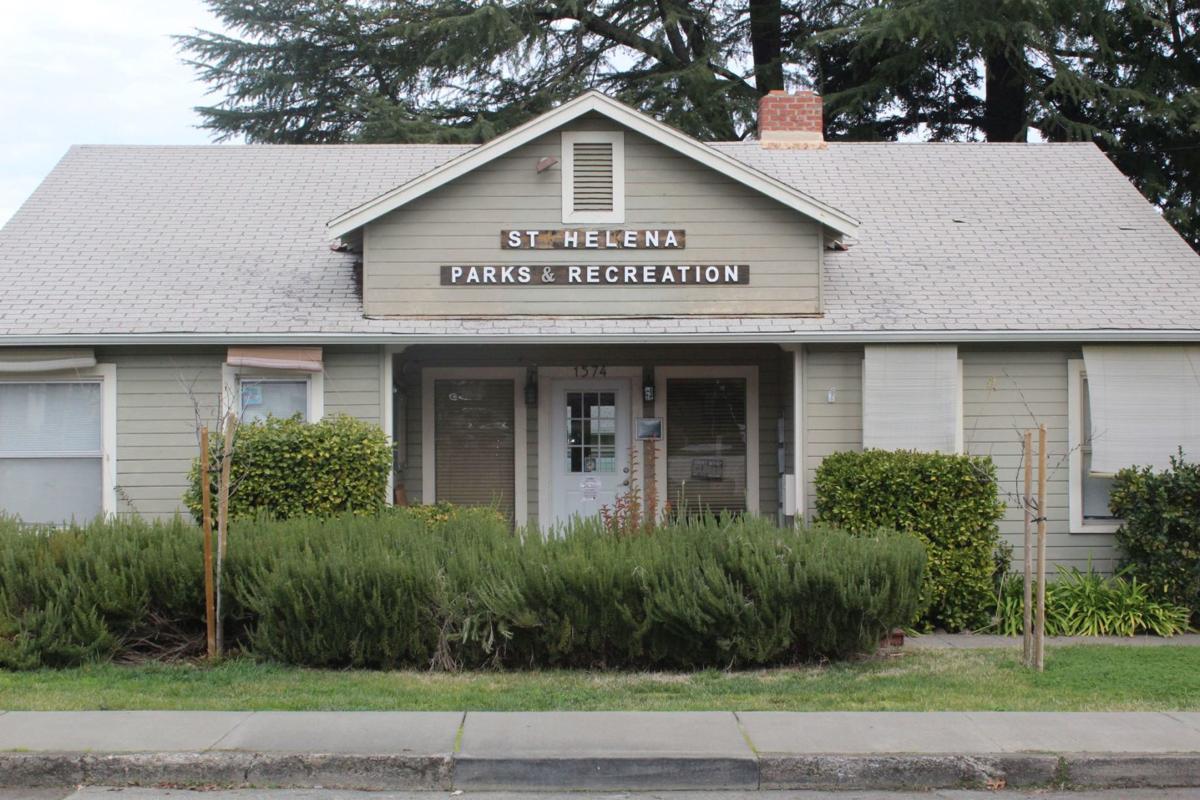 The city is considering moving the police department into the Parks & Rec building at 1574 Railroad Ave.