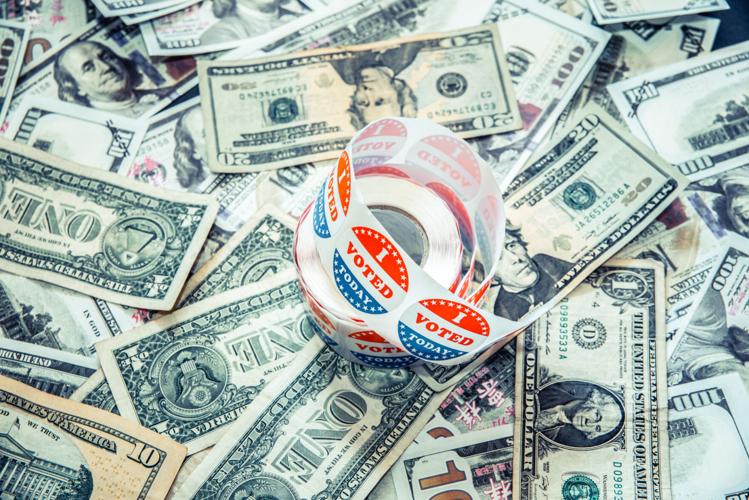 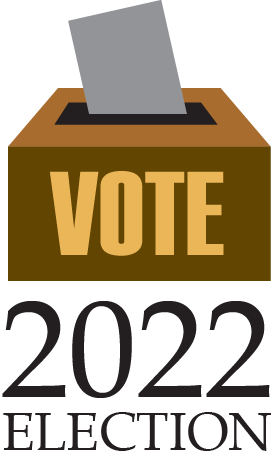 Truchard since January 2021 has raised $235,985 for her campaign, according to papers filed with the county Registrar of Voters. She is among four candidates competing for the 1st District seat that includes the central portion of the city of Napa and the Carneros region.

Anne Cottrell is the top fundraiser among the six candidates seeking the 3rd District seat that includes the heart of Napa Valley, from northeast Napa to Calistoga. She since January 2021 reported raising $204,881.

Campaign disclosure papers allow citizens to see who is contributing to each campaign and how much. They also show how the campaigns are spending money.

No contributor can give more than $4,900 to a candidate's campaign, with the county Board of Supervisors enacting the limit last year.

Apparently, there’s a learning curve. Truchard on her forms reported Naoko Dalla Valle of Dalla Valle Vineyards gave her campaign $4,000 last year and $2,900 this year, for total of $6,900. That is over the allowed amount.

Reached for comment, Truchard said the donor didn’t know she had already contributed the maximum when making the latest contribution. The campaign returned the money, she said.

Candidates had an April 28 deadline to file campaign financial disclosure papers for Jan. 1 through April 23, 2022. The Napa Valley Register combined the reported donations during this period with last year’s totals, given many of the candidates did much of their fundraising for the election last year.

Recent contributions include $4,500 from Firetree Vineyards, LLC, $2,900 from Darius Anderson, CEO of Platinum Advisors, LLC, $2,400 from Boisset Collection and $1,500 from Todd Walker, CEO of C-Line Express.

Recent contributions include $4,900 apiece from real estate agent Jennifer Long, vintner Leslie Frank, Stuart Tom of Calabasas and Joe Schoendorf of St. Helena, $4,000 from Balloons Above the Valley, $3,000 from Mike Davis of Davis Estates and $2,400 from Boisset Collection.

Recent contributions include $900 from Chris Chouteau of San Francisco and $500 apiece from Mike Liddle, CEO of Pathion Inc., Andrea Wollack of Napa and Ali True of San Francisco.

Chouteau last year reported receiving $4,899 apiece from Craig and Kathryn Hall. The Halls are spearheading the controversial, proposed Walt Ranch vineyard development. Chouteau said during an April 14 candidates forum that her husband works for the Halls and that she’s long known Kathryn Hall. If an elected supervisor, she would not vote on any issue involving Walt Ranch.

Recent contributions include $2,400 from Ron Rhyno of Napa and $500 from Frank Kovacevic of Venika International, LLC.

Photos: Inside the Napa County Teacher of the Year's classroom

Here's where the candidates for Napa County District 3 supervisor stand on vineyard and winery development and the environment.

Here's where the candidates for Napa County District 3 supervisor stand on wildfires, housing, and their ability to oversee the county's finances.

The last day to register to vote before the primary election in California is May 23, according to the California Secretary of State 2022 California primary page.

The Napa County Farm Bureau has announced its 2022 award recipients, and ultimately named Foley Family Farms’ Al Wagner the 2022 “Agriculturalist of the Year.”

CNN reporter shows impact drought has had on California river

Gas prices fall below $4 per gallon

Gas prices fall below $4 per gallon 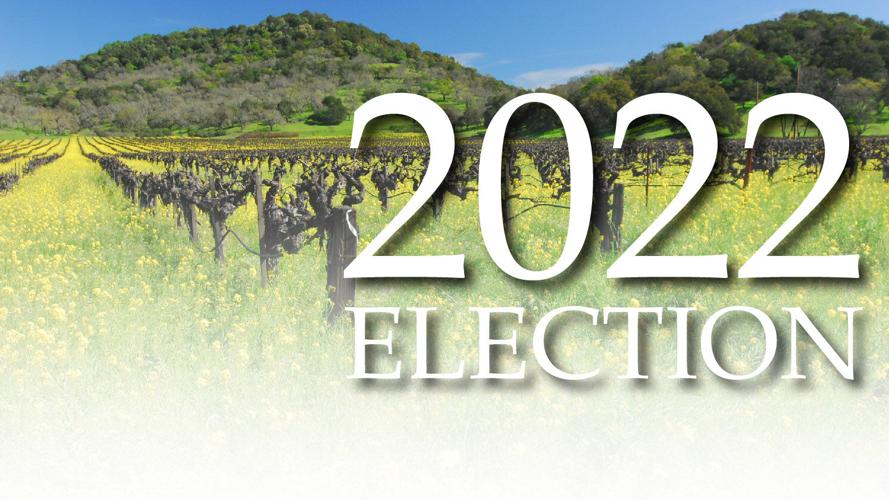