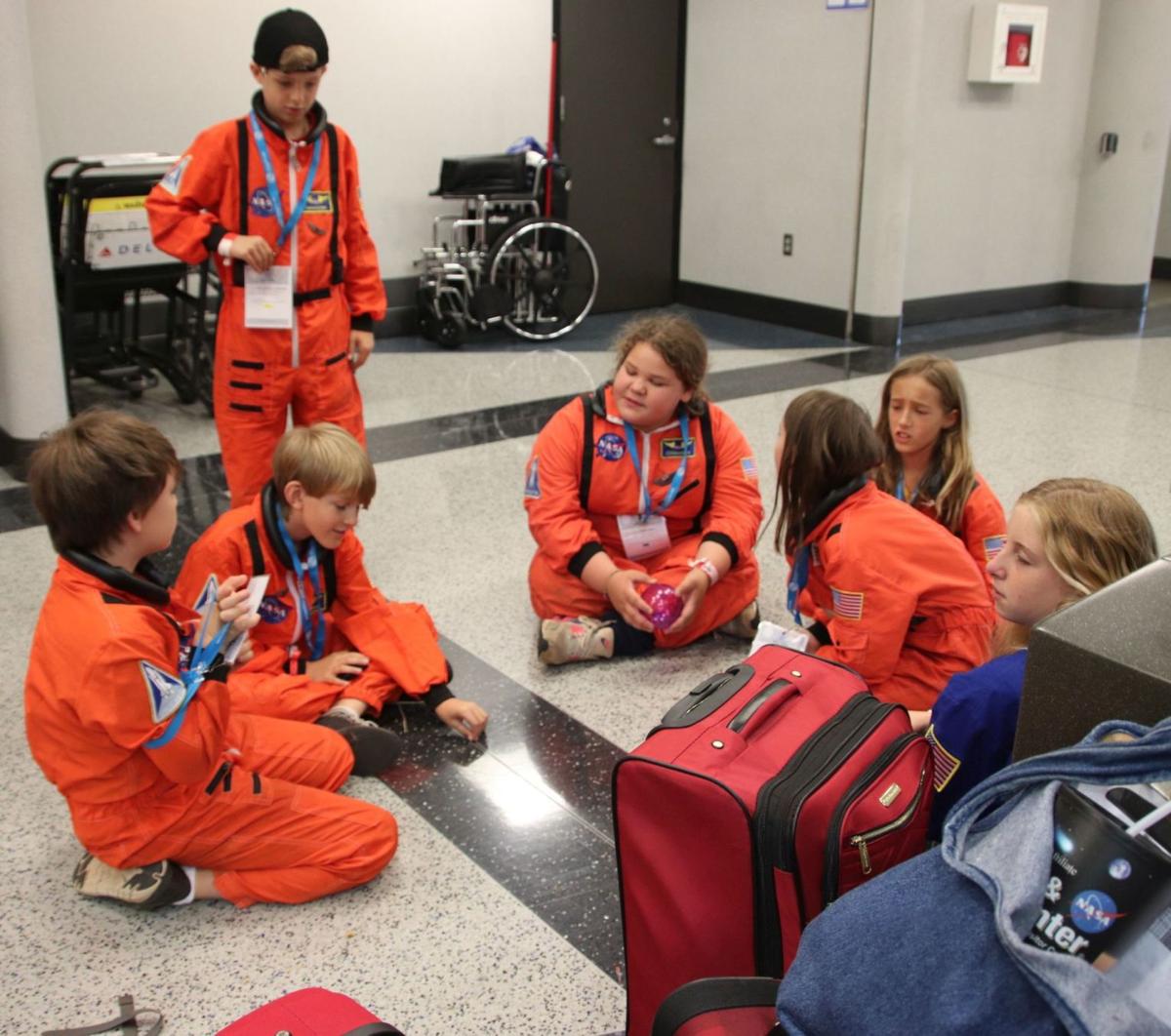 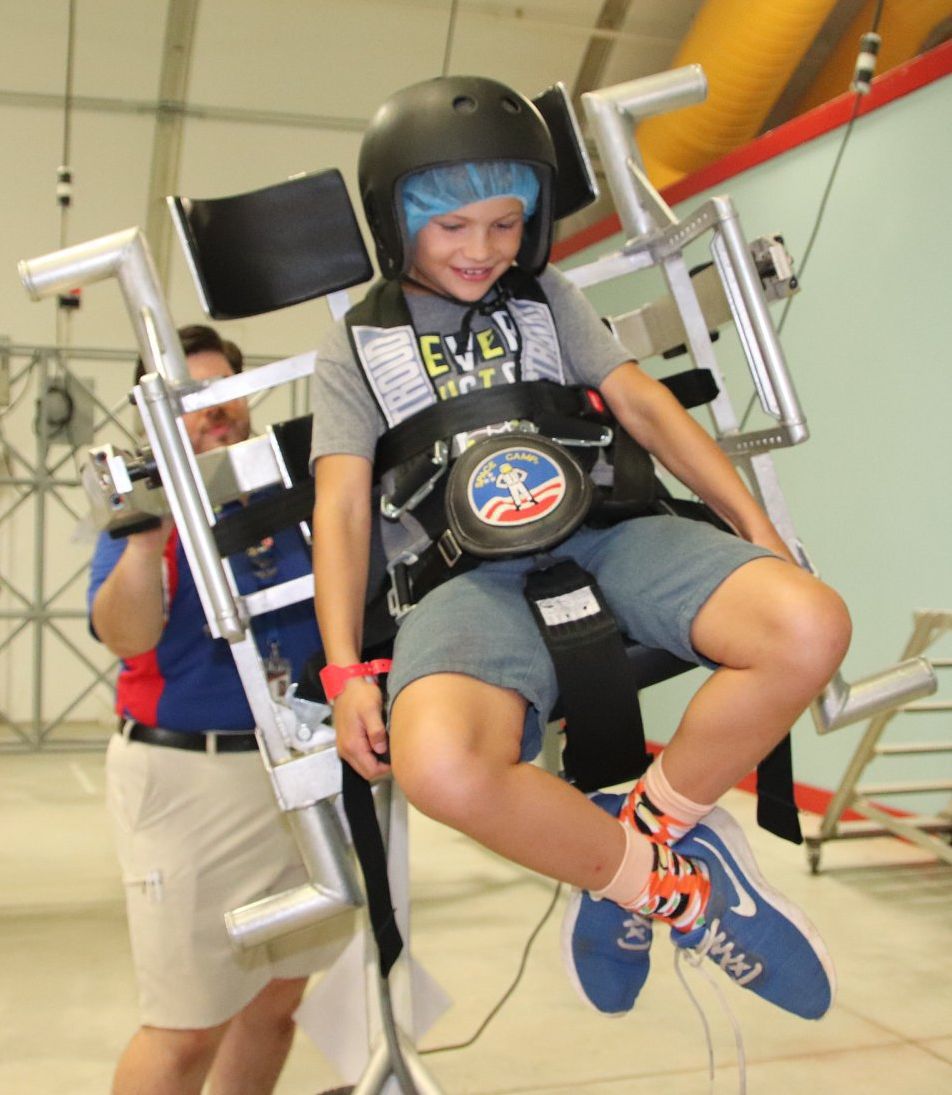 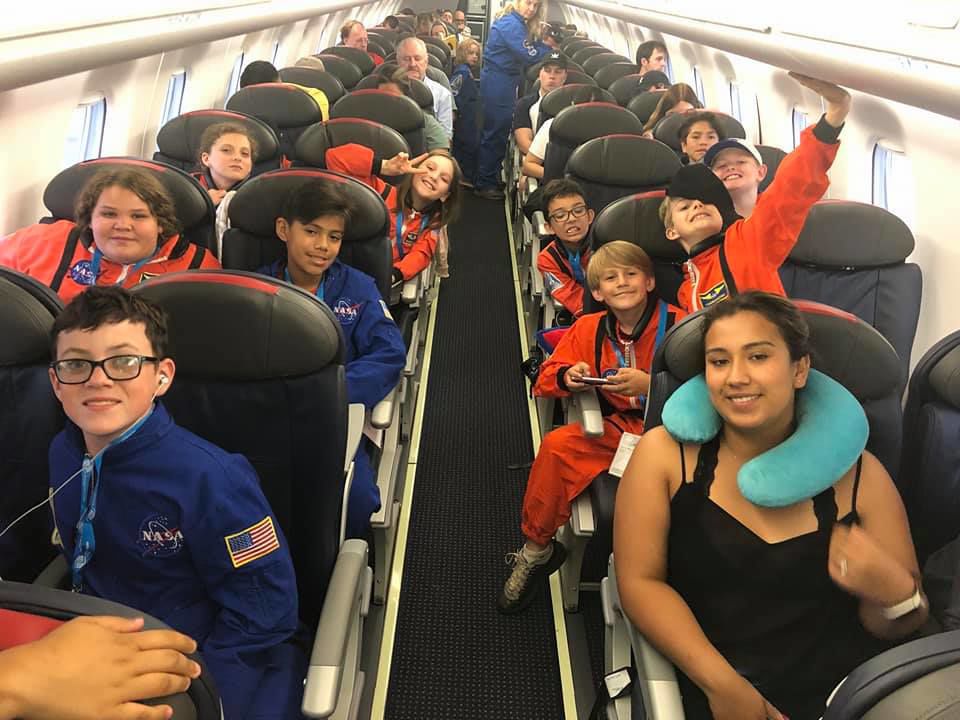 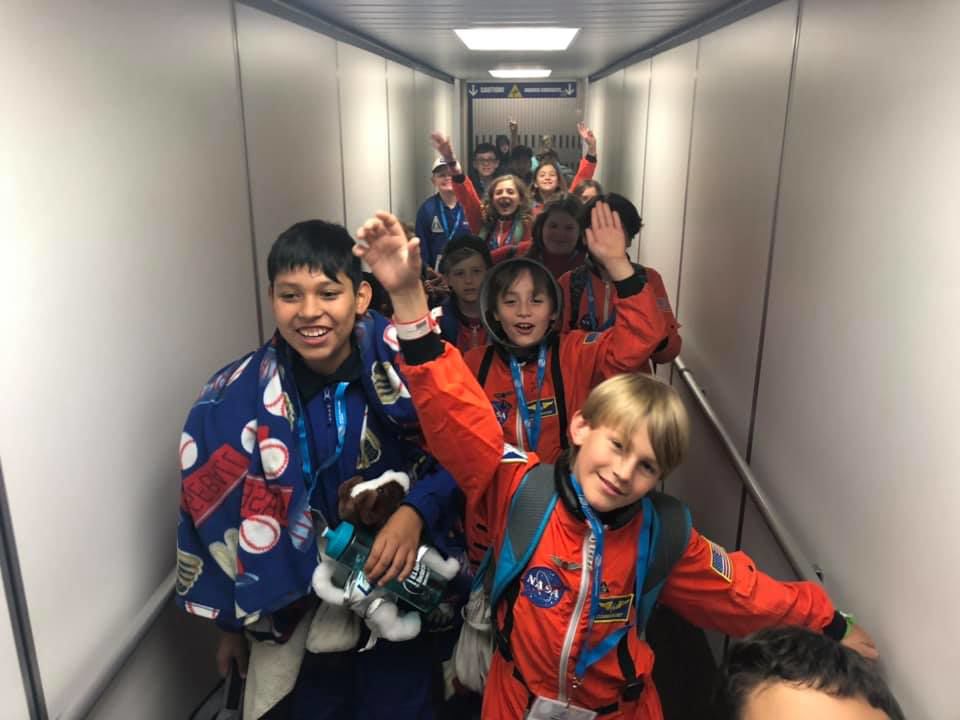 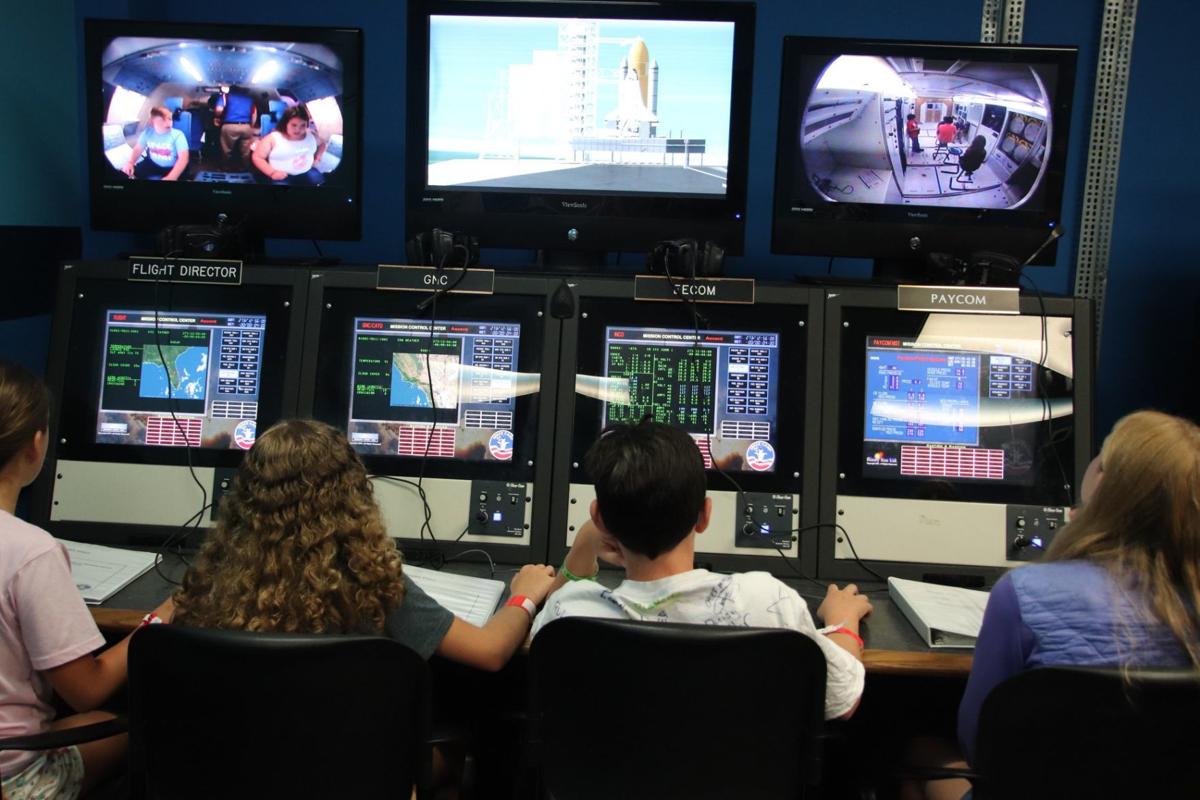 As the 16 St. Helena and Calistoga kids were graduating from camp on Friday morning, American Airlines sent word that their 1:30 flight home had been canceled because of a maintenance issue.

Although they were promised a flight on Saturday morning, they were in for more bad news, and they would be stuck in Huntsville until Saturday night.

“You have 9-year-olds who are desperate to see their parents, and the best you can do is have them sit in the airport for 13 hours?” said Greg Bouillerce, director of operations for the Boys & Girls Clubs of St. Helena and Calistoga and one of the two adults on the trip.

After their Friday flight was canceled, the hosts at the Space Camp let the party stay an extra night. The group got confirmation via voicemail and email that they could catch another American Airlines flight on Saturday morning.

But when they arrived at the airport two hours before their 10 a.m. flight, they were told there weren’t enough seats available. After their Huntsville-Dallas flight had been canceled on Friday, the airline’s computer had chalked them up as no-shows for their Dallas-San Francisco connecting flight, wiped their Saturday reservations from its system, and sold some of their seats to other people.

There were still nine seats available on the flight, and Bouillerce tried to convince the airline to ask whether nine passengers would agree to be bumped to a later flight to accommodate the party of 18. He said the airline refused.

“We never want to disrupt our customers’ travel plans, and we apologize for the downgrade for the cancellation on Friday,” said American Airlines spokesperson Ross Feinstein. “Our team rebooked the group on a flight Saturday morning, but their reservation was inadvertently canceled. American then rebooked them on a later flight Saturday.”

The 16 kids, still dressed in the space suits they’d worn at camp, spent the rest of Saturday in the terminal, waiting for a 7 p.m. flight to Dallas and then San Francisco. At first, American Airlines offered them an earlier flight out of Birmingham, but the airline couldn’t arrange bus transportation from Huntsville to Birmingham.

“So you’ve got 16 kids in space suits at the Huntsville, Alabama airport and the airline isn’t doing anything for them,” said Kassidy Harris, a parent. “There are a million solutions that could have happened, but they didn’t.”

After waiting all day, the party boarded the 7 p.m. flight only to wait on the plane for another two hours because of a weather-related delay.

After a stop in Dallas, the group landed in San Francisco at 2 a.m. Sunday and were back in the Napa Valley at 4 a.m.

Bouillerce said American Airlines’ handling of the situation was unacceptable.

“There has to be some kind of remedy for the next group this might happen to,” he said.

Feinstein said, “Our customer relations team is reaching out to the group leaders directly to offer our apologies for the cancellations and delay in their travel.”

Considering that the group’s June 22 flight to Alabama had been plagued by delays and temporarily lost baggage, Bouillerce said he wouldn’t mind if American Airlines refunded their entire trip.

Notwithstanding the problems with the flight, Bouillerce said the kids had a great time at Space Camp, which is run by the U.S. Space & Rocket Center. The trip – the first of its kind for the St. Helena-Calistoga club – was paid for by an auction lot at the club’s last fundraiser.

Bouillerce said the club chose 16 members who were interested in science, were exceptionally well-behaved, and wouldn’t have been able to afford to go on their own. The “well-behaved” part was evident in the way the kids handled the string of setbacks, he said.

“They took it with more civility and grace and kindness than we had any right to ask,” Bouillerce said.

A trip to Space Camp in Alabama ended with an airplane nightmare for 16 Upvalley children.