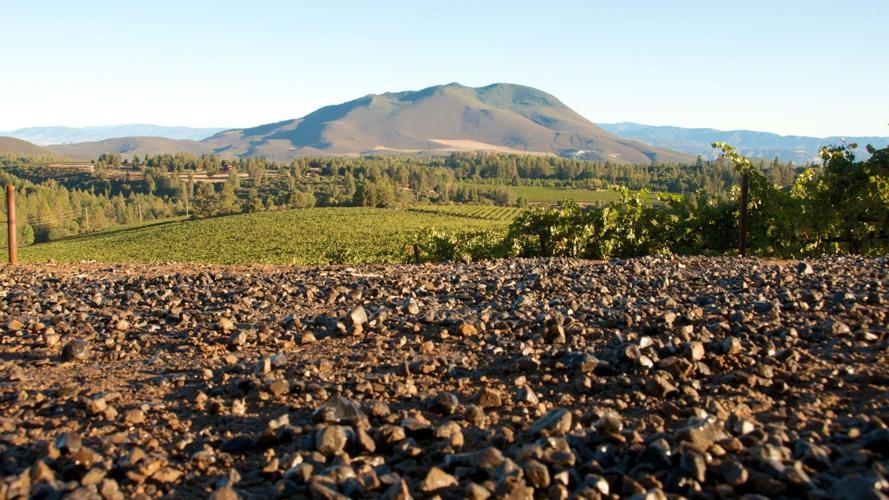 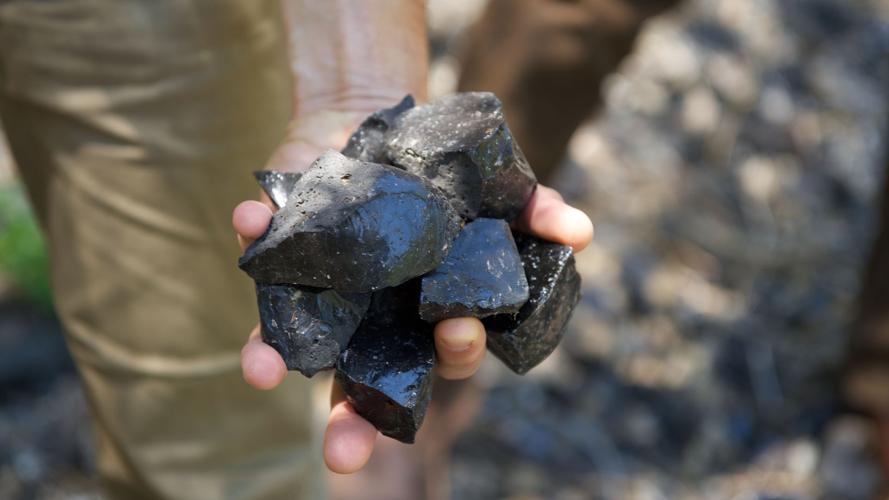 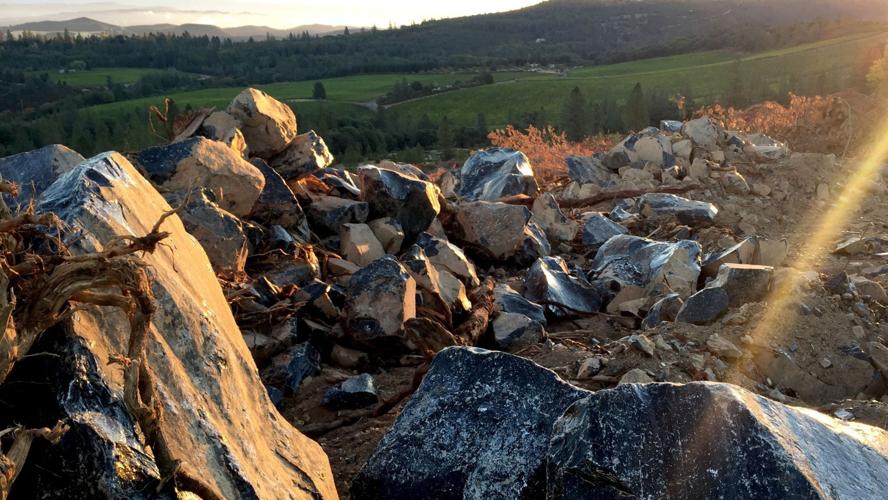 In his winemaking, Arpad Molnar sources grapes from two very different extremes. The first — his father’s vineyard — lies at the base of the Mayacamas Mountains, and the second sits at 2,640 feet atop the volcanic soils of Red Lake County.

When first planting the latter, which would be named Obsidian Ridge, Molnar and the rest of the Obsidian viticulture crew weren’t entirely sure what they were getting into.

They knew that the site was near the Clear Lake Volcanic Field and that the towering Cobb Mountain and Mount Konocti would have some sort of impact on their grapes, but upon digging, they were shocked to find larger-than-life chunks of Obsidian beneath their soon-to-be-planted vineyard. After some major heavy lifting, the high-elevation and widely varied plot was planted, and a few years later, Obsidian had its first drinkable vintage.

“The hard part was waiting to see if the grapes were gonna be any good,” said Molnar. “That was the biggest leap for us.”

Since planting the Obsidian Ridge vineyard in 1999, Molnar and his employees in the field have learned a lot about adapting to the site’s harsh climate, which has a tendency to leave vines exposed to the elements due to the elevation level.

“We learned that it’s a lot drier up there, it’s a lot more UV and there’s a lot more extreme weather,” said Molnar. “What bodies of water do is that they modulate the weather, so up there, nothing is really demodulated so we have to leave the canopies much bigger and drape over the fruit.”

These high levels of UV radiation aren’t all bad though, as they do have a tendency to give the fruit many of the qualities emblematic of stereotypical “volcanic” wines.

“You have a lot of UV that is bouncing off the obsidian because it is glass, and so you get a lot of light into the fruit zone,” explained Molnar. “The reason you want that is because you get thicker skins and more flavor and color.”

These smaller berries with thicker skins — and thus an altered fruit-to-skin ratio — are what many vintners planting in Lake County are looking for. These vineyards don't have the Napa Valley name, but this farmable land in Lake County tends to skew more affordable, and the terroir offers unique characteristics that some winemakers adore.

“I've been farming in Lake County since 2009 and I love farming in the volcanic soils,” said Jonathan Walters of Brassfield Estate. “Lake County has young, nutrient-rich soils and they’re deeply uniform, and that allows the grapes to get small berries up at elevation.”

“Also, a lot of these sites are very well-drained which allows smaller berries, higher phenolics, anthocyanins … Everything you want in a big red dark wine.”

Similarly, Bryan Kane of Sol Rouge manages his own vineyard, which is entirely covered in volcanic soils. Having worked on both Howell Mountain and Diamond Mountain, though, elevation wasn’t new to this vintner — he actually prefers it to the valley floor.

Additionally, Kane says these soils also allow the vines to go deeper into the ground searching for water, which he says results in a more robust root system.

“It’s pulling much more of the terroir and has a bigger structure, but it is producing the same amount of grapes on top,” he said, explaining the bitty-but-bold nature of high-elevation grapes.

While they all have become experts in their own sorts since planting their vineyards, if you ask any of these wineries about the chemistry, geology and soil science behind their volcanic wines, they will immediately bring up esteemed author, researcher and sommelier, John Szabo.

Released in 2016, Szabo’s book “Volcanic Wines: Salt, Grit and Power,” outlines the world’s volcanic wine country regions while breaking down the science beneath the vines and behind the wines. In the United States, the only other region outlined was the Pacific Northwest, in addition to international spots like Chile, Macaronesia, Alsace and Germany, Italy, Santorini and Hungary.

The California section highlights both Napa Valley and Lake County, with Szabo breaking down how the supposedly “volcanic” areas of the regions differ.

“Although it's tempting to see Mt. Veeder in the Mayacamas Mountains, or the perfectly shaped, truncated cone of St. Helena at the northern end of Napa Valley as classic stratovolcanoes, neither was built up over successive eruptions,” he writes. “In fact, neither have ever erupted in the proper sense … The mountains and hills of North Coast wine country are instead the result of upthrusts (crinkles in the earth’s crust).”

“Lake County, on the other hand, is more uniformly volcanic thanks to more recent volcanism.”

And while the master somm may not fully commit to broad generalizations from his research — saying, “‘volcanic soil’ is only slightly more descriptive than ‘cheese,’” due to variations in terroir — there were a few characteristics he does identify across these volcanic vineyards.

In the words of Obsidian’s Molnar, a Cabernet from these types of soils are complex and layered, without the “syrupy” heaviness typically associated with deep reds.

So while different varietals are still planted in these environments, generally speaking, these high-elevation, volcanic soil vineyards have been used to produce wines in the vein of Cabernet Franc and Cabernet Sauvignon due to their thick skins and small berries — you just have to work a little harder to do it.

“Behind every glass is 12 hours of paperwork”: Wineries face complex bureaucracy