Wine Country fashion: Deputies 'don't need to ride a horse to wear a cowboy hat'
Share this
{{featured_button_text}}
1 of 2 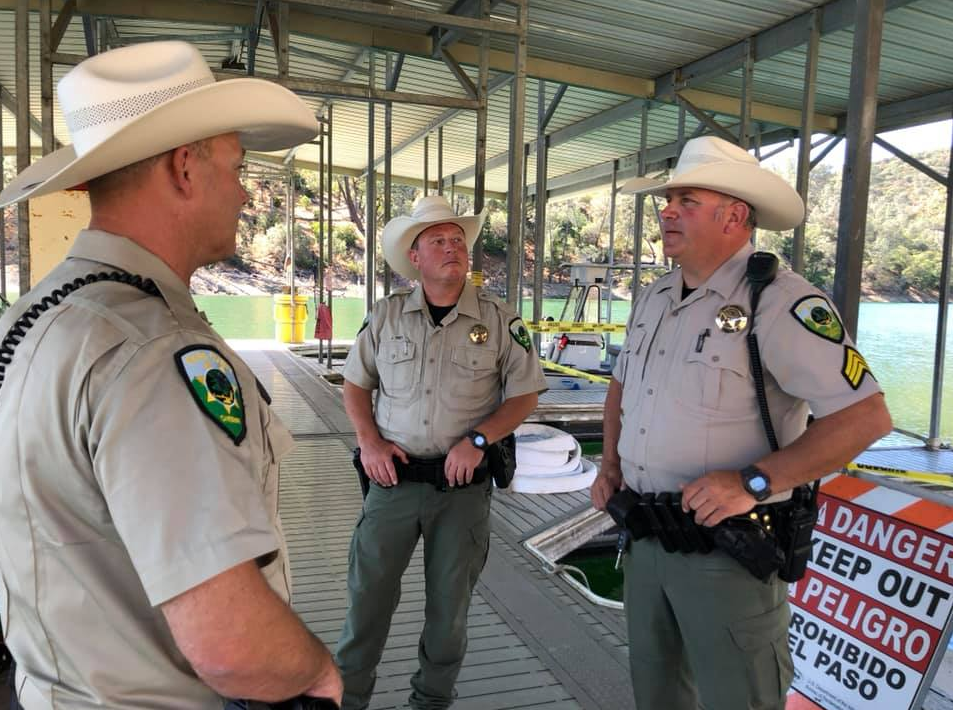 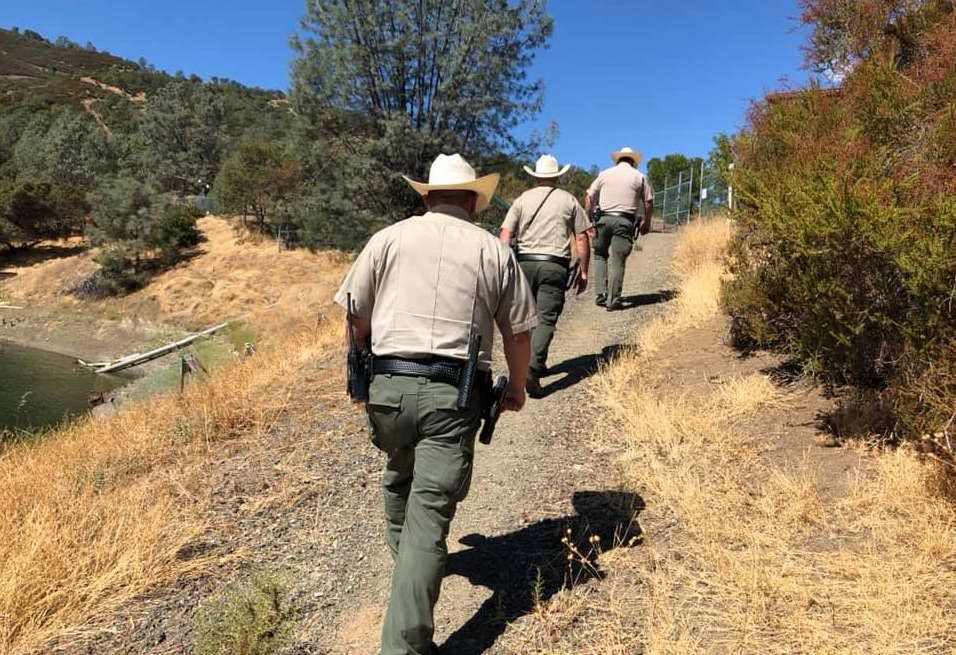 With a nod to the white-hatted heroes of old Western movies, the Napa County Sheriff’s Office has allowed deputies to purchase crisp straw cowboy hats for sunny days. The hats, which have been in use for a week, were met with resounding public support when the Office debuted them in a Facebook post featuring deputies at Lake Berryessa.

The cowboy hats — more common among law enforcement officers in “wild West” parts of the country — may warrant a double-take in an increasingly urban and populous part of the Bay Area.

To Undersheriff Jon Crawford, they pay homage to Napa County’s history and the importance of agriculture in the region. Napa wasn’t always about grapes.

“There was a lot of cattle here at some point,” he said. “You don’t have to ride a horse to wear a cowboy hat.”

Still, Crawford admits, the tsunami of public support caught even him by surprise. He didn’t expect the launch to be so successful.

The Facebook post garnered several hundred ‘likes’ and positive comments within hours, he said. Now, the post is up to more than 900 reactions, 150 comments and 75 shares.

“Thanks for doing a great job and keeping with the fashion trends!” wrote another. “Sincerely, a Canadian.”

Maybe it’s the hat’s color that attracted so much public attention, Crawford said. Maybe it’s the novelty of a California deputy sporting a cowboy hat.

The hats came out to play for the first time at last month’s Safeway Open, where deputies let kids wear their hats.

They “added a whole other dimension to being able to engage with the community in a friendly way,” Crawford said.

They add a retro feel to the uniform, but are also a means of moving forward and doing what’s best for deputies, who may spend long hours in the sun and be susceptible to skin cancer, he said. Some have had precancerous cells removed.

The usual law enforcement hat options include ballcaps or “Smokey the Bear”-style hats with a flat and wide brim, like those that the California Highway Patrol officers wear, Crawford said.

Ballcaps don’t cover the neck or ears. Deputies must use sunscreen to counteract the sun, but greasy hands are “not good in our profession,” he said.

The “Smokey the Bear” hats are uncomfortable, and their brims often catch the wind and make it difficult to enter and exit cars, Crawford said. And, he said, it “doesn’t engender the same kind of community response.”

The cowboy hats are perforated at the top to allow air to pass through and the brim is wide enough to protect deputies’ faces and necks from the sun.

Get a good look at the cowboy hats this fall. They likely won’t be seen much in winter because rain is bad for the straw hats, he said.

But they’ll still be around.

What would you do? Police exercise shows Napans what it's like to be confronted with deadly force

These days, there’s typically body-worn camera footage to give others an idea of what transpired in the moments before a police officer fired …

A special room package at the Mount View Hotel includes a tour of Spring Mountain Vineyards and a private screening at the Cameo.