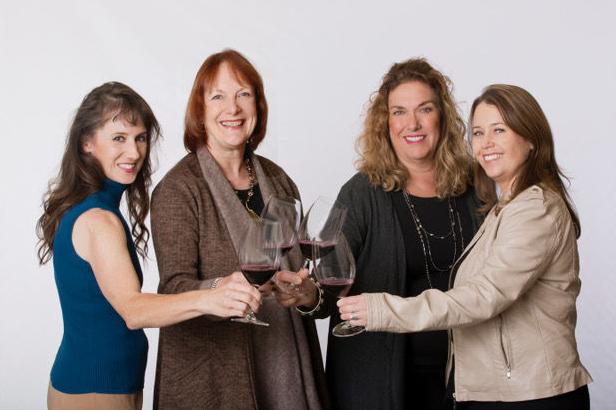 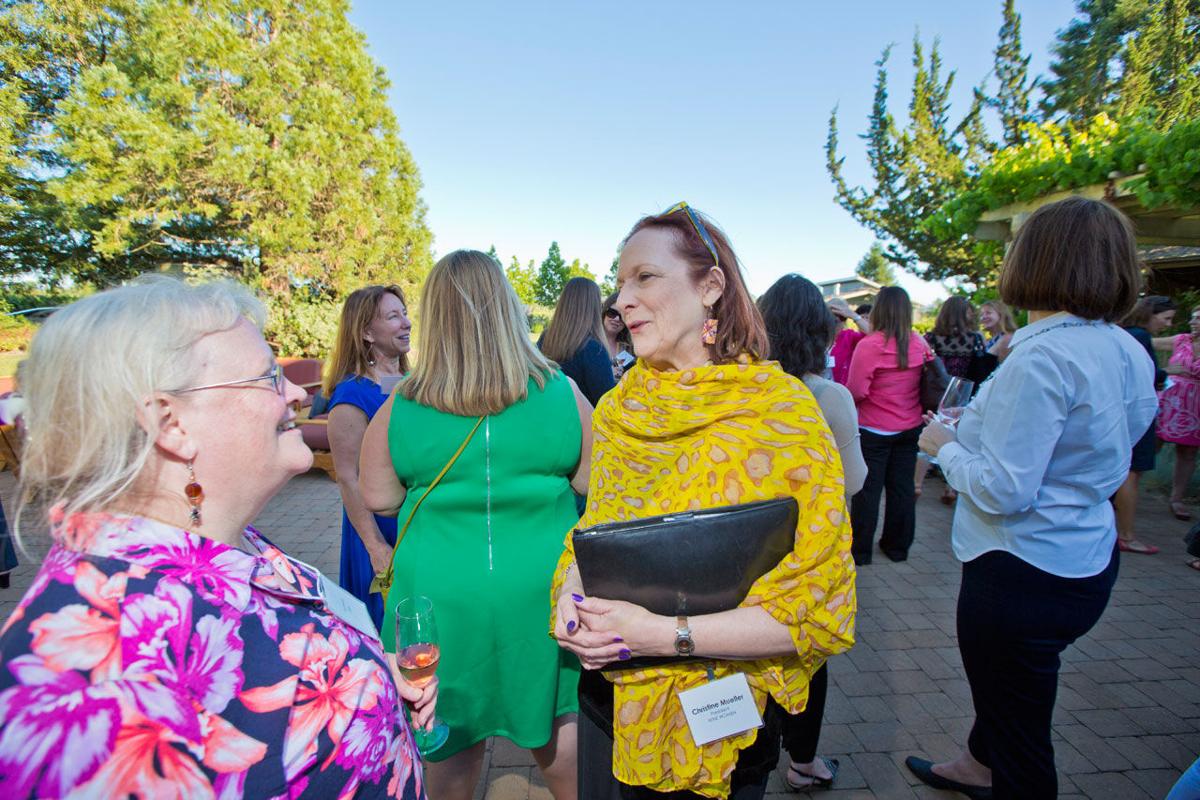 Christine Mueller and her three co-founders launched Wine Women in 2016, in the hopes of bringing together women across all facets of the wine industry.

Next week, the volunteer-run, non-profit trade organization will hold its first industry-wide conference.

In forming the group, Mueller and co-founders Marcia Macomber, Ellen Reich Luchtel and Jackie Egidio, all with careers in the industry, had a goal in mind: to advance the careers of fellow women working in wine. In its early form, Wine Women held forums – pockets of discussion for members in the same job space, whether that was management, production or marketing.

Originally, the forums operated independently, Mueller said, but the founders began to wonder: what if they could cross-pollinate?

“That way, women in finance would meet with those in direct to consumer relations, and with general managers,” Mueller explained. “And then we thought – why don’t we open this up to future members interested in this? And that was the original spark for the conference.”

That spark will take shape in the form of the first Wine Women Conference this Tuesday, Nov. 5, to be held at Buena Vista Winery in Sonoma

“This is another great opportunity and a milestone for this organization that is promoting the strength of women in the wine business,” said Patrick Egan, vice president of Marketing and Communications for Boisset Collection, which owns Buena Vista. “Bringing people together around wine is what we do. If we can bring women together to promote their leadership in wine – that’s incredibly important to us.”

According to Mueller, Wine Women worked closely with G3 Sonoma, a Sonoma-based consulting firm with a long history of fostering professional and personal growth for women. Co-founder Michelle Dale said she often looks to guide women through what it means to cultivate effective leadership through personal growth. The workshops she helped organize for Wine Women will have a similar focus.

“We’ve curated a day (to ask): what does being a true leader look like?” she said. Workshops will address a related spectrum of questions, like how to understand personal leadership styles and how to have “courageous conversations” in the face of salary negotiations or topics that might be difficult to broach.

“It was – have you asked for a different title? Have you negotiated? Really constructive things,” Mueller said, of the ensuing conversations. “It’s not looking at women and saying, ‘Oh, you poor dears.’ It’s more – what can we do? Why do you want to be in leadership, and how can we help you get there?”

Wine Women spent the first part of 2019 on a “listening tour of a couple dozen wineries” in Napa and Sonoma counties, Mueller said, hoping to better understand resources available for women on staff. Mentorship is among the needs of women in the industry, she said, citing research from Santa Clara University showing that only 14 percent of lead winemakers in Napa and Sonoma are women.

In California, that’s on the high end – it’s as low as 4 percent in Southern California. The figure for lead woman winemakers who are also winery owners drops even lower: statewide, it’s just 4 percent, as compared to 47 percent for men.

But Mueller, initially frustrated by the stagnant progress seemingly indicated by those numbers, spoke at length with Santa Clara University researcher Dr. Lucia Gilbert. While the numbers don’t yet reflect it, anecdotal information shows there could be “a big shift in the next 10-15 years” in gender dynamics.

And there’s more still to discuss.

“We had so many topics we’d love to cover … finding out what the greatest interests were was the start of a conversation,” Mueller said, adding that the conference may turn into a series of classes.

They reached out to wineries of different sizes, speaking to both male and female employees working in production, marketing, finance, sales and management, hoping to glean a “well-rounded view” of the industry. Due to space limitations, Wine Women set attendance to just under 100, and early enthusiasm for the event was notable – it’s “close to a sell out,” Mueller added.

She hopes staff from smaller wineries who “might be the only person doing what they do” will have a chance to share their experience and knowledge with women in similar positions.

“Our whole mission is that there has to be a takeaway,” she said, speaking of Wine Women. “Everybody’s going to have an ‘aha!’ moment, but we want to help them have a revelation.”

Tickets for the conference, which start at $249 for members and $299 for non-members, are available on Eventbrite.