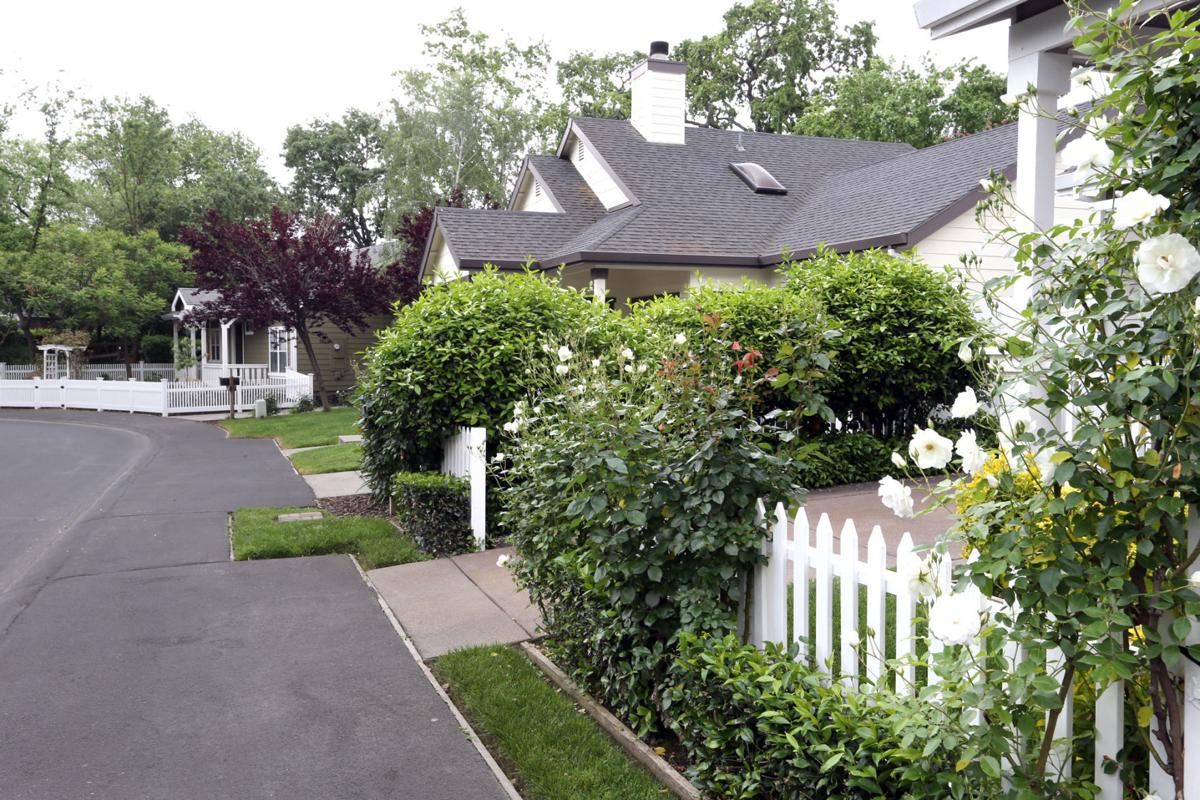 Expedia has put Yountville fifth on its list of “30 Most Beautiful Towns in America.” 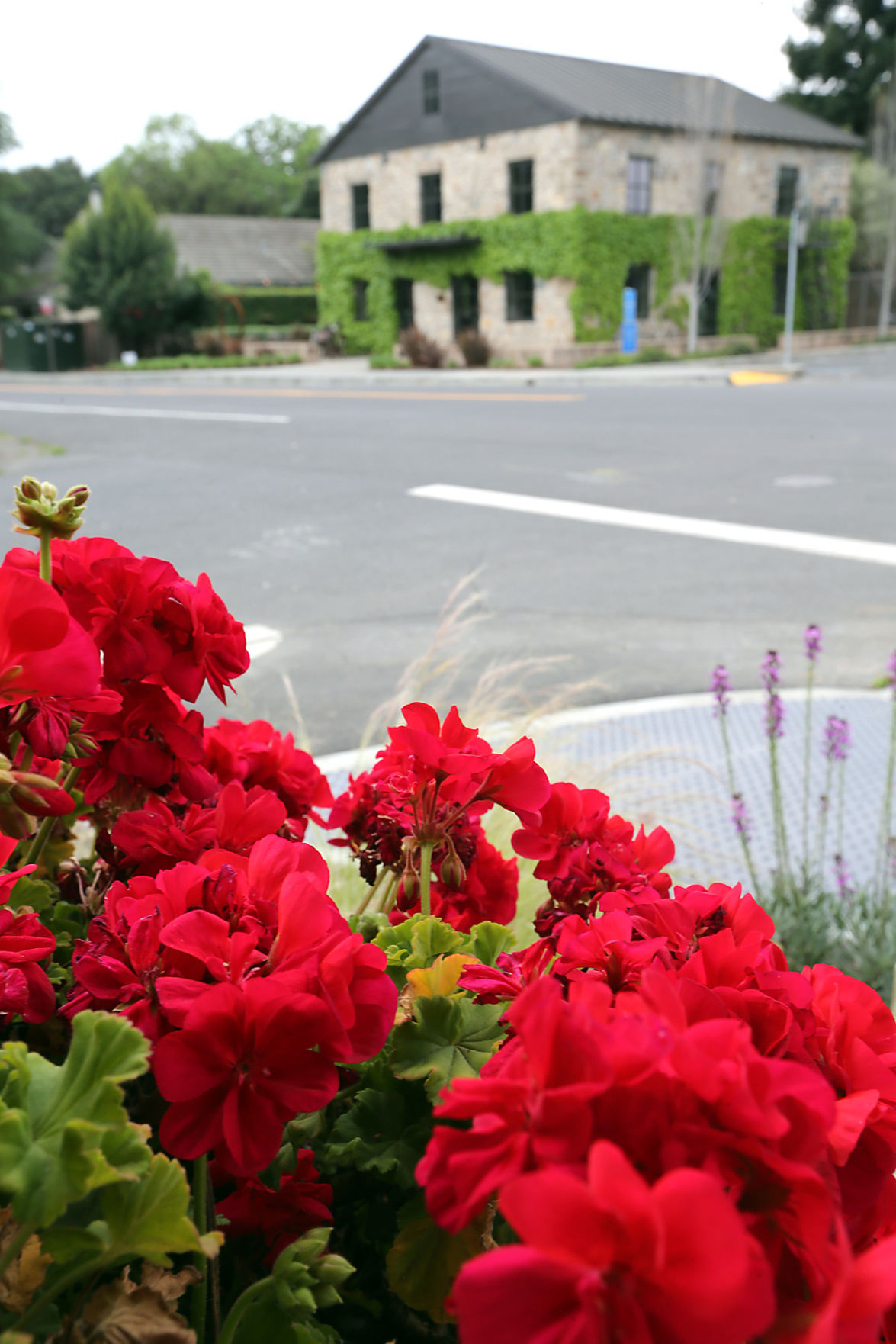 Tourists agreed Tuesday that Yountville has charm aplenty to be on Expedia’s list of “30 Most Beautiful Towns in America.” 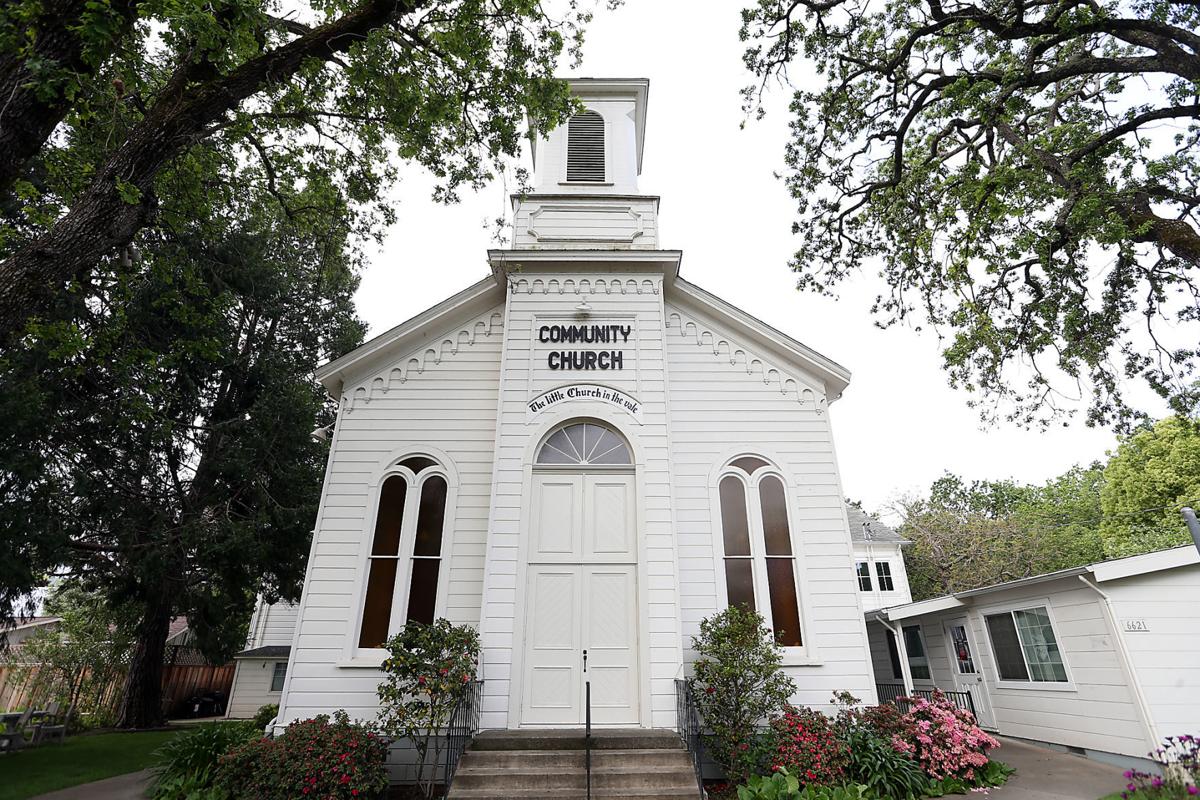 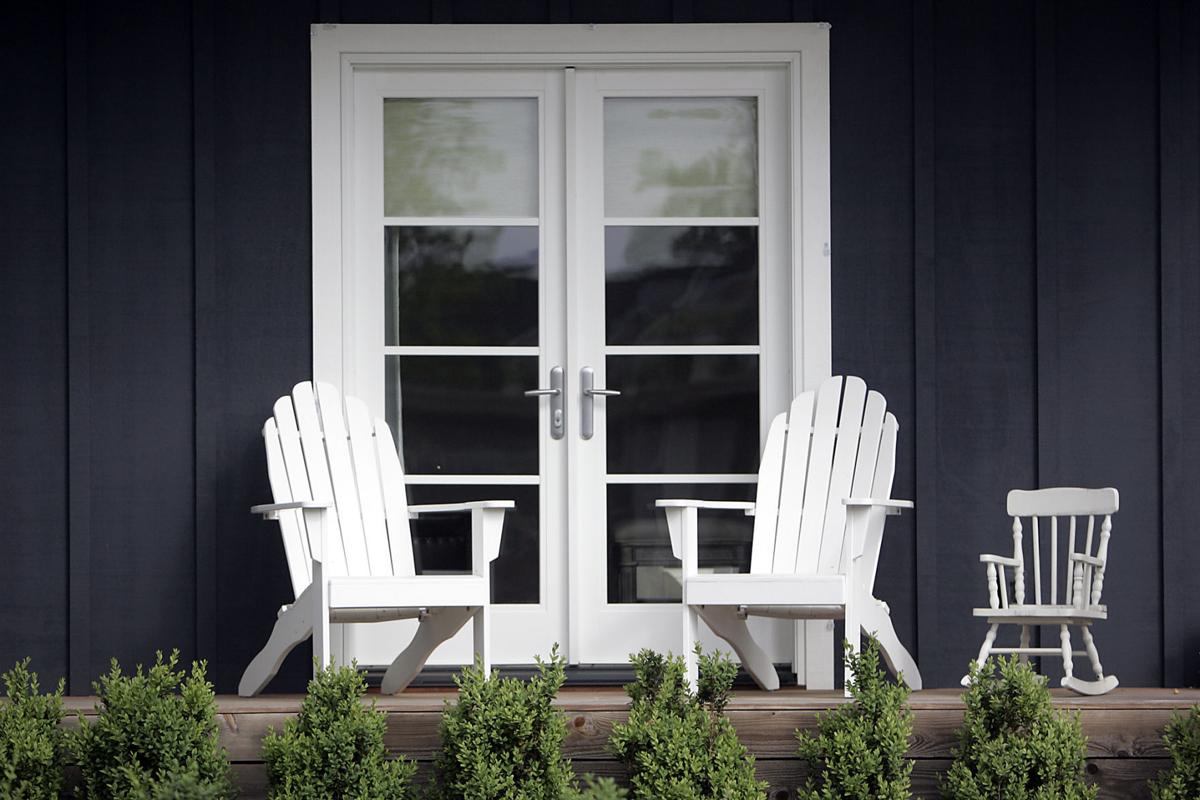 Expedia has named Yountville as one of the "most beautiful" towns in America, coming in at number five.

YOUNTVILLE — What town is the fairest of them all? Yountville may not be at the top of the picture-postcard heap, but a new ranking of America’s most scenic communities has placed the Upvalley wine and food mecca in its front ranks.

An article on the Expedia travel and booking website placed Yountville fifth among its 30 Most Beautiful Towns in America. The wine country town’s ranking was highest among all California locales and second among West Coast destinations only to top-ranked Florence, Oregon, a coastal town west of Eugene.

Though Yountville received top honors in the Golden State, Expedia pinned the vest-pocket town’s allure to its sharp contrast from the popular California images of sunshine, beaches and glamour.

“California isn’t all sand and sea; in fact, the vineyards of Yountville look more like the French countryside than the quintessential Cali seascape,” wrote Chloe Mulliner. “This stretch of wine country in Napa Valley is just begging for you to hop on a bicycle and get lost in the grapevines.”

Surveys of vacationers and residents along with the personal experience of Expedia staff all factored into the rankings of the 30 towns, according to spokeswoman Kimberly Deese, who said the ratings include credit for both natural and architectural beauty.

In its abundance of ivy, brick, stone and wood, the downtown area around Washington Street struck a familiar chord with some tourists on Tuesday.

“I like the main street and the buildings, the artworks, the landscaping, the space,” said Anna Smirnov, who moved from her native Russia to Fremont two years ago and was making her second visit to Yountville. “It reminds me of a small town in France, of villages in Europe – that’s why I like Yountville.”

“It’s quaint; it’s cute; it’s charming – almost like an European town,” said Lori Fanelli, who had made the trip west with four relatives from Danville in central Pennsylvania. “We like where we live but I would stay here for sure.”

A Toronto-area tourist, after only a few hours in town, already saw in its neat and compact landscape a welcoming likeness to another tourist mecca back in Canada.

“It’s very close (in appearance) to Niagara-on-the-Lake; that town is a lot like this,” said Andre Gonsalves of Stouffville, Ontario, referring to the Lake Ontario village that draws vacationers to its annual George Bernard Shaw theater festival. “If I came back to the San Francisco area I’d definitely come back here.”

Cool and overcast conditions on Tuesday morning did little to curb the flow of vacationers strolling Washington Street. While some perused the shops inside the V Marketplace on one side of the street, others crossed to the other side for a few sips at wine tasting rooms or lunch at Bistro Jeanty – most of them appearing as unhurried as the cars easing down the narrow two-lane road.

“The first thing I noticed was probably how well manicured everything is, how everything is well taken care of,” Rachel Gasior, an East Bay resident on a day trip in Yountville, said while joining the queue for pastries at Bouchon. “It’s relaxing here; you grab a coffee or a glass of wine and it feels like a vacation, like you’re not in the hectic Bay Area anymore.

Was the bucolic setting tempting enough for her to settle here? “Maybe if I were older,” she said with a chuckle.

The Yountville sights that stimulate newcomers have become deeply embedded in the hearts of locals such as Ruth Barney, who has lived in Napa for more than two decades, regularly visited Yountville since and has worked at its library for the last six years.

“If I left, I’d miss the fact that every day without fail, when I come to work and I come out of my car, it smells like really good food,” she said with a laugh. “Bistro Jeanty will already be making their coq au vin, and you know it’s on the way. The cooks in the parking lot getting their aprons on and their knife kits ready – it’s one of the little rituals here, and I don’t think you’d see that in any other town.”

Though the larger Napa Valley’s reputation as a vacation hideout stretches back decades, Barney wondered if more publicity for Yountville might make for a more crowded town.

“It’s really good for Yountville to have this (recognition),” she added. “But it’ll make parking a little bit harder for the locals, let’s put it that way.”

At least one resident, though, appeared unconcerned – pointing to his adopted home’s visitors as the village’s daily bread.

“The tourists know the town anyway,” said Bob Sanford, who moved in from Danville more than a decade ago. “The city is constrained by vineyards and it can’t get much bigger. I think Yountville was smart to allow the hotels here, because it’s the (hotel) tax that pays for a big chunk of what you see here.”

Expedia’s five most beautiful towns in the U.S.

1. Florence, Oregon (on the Pacific Coast)

Lemurs have a 'gourd time' at Oregon Zoo

Expedia has put Yountville fifth on its list of “30 Most Beautiful Towns in America.”

Tourists agreed Tuesday that Yountville has charm aplenty to be on Expedia’s list of “30 Most Beautiful Towns in America.”

Expedia has named Yountville as one of the "most beautiful" towns in America, coming in at number five.