These headlines are in the news this morning: A child was among four killed at a Southern California office building late Wednesday; President Biden pitches $2 trillion infrastructure plan during Pittsburgh stop; it's Opening Day for MLB.

Read on for these stories, other top headlines, celebrity birthdays and more.

Child among 4 dead in shooting at California office building

LOS ANGELES (AP) — A child was among four people killed Wednesday in a shooting at a Southern California office building that left a fifth victim and the gunman critically wounded, police said.

The violence in the city of Orange southeast of Los Angeles was the nation's third mass shooting in just over two weeks.

When police arrived at the two-story structure around 5:30 p.m. shots were being fired, Orange Police Lt. Jennifer Amat said. Officers opened fire and the suspect was taken to a hospital, Amat said.

It's unclear if the suspect suffered a self-inflicted wound or was shot by police. Police provided no details on the victims other than to say one was a child and a woman was critically wounded. Read more:

PITTSBURGH (AP) — President Joe Biden outlined a huge $2.3 trillion plan Wednesday to reengineer the nation’s infrastructure in what he billed as “a once-in-a-generation investment in America” that would undo his predecessor’s signature legislative achievement — giant tax cuts for corporations — in the process.

Speaking at a carpenters union training center in Pittsburgh, Biden drew comparisons between his hard-hatted proposed transformation of the U.S. economy and the space race — and promised results as grand in scale as the New Deal or Great Society programs that shaped the 20th century.

“It’s not a plan that tinkers around the edges," Biden said. "It’s a once-in-a-generation investment in America unlike anything we’ve seen or done since we built the interstate highway system and the space race decades ago. In fact, it’s the largest American jobs investment since World War II. It will create millions of jobs, good-paying jobs.” Read more:

A closer look at Biden's $2T infrastructure and tax proposal

Dems aim for July vote as Congress digs in on infrastructure

Great to see ya, Buster Posey. Been a while, Tony La Russa. Good luck, Madison Bumgarner and every other National League pitcher toting a bat.

From Comerica Park to Coors Field to the Coliseum, Major League Baseball is set to roll out a big welcome mat Thursday.

Most of all, this opening day, it’ll be for the fans. Read more:

Click on the links below for full versions of these stories and scroll further for a look at today in history and celebrity birthdays.

Ex-cop told onlooker Floyd was big, 'probably on something'

Cause of Tiger Woods crash found, officials won't reveal it

IMAGE OF THE DAY

The United States Air Force Academy was established by President Dwight D. Eisenhower, and more events that happened on this day in history.

In 1985, Villanova shocks Georgetown with a 66-64 victory to win the NCAA title. See more sports moments from this day in history:

Amazon appears to have votes to block union effort

Amazon appears to have votes to block union effort

The gunman who killed five people including a prominent doctor in South Carolina was former NFL player Phillip Adams, who killed himself early Thursday, according to a source who was briefed on the investigation.

Nearly half of new US virus infections are in just 5 states. Should they get vaccine priority?

Some want officials to target vaccine supplies to five hotspots where 197,000 people have tested positive in the past week. Plus, Texas says no to vaccine passports, while California joins states lifting pandemic restrictions. Get all the latest.

Tiger Woods was speeding when he crashed an SUV in California less than two months ago, leaving the golf superstar seriously injured, authorities said.

One person was killed and four people were wounded Thursday in a shooting at a cabinet-making business in Bryan, Texas, police said.

President Joe Biden announced a half-dozen executive actions Thursday aimed at addressing gun violence across the nation that he called an “epidemic and an international embarrassment."

Why COVID-19 conspiracy theories persist, and how to prevent the next 'infodemic"

About 1 in 4 Americans still believe the pandemic was created intentionally. Read the story, then take our quiz to see if you can separate COVID-19 fact from social media fiction.

The finding reflects a nation locked in debate over the safety of reopening schools. Plus more updates from the drive to end the pandemic.

Your Monday headlines: Vigil set for rapper DMX; an Alabama Easter shooting kills 1, injures others; Stanford tops in women's hoops. Get caught up.

Nearly 20% in US fully vaccinated as nations hit records for virus cases, deaths

Nations around the world set records Thursday for COVID-19 deaths and new infections, even where the virus has been kept in check. Here's the latest.

DMX, the raspy-voiced hip-hop artist who rapped with a trademark delivery that was often paired with growls, barks and “What!” as an ad-lib, has died. He was 50. 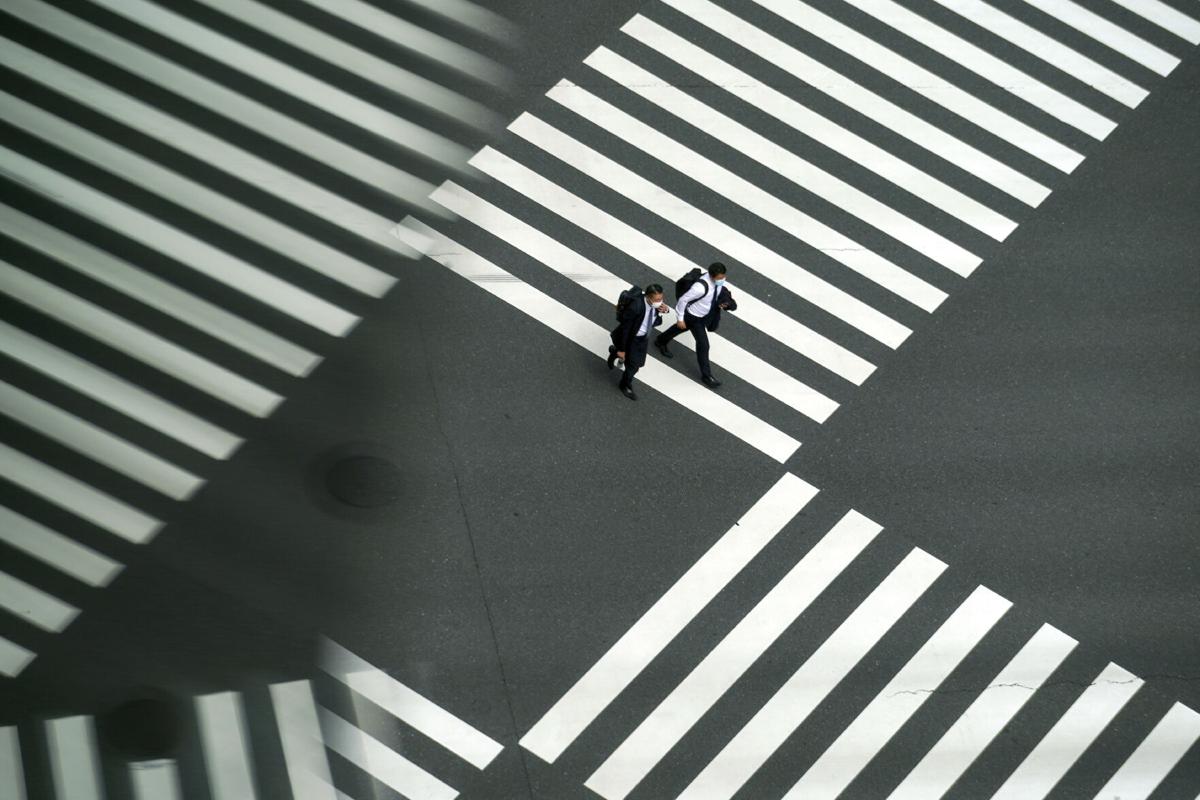 Men wearing protective masks to help curb the spread of the coronavirus walk along a pedestrian crossing Thursday, April 1, 2021, in Tokyo. The Japanese capital confirmed more than 470 new coronavirus cases on Thursday. 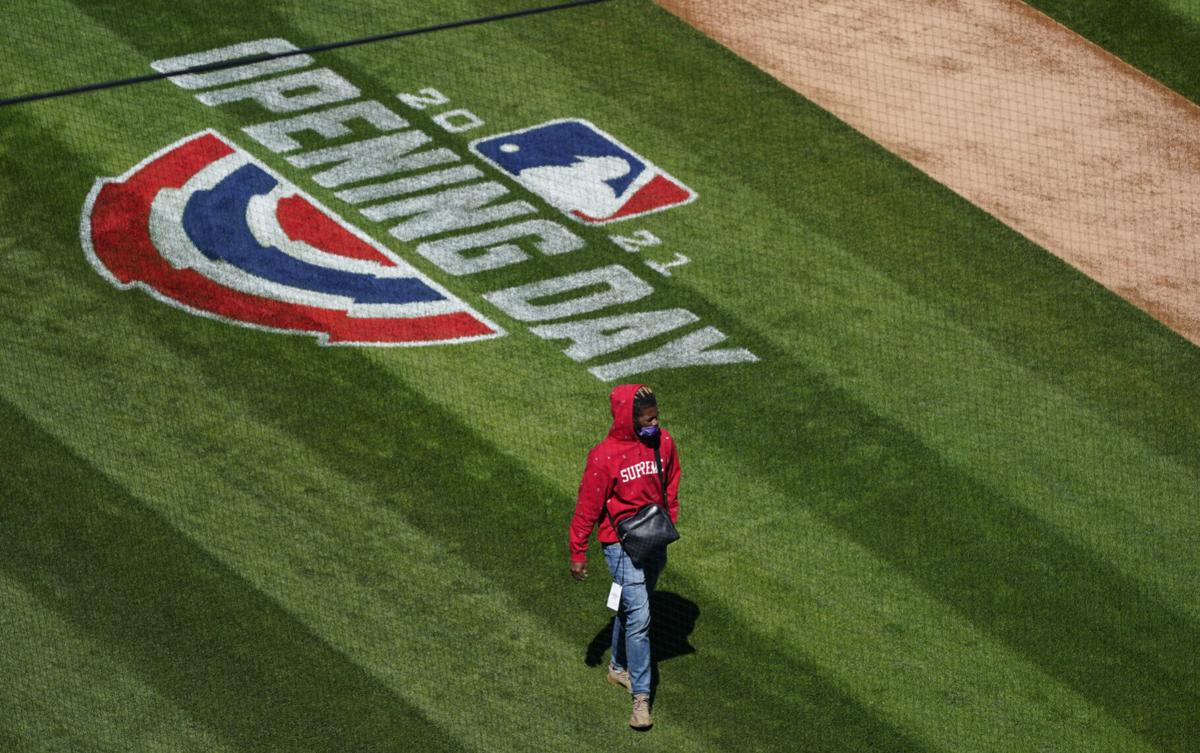 Colorado Rockies left fielder Raimel Tapia walks to the clubhouse past the preparations on the surface to prepare Coors Field for the return of fans in the era of the coronavirus Wednesday, March 31, 2021, at the stadium in downtown Denver. 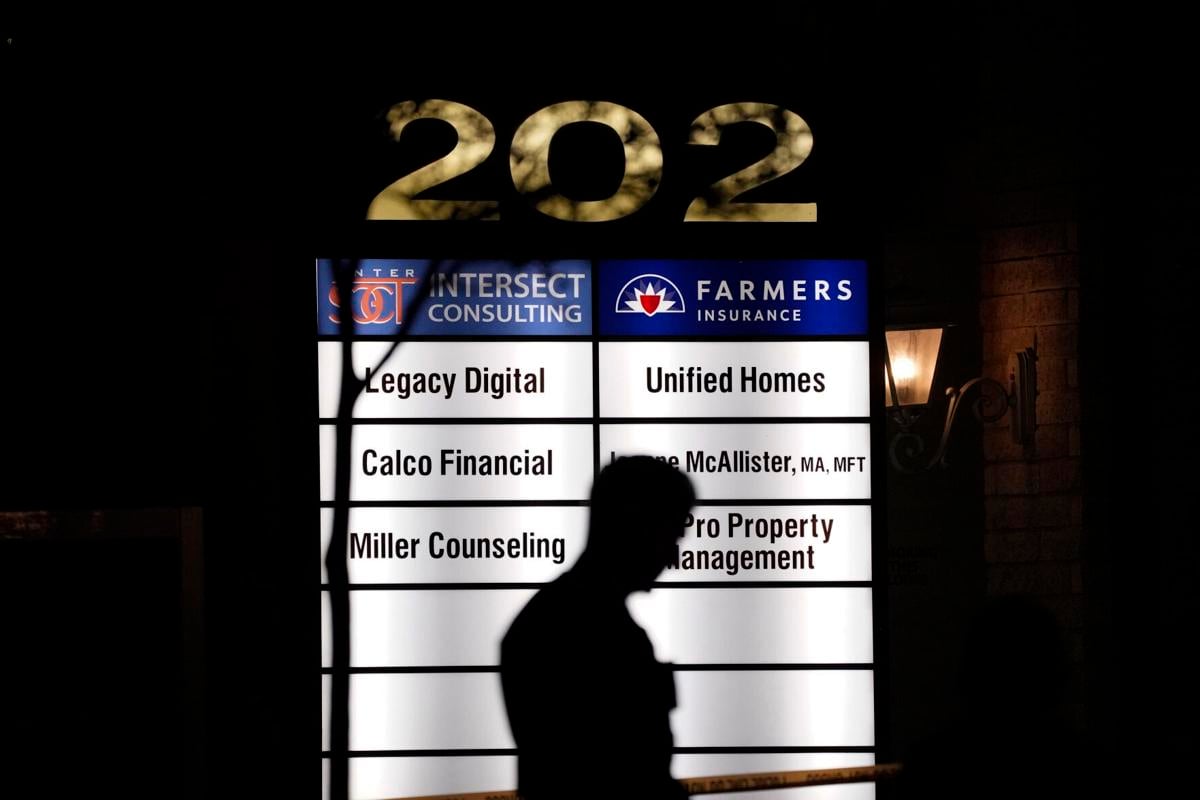 A police officer stands outside an office building where a shooting occurred in Orange, Calif., Wednesday, March 31, 2021. The shooting killed several people, including a child, and injured another person before police shot and wounded the suspect, police said. 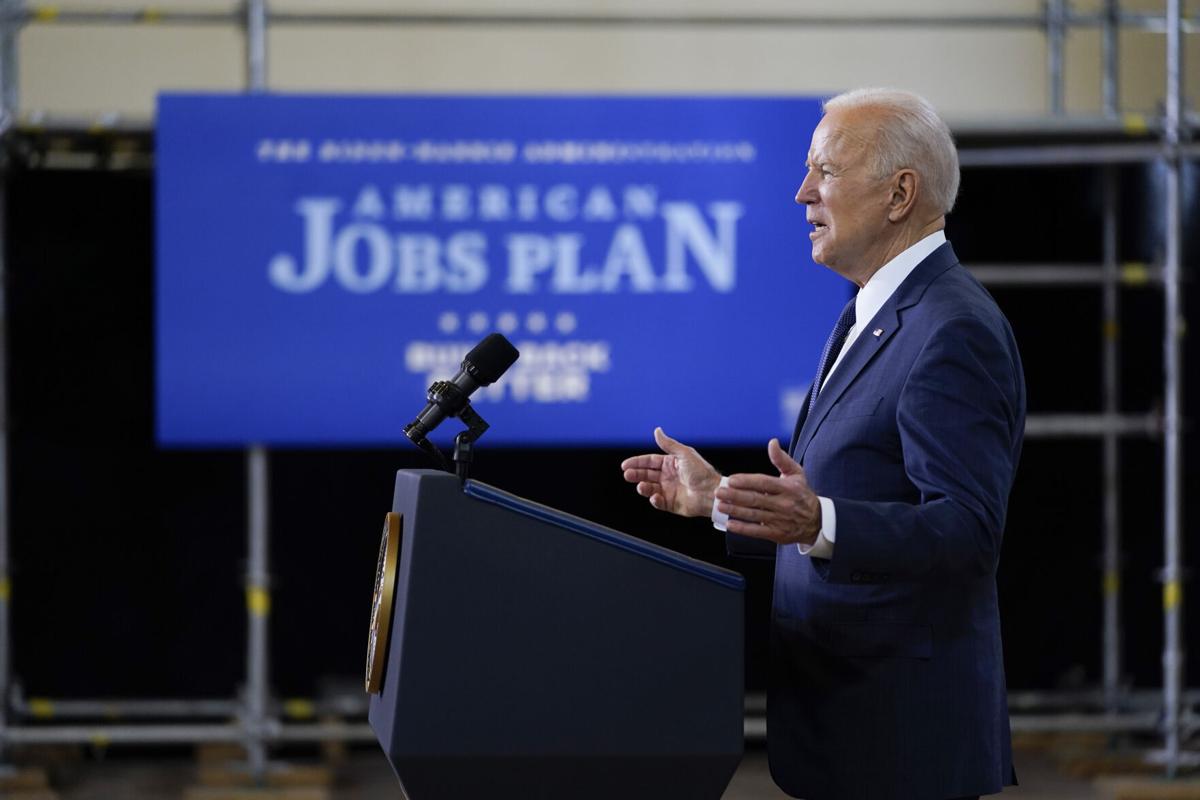