A California fire sparked by a gender reveal party has grown to more than 10,000 acres
0 comments
Share this
Return to homepage ×

A fire sparked by a pyrotechnic device used during a gender reveal party has burned more than 10,000 acres since Saturday.

The El Dorado Fire in Southern California's San Bernardino County hasscorched 10,574 acres and was 16% contained as of Tuesday morning, according to fire officials, who say it's "one of the most dangerous fires" they've seen in the area.

The fire was caused by a "smoke-generating pyrotechnic device" used at a party on Saturday morning in El Dorado Ranch Park in Yucaipa, about 70 miles east of Los Angeles, Cal Fire investigators determined.

Evacuations have been ordered in the area as homes have been threatened. More than 75 large wildfires are burning across the United States, with California hit hardest.

"In my 30 years as a citizen in Yucaipa, I have never seen such a large fire," Yucaipa Mayor David Avila said during a Monday news conference. "As a retired firefighter with 32 years of experience, I can assure you I witnessed one of the most dangerous fires that we can have in this area."

No injuries have been reported and no structures have been damaged in the blaze, Cal Fire spokeswoman Cathey Mattingly said.

Firefighters made good progress on the fire Monday, as there was no major wind event, according to a news release from the San Bernardino National Forest.

"The hard work of crews on the ground, dozers and aircraft have enabled a lot of great work to be accomplished as fire lines continue to be constructed around the fire in preparation for the upcoming Red Flag Santa Ana Wind event starting at noon tomorrow and lasting through Wednesday," they added.

Surveillance video reviewed by investigators showed a couple with several children walking into the grass while another person appears to light a device, Cal Fire investigator Capt. Bennet Milloy said Monday. After it ignites, the family is seen scrambling and grabbing water bottles to try to douse the growing fire. Everyone involved has cooperated with investigators, Milloy said.

Fire officials have refused to release the video, saying the investigation is ongoing. Fire investigators have identified at least three laws that were violated, including "igniting the land" and arson. The level of recklessness will determine whether those are filed as misdemeanors or felonies. Penalties would vary.

If the district attorney pursues the case, the person who ignited the pyrotechnic would be the person charged, Milloy explained.

"It really is a tragedy, it's sad. They were hoping to remember the day in a different way," Milloy said, adding that over 80% of fires are caused by humans and that people must be more aware of their surroundings. "You need to be extra cautious because you could be liable."

It's not the first time a gender reveal has started a fire. In 2017, an off-duty U.S. Border Patrol agent shot a high powered rifle at a target packed with an explosive as part of a gender reveal, igniting a fire in Arizona that grew to nearly 47,000 acres and caused more than $8 million in damage.

He pleaded guilty in 2018 to a misdemeanor and was sentenced to five years' probation and ordered to pay almost $8.2 million in restitution.

A firefighter died battling a California wildfire that officials said was sparked by a device used to reveal a baby's gender.

Solar storm to produce auroras in the northern US

How to help your dog and cat get along

How to help your dog and cat get along

These are the unhealthiest industries

These are the unhealthiest industries 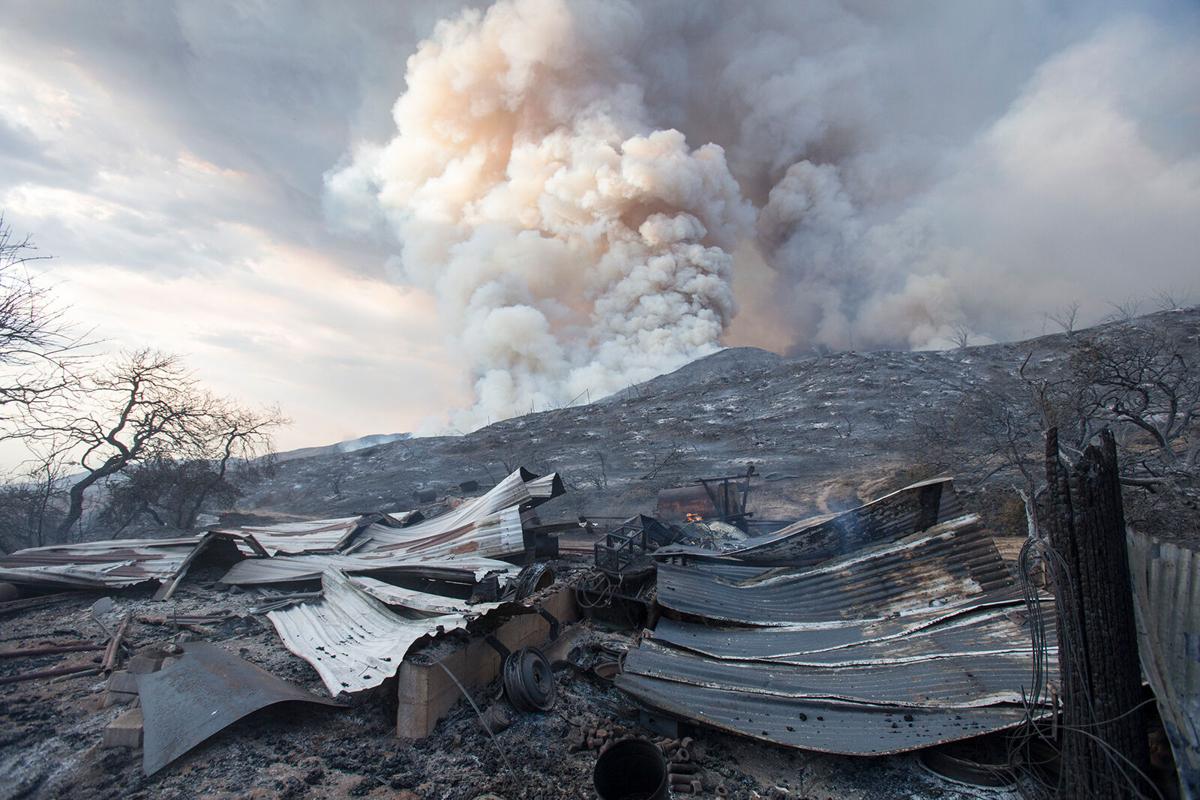 In this Saturday, Sept. 5, 2020, file photo, a burned structure is seen at a wildfire in Yucaipa, Calif. A couple’s plan to reveal their baby’s gender at a party went up in smoke Saturday at El Rancho Dorado Park in Yucaipa, when a pyrotechnical device they used sparked a wildfire that has burned thousands of acres. 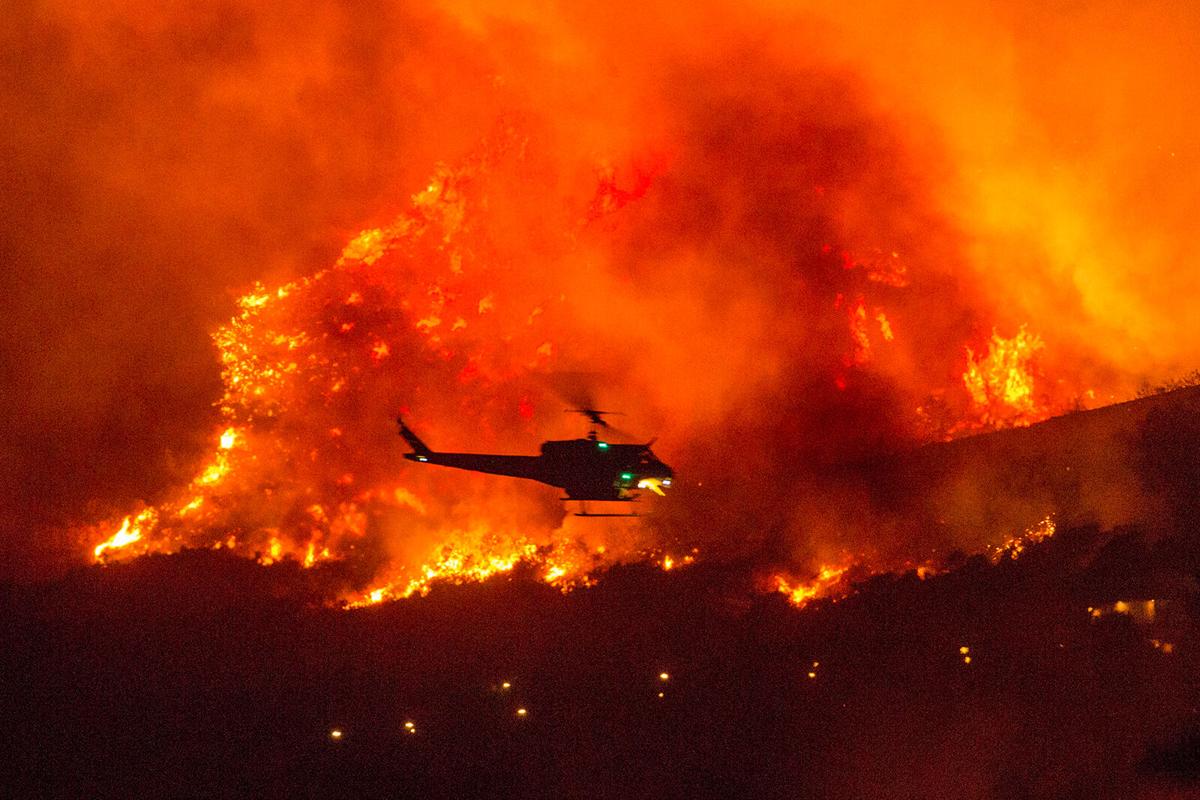 In this Saturday, Sept. 5, 2020, file photo, a helicopter prepares to drop water at a wildfire in Yucaipa, Calif. A couple’s plan to reveal their baby’s gender at a party went up in smoke Saturday at El Rancho Dorado Park in Yucaipa, when a pyrotechnical device they used sparked a wildfire that has burned thousands of acres.