Packers vs. Buccaneers: Scores and updates from the NFC championship

Colorado grandfather, 90, comes out as gay during pandemic
0 comments
Share this
{{featured_button_text}}

ARVADA, Colo. — Stuck at home during the coronavirus pandemic with not much to do, Kenneth Felts began to write a memoir, chronicling the past 90 years of his life.

But as Felts wrote, he quickly realized that his story would never be complete without revealing a secret he had kept hidden his entire life: His true sexuality.

Felts, who now lives in Arvada, Colorado, told CNN that he's known he was gay since he was 12 years old. But he said he made the choice to conceal his sexuality because he grew up during a time when homosexuality was both frowned upon and illegal.

Much has changed over the last few decades, including the Supreme Court's monumental decision in 2015 to legalize same-sex marriage nationwide.

Felts said his memoir couldn't go on without writing about his one true love, Phillip. So at age 90, he finally came out to his daughter and then to the rest of his friends and family through a Facebook post.

A secret he was planning to take to the grave

A sleepover with a classmate helped Felts come to the revelation that he was gay, he said. But he was taught in his devout Christian family that homosexuality was a sin.

"I just knew that if I were to come out as gay, I would probably go to hell," Felts told CNN. "I was going to the grave with (my secret)."

So throughout his young adult years, including his deployment to Korea with the U.S. Navy during the Korean War, and his following years in college, Felts lived as a straight man.

In the late 1950s, he moved to Long Beach, Calif., to work at a retail credit company. And it was there he met Phillip Jones.

"When I met him, I was still straight and so I had not anticipated opening up," Felts said. "He's the one that threw me out and made me realize that we had potential together."

Dates started out at coffee shops, but soon, Felts was spending more time at Jones' apartment than his own, and eventually moved in. For over a year, they lived as a happy, albeit secret, gay couple.

"When I was living with Phillip in California, homosexuality itself was illegal," Felts said. "It was a felony, we couldn't hold hands or anything like that. You would be arrested on exhibition of such behavior. Once you go to court, your information is spread all around town and you lose your friends, your family."

Ultimately, the burden of being gay in a society where it was considered a crime became too much for Felts, and he decided to break it off with Jones.

"I resigned my job, packed up my stuff and went back home," Felts said. "Phillip wrote me two or three letters after that. In the last letter, he said, 'If you don't respond to this letter, I won't bother you anymore.'"

"I didn't respond as I hadn't responded to any of his letters," he recalled. "Big mistake."

After Felts left Jones, he once again hid his sexuality. But this time, he created an alter ego named "Larry" to create a more defined separation between his two lives.

"Larry was my gay side and I, Ken, was the normal, straight person," Felts said.

Keeping Larry hidden, Felts met a woman at his church's youth group. They got married and had a daughter, but they divorced in 1980. Even then he didn't dare to come out as he was scared he could lose custody of his daughter.

But he would discreetly head to the library, where he flipped through the telephone books in search of one name.

"I called every Phillip J in there and was never able to locate him," Felts said. "I will die always regretting having left Phillip, but hopefully he forgave me."

Coming out at the age of 90

Growing up, Rebecca Mayes, now 48, knew that her father had some regrets in life. She had always thought that they were related to her mother, but she finally learned in May during the pandemic the source of her father's pain.

"We were on the phone and he told me that he missed out on the one true love of his life," Mayes told CNN. "He didn't say male or female."

Later that day, Felts revealed to Mayes in an email that his one true love was indeed Phillip Jones, a man.

Mayes said she was surprised to hear that her father was gay, considering the fact that he reacted to her coming out as lesbian 25 years ago in dismay.

"He told me the relationship wouldn't last," Mayes remembered. But she said her father quickly came around and became her and her now-wife's biggest supporter.

"I think he had the same fears for me that he had himself about what a tough life it could be, everything from not being able to have children to societal issues," said Mayes, who now has two children.

After coming out to his daughter, Felts soon revealed his truth to the rest of the world in a Facebook post that was met with overwhelming support and love, he said. He even shared the story about Phillip Jones in hopes that someone could help find him.

A woman in New Jersey who helps find the biological parents of adopted children reached out to Felts to help find his long-lost love. But unfortunately, what she brought was sad news. Jones had died in 2013.

"I loved him till the end, and I'm doing this all for him," Felts said.

Now, as a proud gay man, Felts said Larry has taken over. He has blue and pink streaks in his hair. He's wearing the rainbow pride flag, and he even participated in this year's Denver Pride Virtual 5K on his walker.

But most importantly, Mayes said her father is more outgoing and confident than ever.

"I don't see how I could not be happy for the rest of my life," Felts said.

It might have taken him 90 years to come out as gay, but he said he hopes his story will give others the courage to embrace their sexuality as well.

"There's a whole world out there that will accept you and love you for who you are," he said.

Here are 12 important moments in the pride movement and the fight for LGBTQ rights.

On the front lines

President Joe Biden has signed a series of executive orders from the Oval Office hours after his inauguration. He said there was “no time to start like today.”

In his farewell address released Tuesday afternoon, President Donald Trump said he will pray for the success of the next administration.

McConnell says Trump, others 'provoked' attack on US Capitol

Senate Majority Leader Mitch McConnell is explicitly pointing his finger at President Donald Trump for helping to spur the attack on the Capitol.

The latest from today's inauguration ceremonies.

With a slew of executive orders, President Joe Biden served notice Thursday that the nation's COVID-19 response is under new management and he's demanding progress to reduce infections and lift the pandemic.

States running out of vaccine, cancel first doses for thousands. Find out the latest pandemic news.

The nation's largest vaccination campaign in history encounters confusion and delays, while frustration mounts over reduced shipments of vaccine. Meanwhile, rising infections pack the nation's hospitals -- and morgues. Find out what's next.

President-elect Joe Biden plans to unveil a sweeping immigration bill, hoping to provide a path to citizenship for an estimated 11 million immigrants. Get the latest.

Your Thursday morning headlines: Biden wastes no time moving on national virus strategy; A-listers turn out for Biden-Harris; and there's a Powerball winner. Get caught up. 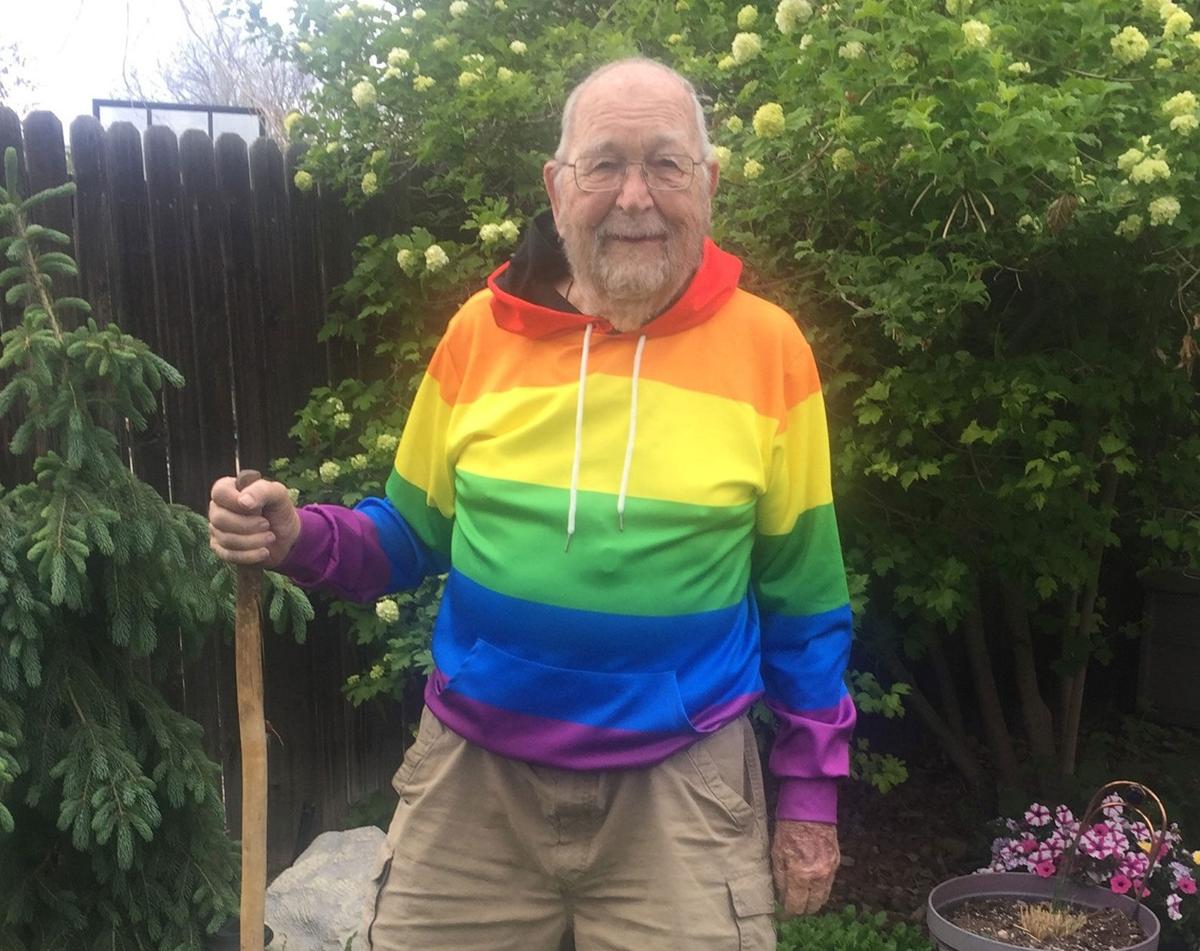 Kenneth Felts of Arvada, Colorado, came out as gay at the age of 90. 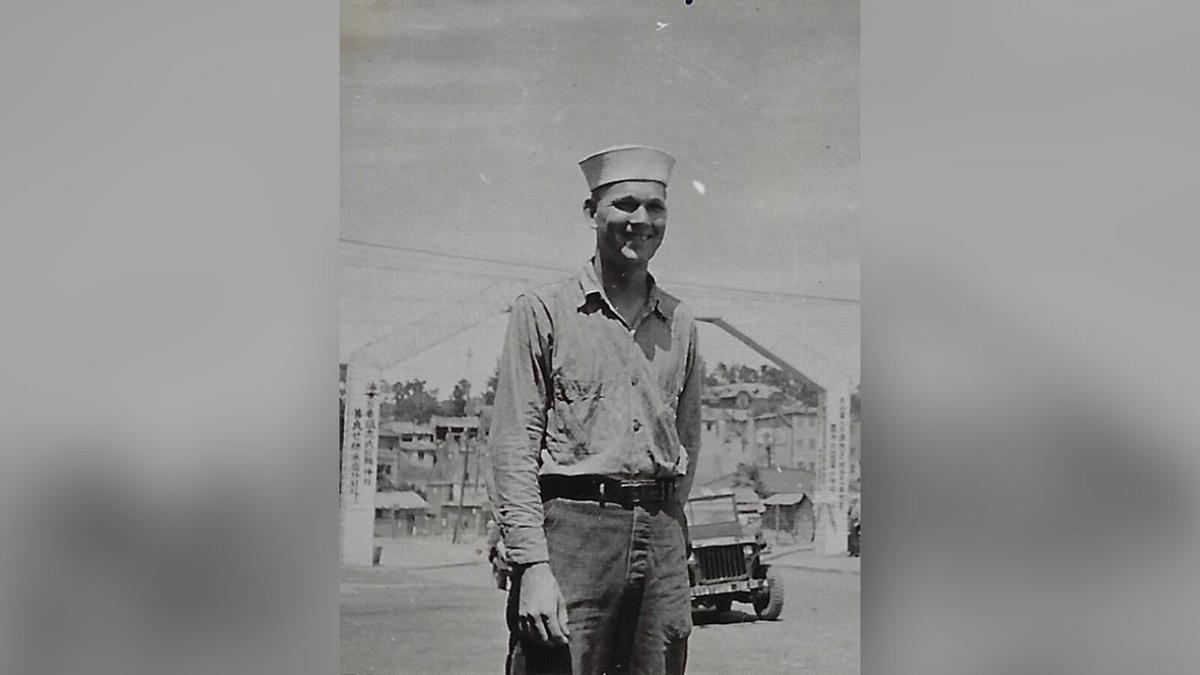 Kenneth Felts is shown when he was deployed to Korea as part of the U.S. Navy during the Korean War. 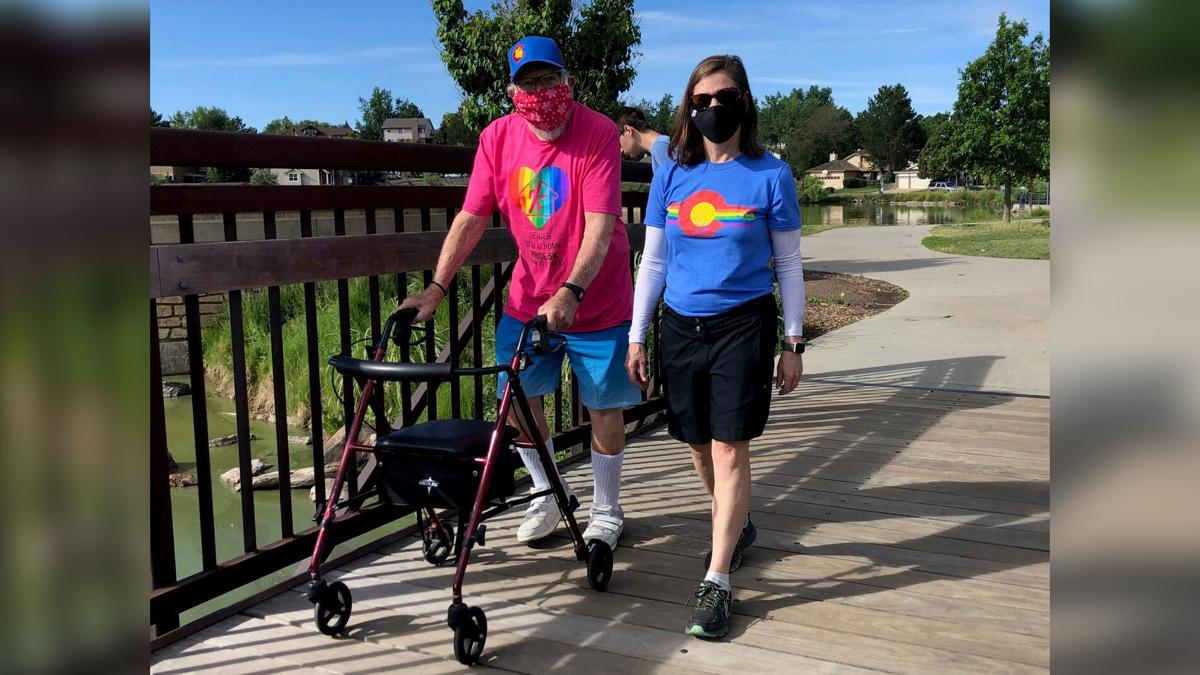