ST. PETERSBURG, Fla. (AP) — Items believed to belong to Brian Laundrie, whose girlfriend, Gabby Petito, was found slain after he returned home alone from their cross-country road trip, were discovered Wednesday in a Florida wilderness park, according to the FBI and a Laundrie family attorney.

Laundrie's parents, Chris and Roberta Laundrie, took part in the search Wednesday with the FBI and police from North Port, Florida, more than a month after Laundrie was reported missing after heading to the vast Carlton Reserve park.

"After a brief search off a trail that Brian frequented some articles belonging to Brian were found," attorney Steven Bertolino said in a text to The Associated Press. "As of now law enforcement is conducting a more thorough investigation of that area."

The FBI field office in Tampa also issued a statement on Twitter confirming that "items of interest" were found in the Laundrie search but did not describe them further.

"An FBI Evidence Response team is processing the scene. The reserve is closed to the public and no further details are available at this time," the statement said.

The Sarasota County Medical Examiner's Office confirmed it had been summoned to the reserve but would not comment further.

Laundrie, 23, is a person of interest in the killing of Petito, who was reported missing Sept. 11 by her parents while the couple was on a cross-country trip out West.

The case generated enormous public interest but also raised uncomfortable questions over the unequal attention given to the hundreds of cases of Native American and other minority women missing or murdered across the United States. Petito is white.

Petito's body was found Sept. 19 on the edge of Wyoming's Grand Teton National Park, which the couple had visited. The coroner there concluded she died of strangulation and her body had been where it was found for three or four weeks.

The couple was stopped Aug. 12 by police in Moab, Utah, after they had a physical altercation, but no charges were filed.

Laundrie returned home alone Sept. 1 in the Ford van the couple took on their trip. He was reported missing after telling his parents on Sept. 14 that he was going for a hike in the Carlton Reserve, a nature preserve in Sarasota County that has for weeks been a key area in the search.

The activity Wednesday was focused on the nearby Myakkahatchee Creek Environmental Park, where television news reports showed numerous law enforcement vehicles arriving and a tent set up inside the woods. The location is where a Ford Mustang that Laundrie drove to the wilderness was found.

Laundrie is charged in a federal Wyoming indictment with unauthorized use of a debit card, which would allow authorities to arrest him if he is found alive.

It alleges Laundrie used a Capital One Bank card and someone's personal identification number to make unauthorized withdrawals or charges worth more than $1,000. It does not say to whom the card belonged or what type of charges were made.

Photos: The search for Brian Laundrie

The local sheriff said he didn't know why the boy's father bought the gun. Several students from the shooting remain in critical condition, including a 14-year-old on ventilator. Here's the latest.

US sees first case of omicron variant detected in California

The United States' first confirmed case of the omicron coronavirus variant has been identified in California, according to a source familiar.

More than 50 now dead in coal mine blast; plus other top news today

Finding other survivors is highly unlikely, officials said. In the U.S., weather may make post-Thanksgiving travel tricky, and hundreds of FedEx shipments have been found dumped in a ravine.

Authorities say eight people were wounded in an attack at a Michigan high school in which three students were killed.

New COVID-19 variant spreads in Africa: What you need to know

It's unclear where the new variant actually arose, but a slew of nations moved to restrict travel from Africa. Here's what you need to know, plus more updates and the latest data on infections and vaccination.

The latest on the new omicron variant: Two new cases confirmed in Britain as new restrictions are being placed on travel with each passing hour.

Two countries half a world apart become the latest to detect the new omicron variant in travelers arriving from southern Africa. Get the latest here.

Here's what you should know about this week's Supreme Court case over abortion, where Roe v. Wade is facing its most serious challenge in 30 years.

What we know and don't know about the omicron variant

WHO says it could still take some time to get a full picture of the threat posed by omicron. Here's what we know — and what we don't. 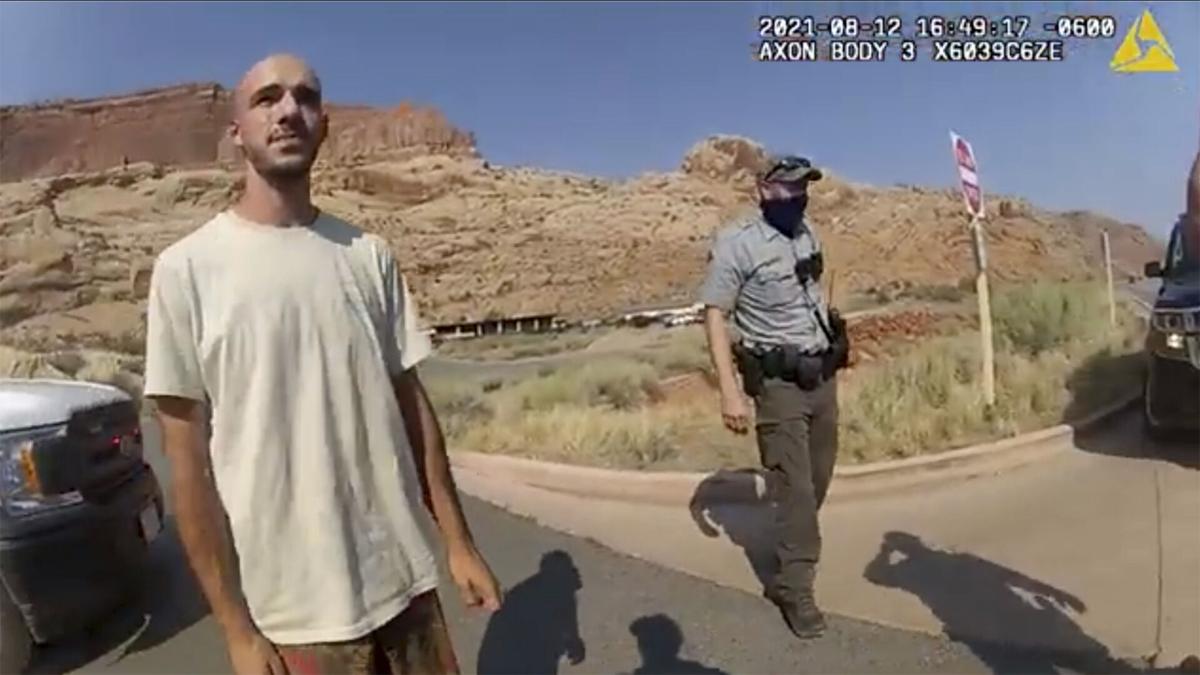 FILE - This Aug. 12, 2021 file photo from video provided by The Moab Police Department shows Brian Laundrie talking to a police officer after police pulled over the van he was traveling in with his girlfriend, Gabrielle "Gabby" Petito, near the entrance to Arches National Park. Laundrie, the boyfriend of Gabby Petito, whose body was found at a national park in Wyoming after a cross-country trip with him, has been charged with unauthorized use of a debit card as searchers continue looking for him in Florida swampland, federal authorities announced Thursday, Sept. 23, 2021. (The Moab Police Department via AP, File) 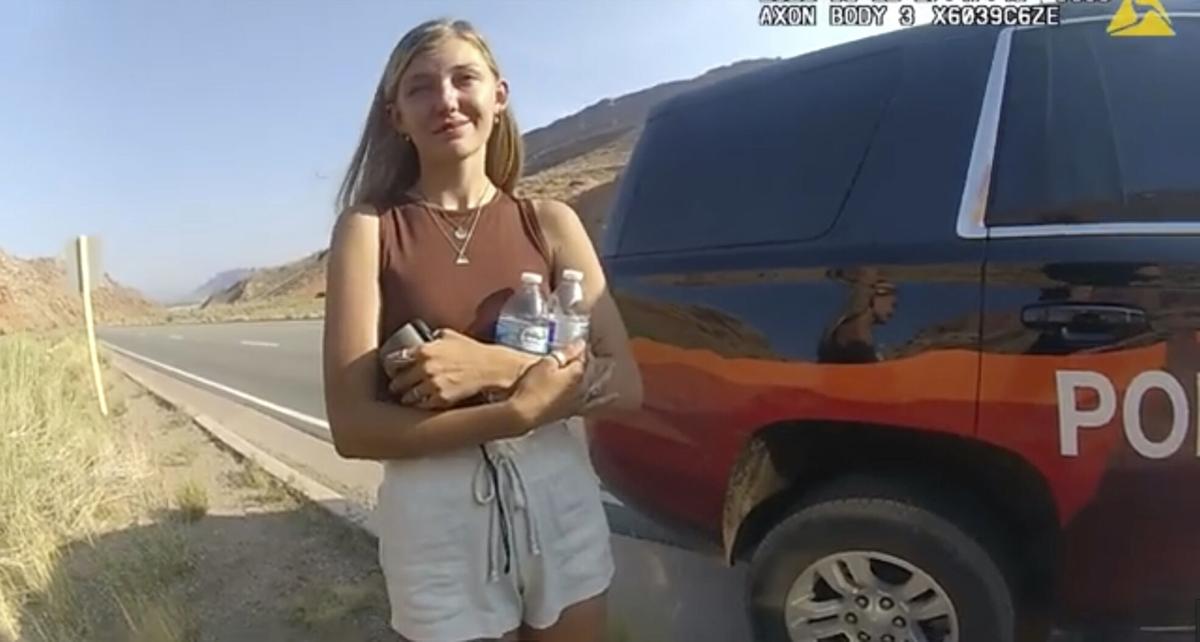 FILE - This police camera video provided by The Moab Police Department shows Gabrielle "Gabby" Petito talking to a police officer after police pulled over the van she was traveling in with her boyfriend, Brian Laundrie, near the entrance to Arches National Park on Aug. 12, 2021. Teton County Coroner Brent Blue is scheduled to announce the findings of Petito's autopsy at a news conference early Tuesday, Oct. 12. (The Moab Police Department via AP)